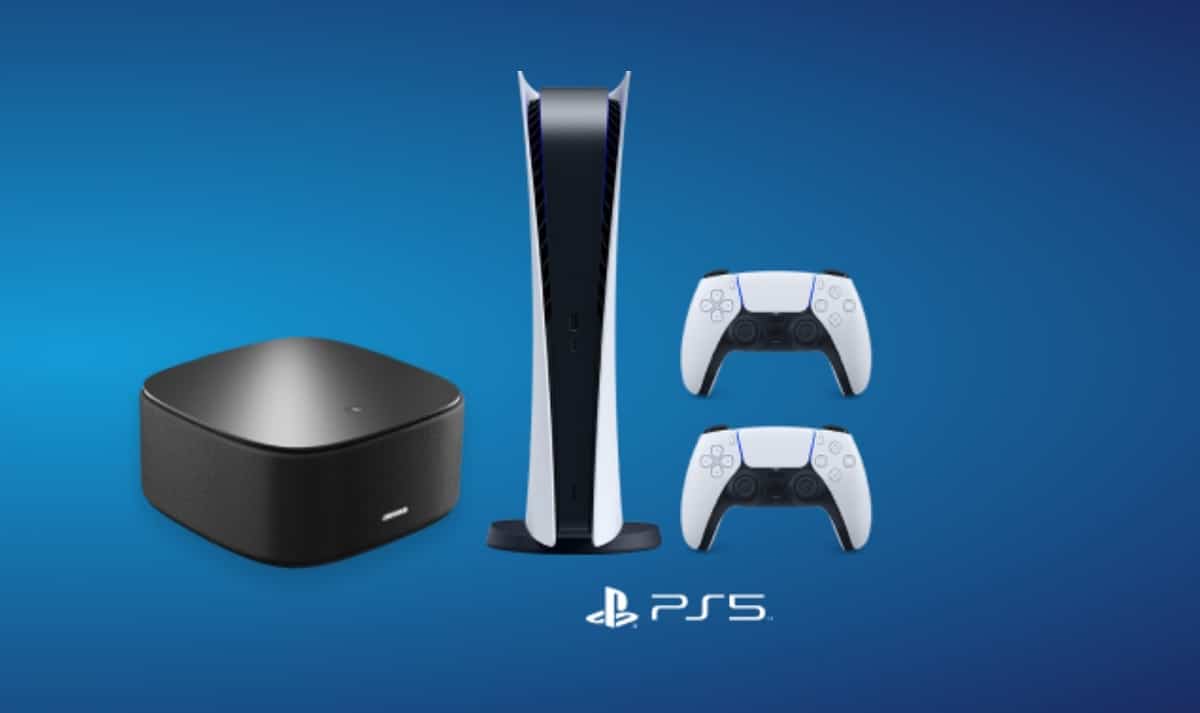 While it had launched at the end of August, SFR is playing overtime with its Fiber offer and PlayStation 5 console included. The operator has been offering since Friday, September 24, 2021 its Fiber internet subscription including the Sony console.

The PS5 back in stock at SFR

Remember, at the end of August SFR launched a Fiber offer with a PS5 included. The operator who has relaunched his special operation since Friday, September 24, 2021 has probably decided to extend it. If the offer with the PS5 Standard was a victim of its success, there are still PlayStation Digital at 49 euros. The perfect opportunity to get your hands on the most coveted console of all time.

The operator offers a preferential rate on the PlayStation 5 via the subscription of a SFR Fiber internet subscription, both in the Standard version including the Blu-Ray reader and in the Digital version which does not. It is therefore possible through this SFR offer to buy the PS5 in 24 monthly installments.

An opportunity not to be missed, for people who have been desperate for the PlayStation 5 since its release last November. As in the last sale, the same two formulas that we find are:

As was already the case, the SFR Fiber internet subscription at € 32 per month for 1 year then € 53 per month for 1 year is offered. If at first glance the offer seems interesting, it is reminiscent of, subject to a 24 month commitment. That said, it still allows you to get the PS5 at a preferential rate. On the two versions of the console, the offer proposed by SFR makes it possible to savings of 158 €, and to have not one but two DualSense controllers.

If you want to subscribe to it, it’s very simple: all you have to do is choose the version of your PS5, the payment methods, the desired Box offer and then finalize your order online. The line will then be activated when your Box is connected and the amount of the console and / or the monthly payment will be deducted from your next bill. The PS5 will then be delivered to your home after an appointment made in advance with the carrier.

An offer worth it?

After having done the calculations (at the end of the 24 months of commitment), this gives a total of 1,261 € (1020 € for the subscription + 241 € for the PS5 digital edition + 2 controllers) or 1361 € (1020 € for the subscription + € 341 for the PS5 standard edition + 2 controllers) without counting the service opening and termination fees which amount to € 49 each. Considering the shortage that has hit Sony’s console since its launch, it may be worth it, provided the 24-month commitment is not a constraint for you.

Regarding the services included in the SFR Fiber subscription, the operator ensures that the download speeds reach speeds of up to 1 Gb / s and 500 Mb/s and upload. In addition to having an ultra-fast internet connection that will allow you to download your games at lightning speed, the offer also includes landline telephony – with unlimited calls, to both landlines and mobiles.

Finally, the TV service is also part of the game and will allow you to benefit from a package including no less than 200 channels. Rather interesting therefore, especially the first year billed 32 € per month. Then, the 53 euros requested monthly beyond could cool more than one.