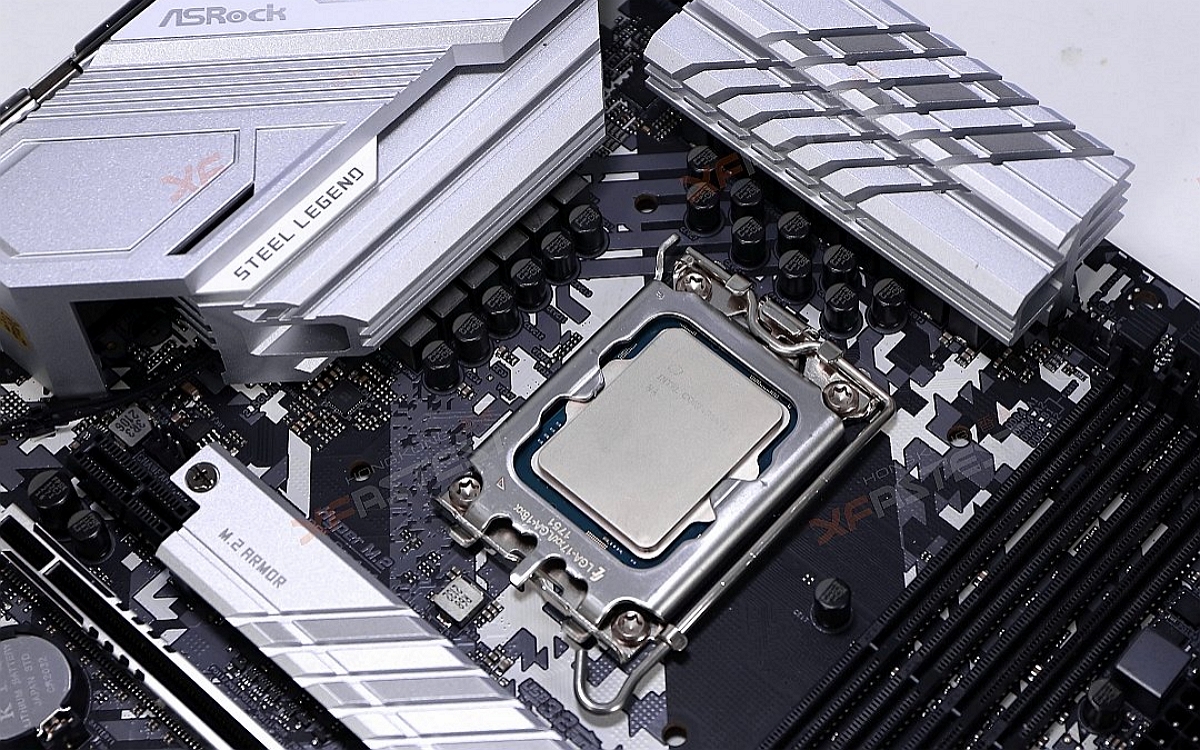 A new Alder Lake generation Intel processor has already appeared in initial benchmarks before its launch. The Core i3-12100 has already been compared to its main competitor at AMD, and the Intel chip seems more powerful.

Intel unveiled a new generation of Alder Lake processors on November 4, starting with the overclockable K and KF versions. The American giant has therefore launched 6 different processors, including the overpowering Intel Core i9-12900K which explodes the competition on the high end as we saw in our test.

Intel plans to launch new, more affordable processors soon, including the Core i3-12100. The first benchmarks have already unveiled everything about the chip, which will arrive in a few months. Unlike other high-end processors from Alder Lake, the Core i3-12100 does not have the new hybrid design. This means that the chip is equipped with Quad Core with Intel Golden Cove Hyper-Threading, while the other chips also offer Gracemont cores, which are more energy efficient.

On traditional benchmarks such as 3DMark, Intel’s chip also takes the edge by a short lead ahead of competing AMD processors.. It peaks at over 23,000 points on Fire Strike, while the Ryzen 3 3300X settles for 22,000 points.

The Core i3-12100 also performs better in productivity.

According to other benchmarks more focused on productivity, Intel’s Core i3-12100 also stands out from the competition. On PCMark, the processor dominates in the Essentials, Productivity and Digital Content Creation categories with a strong lead.

Nevertheless, Intel’s chip does not have the advantage in all areas. Indeed, on the Z-Zip benchmark, which simulates the compression and decompression of files, despite a short lead in compression situation, the Core i3-12100 is left behind in decompression by the other two AMD processors.

XFastest concludes its test by measuring the temperature of the processors. AIDA64 CPU reveals that Core-13-12100 does not exceed 45 degrees, compared to over 60 degrees for the Ryzen 3300X. For his part, AIDA64 FPU announces an average temperature of 55 degrees, against 75 degrees for AMD’s competing processor.

Intel’s processor also had lower power consumption in the AIDA64 CPU test, with a TDP of only 38 W, against 50 W for the Ryzen 3300X. However, on AIDA64 FPU, AMD’s processor consumes the least, with 61 W compared to 64 W for the Core i3-12100. According to XFastest, Intel’s processor is expected to launch around $ 130, much less than the Ryzen 3300X which is often offered at more than 300 euros. However, we imagine that the Intel processor will be marketed a little more expensive because of the global shortage of components, which pushes the prices of the whole industry upwards.

We can therefore conclude that the Core i3-12100 ropose a much better price / quality ratio in the low-end segment than AMD’s solutions. The American giant is expected to strike back soon with new Ryzen Zen 3 and Zen 4 chips in 2022.