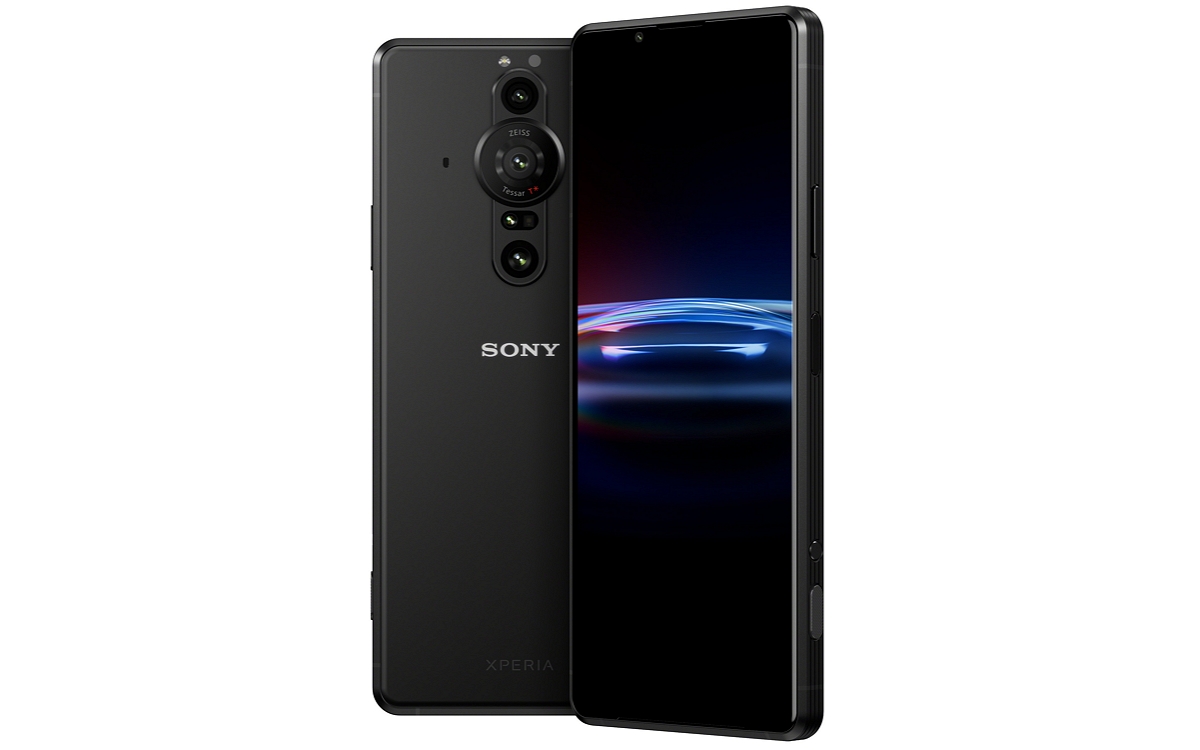 Sony today officially launched its latest smartphone under the Xperia brand, the Sony Xperia Pro-I. The high-end smartphone is intended for photo enthusiasts, but above all for professionals.

The smartphone is powered by a Snapdragon 888 from Qualcomm. At the front, there is a 6.5 inch 120Hz 4K HDR OLED display protected by glass Gorilla Glass Victus, which appears to be the same as that of the Sony Xperia 1 III. It is powered by a 4500 mAh battery compatible with 30 W wired fast charging. Sony promises that it can recharge 50% in 30 minutes. We also note the presence of stereo speakers and a 3.5 mm jack, yet absent from most of its competitors in the high-end segment. It is also IP68 certified for water and dust resistance.

Although the Sony Xperia Pro-I has solid technical characteristics, it is especially on the photo side that the smartphone stands out from the competition. Indeed, it has a huge 1-inch sensor and phase detection autofocus (315 points covering 90% of the frame). This sensor 1.0 inch Exmor RS is directly from the popular RX100 VII compact camera from the company, but it would have been “optimized for a smartphone”.

This is a 12 megapixel 24 mm sensor with a ZEISS T * anti-reflective coating and individual pixels of 2,4 microns. The latter are therefore as large as the photosites of the main sensor of the Galaxy S21 Ultra after pixel-binning, but less than those of the Xiaomi Mi 11 Ultra, which measure 2.8 microns after grouping.

However, since the Sony Xperia Pro-I does not need to perform pixel-binning, the photos are expected to be particularly bright, and that it excels in low light conditions. In addition, the Xperia PRO-I uses a BIONZ X image processor and front-end LSI, which Sony claims achieves clear, noise-free imageseven in the dark. In addition, it supports 12-bit RAW for huge dynamic range and offers double aperture that goes from f / 2.0 to f / 4.0.

The main sensor is accompanied by two other 12 MP sensors. This is a ultra grand-angle 16 mm (f/2.2) and one 50mm telephoto lens (f / 2.4) allowing 2X optical zoom. Both also feature a ZEISS T * anti-reflective coating. We will also find a iToF 3D sensor for calculating distances, and a 8 MP front sensor for selfies.

The Sony Xperia Pro-I will appeal to video enthusiasts

Sony has put the package on the photo, but also hasn’t forgotten about the video. Indeed, the Pro-I is the first Xperia to support Eye AF and object tracking when capturing videos. The Xperia Pro-I is also capable of filming 4K videos at 120 fps and also offer 5X slow motion.

Vloggers will particularly like the smartphone, since Sony will offer an external “Vlog Monitor” screen. It is a 3.5 inch accessory with a definition of 1280 x 720 pixels. This attaches to the back of the Xperia Pro-I and allows you to film yourself with the new giant 1 inch sensor.

The price of the smartphone may cool more than one, since it will arrive in France from from 1799 euros in its configuration 12 GB of RAM and 512 GB of UFS 3.1 storage expandable via microSD. According to Sony, it should be available in our country in December, without further details.

At this price, it will compete directly with Samsung’s Galaxy Z Fold 3 folding smartphone. In the box, you will find a case, the 30 W charger and a USB-C cable. New Vlog Monitor will also be available at the beginning of December at a price of 199 euros.