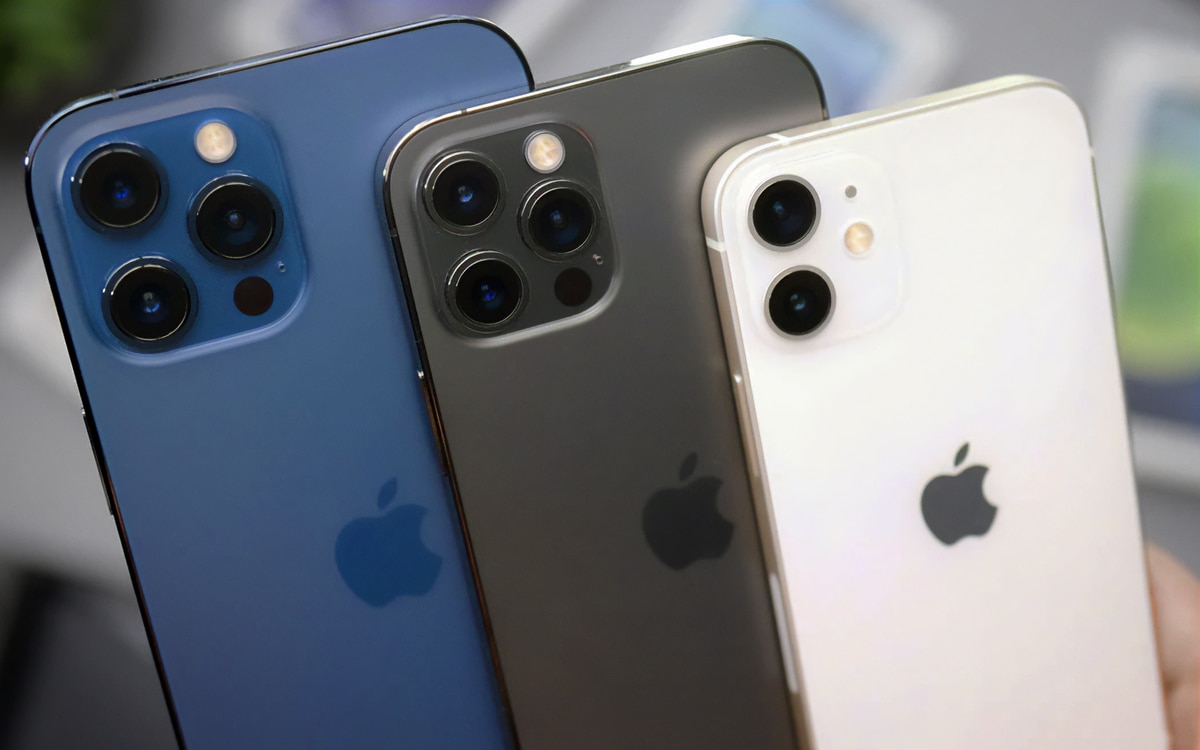 The price of iPhones, video game consoles (PlayStation, Xbox, etc.), cars and most high tech products may increase in the course of 2021. According to several analysts, demand for some products will remain well above the market supply. Observers point to strong demand for electronics, supply chains lagging behind due to the Covid-19 pandemic and the Sino-US trade war.

Several media outlets, analysts and market watchers expect the price of iPhones, game consoles and other electronics to skyrocket later this year. A major shortage of semiconductors could upset the brands’ plans. Most manufacturers on the market, including Apple, Sony and Microsoft are currently struggling to obtain the chips necessary to power their products. “The combination of the coronavirus storm, inventory spikes due to the trade war, and the paradigm shift of telecommuting is causing a shortage of semiconductors ” explains Neil Mawston, head of Strategy Analytics, interviewed by AFP.

While telecommuting has become the new normal and that containment measures follow one another, the market has recorded an explosion in demand for certain high-tech consumer products. Locked in at home, many consumers finally decide to change their TVs, invest in a console or buy a new laptop. In 2020, the PC market saw its strongest growth in 10 years. 302 million computers were shipped last year, 13.1% more than in 2019. “The obvious factors behind this growth revolve around telework and the needs that distance learning implies ” says Ryan Reith, vice president of IDC, analysis firm. The expert therefore also attributes this jump to the development of distance learning.

In parallel, the containment measures against the coronavirus have upset the functioning semiconductor production lines. At the start of last year, many production plants came to a standstill all over the world. Most of the production lines in the industry have run up a colossal delay during these few months. In fact, Qualcomm and AMD, two chip suppliers, predict a severe shortage of chips in the coming months. Under these conditions, stocks of PS5 and Xbox Series X / S will remain insufficient throughout 2021. Launched at the end of 2020, the next gen consoles are out of stock at the vast majority of retailers. It’s next to impossible to get your hands on a PS5 or Xbox Series X. The few restockings go by in a matter of minutes.

The shortage is also affecting smartphone manufacturers. TSMC founder unable to keep pace. In order to overcome the shortage of chips, Apple has resolved to use components initially intended for iPad Pro within its iPhone 12 Pro. Among the components “recycled” by Apple, we find chips intended for the management of energy consumption. Introduced last October, the new high-end iPhones are a resounding success. In this context, it is rumored thatApple monopolizes much of chip production. Suppliers like TSMC in fact favor orders placed by large buyers, like Apple, rather than by Sony, Microsoft or car manufacturers.

The trade war between China and the United States has also contributed to worsening flea shortage. Forbidden to trade with its usual suppliers (TSMC in particular) by American decision, Huawei began to stock an impressive quantity of chips before the sanctions were applied. According to information from Bloomberg, “Chinese chip imports soared by $ 380 billion in 2020, or one fifth of China’s overall import in one year.” Thanks to its stock of chips, Huawei will be able to produce base stations for 5G and 4G for several years.

Ultimately, this shortage of semiconductors could result in a tariff increase. “Everything that has a chip is affected – cars, smartphones, game consoles, tablets and laptops. Electronic goods and vehicles will be produced in fewer numbers and will be more expensive in 2021 ″ Neil Mawston continues.