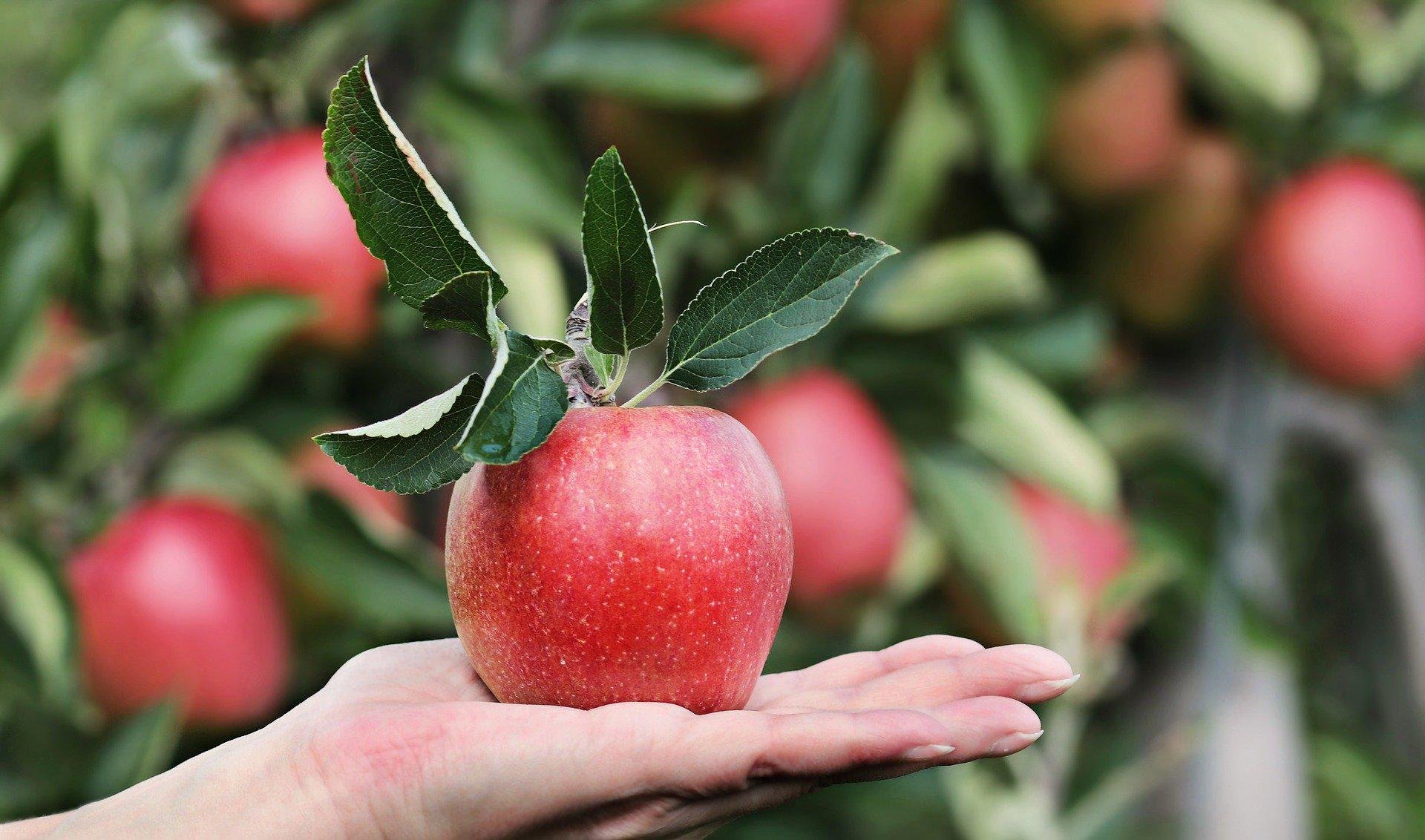 You transgenic foods are those produced from genetically modified plants and animals. This work is done using genetic engineering to create plant species capable of resisting pests and producing more food.

There are many people who are against the cultivation of species like these, because they believe that their consumption can harm the health.

However, it has been more than twenty years since these products hit supermarket shelves and there is no scientific evidence that they have any effect on our bodies. According to science, genetically modified foods are not harmful.

The origin of transgenics

Since the 1950s, we have known that DNA contains the set of instructions for the functioning of the organism of living beings. Twenty years later, scientists were already able to manipulate the genetic code of some species. The first transgenic seeds were released in 1996, in the United States, for commercial use.

Brazil embarked soon after, in 1998 and, since 2003, it is necessary for companies to identify a product obtained from more than 1% of transgenic species, as transparency for the consumer.

How are they made?

Genetically modified species receive genes from other organisms. This change in DNA allows the plant or animal to show characteristics it did not have before.

But scientists are far from being the first humans to select for the toughest living things. Our species, since the invention of agriculture – and perhaps even before – has already chosen the best vegetables in a plantation to give rise to the next plantation.

As a result, the animal and plant species used in agriculture today do not even resemble their wild counterparts. This process was called domestication. 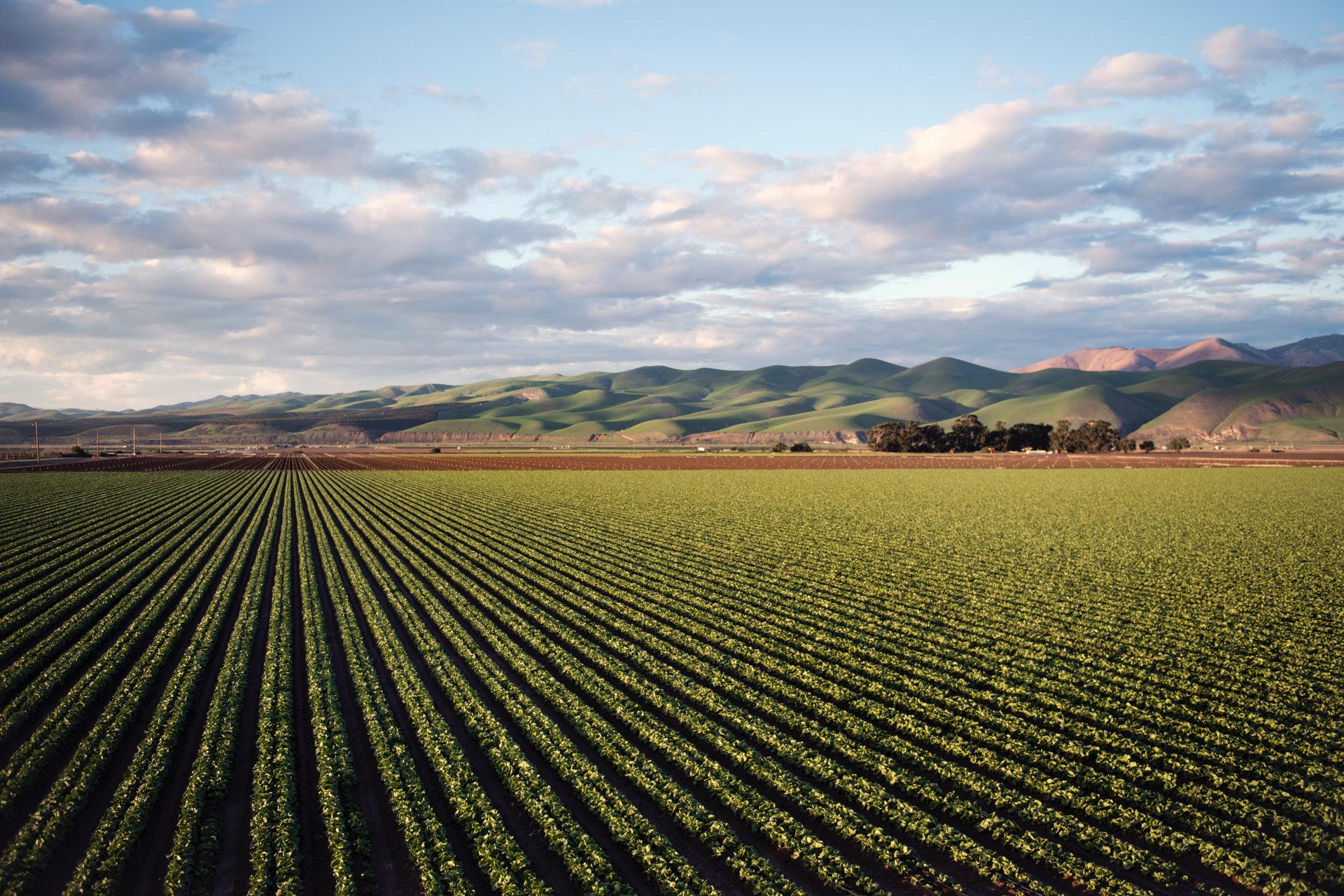 In nature, however, it is not only human beings who do this. There are even species of soil bacteria (Agrobacterium tumefasciens) that transfer genes naturally. It was even with her that the first genetic exchanges were made in the laboratory.

Today, however, there are methods far more advanced than this. The most popular currently is the bioballistics: the genes are bombed into the plant, which will incorporate it into its genetic material and transform itself into a transgenic.

The use of genetically modified organisms was the answer that the science gave to many current problems that affect humanity. After all, they are more resistant to disease and weather. In addition, they reduce the need to use pesticides and increase the harvest.

Where are they used?

Transgenic techniques are much more common than we think these days. They are widely used, first of all, in agriculture. Here in the country, it is also very important in the soybean crop, mainly.

In 2017 there were more than 50 million hectares of land dedicated to the planting of transgenic foods – an area almost equivalent to the size of the state of Bahia, and larger than that of countries such as Germany, Japan or Paraguay.

Therefore, today Brazil is the second largest producer of modified foods in the world, behind the United States, a pioneer in technology. In 2015, the first organism fully developed in Tupiniquin lands, by Embrapa, was launched here. 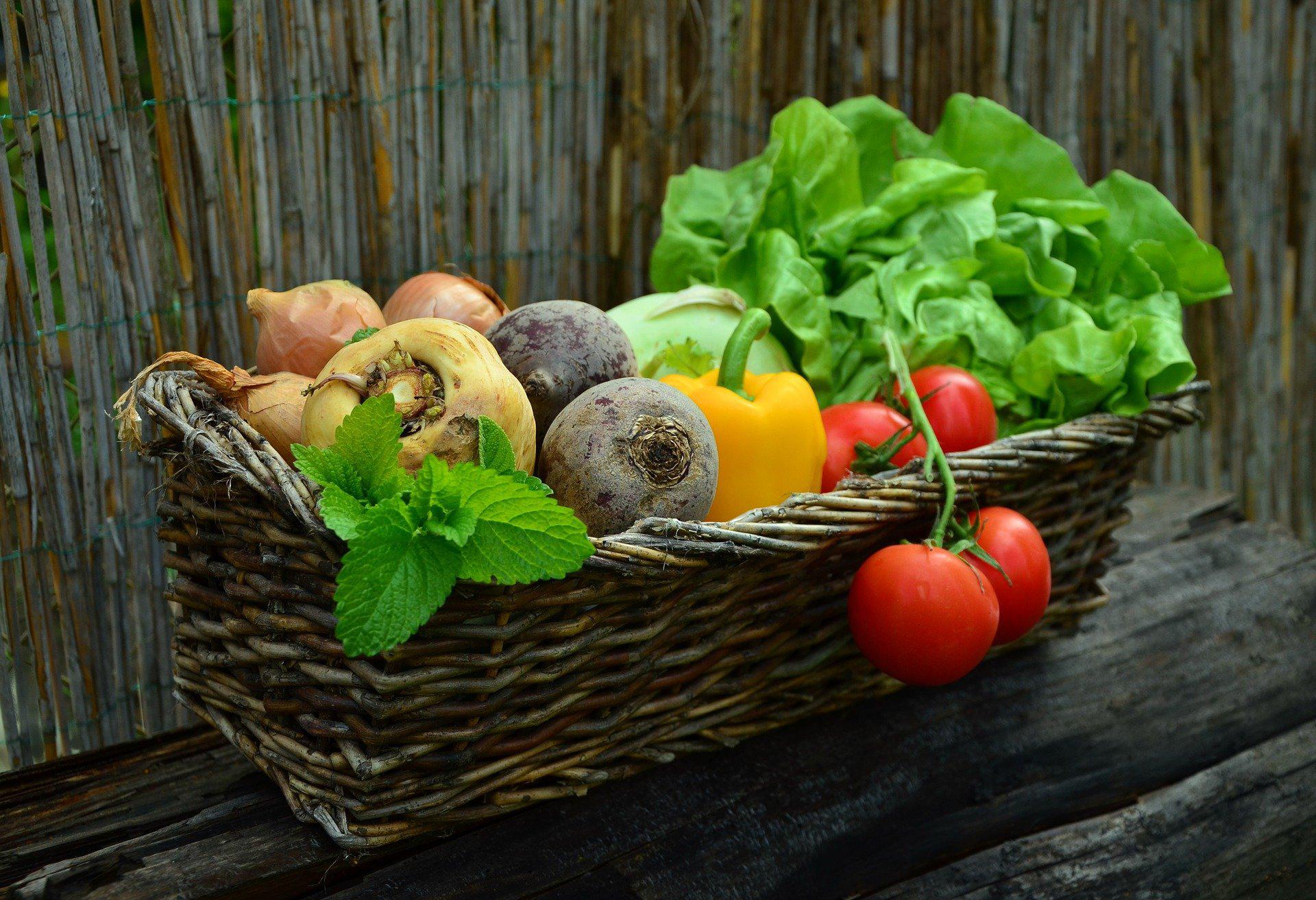 Medicine is another area that advances with the use of transgenics. Many vaccines are produced using methods based on this technique, such as those against dengue and hepatitis B.

In addition, there are diagnoses and treatments based on the genetic modification of plants, animals and pathogens. Humanity has lived with transgenics for two decades and to date there is no evidence that they produce harm to health human.

Despite this, transgenics is involved in other controversies. The biggest current concern about the rapid advance of the culture of modified organisms is related to the environment.

Insect-resistant seeds, for example, can change the behavior of these animals, which will move to other regions in search of food. This can cause an immeasurable ecological imbalance, and we still have no idea the extent of this damage.

There is still a very latent social issue: patented seeds are not affordable for medium and small farmers, especially those in poorer regions.

Still, the use of transgenic foods has grown and today it is estimated that the increase is 13% per year. Therefore, every day we will see more of these foods on supermarket shelves and on the lunch plate.