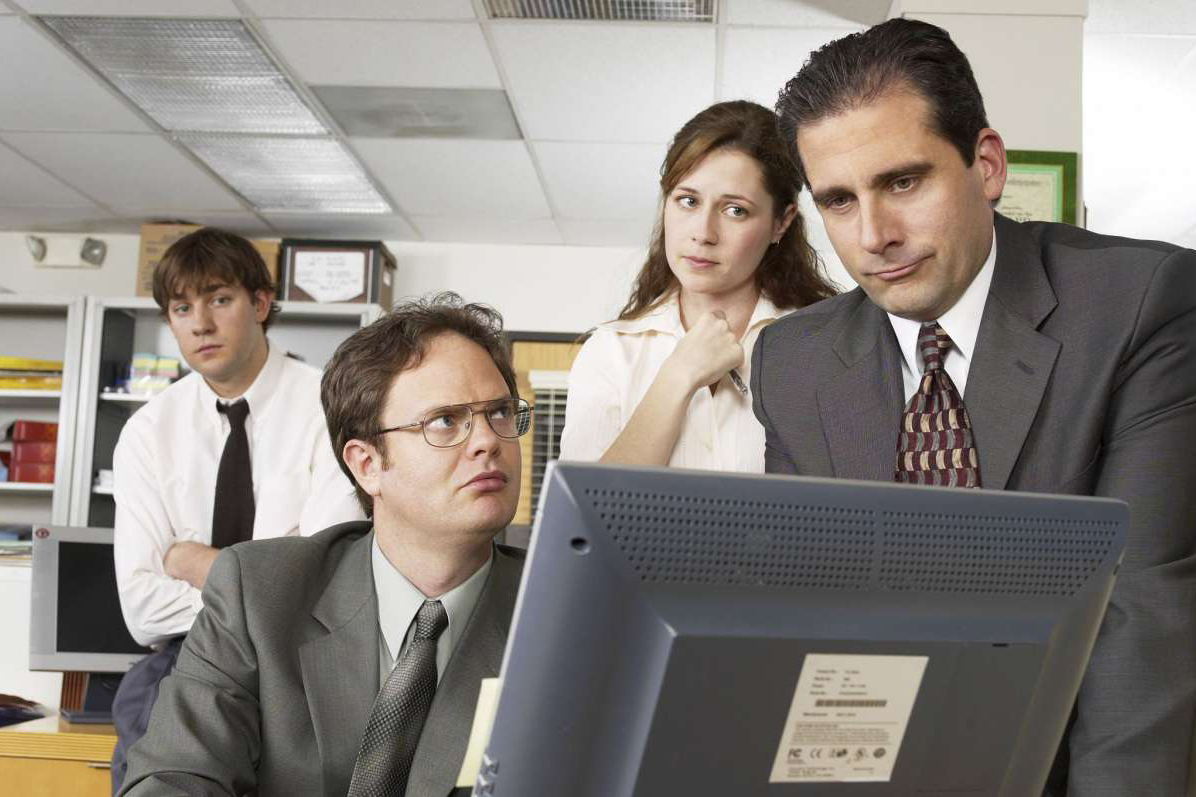 One of the main features of The Office are the very striking characters. With styles and clear opinions, employees of Scranton’s Dunder Mifflin Papper Company thrill and make the audience laugh, making the series one of NBC’s biggest hits.

Thinking about the characteristic look of each character in the series, fans made a Twitter thread showing what each employee would say in an episode about the covid-19 pandemic.

Check out some of the creations of fans of The Office.

The eccentric regional manager, played by Steve Carell, would say: “I signed everyone up for the shot because I want everyone to be safe………well, almost everyone. I didn’t get one for Toby because…frankly…he’s horrible.”

“ I signed everyone up to get the vaccine because I want everyone to be safe……… well almost everyone. I didnt get Toby an appointment because……quite frankly……. He sucks” pic.twitter.com/4hns87sasb 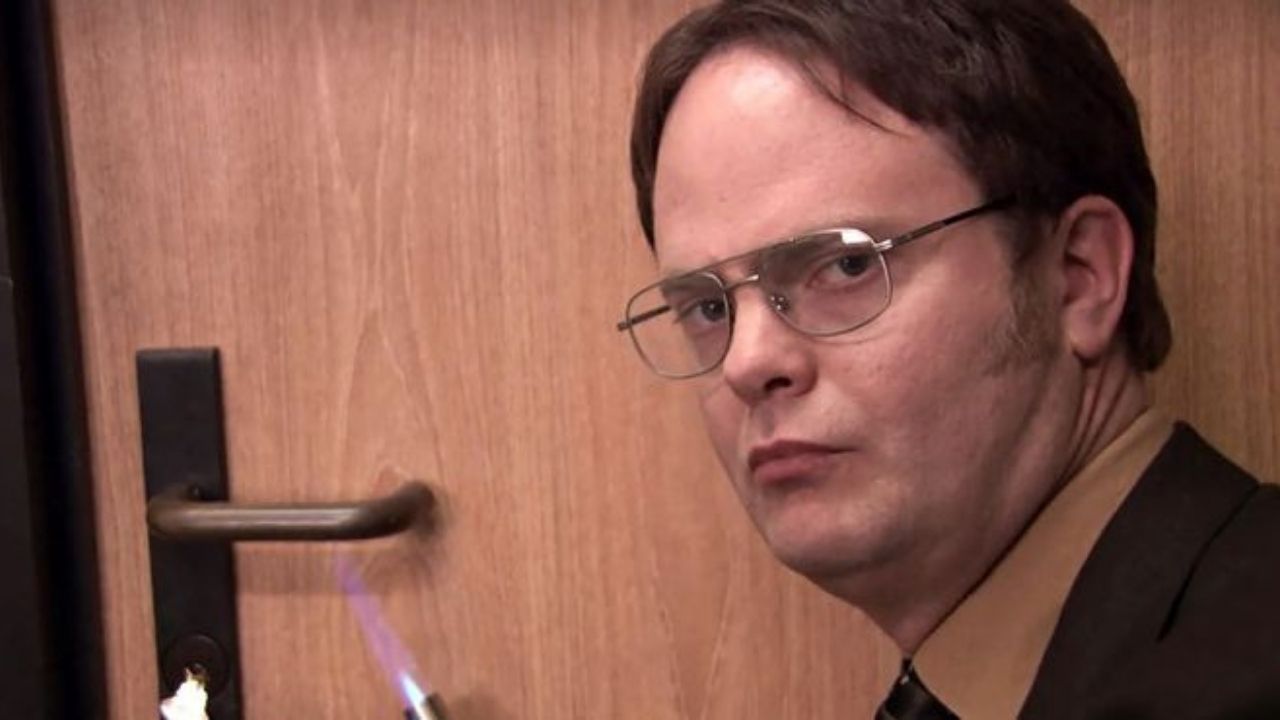 The character played by Rainn Wilson believes to be more evolved. If you had an episode of The Office about covid-19, it would say “Am I going to get the vaccine? False. Vaccines are for the weak. I will expose myself and my immune system will prove once and for all that WE are stronger. We are superior. Mose died of the virus , but Mose was weak. Natural selection.”

Will I take the vaccine? False. Vaccine is for the weak. I will expose myself to covid & my immune system will prove that once and for all WE are stronger. We are superior. Mose died from the virus but Mose was weak. Natural Selection pic.twitter.com/Ut7LCsgAom 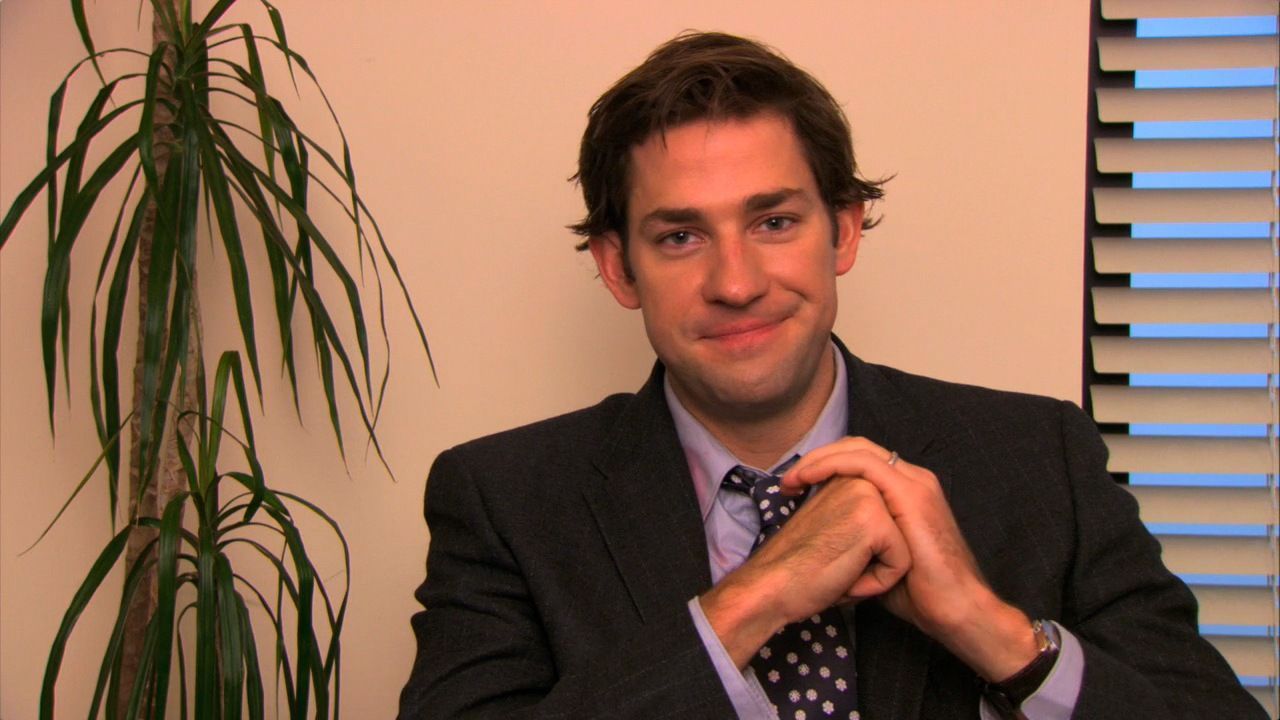 Played by John Krasinski, Jim is responsible… except when it comes to Dwight. He would say something like, “Actually, I’ve been vaccinated for 3 months. The side effects weren’t so bad, but I’ve been convincing Dwight that I’m turning into a zombie. I started moaning and pretending I didn’t notice. Now I just give it a go. I Google brains and I look at them… hungry.”

“Oh I’ve actually been vaccinated for about 3 months now. Side effects weren’t too bad but I’ve been convincing Dwight that I slowlym slowly turning into a zombie. I started off groaning and intending I didn’t notice it. Now I just Google brains and stare at them. . .hungrily.” https://t.co/V639mcT95l pic.twitter.com/aJ1N4aUXQb 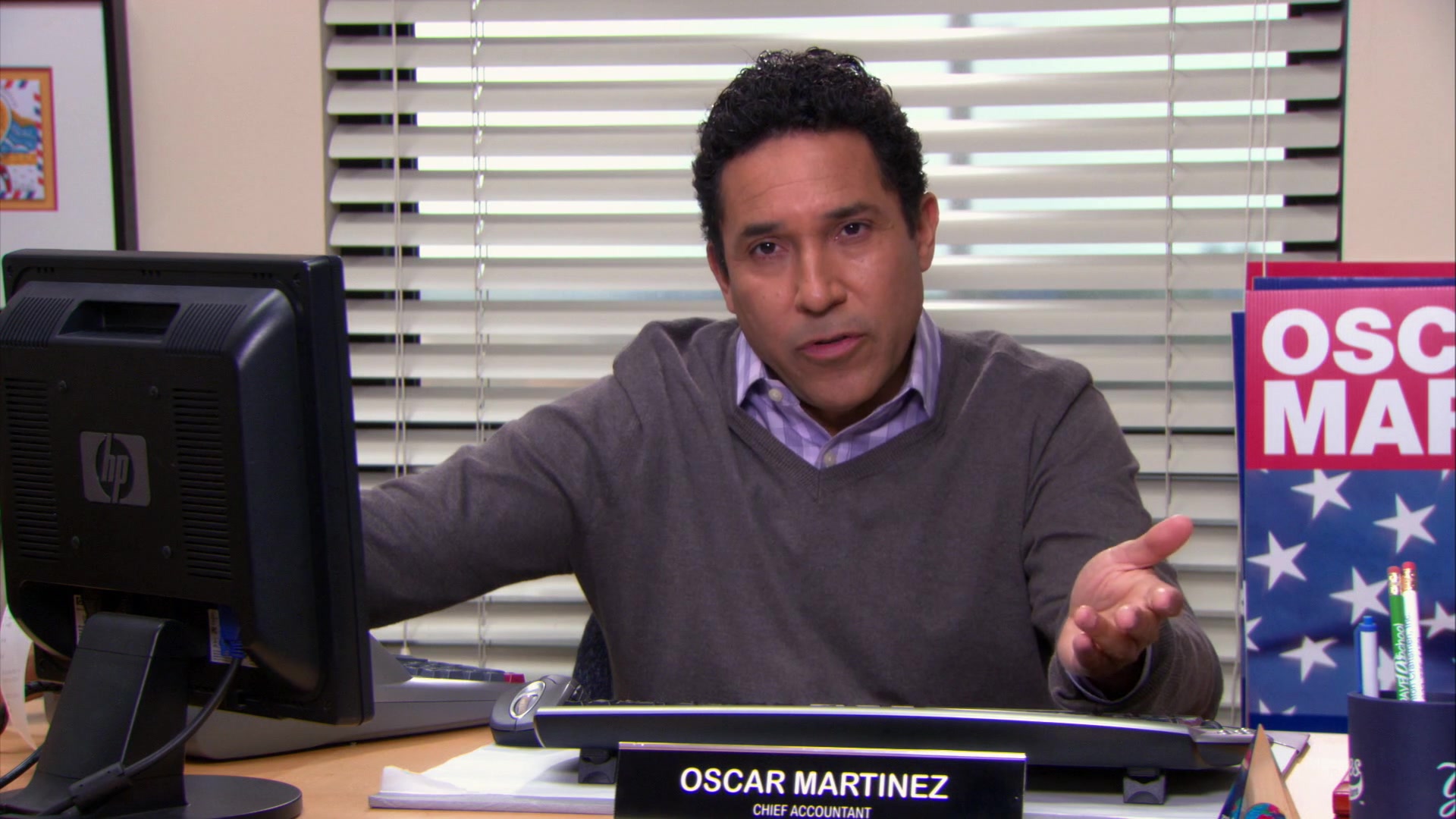 The methodical and careful character played by Oscar Nunez would take many precautions. Soon, he would say, in an interview via Zoom, “There’s no way I’m going into the office with these people in the middle of a pandemic.” 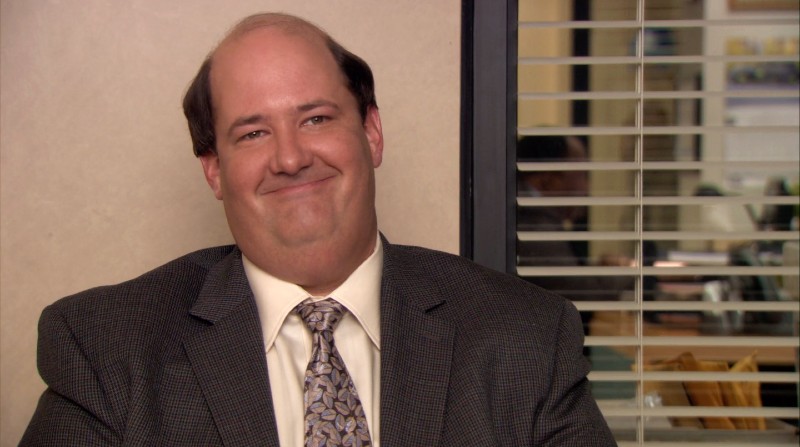 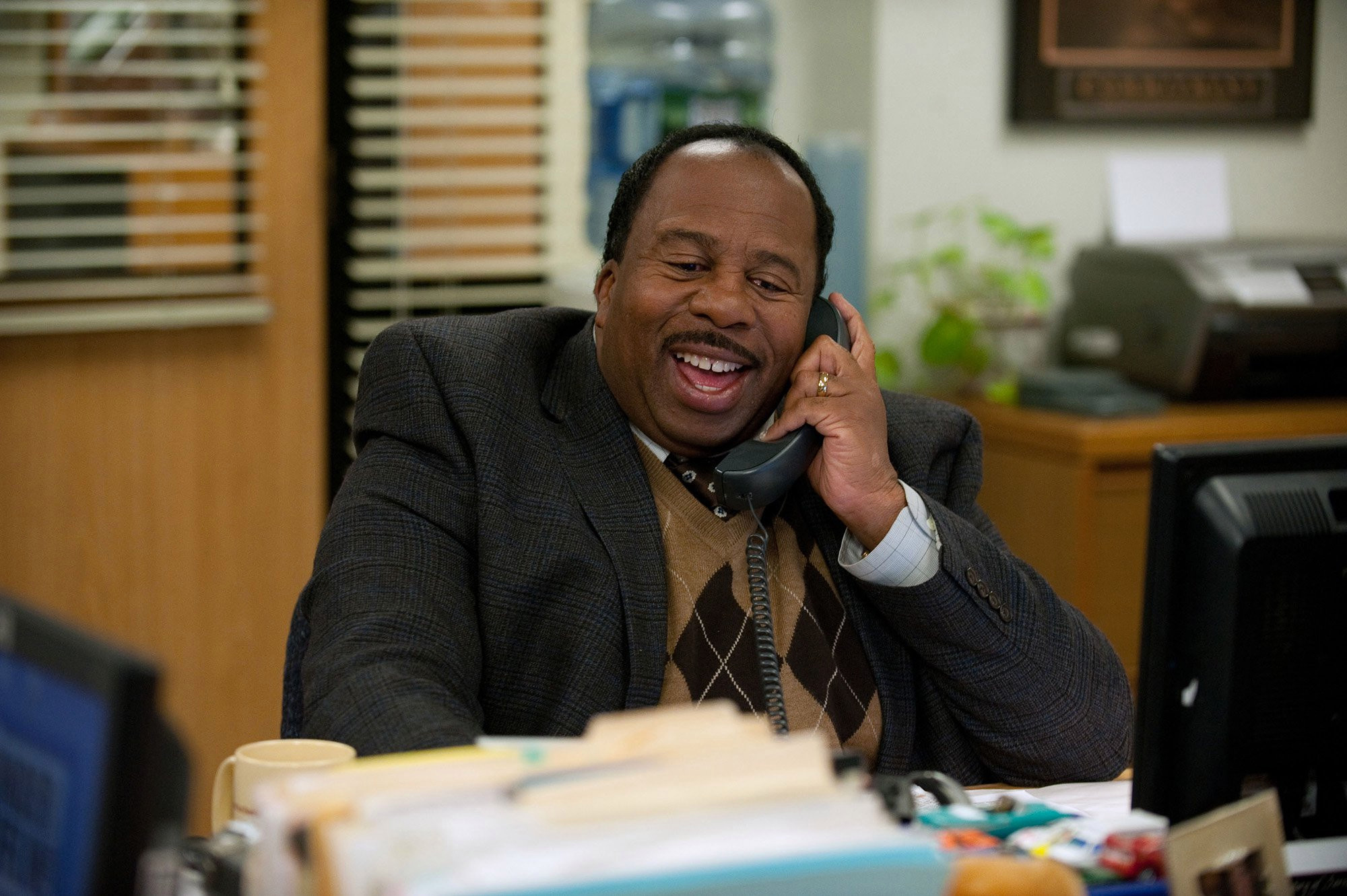 The lazy character played by Leslie David Baker would easily say something like, “I’m not taking the damn vaccine, if covid is the only way I can get a few paid days off then I’ll wait until I get it.”

Can you imagine what the other characters in The Office would say in full pandemic? Comment!