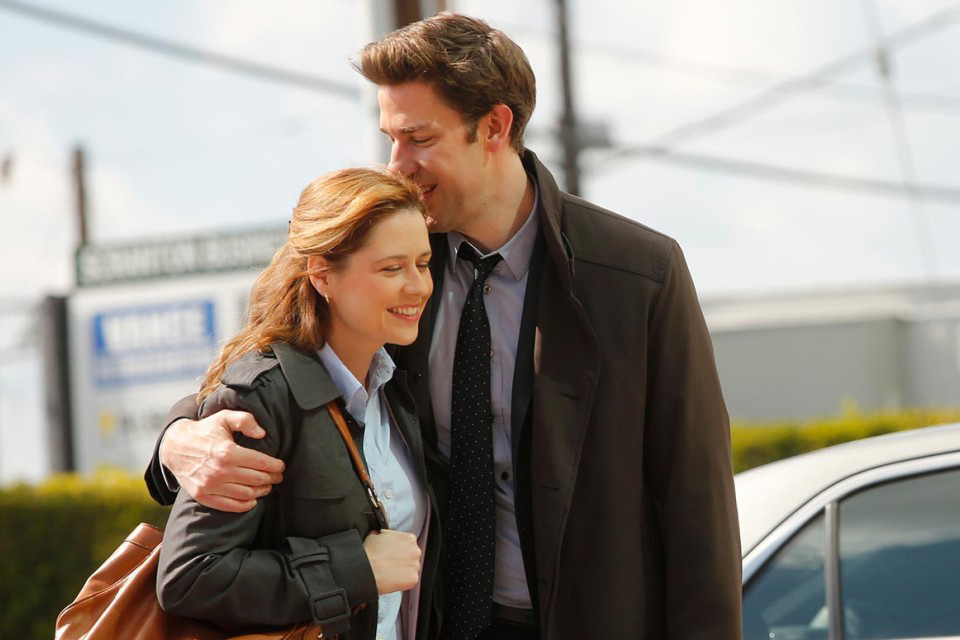 The Office is one of the most striking comedy series of all time, winning new fans even though it was completed 8 years ago. The NBC series shows the daily lives of employees at the Scranton, Pennsylvania, branch of the Dunder Mifflin Paper Company.

Being a pioneer in the mockumentary style, the series was a success for humor, but it is also a program about relationships, friendships and loves. Because of that, 8 scenes were separated in which the series The Office managed to warm our hearts by the cuteness.

8. Michael at Dwight and Angela’s wedding

Michael Scott’s presence at Dwight’s wedding takes place two seasons after the character’s farewell. The surprise, in addition to thrilling the fans, was also a moment that demonstrates the strength of the friendship between Dwight and Michael.

The scene, which takes place in the 9th season of The Office, is marked by emotion and also by Michael’s famous “that’s what she said”. A very sweet scene from the series. 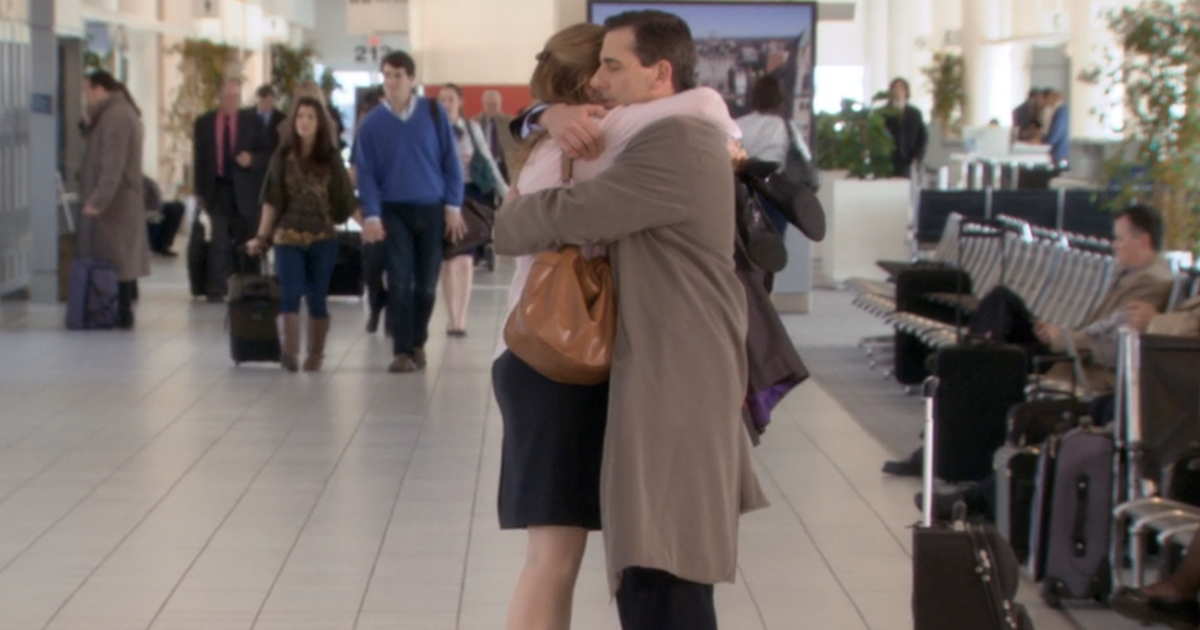 Speaking of Michael’s return, we cannot forget the scene in which Pam says goodbye to the beloved character. Pam had missed the farewell to the Scranton Branch Manager, but caught up with him at the airport to say goodbye.

The scene, which has no microphones and audio of the conversation, is very beautiful and exciting. Jenna Fischer confessed that, during the hug, the actress really cried and declared to Steve Carell that she would miss the actor a lot. 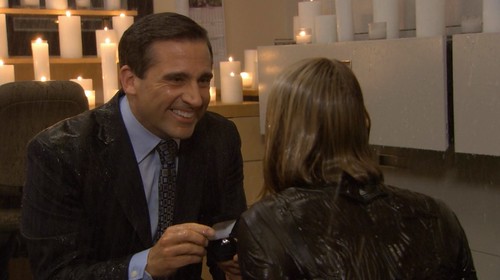 When it comes to romantic marriage, what Michael did to Holly is easily one of the big winners.

The scene takes place in season 7, when Michael fills the office with candles to create a romantic mood. The idea ends up triggering the fire alarm. Amid laughter and a lot of love, Michael kneels, declares his love for Holly and proposes his beloved.

5. Video that Jim makes for Pam

With the help of the film crew, Jim creates a video about his and Pam’s relationship. It is one of the most heart-warming scenes in the series, because it ends up showing Jim hiding the note he had put on the teapot he bought for Christmas for Pam (this happened in Season 2).

At that moment, Jim hands the note for his beloved to read. Fans of The Office they don’t know about the content, but reading leaves Pam speechless and very emotional. 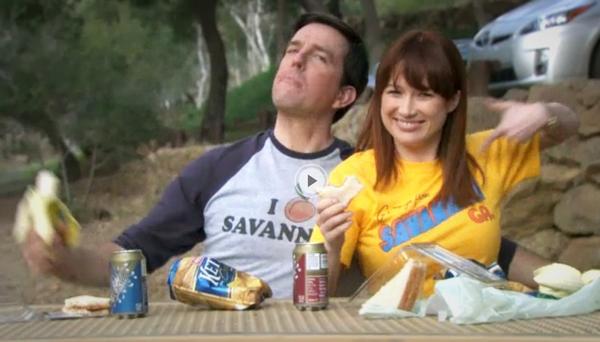 The couple Andy and Erin did not last long on the series, but had some moments of enormous cuteness. One is when Andy assumes what he feels for Erin and decides to go after her.

In the scene, Andy drives to Florida to tell Erin all the love he feels and bring her home. The moment is very cute and generates some funny scenes, like Andy stopping in the middle of the way to end the relationship with Jessica.

3. Pam says she misses her friendship with Jim 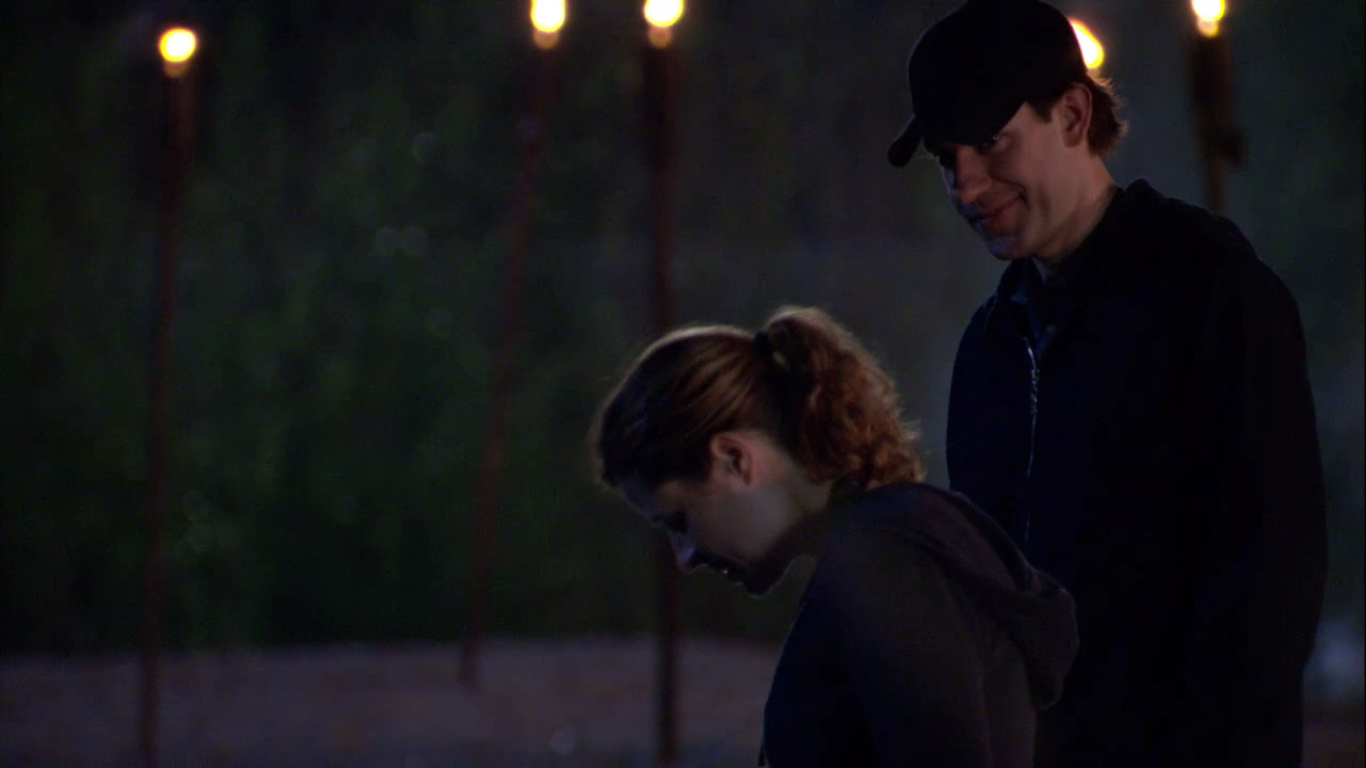 After returning to Scranton dating Karen, Jim ends up getting away from Pam a little. In a moment of rare courage and attitude, Pam goes to Jim and comments that she is sorely missing his friendship, which animated her daily life at Dunder Mifflin.

This entire episode of The Office it also served to show the strength of the character, something that really warmed the hearts of the fans.

2. Jim stays for the Christmas party 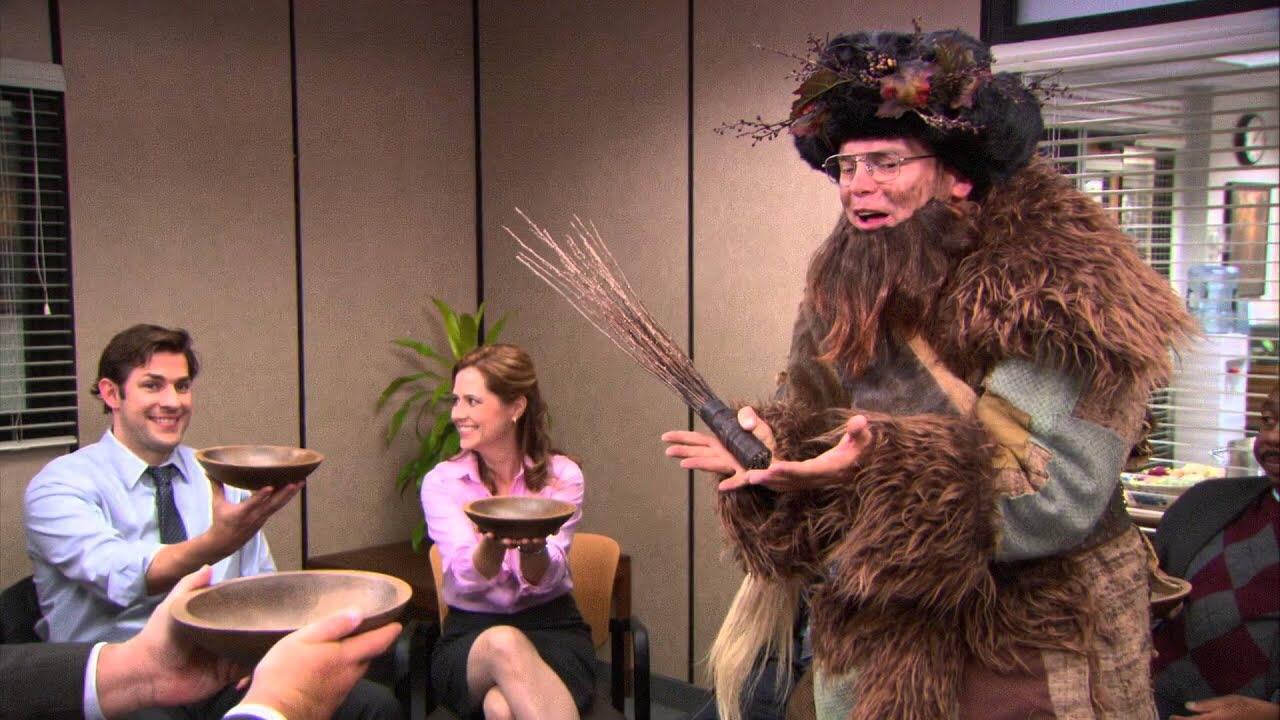 In the 9th season of the series, Jim and Pam’s relationship is going through some difficult times. It is during this crisis that the famous Dunder Mifflin Christmas party takes place, which Jim could not attend due to a meeting. The decision makes Pam very sad, but it also shakes Dwight, who feels he is losing his friend.

To their surprise, Jim returns and decides to stay. Upon seeing his friend, Dwight hugs him and cannot hide his joy at having Jim there. It is a scene of friendship that really warms our hearts. 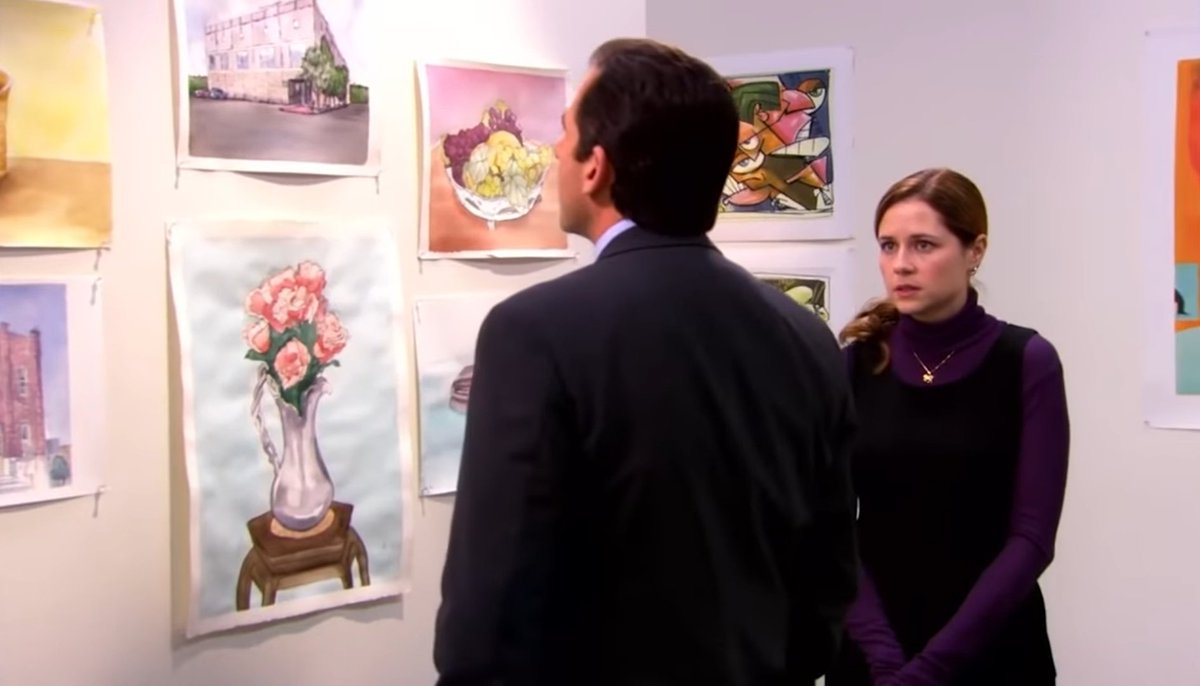 Is it a cliché? Yea! But it’s the cutest scene in the whole series The Office. In season 4, Pam is exhibiting her drawings at a Scranton fair. The character ends up being frustrated by the lack of participation of colleagues.

It is when Pam is almost going home that Michael appears. The regional manager praises the employee’s work and decides to buy a drawing she made of the company. The scene has an emotional hug and all the pride that Michael feels for Pam is very cute.