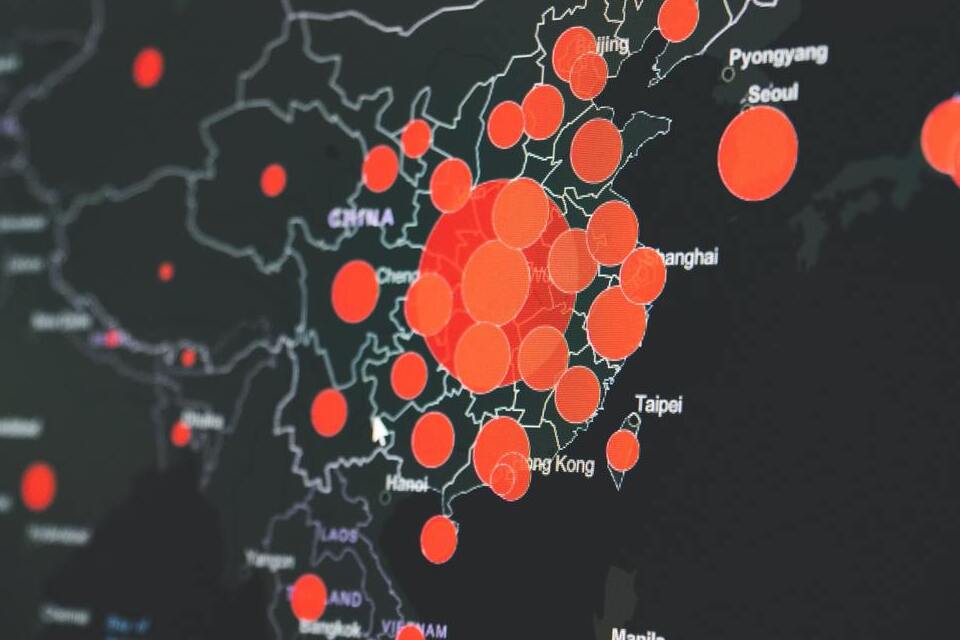 The next pandemic threat is probably already spreading among humans as you read this text. Who says it is Maureen Miller, professor of Epidemiology at Columbia University, in the United States.

It developed an alert system for pandemic threat surveillance, with funding from the US development agency USAID. On the topic, she wrote an article for the site The Conversation.

Maureen found that there is a simple strategy for mitigating emerging outbreaks: surveillance of environments where the spread of disease from animals to humans is most likely to occur – proactively and in real time. She believes that patients should not be expected to show up in hospitals, but rather to monitor the populations in which the contagion of diseases actually occurs.

The problem of zoonoses

The transmission of disease from animals to humans has always been a problem. In 1947, the World Health Organization (WHO) created a global network of hospitals to detect pandemic threats through a process called “syndromic surveillance”: checking standard symptoms for signs of emerging or re-emerging diseases with pandemic potential . The strategy relies on infected individuals and medical authorities to sound the alarm.

For this model, Maureen states that there is an obstacle: “By the time a patient arrives at the hospital, an outbreak has already occurred.” In the case of SARS-CoV-2, the virus that causes covid-19, the clinical strategy alone failed. According to the researcher, a more proactive approach is gaining prominence in the world of pandemic prevention: the theory of viral evolution.

The theory suggests that animal viruses gradually become human viruses, through zoonotic spillovers, with an intermediate animal – such as a civet, pangolin or pig – transforming the virus, allowing it to make the first leaps to humans. “But the final hosts that allow a variant to become fully adapted to humans must be humans themselves,” recalls the professor.

For her, we are following the theory live, with the covid-19 variants. Recently, an international team of scientists proposed that undetected human-to-human transmission after an animal-to-human jump is the likely origin of SARS-CoV-2. 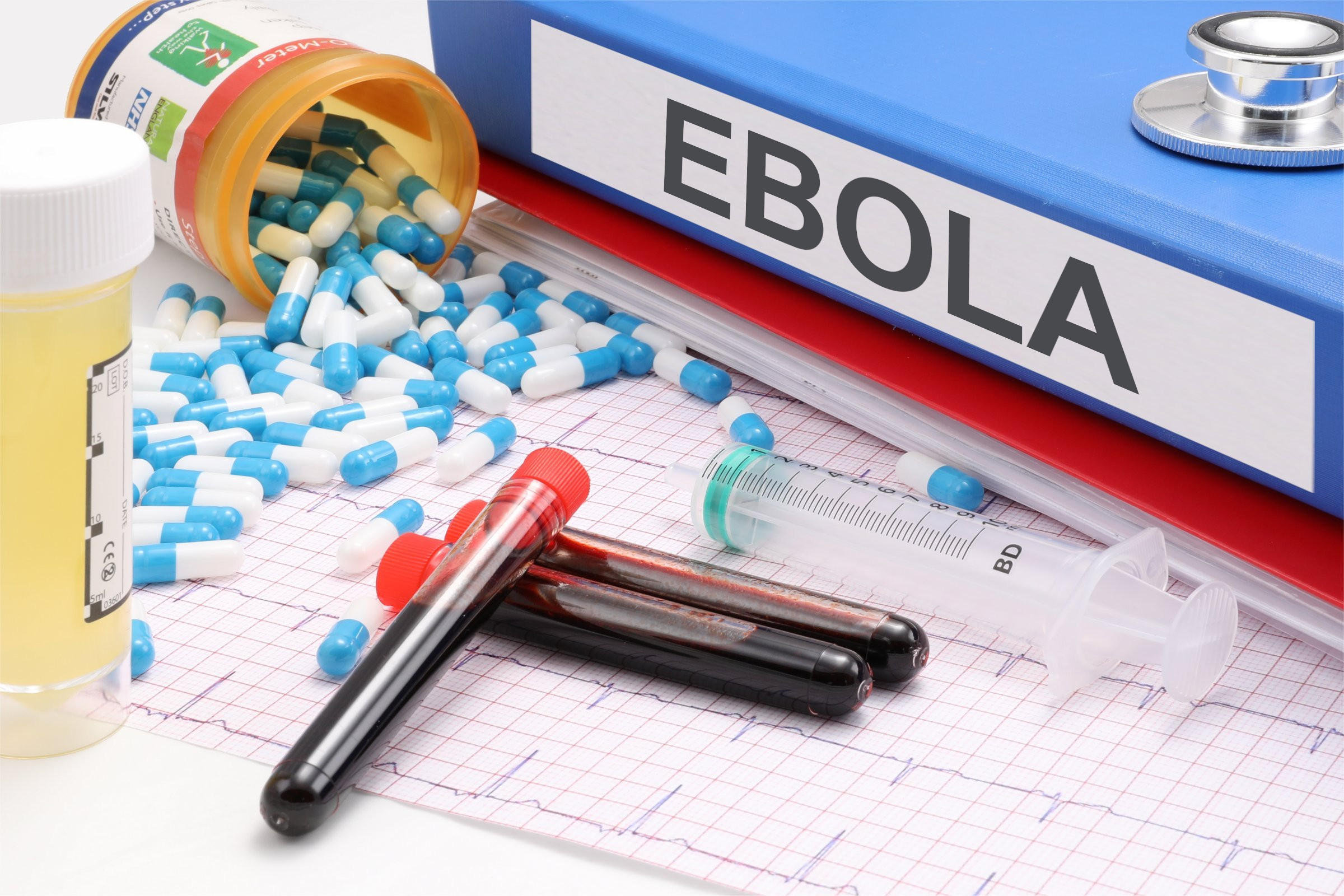 Ebola first appeared in the 1970s, and research into disease transmission was based on antibody tests and blood tests. At the time, tests were done on target populations and antibodies were found in more than 5% of people tested in Liberia in 1982 – decades before the West African epidemic in 2014. These results support the theory of viral evolution: it can it takes a long time for a dangerous animal virus to become human-to-human.

For the scientist, the finding means that scientists have a chance to intervene before the disease becomes a global pandemic, through repeated long-term surveillance. “Setting up a pandemic threat alert system with this strategy in mind can help detect pre-pandemic viruses before they become harmful to humans. And the best place to start is directly at the source,” said the system’s author.

Maureen’s team worked with virologist Shi Zhengli of the Wuhan Institute of Virology on a human antibody assay, testing a very distant cousin of SARS-CoV-2 found in bats. They established evidence of zoonotic spillover in a small 2015 serological survey in Yunnan, China: 3% of study participants who lived near bats carrying the SARS-like coronavirus tested positive for antibodies.

There was an unexpected result: none of the previously infected study participants reported any adverse health effects. “The previous SARS coronavirus spill – like the first SARS epidemic in 2003 and the Middle East Respiratory Syndrome (MERS) in 2012 – caused high levels of illness and death. This one did no such thing.” Between 2015 and 2017 they carried out a new study in southern China and less than 1% of the participants tested positive for antibodies.

The study provided the biological evidence needed to establish a proof of concept for measuring zoonotic spillover – the pandemic threat alert system also detected a sign of a SARS-like infection that had not yet been detected through blood tests. “It may even have detected early variants of SARS-CoV-2,” said Maureen.

If surveillance protocols were in place, the results would have triggered a search for community members who may have been part of an undetected outbreak. But without an established plan, the signal was lost. The hope is that the system will now be able to detect new threats before they reach their full potential. “The good news is that surveillance infrastructure already exists at global ‘hot spots’,” said Maureen.