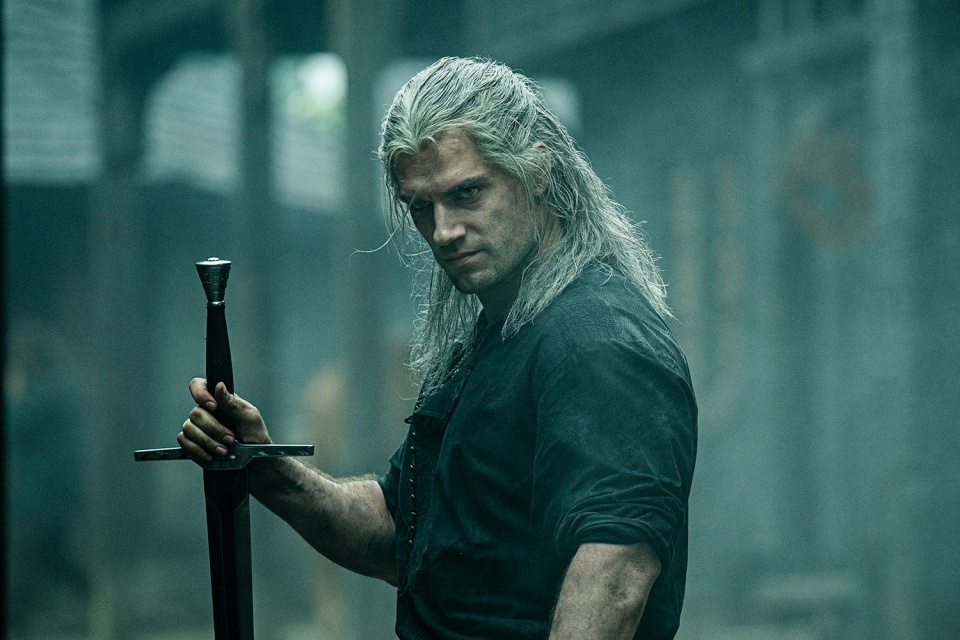 In 2020, several productions were delayed due to the coronavirus pandemic, but 2021 promises to bring new series and seasons on the small screens.

To place you, the viewer, who does not want to miss anything, we have separated the most awaited launches of 2021. Check it out!

The series was one of the first to resume recording in the midst of the coronavirus pandemic, indicating that the return may be near. The third season, as it has been since the beginning, brought disturbing events and the increasingly urgent sense that June should break free from Gilead.

What if Fresh prince of Bel Air was it a dramatic work showing the reality of the young black man in America? Bel-Air, a Peacock production, brings together some original producers of the series to develop a story focused on conflicts that many do not imagine.

Based on the anime of the same name released in 1998, the new Netflix production will star John Cho. The actor suffered a knee injury during the recording, which delayed the schedule, in addition to the influence of the pandemic.

The end of Dexter is one of the most criticized in the world of series. With this revival, the technical team hopes to repair the errors and deliver what the fans really deserve.

Even without being script-based, the gathering of actors Friends is highly anticipated, both by the older fans, who followed the show of the series, and for the younger ones, who found Friends in the Netflix catalog and made the comedy even more successful. 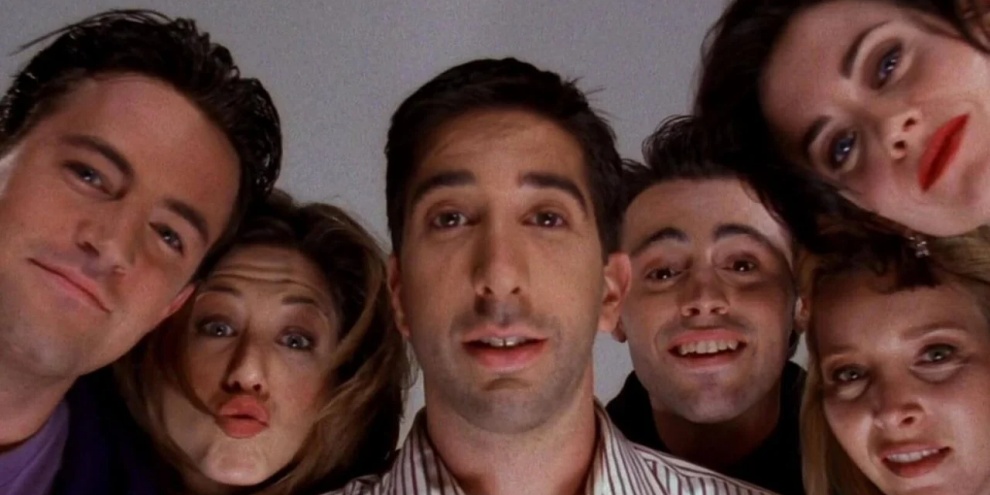 The new season of American Crime Story was scheduled to be launched before the United States presidential elections, as it portrays the scandal involving Monica Lewinsky and Bill Clinton. However, the debut had to be postponed to 2021.

Written by Shonda Rhimes, de Scandal, the Netflix limited series focuses on the story of a fake German heiress who ends up entering New York society once and for all. Julia Garner, from Ozark, will be the star of the series. 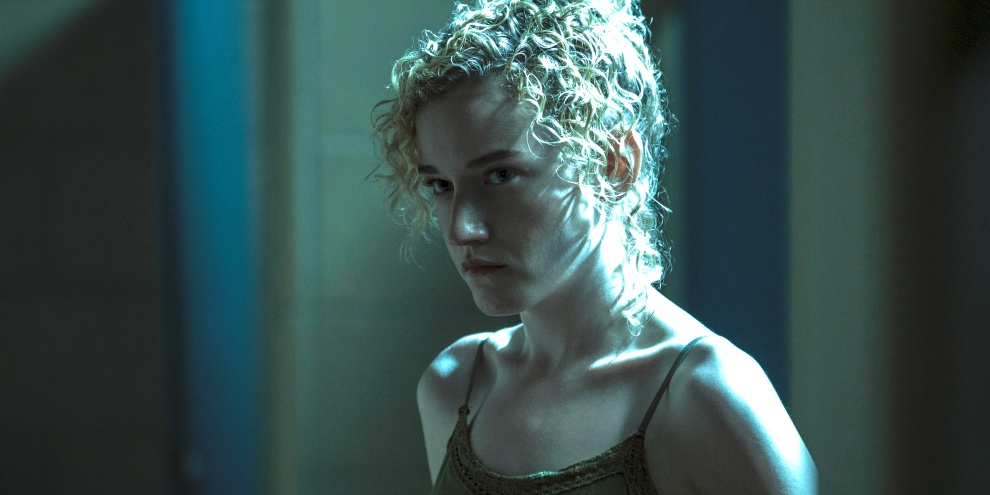 Based on the book of the same name by Liane Moriarty, the same person responsible for Big Little Lies, the Hulu series brings together a strong cast, featuring Nicole Kidman, Melissa McCarthy, Luke Evans and more!

Showing the life of a young woman who flees the life of slavery in search of freedom, the limited series is adapted by Barry Jenkins, the same person responsible for Moonlight, winner of the Oscar for Best Film in 2017. 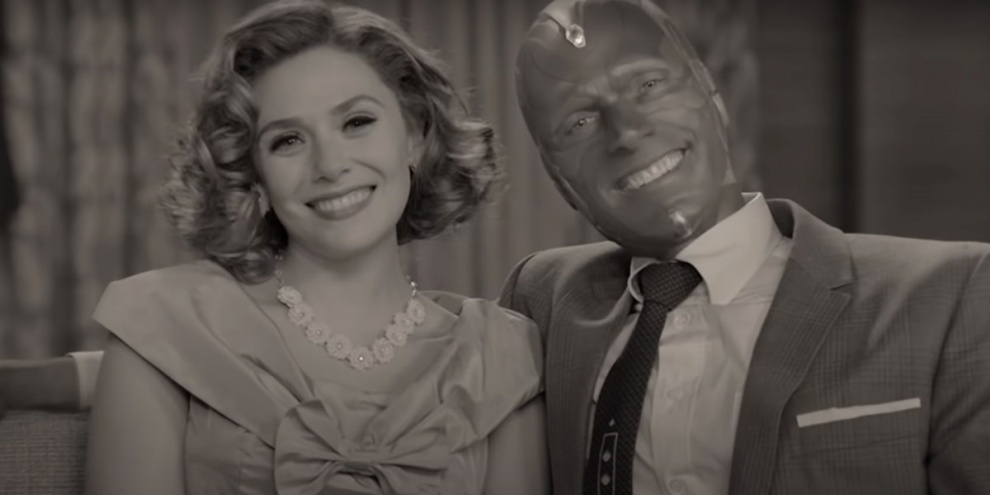 The Disney + series brings back the Marvel Expanded Universe favorites duo: Wanda and Vision, played by Elizabeth Olsen and Paul Bettany respectively. The series is one of the main attractions of the year, mainly because it tells the story so irreverently, as the trailer shows.

It has been over two years since new episodes of Atlanta were shown, but FX confirmed that the third season of the series is already scheduled. There is no disclosure about the story portrayed in the new year of Atlanta.

The Netflix series is the perfect balance between light climate with a hint of fantasy and tense moments, with monsters, sex and violence. However, these extremes can be harmful, preventing the series from having an essence. 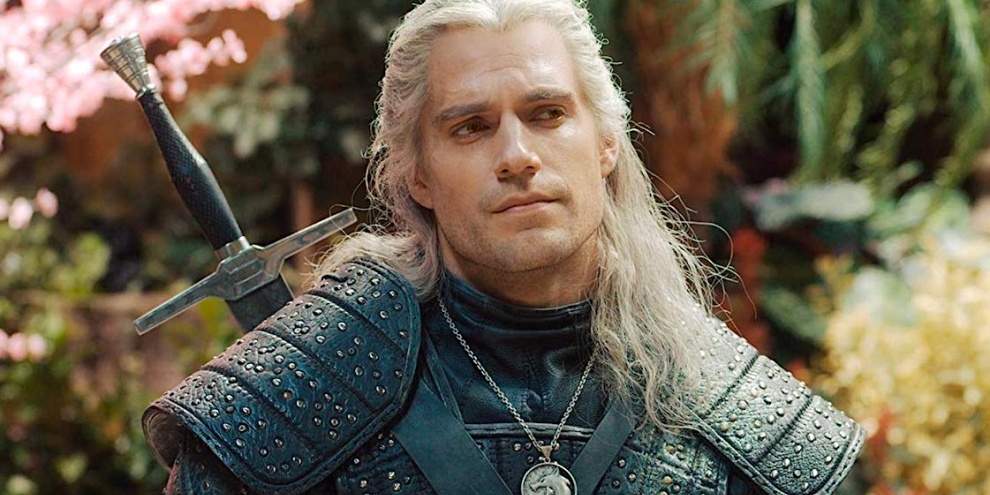 Murder, money laundering, betrayal and several other negative practices were part of Ozark and should continue for the next season of the series. All this being represented by an incredible cast, which results in one of Netflix’s biggest productions.

The new season of the series should have arrived in 2020, but, like many other productions, the pandemic has hindered it. The expectation, in addition to the launch, is that Barry once again reach the awards stage, but with great chances of taking the main prize in its category.

Starring Oscar-winning Jamie Foxx, the comedy is based on the life of the actor himself with his daughter, Corinne. It’s Foxx’s return to TV after two decades away and now he plays opposite Kyla-Drew in the role of Corinne. 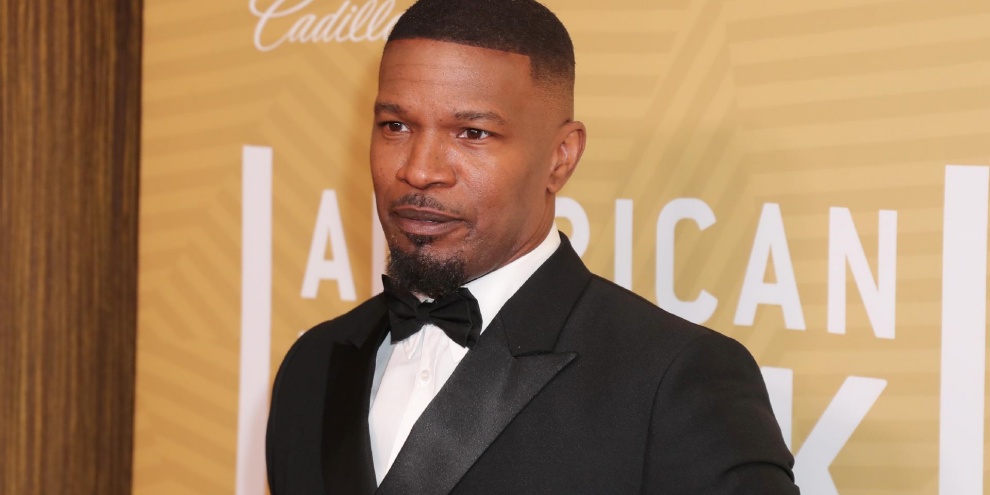 The new HBO Max series promises to discuss themes about the young universe from a conservative community, raising topics that revolve mainly around modern sexuality, love and the nature of the family.

Based on Stephen King’s original story from 2006, the series will portray the life of a woman who discovers the bad side that her husband possessed, but only after his death. King will be responsible for writing all eight episodes of Lisey ‘s Story.

You can now start organizing your calendar so you don’t miss anything! The 2021 releases are for everyone, from comedy to thriller. We are already waiting!