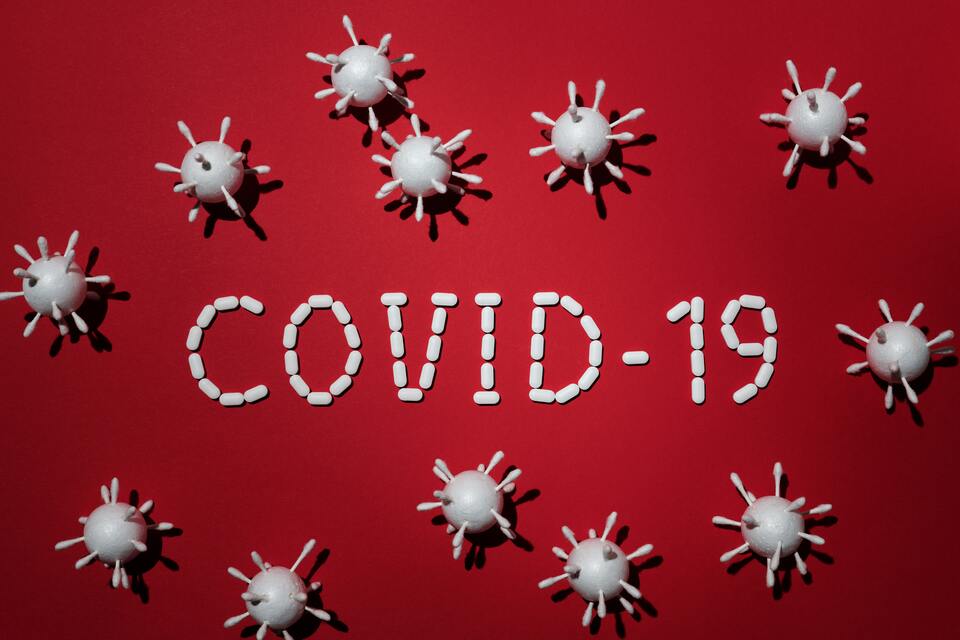 It is impossible to understand the pandemic without understanding some mathematical concepts. This knowledge is necessary to plan and execute efficient actions to control the pandemic, in addition to increasing adherence to individual prevention measures.

To begin with, viral transmissibility is expressed by the reproduction rate indicator, known as R. The basic reproduction rate (R0), the initial transmissibility of the virus, assumes that no containment action is in place. SARS-Cov-2, which causes covid-19, has an R0 that ranges from 2.5 to 5 depending on the location and viral variant. But what does it mean? It is the number of transmissions from each case.

The mathematical interpretation is exponentially growing. If we consider an R0 = 5, knowing that each secondary case occurs after an average of 5 days (serial interval), after 30 days, a single case becomes more than 15 thousand (considering R0 = 5).

What we have seen in Brazil is that there is no significant effort to maintain Rt below 1. One or two more weeks in this range would make a huge difference in the number of deaths.

Figure 1a: Example of exponential growth of cases for an R0 = 5

Figure 1b: Example of exponential drop with Rt = 0.5

What are the factors that influence Rt?

The answer to that question is the key to successful interventions. The Rt is the product of the following variables: Duration of transmissibility; Number of interactions of a transmitter per day; Probability of transmission during an interaction; Population susceptibility.

If we can get everyone to reduce the number of interactions by 20% and 80% of the population wear masks with 70% effectiveness, the Rt will drop to 0.9 and Voilá! We went into an exponential drop.

In this last example, we assume that we do not know who the transmitters are and we resort to population measures to reduce social interactions, and thus indirectly reduce the interactions of transmitters. But you see, we know that the average viral prevalence is less than 1% (it can reach 3-4% in the peaks).

Therefore, in order to reduce the interactions of 1% of the population, due to not knowing who they are, I have to intervene in the 100%, including the 99% who are not transmitters. It is effective, at the expense of intervention in a large part of people who do not interfere in the account. Population actions should have the least possible side effect (ideally none), as they interfere with many people who do not affect the epidemiological dynamics. 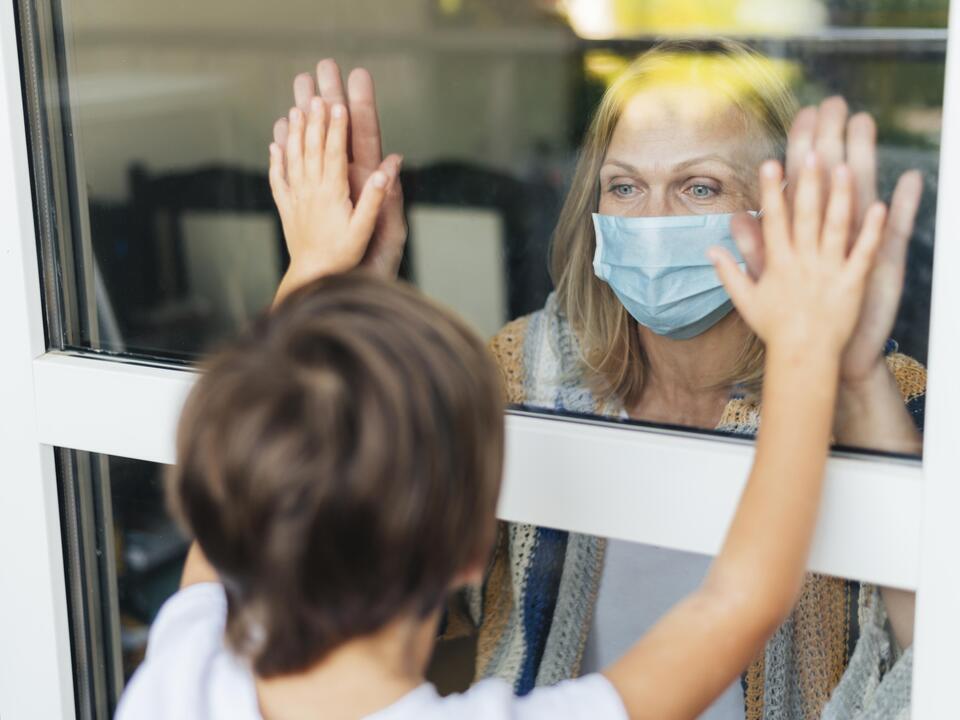 In the case of covid-19, these are represented by 99% of the non-transmissible population. Regarding the use of masks, for example, except for the discomfort of those who wear them, the negative impact is practically indifferent. In relation to interactions, it can be a problem for those who depend on them for income composition. This becomes a problem mainly in places that lack mechanisms to minimize this impact, such as temporary government aid.

But then, why not identify this 1%? If we can identify them quickly, at the beginning of the infection, it becomes much easier to reduce interactions. Isn’t it logical? But unfortunately it is not that simple. For that, we would need to test everyone, frequently. It is, rather, a population measure. There is the advantage that there are few negative impacts, but there is the cost of testing.

Is mass testing worth it?

Let’s reflect: what is the cost of reducing social interactions for the entire population? An individual who earns less will contribute less with taxes, which will be less invested in collective benefits and becomes a vicious circle. What is the cost of expanding the care network, with infirmary beds, ICU beds, mechanical ventilators, intubation medications, sedatives, oxygen, doctors, nurses and everything else that involves highly complex care?

In a simplistic way, sens is the ability to detect the disease (positive test) among cases of infection. And specif is the ability to detect the absence of disease (negative test) among cases that are not infected. PPV is the chance of infection, given that a test is positive. The VPN is the chance of absence of illness, given that a test is negative. 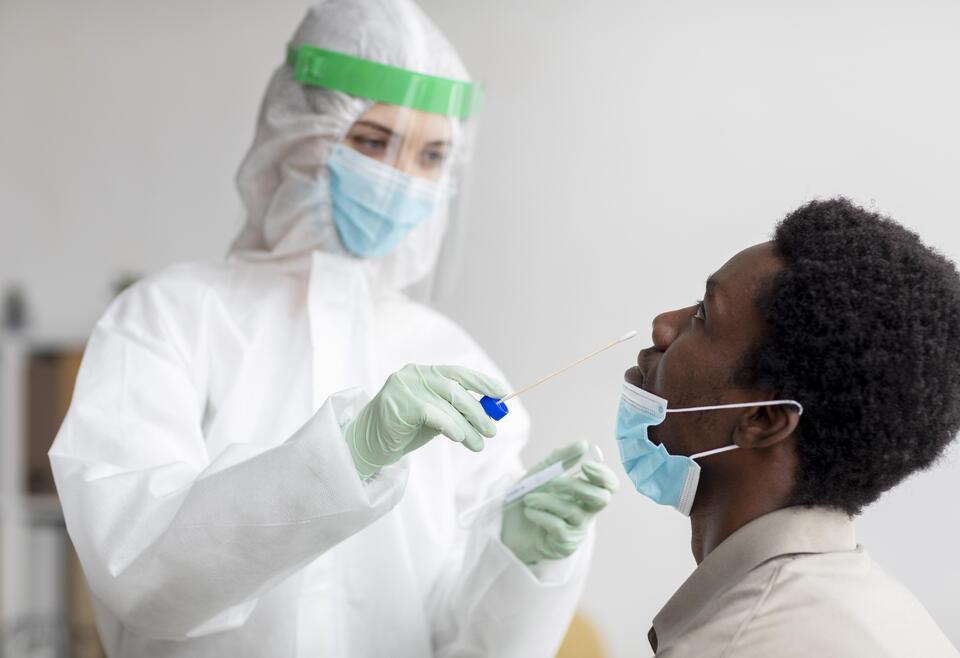 Now the most complex part: the sens and spec are variable over time, according to the viral load kinetics. The sensitivity of the tests peak in the first few days of symptoms and gradually decrease. In addition, it is important to have a well-defined outcome. It is one thing to assess the sens and especif to detect disease, it is another thing to assess transmissibility, which is what matters most from the point of view of collective health.

For example, tests based on molecular biology, such as RT-PCR, tend to remain positive even after the transmissibility period has passed. In other words, spec is low for transmissibility detection. This means that most of the reagent tests are from people who are no longer transmitting.

Well, let’s go further. It is useless to have a test with 100% sens and 100% spec, if it is not possible to perform it for all people with the disease and in a timely manner. A neglected variable is access, either by cost or by the ability to carry out a high number of tests.

It is important to find an ideal balance between access and accuracy. There are a number of models and real-life data demonstrating the impact of applying mass antigen tests, proving that scalability and speed compensate for the drop in sensitivity. There are even concrete data that are more accurate than PCR for detecting transmitters.

Life is all about choices. We hope that the managers who represent us understand these mathematical concepts and make the right choices.