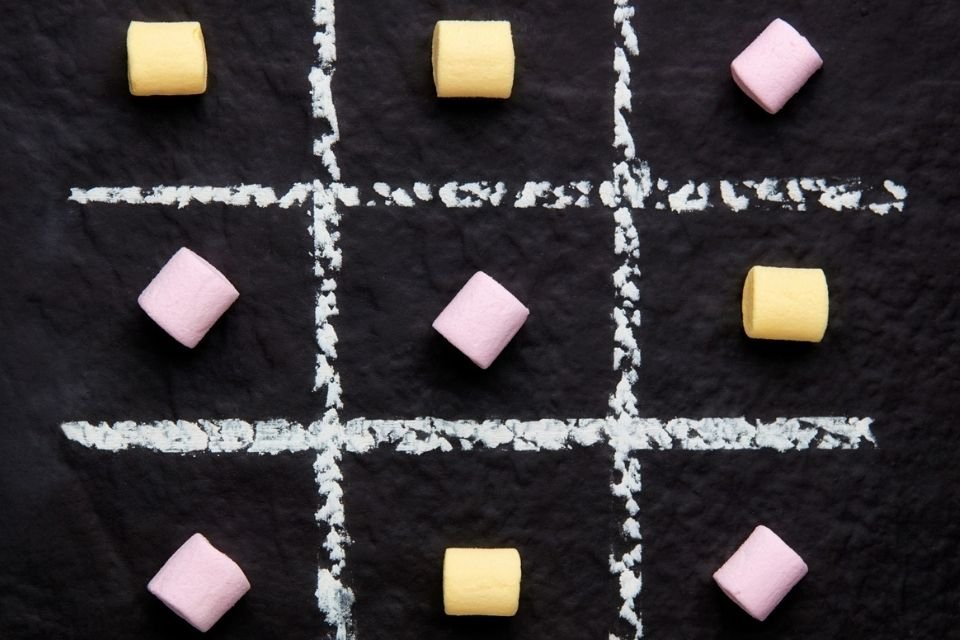 The idea is quite simple: over 18 minutes, teams formed by up to 4 members have to build the largest possible structure using the following elements: 20 raw spaghetti sticks, an adhesive tape, a strip of string and a marshmallow. The only rule is that, at the end of time, the structure must be able to stop standing, holding the marshmallow at its highest point.

Once launched, the challenge was popularized by Tom Wujec, who went on to apply it widely in leadership workshops and other corporate brainstorming sessions.

Based on this experience, it was seen that a task that is initially calm, in fact, can become a real nightmare. It was observed that often teams run out of time without having absolutely anything to present, as the marshmallow, inserted in the final moments of the exercise, proves to be too heavy for the precarious structures to sustain.

After the massive application of the challenge, Peter and Tom gathered a series of interesting reflections, from which we can extract the following lessons:

1. the execution phase proves to be much more important and effective than the planning phase, as there are several situations that teams are unable to foresee at first;

2. Working together is an indispensable skill, as many teams fail precisely because they can’t act well as a group;

3. Observing the work of other groups is very productive, as it allows you to see different ideas being tested and select those that have worked;

4. Being the first team to finish the project is not necessarily a good thing, as it loses the opportunity to learn from others and build a better structure.

In addition to the above insights, the most interesting thing to note is that the teams that perform best in the Marshmallow Challenge are formed not by adults who are masters of business administration, but by kindergarten children. The surprising reason is that while adults tend to waste time arguing over who will give the orders and chasing the perfect project, children just rush off testing and prototyping solutions, so they fail several times over the course of 18 minutes, but make it to the end. end with a viable structure, unlike adults who sometimes have nothing to present.

Bringing these insights into the field of data-driven innovation, we often observe that innovation teams expend considerable effort in creating amazing solutions without considering, however, the impacts to the privacy and data protection (the marshmallow) of the targeted individuals of the projects. Thus, the solutions already fully developed arrive for late analysis by the privacy teams, who have to test them by inserting the previously ignored marshmallow. The result is, most of the time, catastrophic, with the collapse of the developed solutions, which have to be rebuilt (generating costs and rework) or, then, launched in any way to the market, accepting risks that could have been mitigated.

In both scenarios, the company misses the opportunity to innovate safely (privacy friendly) and to have their best minds committed to prototyping solutions to problems (including regulatory) related to privacy and data protection.

***
Paulo Vidigal, TecMundo columnist, is a partner at Prado Vidigal, specialized in Digital Law, Privacy and Data Protection, certified by the International Association of Privacy Professionals (CIPP/E), post-graduated in an MBA in Electronic Law from Escola Paulista de Direito, with extension in Privacy and Data Protection from Universidade Presbiteriana Mackenzie and in Privacy by Design from Ryerson University.