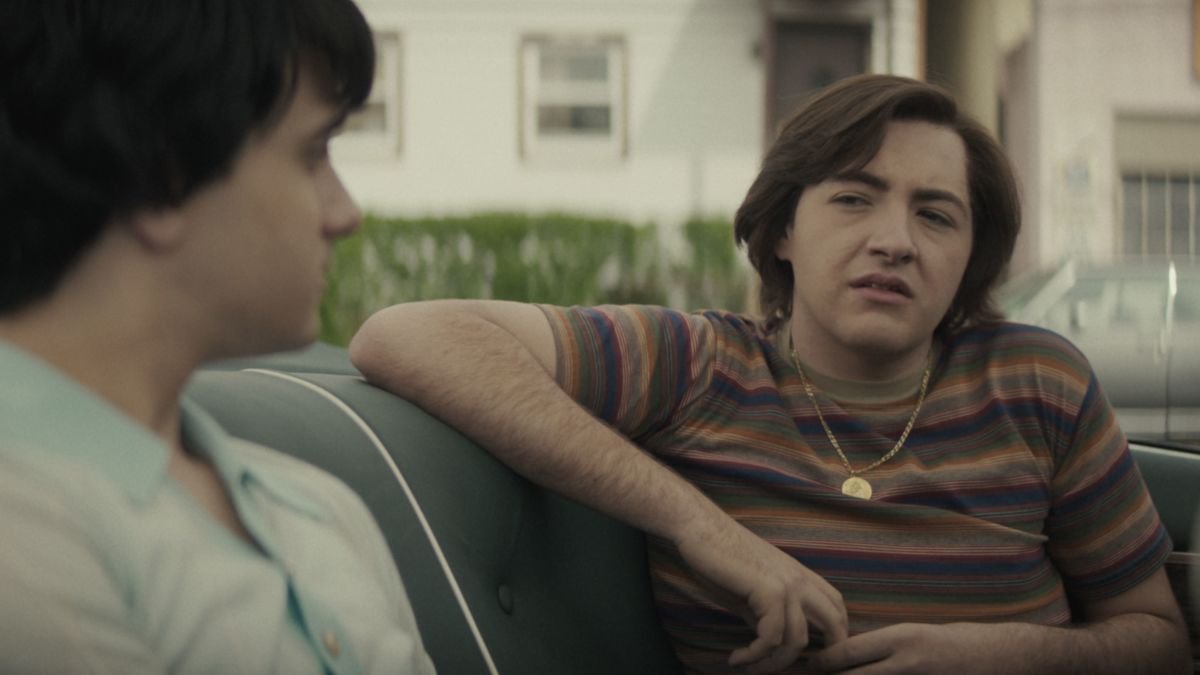 Few television series can bring together a cult as faithful as Soprano family, from HBO. Shown between 1999 and 2007, the series, created by showrunner David Chase has been recognized for his quality (he has received 21 Emmy Awards and five Golden Globes) and has gone down in popular culture memory. To this day, many people are still captivated by the family saga led by mobster Tony Soprano, an extremely charismatic character, whose life moved between actions taken in favor of business and his crises of conscience (it’s worth remembering that Soprano family starts with Tony going into therapy after having panic attacks).

For many critics, Soprano family configures as one of the most impactful series in the history of television. It would be a watershed on TV: a golden age would begin after the journey of Tony, and the countless characters around him, began to be told by HBO. This is because it is a complex series, with a dense text full of nuances that require a spectator prepared to follow it. In an essay in Piauí magazine, literary critic Alejandro Chacoff explained: “the rupture of Soprano family with the television dramas of the 80s and 90s it is not just thematic; it is also given in form. Episodes don’t end with hooks. Violence scenes are less frequent than usual in mafia movies. Most of the most prominent mobsters in the series die not in gunfights or fights, but from cancer, aneurysms, and heart attacks; another suffers from dementia in old age”.

With such weight in the culture, it would even be strange to imagine that the story ended in 2007 (in a somewhat open way, with a final episode that is still discussed by fans) would never be resumed by HBO. But there was a big snag: the interpreter of the magnanimous Tony Soprano, actor James Gandolfini, died prematurely in 2013, aged 51, after suffering a cardiac arrest. Therefore, the movie The Many Saints of Newark, released in October by HBO, sought to bring an unusual solution: instead of telling about what happened to the characters after the end of the series, it appears with a prequel, that is, as a story that precedes the one told in Soprano family.

That is: The Many Saints of Newark sets out to stitch together the genesis of Tony Soprano and his minions. Therefore, it takes up the stories that are told (and not shown, with the exception of occasional flashbacks) by mobsters during the series about their ancestors, the creators of the shady businesses that support these extortion professionals in the state of New Jersey. To complete, the film brings one more attraction: the young Tony Soprano is played by James Gandolfini’s own film, the actor Michael Gandolfini, 22 years old.

The expectation of fans, therefore, was high. So it can be said that The Many Saints of Newark it goes to an unattainable level, which is to contemplate this imaginary consolidated for at least two decades. In this sense, you can say that the film is a little irregular. On the one hand, it lives up to its promise to unravel some of the roots of this family; on the other hand, it ends up sinning in terms of the format (it doesn’t seem that the film was a better choice to make) and in terms of the construction of some characters.

Let’s look at it in parts. The HBO film opens in an instigating and even surprising way. There is a dead narrator, in the mold of Brás Cubas by Machado de Assis. It’s Christopher Moltisanti (Michael Imperioli, featured in the film with voice only), Tony’s borrowed nephew, whom he treats like a son throughout the series and ends up killing, in a brutal and shocking scene. Christopher narrates the beginning of the film straight from the grave. We know, therefore, that this is a story with a somewhat “biblical” tone, in which we will know a little about the origins – the “genesis” – of the cursed saga faced by these mobsters.

In another rush of creativity, The Many Saints of Newark it doesn’t center on Tony Soprano or even his father. The main character here is Dickie Montisanti (played by Alessandro Nivola), the father of Christopher (who is a “bastard” son, born out of Dickie’s relationship with the goomar, who is his father’s widow). Like Tony’s father, Johnny Boy Soprano (Jon Bernthal, famous for The Walking Dead) spends a good deal of time in prison, it is Dickie who will act as a “spiritual father” and Tony’s guide. The film then suggests that this is the reason why Tony “adopts” Christopher into the series.

The great quality of the film, in my opinion, is in its perfect synchrony with the “climate” of the series. As already stated in this text, Soprano family it’s not an easy series. On the contrary: lugubrious, it was always an uncomfortable series, which invited us to enter the unpleasant life of Tony, a powerful man who feels crushed by his own powers. The movie, too, isn’t exactly pleasurable. Here, too, we face the attraction of delving into the minds of tormented men. Dickie, for example, is faithful to his father (Aldo Moltisanti, played by Ray Liotta, from the good companions), but hates him as much as he loves him.

The mark of this family, therefore, is that of tragedy. This is explicit all the time in the film and in the series since its opening – when we watched, for 8 years, the scene in which Tony directs in New Jersey, rocked by the hypnotic song “Woke up this morning”, by Alabama 3, whose lyrics he left behind of course: “my mother always said I would be the one/ she said ‘you are one in a million/ but you were born with a sign of bad luck/ with a blue moon in your eyes”. Being in the mob, therefore, is less of a choice and more of a disgraceful burden to carry.

But, as I suggested, there are low points in the film. The main thing is to choose the movie format, not the series. I say this because there are a lot of open elements in the story. A parallel plot that seems important, but seems undeveloped, is the racial tension between Italian immigrants and black resistance movements that arose at the time the series was set in the 1960s. Conflicts are symbolized especially in the relations of the Mafia with Harold McBrayer (Leslie Odom Jr.), a black official who dares to rebel against the hierarchy and wants to found his own extortion system. His story ends up being left in half, giving rise to another line that could be explored in an eventual series.

Therefore, however much The Many Saints of Newark contemplate viewers wanting more content, it ends with a taste of “I want more” and the feeling that not everything has been delivered. Maybe this is a clue that soon HBO will bring more stories from this family marked by the sign of disgrace, which we fans love without knowing why.