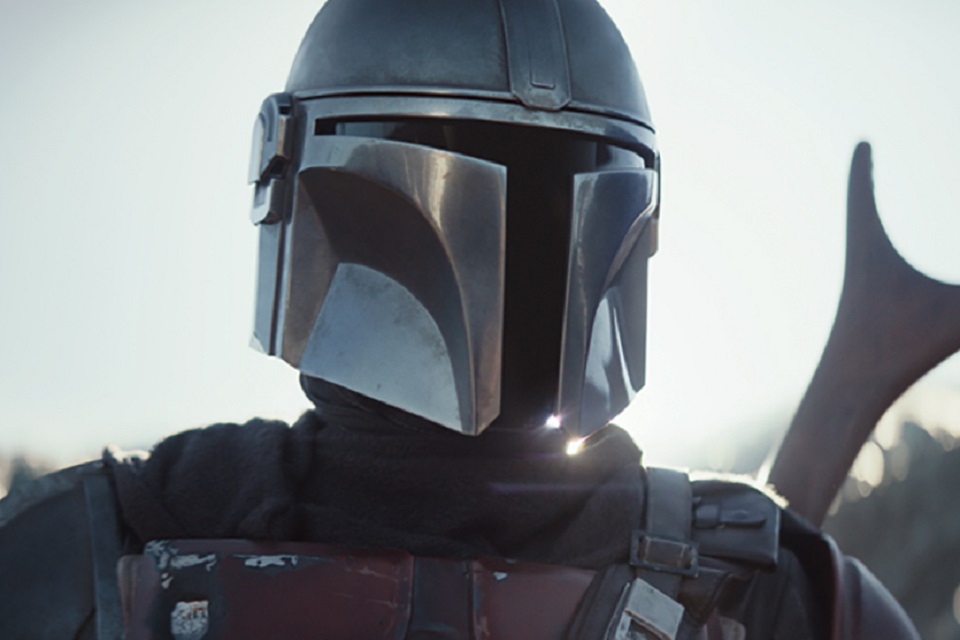 Wrapped in the rich universe Star Wars, the series The Mandalorian, from Disney +, was quite successful with the public. The plot follows the adventures and missions of an anti-hero (played by Pedro Pascal) and still features quite interesting characters in this context – such as Baby Yoda.

With two seasons already launched in streaming, and with a third one on the way, many fans are already wondering if there is a possibility of derivative projects being produced. We are going to speculate with this list; check out! 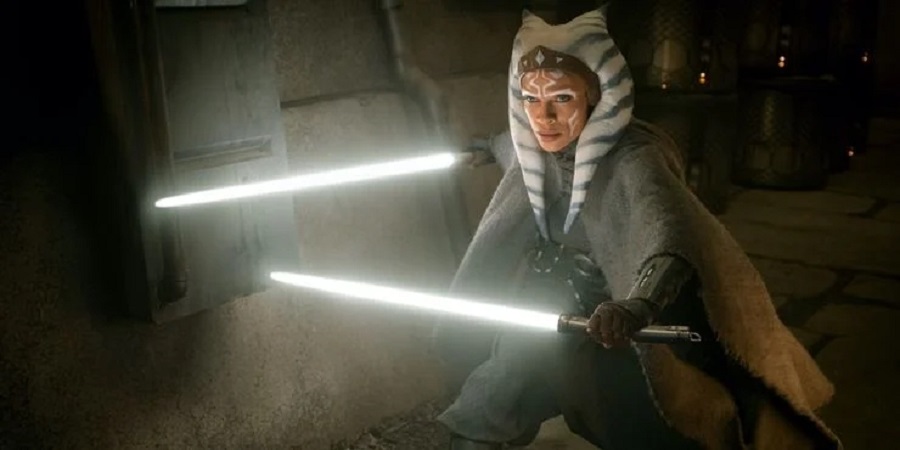 Shortly after the airing of the 2nd season of The Mandalorian, Disney + has already announced a derivative series starring the character Ahsoka Tano (Rosario Dawson), which stood out even more in the course of the episodes. It is worth mentioning, however, that this is not his first appearance, and that way it may have been helped by the commotion of the older spectators. 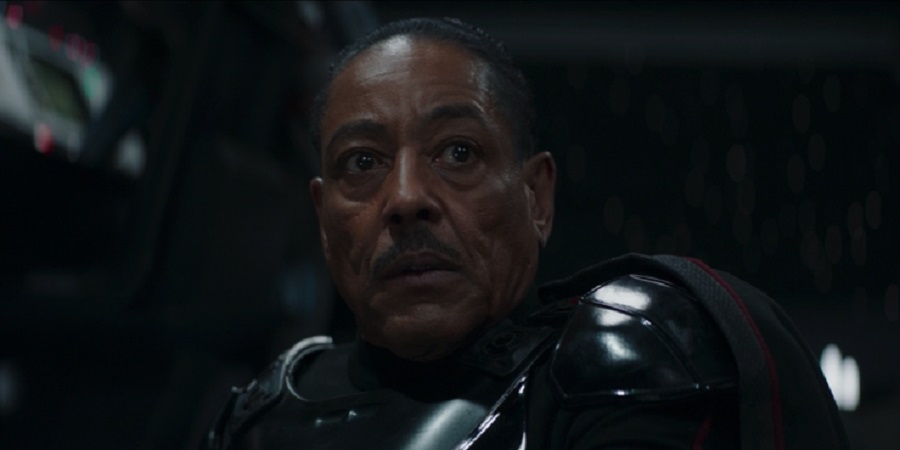 In The Mandalorian, Giancarlo Esposito lives the infamous Moff Gideon, a very complex character. Esposito’s performance, in fact, was highly praised precisely for his way of bringing tensions to the screen with great ferocity.

Although not like Darth Vader, Moff Gideon has already become one of the greatest villains of Star Wars. In that sense, although the character is original to the series, his weapon, the Darksaber, has a very interesting and profound story that could be explored in a spin-off production. 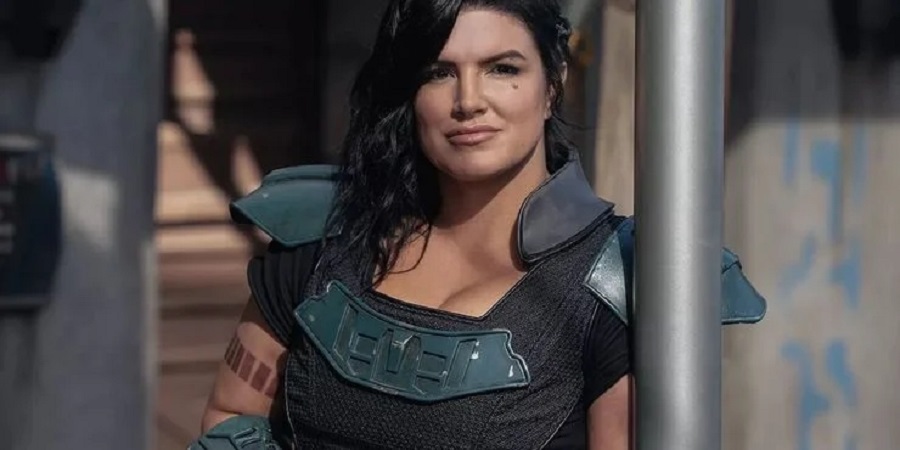 The story of Cara Dune (Gina Carano) has already been presented, but a new series could give more details about her past and her life. The production could still bring news about the character’s career, as well as her story in the shock troops in the Galactic Civil War.

However, it is worth remembering that maybe this series will never go public, after all, the actress Gina Carano, who played her, was fired from the Universe Star Wars for bad behavior and will not have a replacement for the new episodes of The Mandalorian.

7. Bo-Katan Kryze and his team 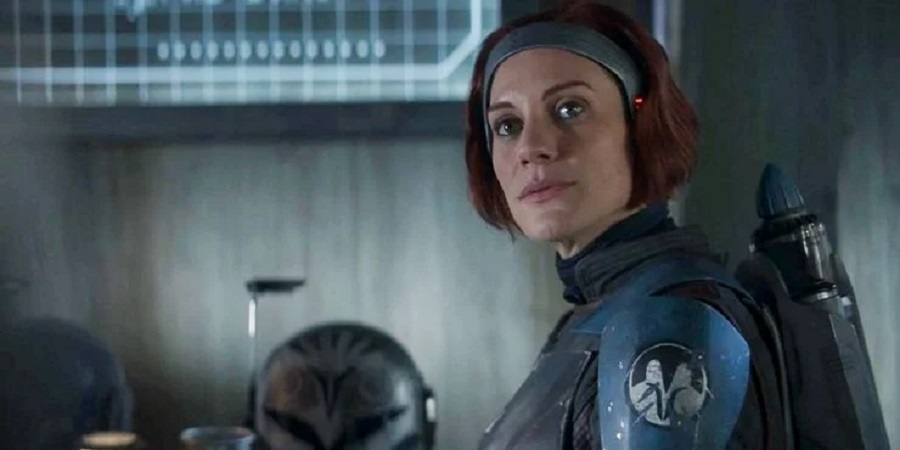 Bo-Katan and his team were in great moments in the missions presented in the 2nd season. Certainly, the main objectives of Katee Sackhoff’s character can be explored in new narrative horizons.

And it is important to note that canonically, Bo-Katan is destined to become Mand’alor, the sole leader of the Mandalorian people. But it would be interesting to know how she would get to that position. 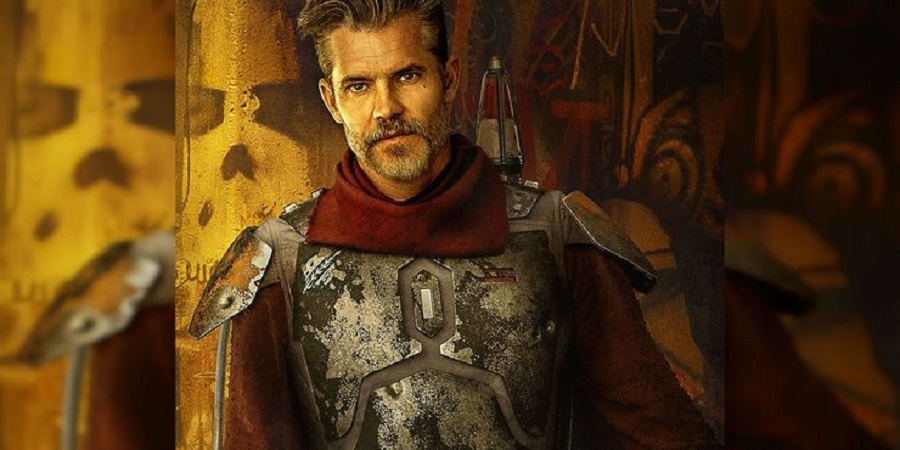 Although it appeared much less than the fans would like, this character (played by Timothy Olyphant) captivated the audience with a strong and well-developed story, showing several events that connect directly with Boba Fett’s legendary armor. While there are some outcomes in his short narrative, there is something about him that could turn into a spin-off series. 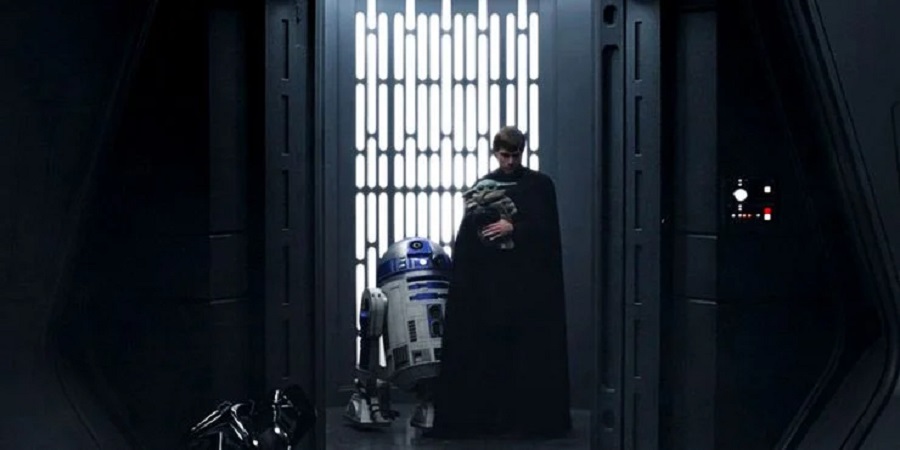 The appearance of Luke Skywalker (Mark Hamill) in the second season of The Mandalorian surprised viewers. After an emotional scene, everyone said goodbye to the character when he and Grogu left the scene. Obviously, many were curious to know what their lives would be like training together. That way, it would be a great request for all fans. 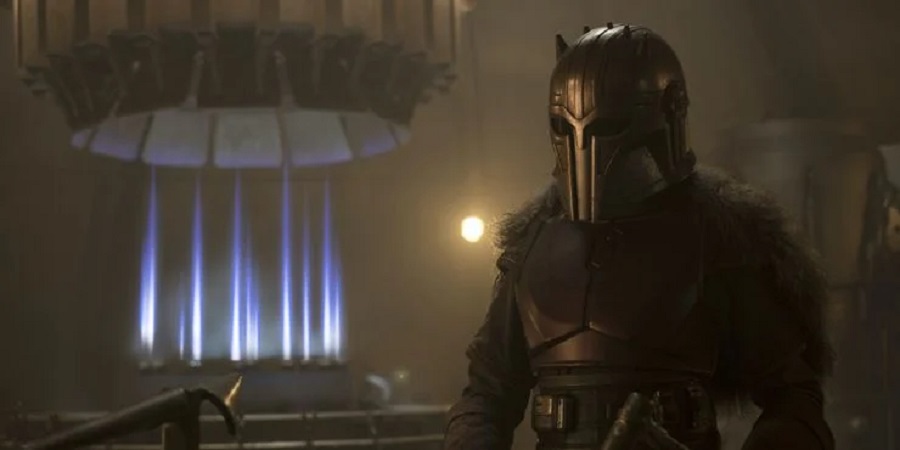 Another character that also had little screen time and could yield much more is A Armeira (Emilly Swallow).

Even with some situations that occurred with her in the 1st season – and that would make a direct continuation impossible -, her role was crucial in the narrative, showing that Mando would not have survived without her help. In this sense, there are several questions that could be answered in a series derived from its past history. 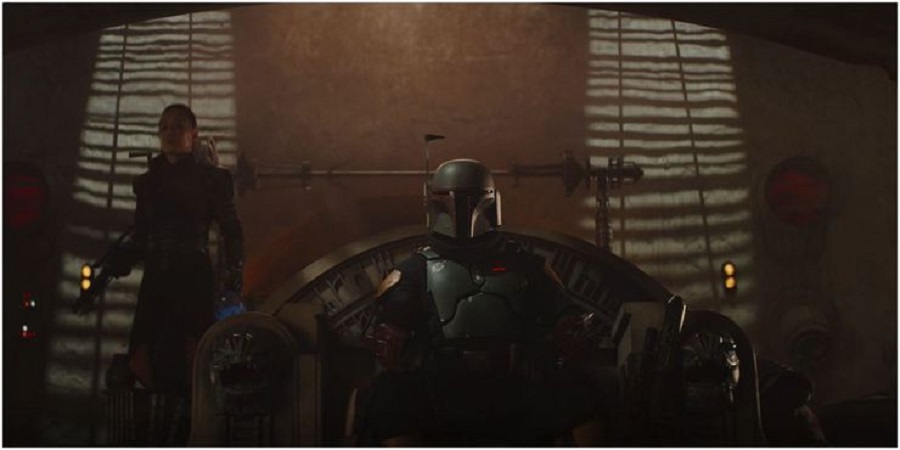 One of the most famous characters of Star Wars and that so far he has had no solo project to call his own. This would be an extremely captivating opportunity for all fans, as Boba Fett keeps several mysteries about his armor and also many unexplored adventures. 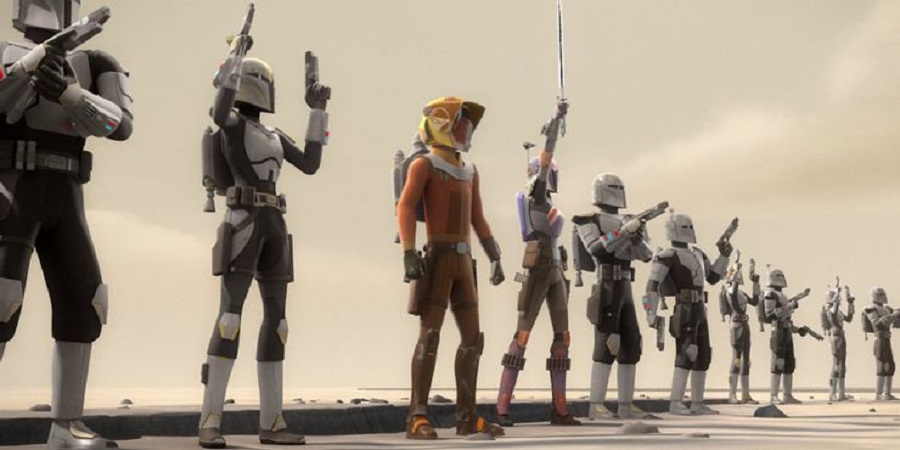 The Jedi, the Sith and the Galactic Republic are not the only groups that Mandalorians have fought over their long history. They also fought wars among themselves.

Two groups of Mandalorians, modern pacifists and “martial traditionalists” went to war for control of the planet Mandalore. Certainly, this war could be addressed in a miniseries, right? 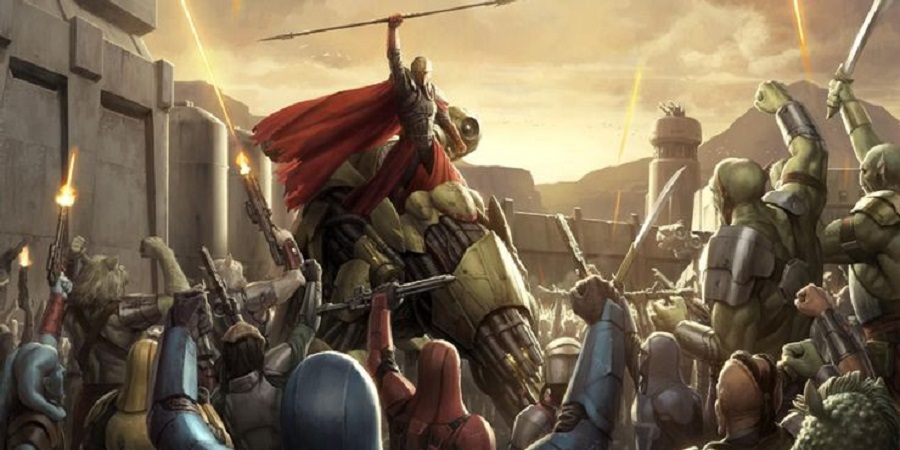 As stated above, over the years, Mandalorians have gone to war with many of the factions in the universe Star Wars. These events are just a few of the many that fans want to attend someday. Thus, a series that addressed all of these canon wars would be more than excellent.