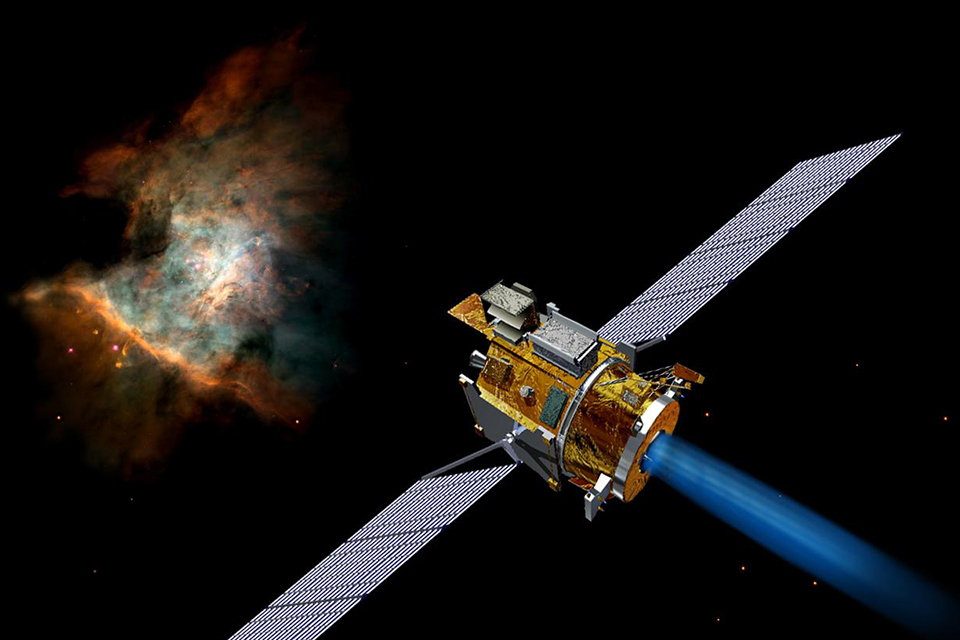 Despite being troubled in some spheres, the year 2020 featured several exploratory space missions and incredible astronomical discoveries. Below we list some of the most important events for understanding the Universe through scientific development. Check out!

After going through NASA’s qualification stages to take humans into space, SpaceX transported astronauts from the Crew Dragon spacecraft to the International Space Station in a test carried out in May. This group also carried out the first American splashdown – method of landing on the liquid surface – since the Apollo program.

The launch brought great historical news: at first, the Crew Dragon capsule was the fifth vehicle to make manned space flights in the USA. In addition, Elon Musk’s intentions are set to move towards a space tourism scenario in the near future. 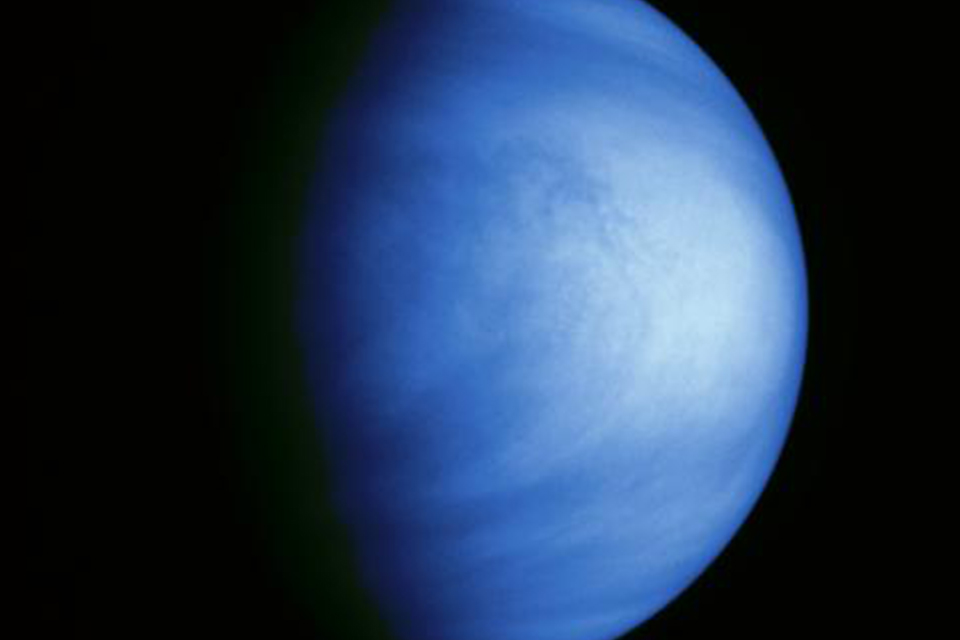 The announcement of the discovery of traces of phosphine on Venus caused quite a stir in the scientific community and society, as the compound is associated with the presence of life. However, the debate over this existence off Earth has cooled down after astronomers have failed to confirm the initial hypothesis.

Despite this, studies on these chemicals may shed light on what is actually in the upper atmosphere of the planet. 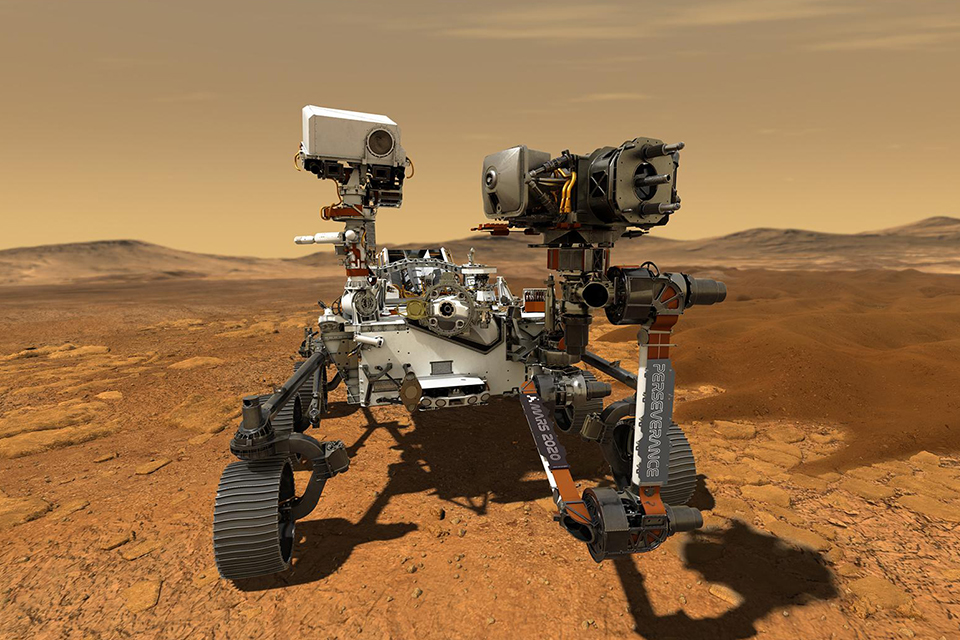 The year 2020 also marked the launch of several space missions to Mars. In the USA, NASA sent the Perseverance rover, considered the agency’s first astrobiological initiative, with the aim of looking for signs of ancient microbial life on the Red Planet and collecting the first samples for further study on Earth.

China launched the country’s first space program to the planet, Tianwen-1, consisting of three vehicles: orbiter, lander and rover. They were designed to probe the atmosphere and look for signs of life on the surface. The Hope Mars satellite, on the other hand, is the first interplanetary initiative led by an Arab nation, through a partnership with the United Arab Emirates and universities in the United States. The proposal is to offer complete images of the planet’s atmosphere for analysis of climate variation over the years.

The importance of scientific research on Mars can provide evidence of evolution on most of the Earth’s geological processes, in addition to answering whether another place in the Universe was able to sustain life.

Discovery of the origin of Rapid Radio Burst (FRB) 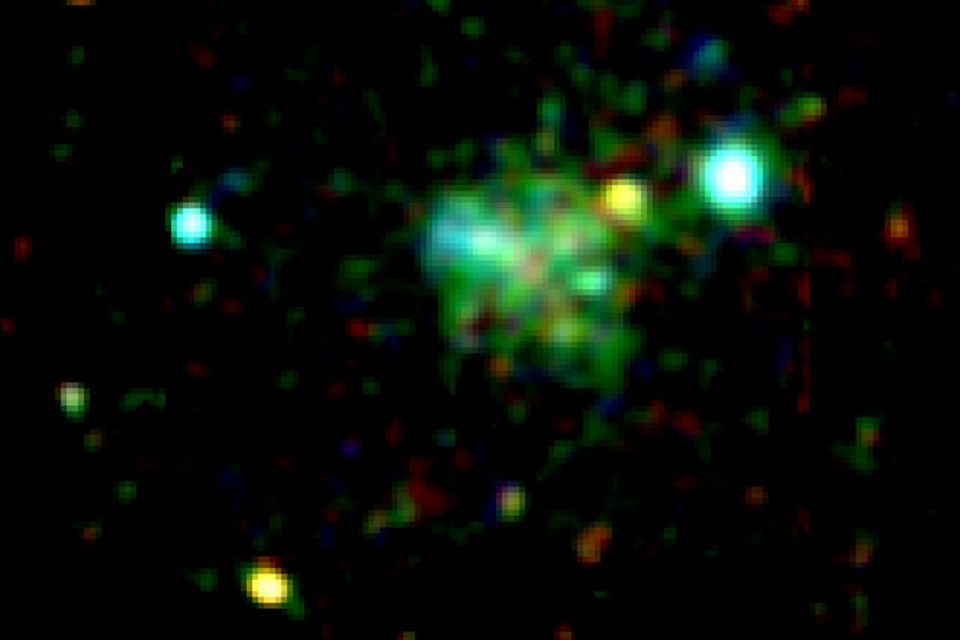 One of the greatest astronomical mysteries is connected to the explanation of the origins of fast radio burst (FRB, in the acronym in English of “Fast Radio Bursts”). These events appeared only in constellations of more distant galaxies, which made it difficult to elaborate theories. However, this year a complex pattern was detected in the repetitions of an explosion source in the Milky Way, observed in several institutes on Earth.

In this way, scientists defend the phenomenon as coming from a magnetar – a neutron star with extremely dense and strong magnetic fields – capable of emanating intense amounts of energy. Thus, this explanation provides new tools for the study of space and even for testing fundamental physical theories. 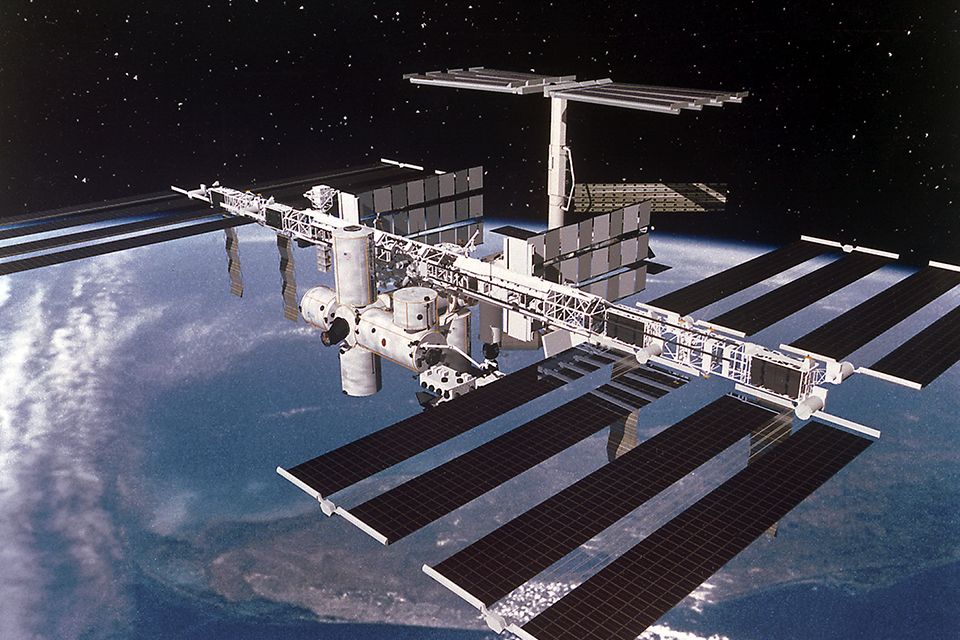 In 2020, the International Space Station celebrated its 20 years of continuous manned activity. The orbital laboratory serves as a place for dozens of astronauts to conduct experiments and spacewalks.

The current agreement for the duration of the operation is expected to end in 2024. However, NASA and its international partners are likely to extend this period, which will allow scientific studies in line with the constant increase in commercial missions in space.