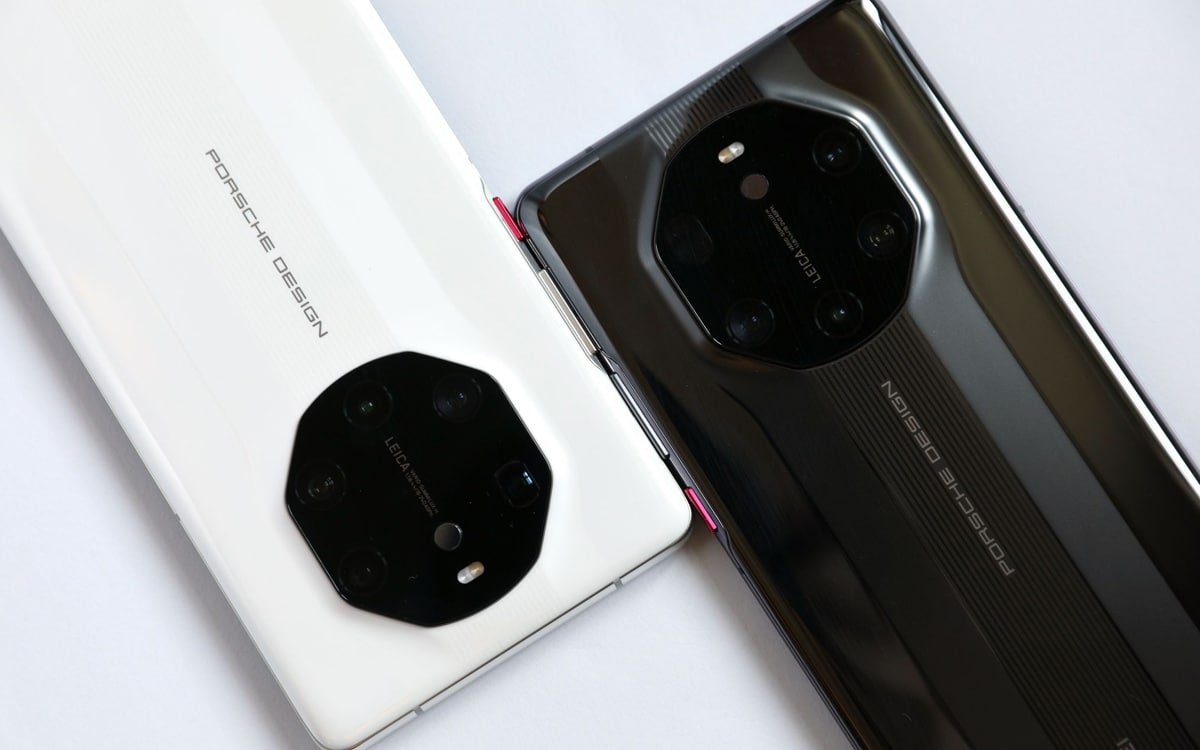 The Huawei Mate 40 RS Porsche Design is official. In partnership with Porsche, Huawei has just lifted the veil on a luxury version of its Mate 40 Pro +. This special limited edition is distinguished by its ceramic dress, a digital zoom x100, an infrared (IR) sensor and that’s about it. However, it is sold for € 2,295, almost € 900 more compared to the Pro +.

Like every year, Huawei also announced a special edition of its flagship in partnership with the car manufacturer Porsche. Called Huawei Mate 40 RS Porsche Design, this luxurious edition will be produced in very limited quantities for lovers of the car brand.

On the same subject : our test of the Mate 40 Pro

Ceramic, infrared and 100x digital zoom… and that’s it

Unsurprisingly, the luxury variant shares many points in common with the Mate 40 Pro +. The Mate 40 RS Porsche Design is built around a 6.76-inch 90Hz OLED display with ultra-curved edges. It is powered by the Kirin 9000 (5nm) SoC coupled with 12GB of RAM and 256GB of internal storage and a 4400mAh battery with 66W fast charging, 50W wireless charging and reverse wireless charging.

The smartphone developed by Porsche stands out from other variants of the range thanks to its improved camera. The device is made up of 5 photo sensors: a 50 megapixel Ultravision lens (wide-angle optics and f / 1.9 aperture), a 20 megapixel ultra-wide-angle camera (f / 1.8), a telephoto lens 12 megapixel camera (f / 2.4), a ToF (Time of Flight) sensor dedicated to depth of field and an 8 megapixel module (f / 4.4). The smartphone differs from the Mate 40 Pro + only thanks to the addition of the latter sensor. Thanks to this module, the device offers 100x digital zoom, absent from the Mate 40 Pro +. However, both variants allow 10x optical zoom. In the field of photography, the improvements are therefore expected to be anecdotal.

This luxury edition also ships an infrared (IR) sensor. Practical during a pandemic period, this sensor detects the temperature of an individual or an object while remaining at a distance of 50 centimeters. As a reminder, an analog infrared sensor is already integrated in the Honor Play 4 Pro, a mid-range sold in China for less than 400 €.

Finally, the Huawei Mate 40 RS Porsche Design is especially successful in terms of design. On the back side, we find an octagonal camera which differs slightly from the circular “Space Ring Design” set up found on the other Mate 40s. In addition, the smartphone is equipped with a ceramic shell, an ultra high-end material and more resistant than glass against falls. Porsche leaves the choice between white or black ceramic. This is not the first time that a manufacturer has turned to ceramics. Last year, Samsung unveiled a luxury all-ceramic Galaxy S10. For its part, Apple regularly offers Apple Watch slipped into a ceramic shell. 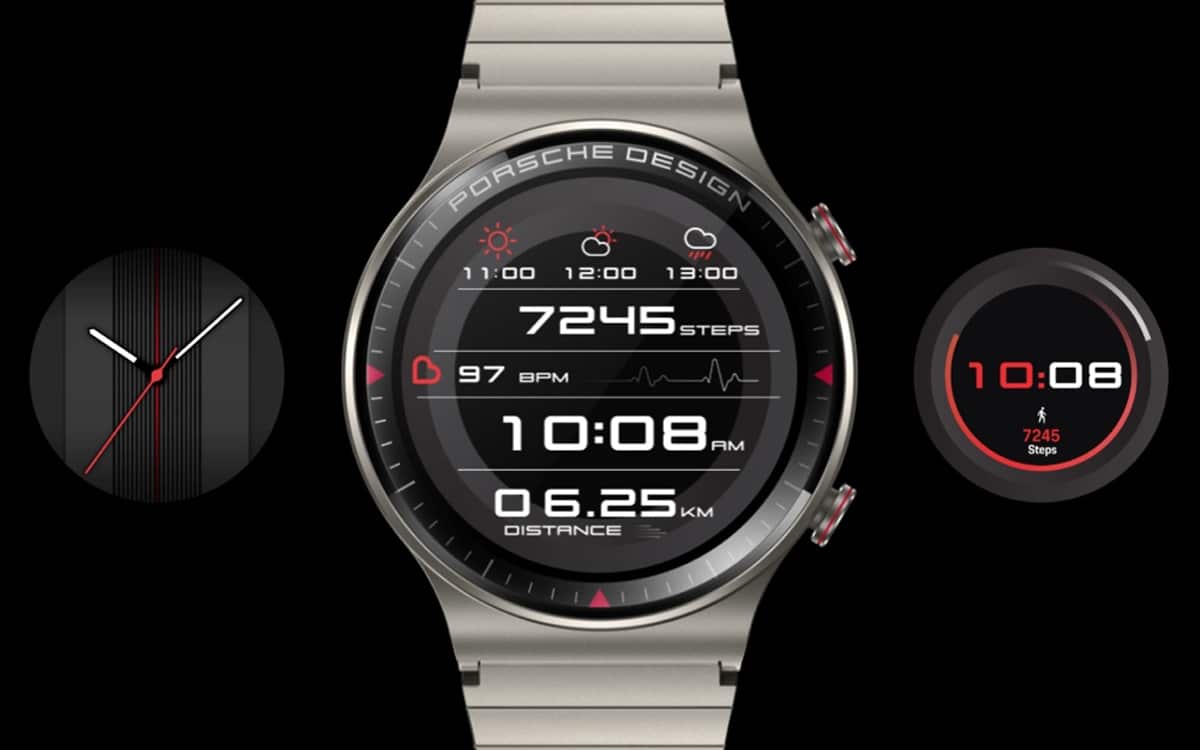 During the conference, Huawei and Porsche also lifted the veil on the Porsche Design Huawei Watch GT 2, a luxury edition of the Watch GT 2 Pro connected watch. The accessory has a titanium frame, ceramic back and sapphire crystal display. A titanium bracelet is also in the game. The luxury watch will be sold for 695 euros, compared to just 299 euros for the GT 2 Pro. What do you think of the partnership between Huawei and Porsche? We await your opinion in the comments.