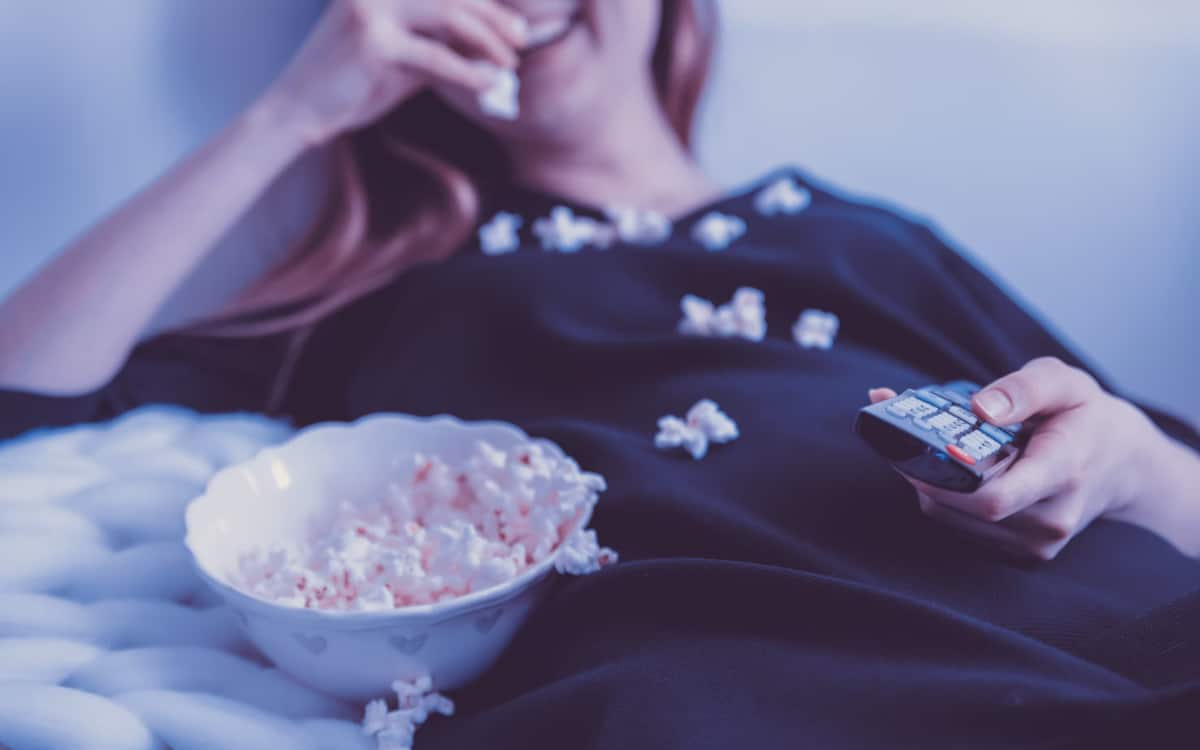 TF1 unveiled its program for the month of December. 31 films will be shown over the next few weeks, with a climax during school holidays. A program that does not include any great novelty, but which covers all genres: comedy, action, superheroes, anticipation, animated films and great Christmas classics. Something to glue you to the sofa …

This week, Prime Minister Jean Castex confirmed the establishment of reinforced health measure to stem the fifth wave of COVID-19 contamination. Closing of nightclubs. Work remotely as much as possible. Respect barrier gestures. Vaccinate adults, as well as children suffering from co-morbidities. And avoid gatherings, at work or with family. In short, at this time of the year, it is better to be a TV set rather than a beer in a pub (drink in moderation). That’s pretty good for the launch of the Big Screen channel by Canal +.

And indeed, TF1 has planned the blow with a schedule of programs which, like every year, will focus on films to watch with the family, on the sofa, with a few popcorns. This grid includes more than thirty films which will be broadcast from today, Tuesday, December 7. And the highlight will obviously come during the school holidays which will start at the end of next week.

“Do you want some here” movies, covering all genres: superheroes, thrill, sci-fi, comedy, action, animated films and of course the great Christmas classics, like “Mom, I missed it!” ‘airplane “. Here are all the films that you will be able to see on the group’s channels in the coming weeks. Please note, a large part of these films will be broadcast on TFX, TMC or on TF1 Series Films.