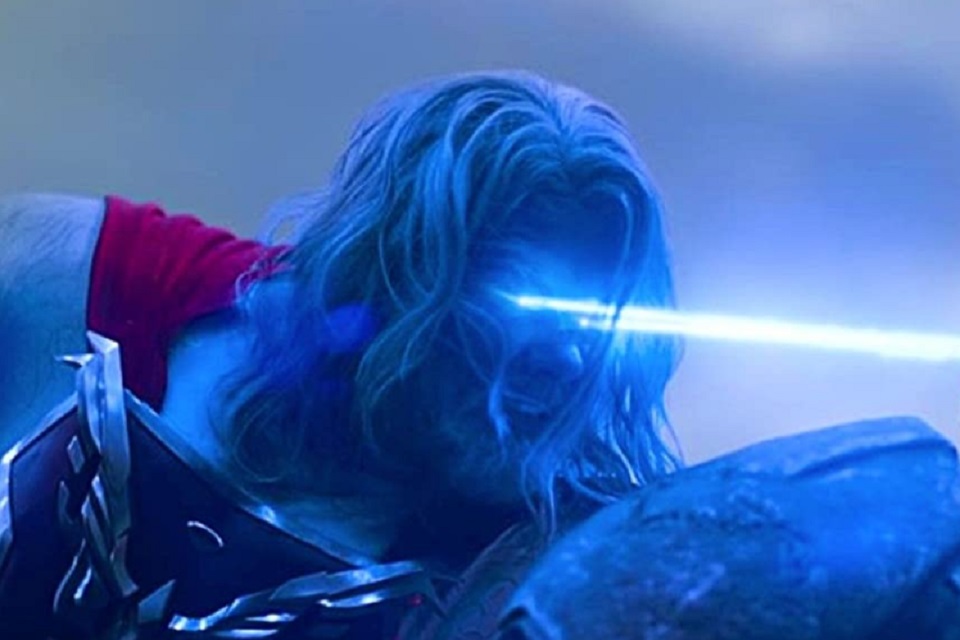 The series The Legacy of Jupiter (Jupiter’s Legacy, in the original), from Netflix, debuted last week and won over the audience with its extremely interesting characters, appearing in the top 10 of the platform since then.

Many do not know, but the production is based on the original comics written by Mark Millar and illustrated by Frank Quitely. But did the series represent the illustrated stories well?

Check out a list of some differences that the adaptation made in relation to your literary material!

In the comics, Blackstar (played in the series by Tyler Mane) was a powerful villain, but he was soon defeated. Although in Netflix production he is in prison, there is a clone on the loose, causing chaos and having a direct clash with Brandon (Andrew Horton). 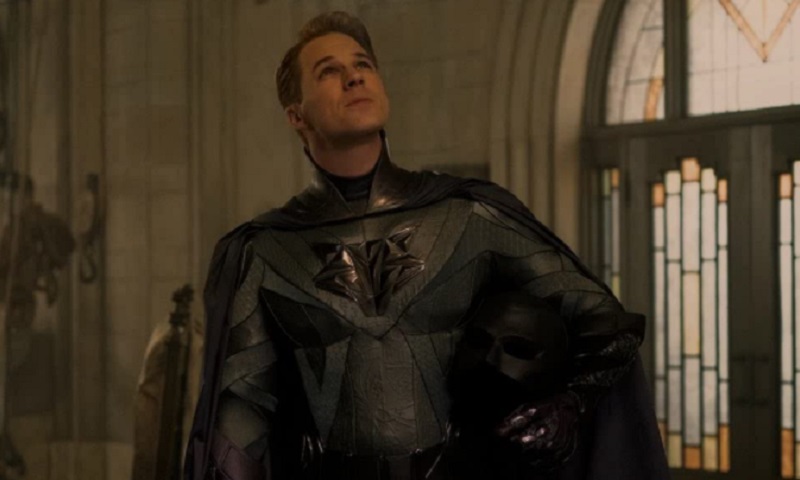 Skyfox (Matt Lanter) attacked the Syndicate in the comics and was punished. But he later escaped detention and planned to overthrow the renewed Union. In the series, all of this happens in a more subtle way, because although Walter (Ben Daniels) still hates Skyfox, the friendly triangle of the original plot does not exist. 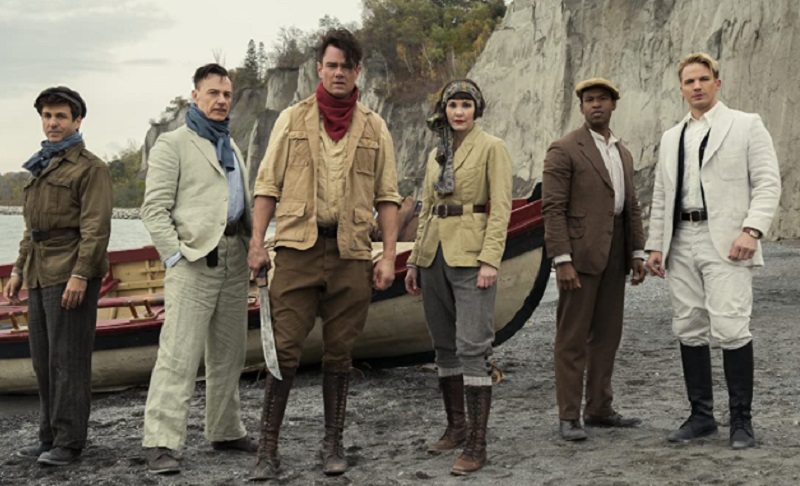 In the original story, Walter tries to convince Brandon and all the young people to stay by his side and kill Sheldon and Grace (Leslie Bibb), without any modesty. But throughout the episodes, the audience realizes that this does not happen so successfully for Walter, since when the coup is being planned, there are some obstacles that prevent him from carrying out his actions. 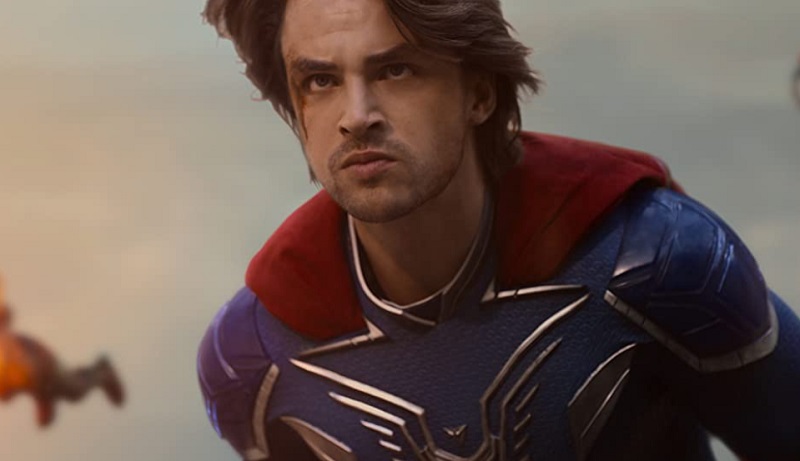 Brandon was almost always very drunk and inconsequential in the comics, which did not allow him to be a hero. Later, he allied himself with Walter, as he would be able to kill his father with his powers.

In streaming, viewers watched an aspiring Brandon hero, although he is furious about some of Sheldon’s actions. The production manages, therefore, to create a new reason for Brandon to hate his father, something quite interesting. 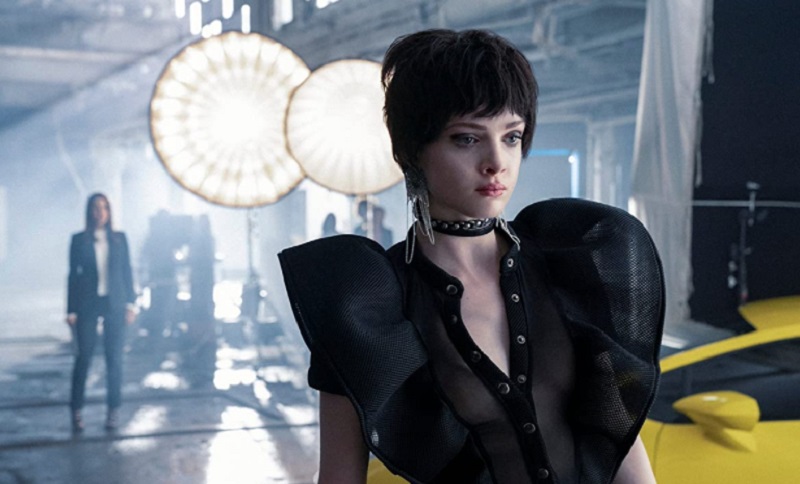 Although in the original story Chloe (Elena Kampouris) and Hutch (Ian Quinlan) ran away together and raised a powerful child, in the Netflix series this does not happen, as the two are still in the early stages of their courtship. However, it may be that the reason why they flee occurs in the coming seasons and that arc is presented. 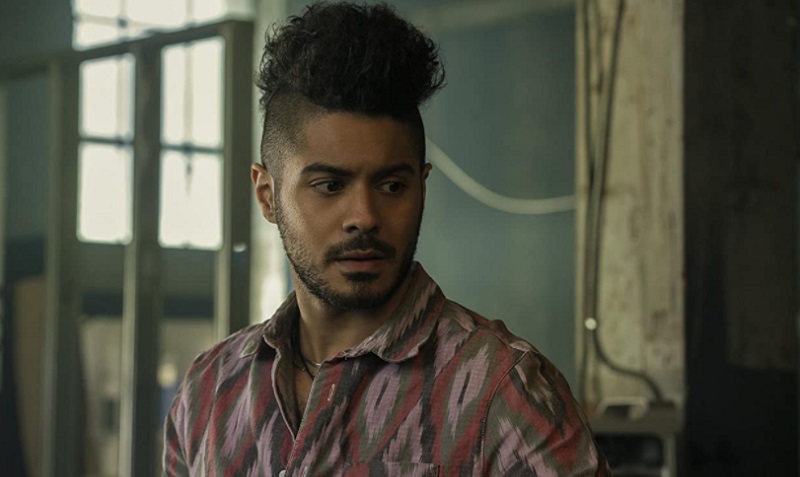 In the comics, Hutch has his son’s help on an extremely important mission that includes his father, Skyfox, and opposition to Chloe’s plans. However, this son does not yet exist in the series and, consequently, this mission has not been presented to the public as it occurs in the original material. 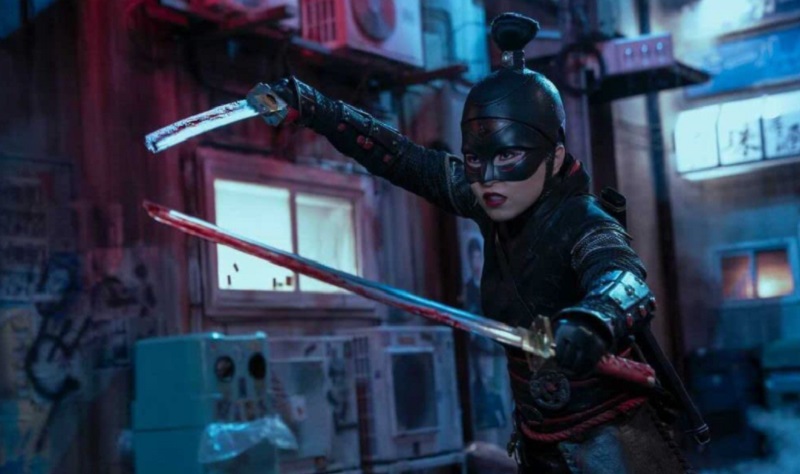 Walter’s murderous daughter Raikou (Anna Akana) was used by him and Brandon to execute a somewhat complex plan alongside Barnabas (Paul Amos). However, on the show, the audience watches Barnabas using his powers for Blackstar’s autopsy, while Raikou’s services help his father get into the villain’s mind. 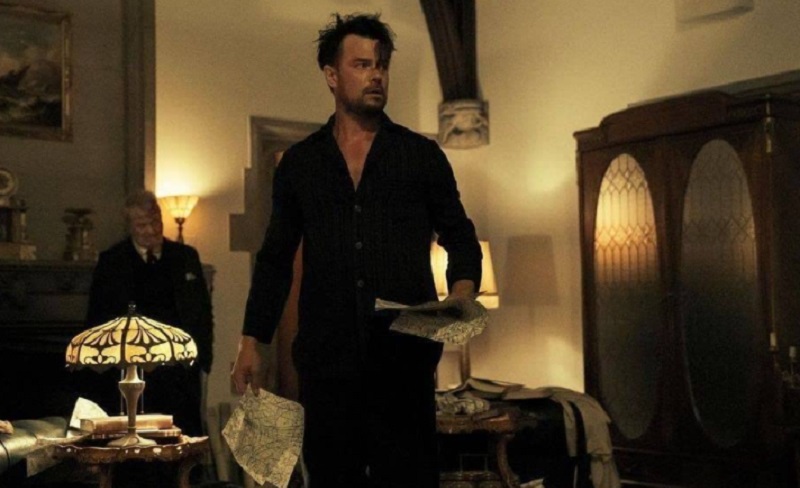 In the comics, Sheldon dies at the hands of Walter and Brandon, adhering to the Code and thinking they were wrong. But the series adds some deeper layers to the character, with him realizing that he has alienated a new generation of heroes. And season 1 ends with Sheldon pleading with Walter to help him keep his family together. 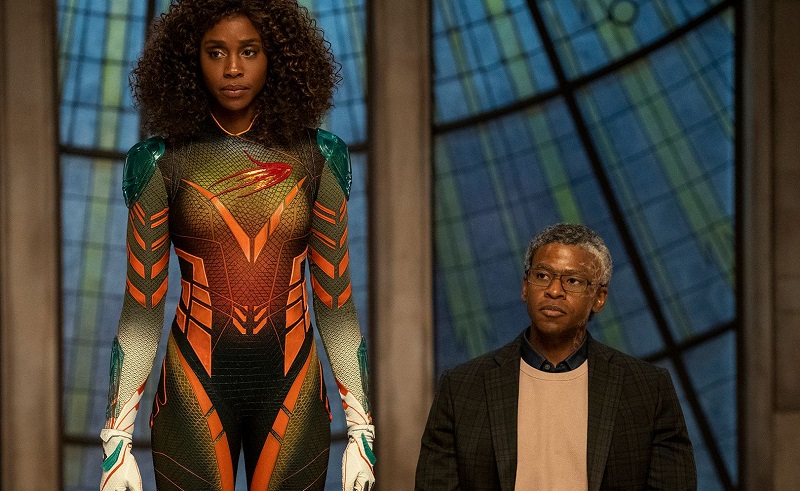 Fitz (Michael Wade) lived a scandal and everyone learns that he had left his wife for a younger woman. Even though she cleaned up her image in the original story, in the Netflix production, he retires and hands over his legacy to Petra (Tenika Davis), his daughter. In addition, there are other scandals involving other characters.

1. Visions of the Future 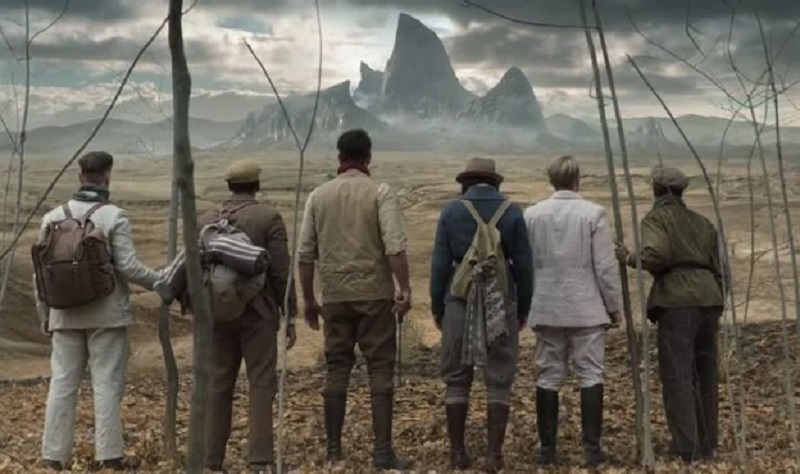 To close the list, there are the origin plots, which are explored in different ways in the two media. In the original story, Sheldon had invisible visions and then brought people to the Island, where aliens surrendered their powers. Grace was part of his team and was a businesswoman, who gradually became involved with him.

Meanwhile, on the Netflix series, it’s all about Sheldon’s father, who sent him some visions. This time, there are no extraterrestrials on the Island, just some strange evidence, dead soldiers and ethereal lights that form their powers. And Grace is a journalist, who knows Sheldon in another context.