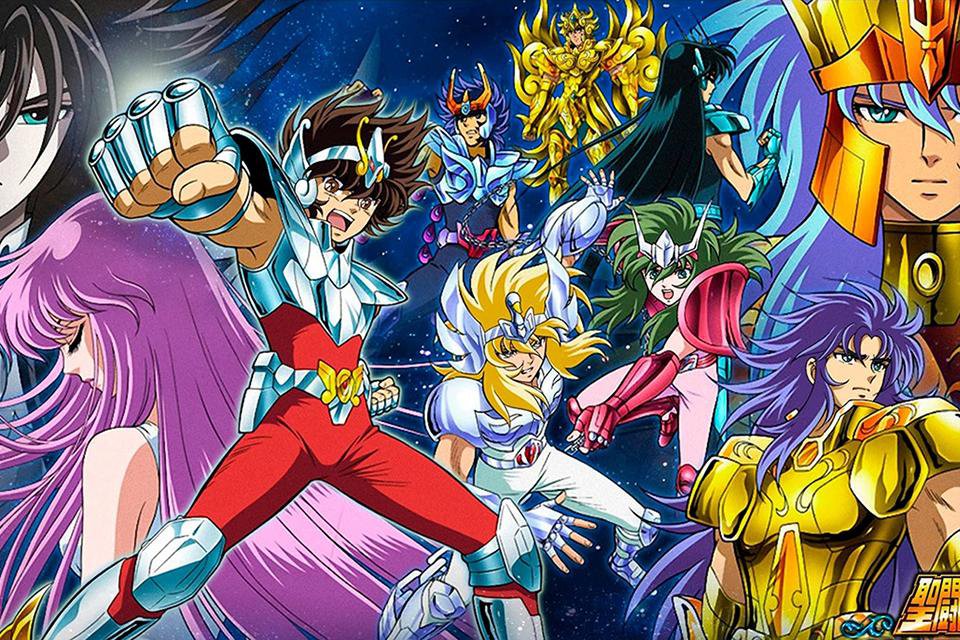 The Knights of the Zodiac is one of the most famous anime series ever shown on Brazilian television. The anime, created by Masami Kurumada, was successful all over the world and arrived in Brazil through Rede Manchete in September 1994, and was shown there until mid-1998. The success was resounding, conquering children and young people, and maintaining until today a solid legion of fans.

The Knights of the Zodiac (Where Saint Seiya, in the original) tells the story of a group of young warriors with the function of protecting Saori Kido, the reincarnation of Athena, the Greek goddess of wisdom. The knights use the energy of the Cosmos and their armor is inspired by Greek mythology and constellations.

One of the things that fans of The Knights of the Zodiac most love are the characters’ punches. From Dragon’s Wrath to Scarlet Needle, several of these blows have become a rage among young people and many would like to be able to apply some of them.

That’s why we’ve created a list to help you choose your favorite move. But we already warn you that it will be a difficult task to choose just one!

The blow consists of a shooting white rose that pierces the enemy’s heart and absorbs all their blood. Nobody has the possibility to dodge this technique and when the rose turns red it means the enemy is dead. It is used to finish the enemy after Royal Diabolic Roses and Piranha Roses. 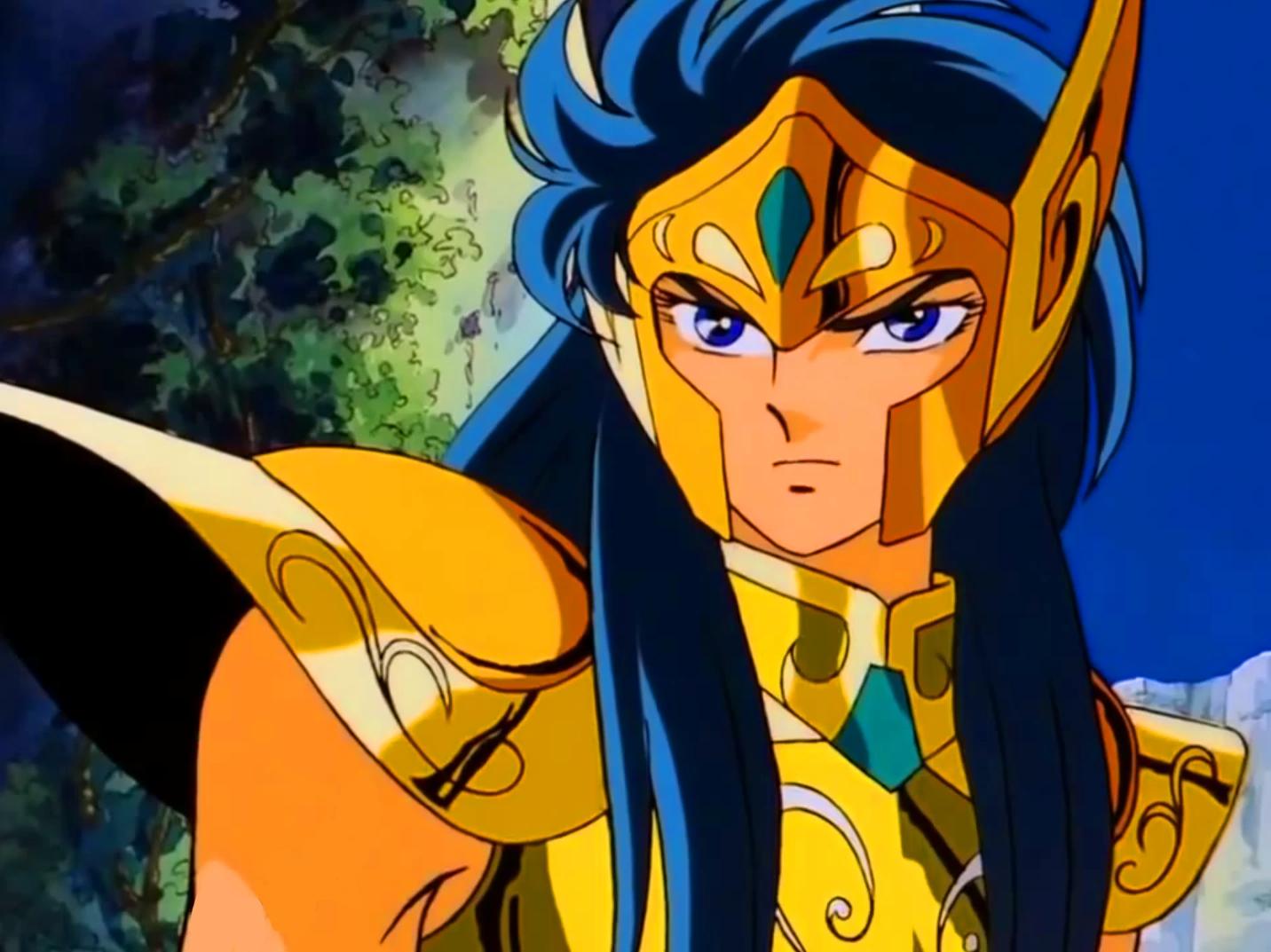 The knight shoots a powerful beam of condensed air at -273.15 ºC (Absolute Zero), the lowest temperature we can reach in this universe. A deadly blow and impossible to dodge. This is the most powerful move among ice warriors. 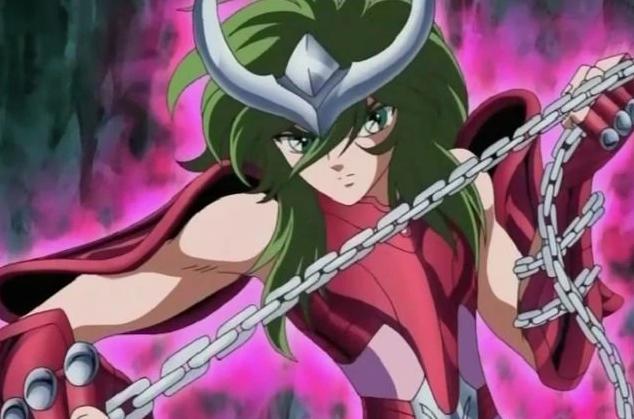 Andromeda Chain is a powerful blow that traps enemies in a chain, making it impossible to escape. The force of the chains can damage the enemy’s armor and even damage the victim’s body. 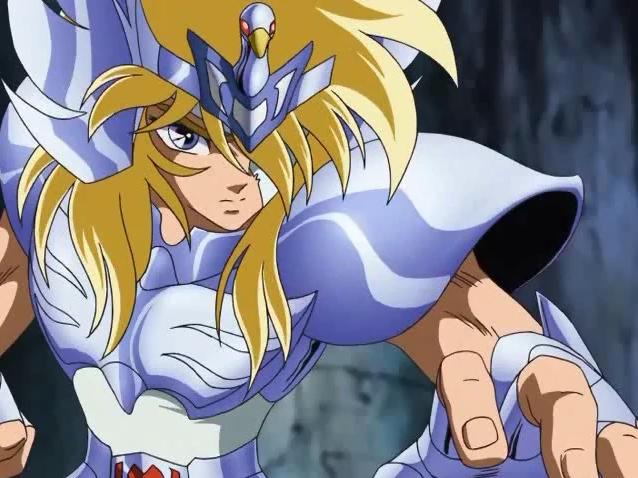 The Strike is a lethal weapon that consists of creating a large amount of fine crystals that at high speed pierce the enemy’s body and freeze it. It is a very beautiful technique, however, deadly even for Gold Saints. 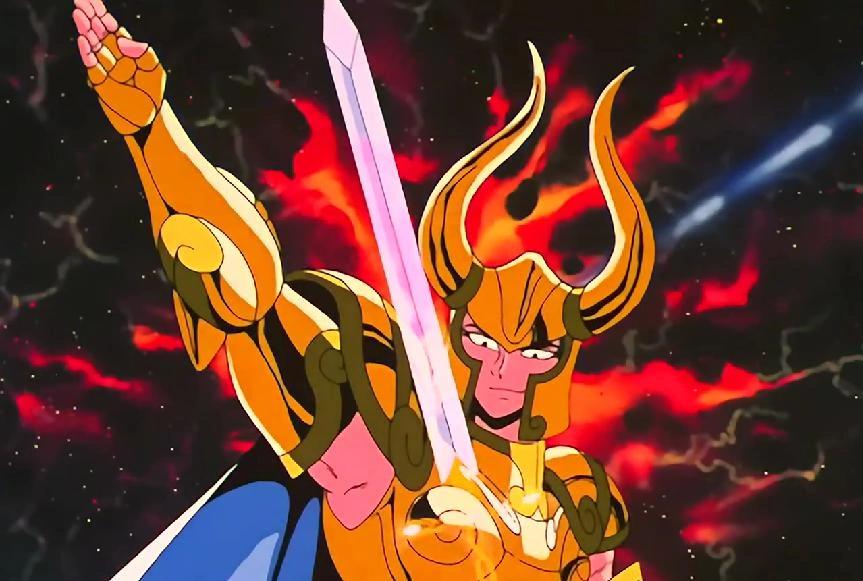 A blow applied through the Capricorn Knight’s hands, which manages to cut through virtually everything in the universe. He focuses his cosmos into a blast of slashing, deadly energy that cuts as fast as the speed of light. 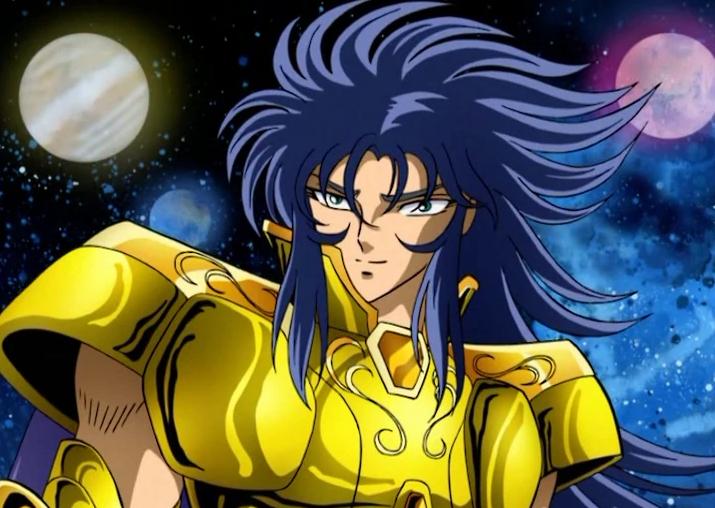 The most famous move in the Gemini Saga, in theory, could destroy an entire galaxy. It consists of launching an explosive shock wave that takes the form of several planets that violently collide with its target, causing successive explosions. 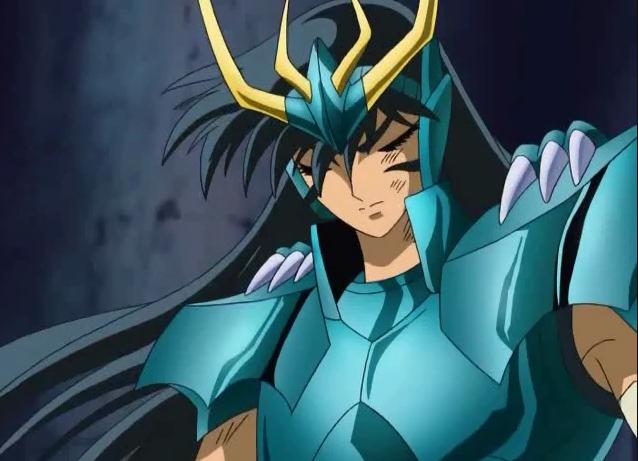 A very strong blow that fires a dragon-shaped blast and hits your opponents with a direct punch. She has a soft spot, leaving her heart vulnerable to attack in a millisecond. It cannot be used when the knight is very tired, as the force of the cosmos can lead to death. 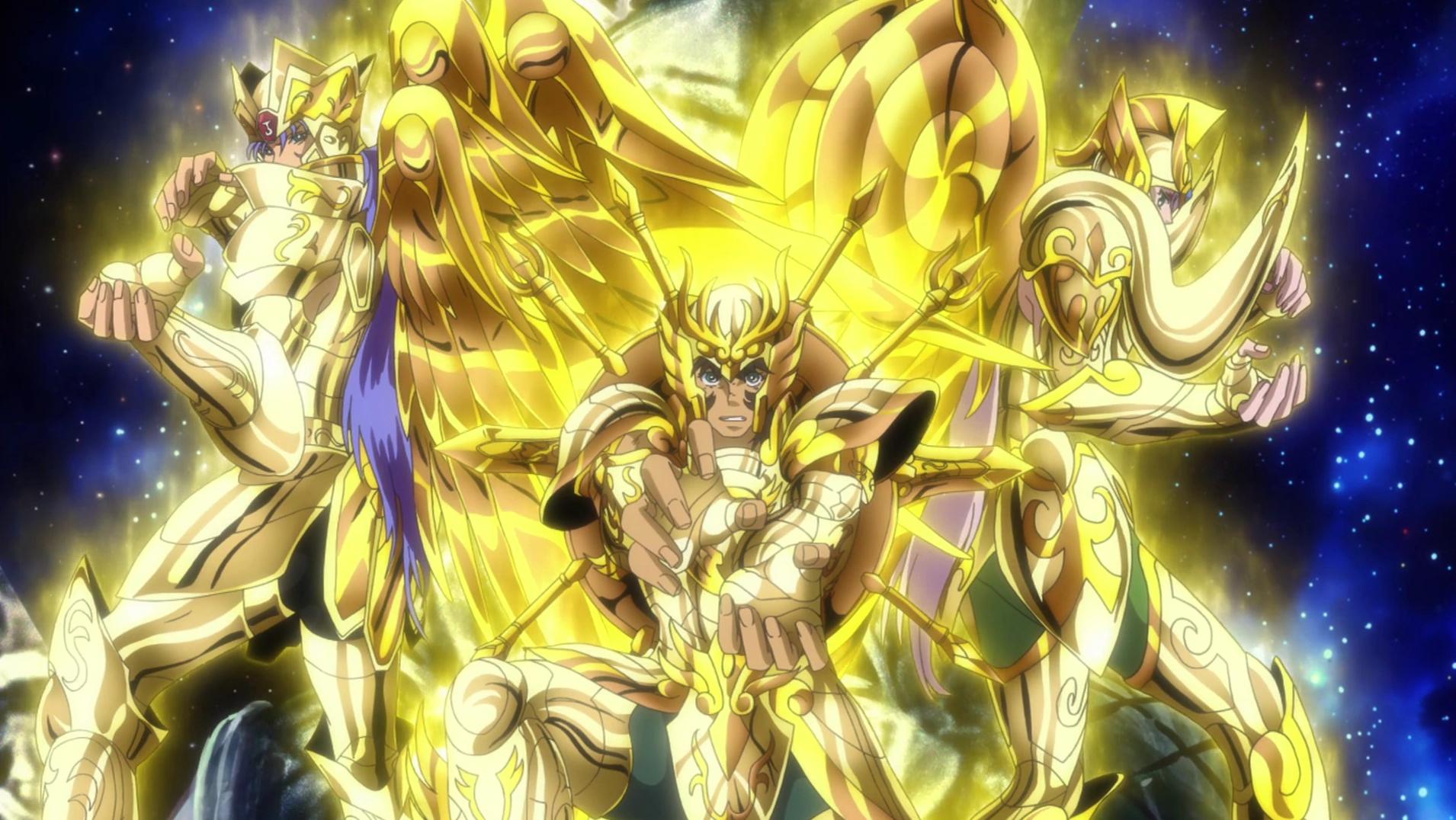 A blow that can only be applied by more than one knight. He needs the energy of three Gold Saints, due to his enormous destructive power. This power was forbidden by Athena herself since the mythological ages, as it had the destructive power of the Big Bang. 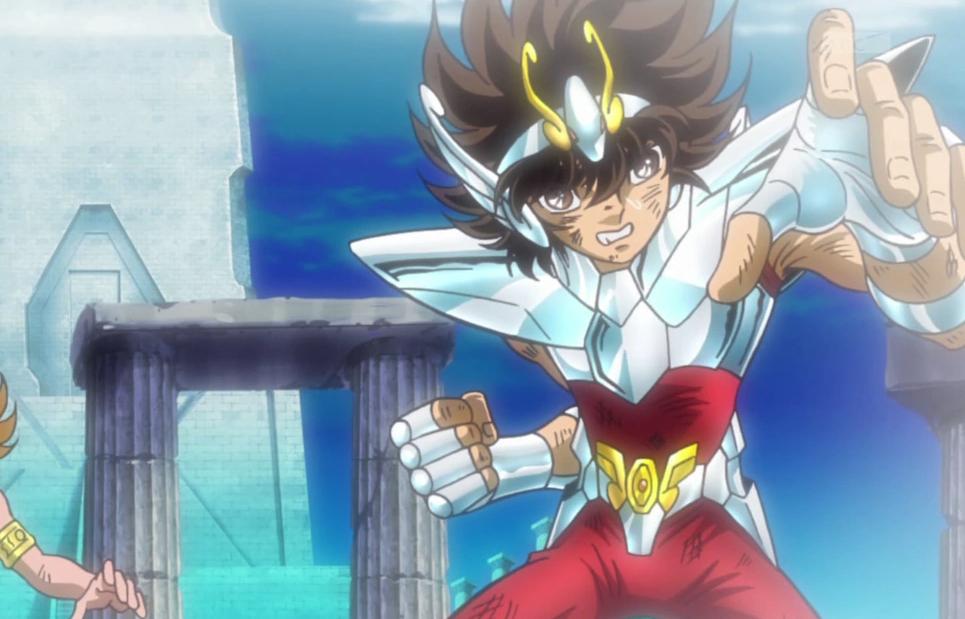 It may not be one of the strongest punches, but it is certainly one of the most loved by fans. It consists of concentration of cosmos and energy, which releases very fast sequential punches, which take the form of meteors and shooting stars that hit the opponent from great distances. 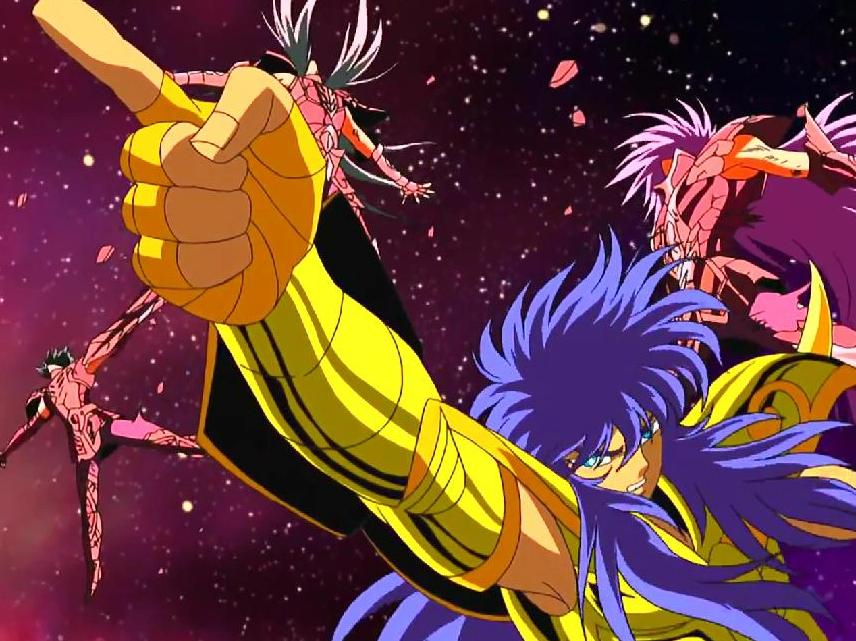 One of the most beautiful moves, the Scarlet Needle becomes a precise and almost imperceptible technique, despite being deadly. The blow fires a bolt of energy at the enemy and hits them like a needle. The wound is imperceptible, but the pain and suffering are immeasurable. The 15 attacks made correspond to the 15 stars of the Scorpio constellation.

So, what’s your favorite move? Tell us your choice, share it with your friends and tell us which other moves would fit in this list!