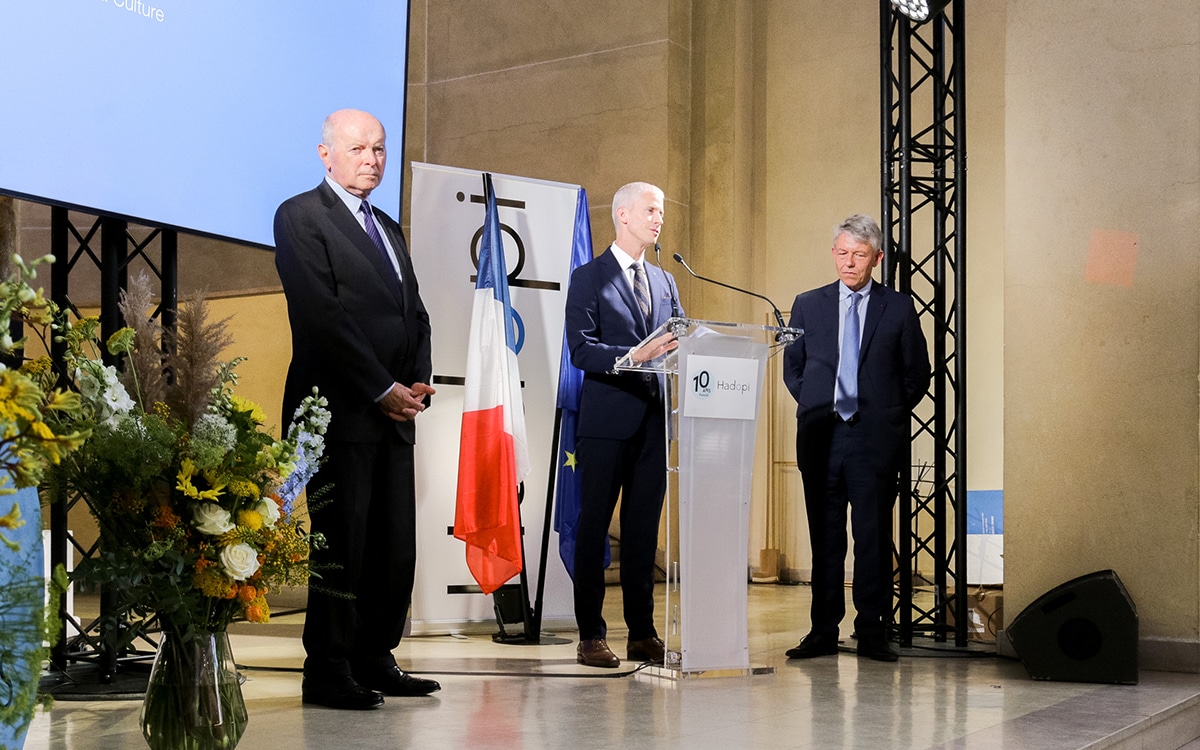 At a time when it is preparing to merge with the CSA, the Hadopi establishes a rather flattering assessment of its action. It is true that p2p has largely declined since the creation of the gendarme in 2009. 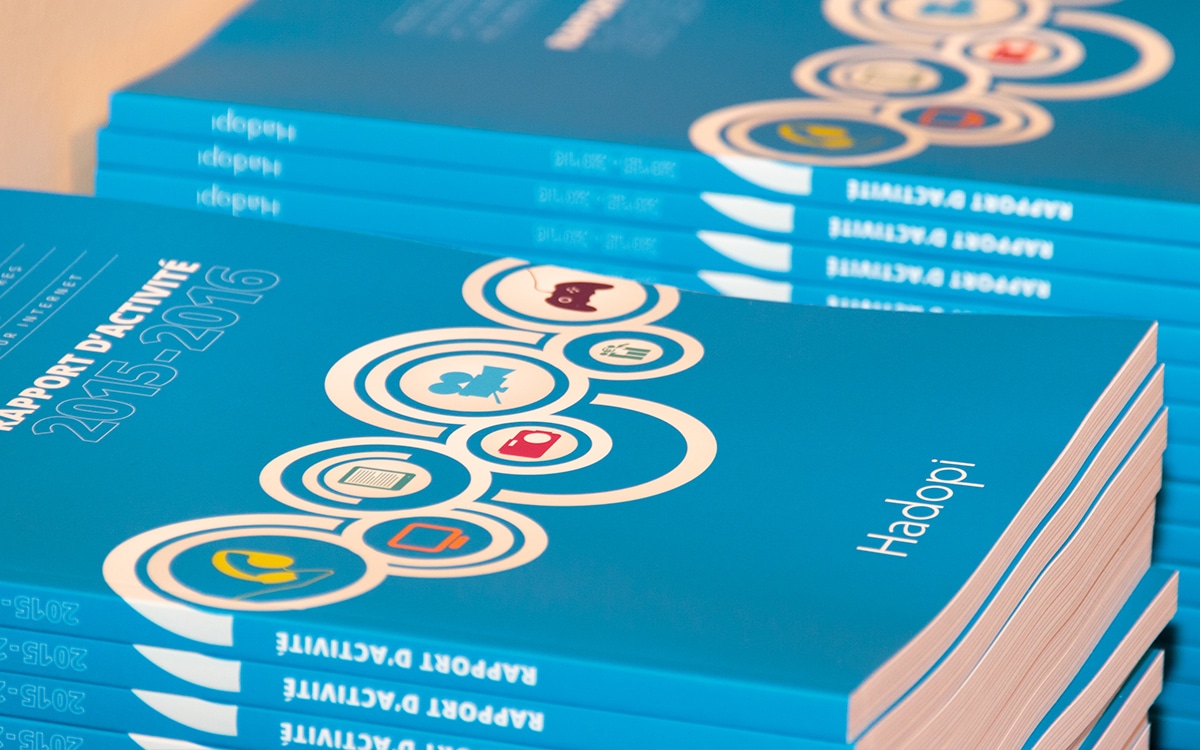 For more than ten years, the High Authority for the Protection of Internet Rights has been fonded. While the Hadopi will soon disappear, for the benefit of a new entity called Arcom (Audiovisual and digital communication regulatory authority), the downloads policeman presents his assessment of its effectiveness over the past decade.

Created in 2009, the High Authority for the Protection of Internet Rights launched a vast campaign of warnings among users in October 2010. 11 years later, Hadopi finally sent nearly 14 million warnings to “pirate” Internet users. ”, Those who once illegally downloaded films, series or software from p2p networks. And it has something to congratulate itself on since in its report, the Hadopi explains that ”in ten years, the number of Internet users each month using peer to peer for illicit purposes is from 8.3 million to 3 million i.e. a drop of more than 60%“.

11 years after its creation, the Hadopi establishes a very positive assessment of its action

The Hadopi also adds that since its creation and until the end of the first half of 2021, 11% of French people over 15 have already received a recommendation. On the other hand, note that 14 million warnings does not mean 14 million people either, since the Hadopi can send several warnings to the same individual before taking action.

But even today, despite a steadily declining number of illegal downloads, the Hadopi continues its action. Thus, the High Authority declares that ”in 2020, 122 domain names were blocked on average by court decision, compared to 17 in 2019.”

Are the effects of Hadopi really so dissuasive?

It remains to be seen whether it is indeed the graduated response of the High Authority that has contributed to the drop in illegal downloads, or if it is not rather the democratization of streaming services that have contributed to the decrease in piracy. . Affordable prices (for example, a Deezer subscription costs € 9.99 / month, while Disney + is less than € 9 / month), simplified access on all devices, image quality up to 4K, a catalog of several million titles in the case of music streaming services, films and unpublished series in that of SVoD sites … Not to mention the chronology of media that should soon be shortened and go from 30 to 15 months. Hacking sites are of less and less interest.

Read also : Hadopi could have brought in 1 billion euros in 2020 if it was not completely exceeded

In view of these figures, Hadopi also admits its powerlessness in more than one way. “The pirating of cultural works online still concerns today more than 12.4 million Internet users each month all protocols combined. Now outpaced by streaming and direct downloading, and while new practices, such as illicit IPTV and live streaming, are experiencing significant progress, peer-to-peer technology, by evolving technologically, makes it possible to respond to new cases of uses, by integrating the modes of consumption of cultural content in streaming and live streaming.“