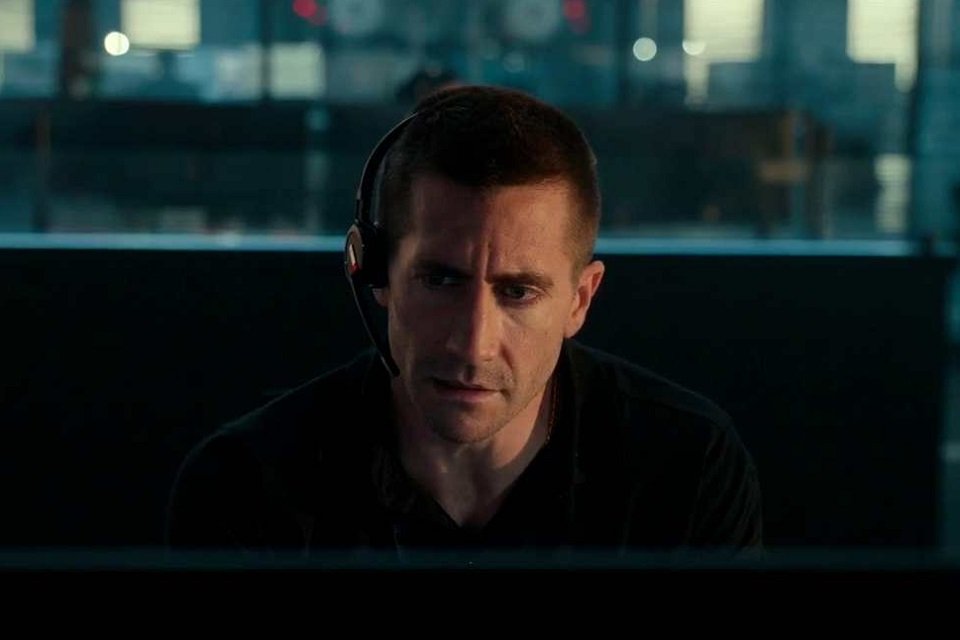 Recently, Netflix released a new thriller movie for its subscribers. Its about the guilty (The Guilty, in the original), starring Jake Gyllenhaal in a powerful and tension-filled narrative. However, it is a version of a Danish film of the same name, written by Gustav Moller and released commercially in 2018.

Equally harrowing, the audience watches about ninety minutes of a single character articulating intensely through a telephone. Although everything seemed simple in plot, at first, in the end, things were more complex than they seemed.

So find out all about the movie by reading our full review!

the guilty: exorcising demons amid the voices of people who are not seen at any time

From an aesthetic point of view, the Netflix film is extremely interesting. But it doesn’t present any news, as other productions like Locke (2013) e Emergency call (2013) have already used the same feature of dramatic unit fully linked to a single character throughout the entire projection time.

But this is by no means a demerit, after all, Antoine Fuqua’s precise driving manages to take Gyllenhaal down several paths and elevates his performance to a new power.

In general terms, the film tells the story of a former detective who, due to various problems linked to his emotional and also physical side — his problem with asthma is shown at various times —, he is, somehow, demoted in the emergency service and goes to work as a call attendant of the type.

Joe Baylor is almost always in front of his computer, trying to solve all sorts of problems and forwarding the more complex ones to other units — despite this, he is always alone and all interactions occur through the voices of other characters. However, as time goes on, routine starts to become an issue. However, a truly challenging case arises on your phone line.

Frantically, Fuqua concentrates on illustrating the energetic weariness of his protagonist very well and, with small concise movements, Gyllenhaal demonstrates all this to the audience in a convincing way.

Although the narrative is always guided by the figure of Baylor, creating interesting points for the tension of the suspense, there are some sequences that would be better used if other resources were used, as in the case of flashbacks.

The atmosphere is quite raw, in this sense, causing a forced distancing from the spectators, who will always need to be very attentive to all the details in order to be able to get involved in all the dramatic propositions placed on the screen. Even with this crucial detail and a more cinematic nature, the production is efficient in creating a good suspense with what is at hand.

In a more exploratory way, the film is also loaded with the acting of Gyllenhaal. The actor is doing very well in the role, however, there is the feeling that the character could show a little more emotion in certain passages than what he is able to deliver. 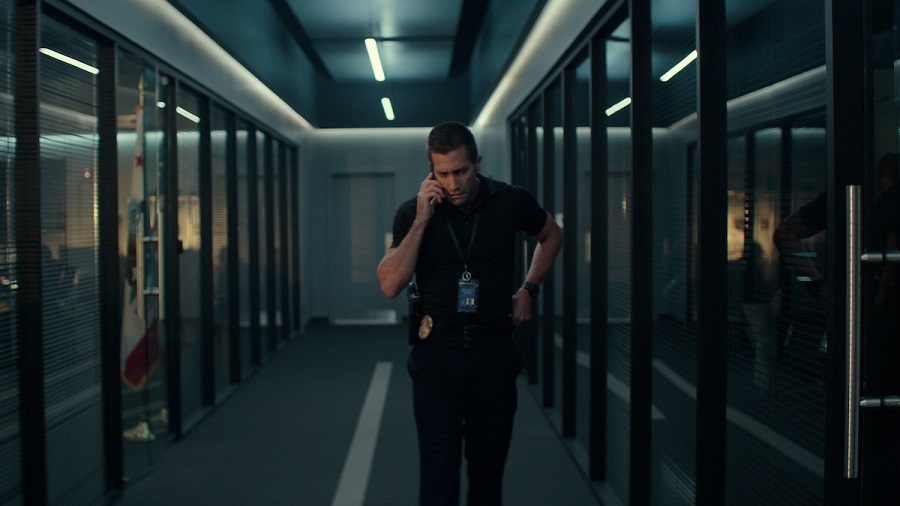 It is known that the detective has huge internal problems, latent traumas and other unresolved issues. None of this gets much depth in a broader analysis, which would certainly add more elements to the narrative and also to the construction of the character.

Even so, the film impresses for all the good elements of the genre’s films, presenting a suspense capable of making the audience, literally, biting their nails. It is worth remembering that the entire project was filmed for eleven days, following all the security protocols against the coronavirus — a very impressive feat, considering all the creation models in large productions.

What did you think of the Netflix movie? Be sure to comment!