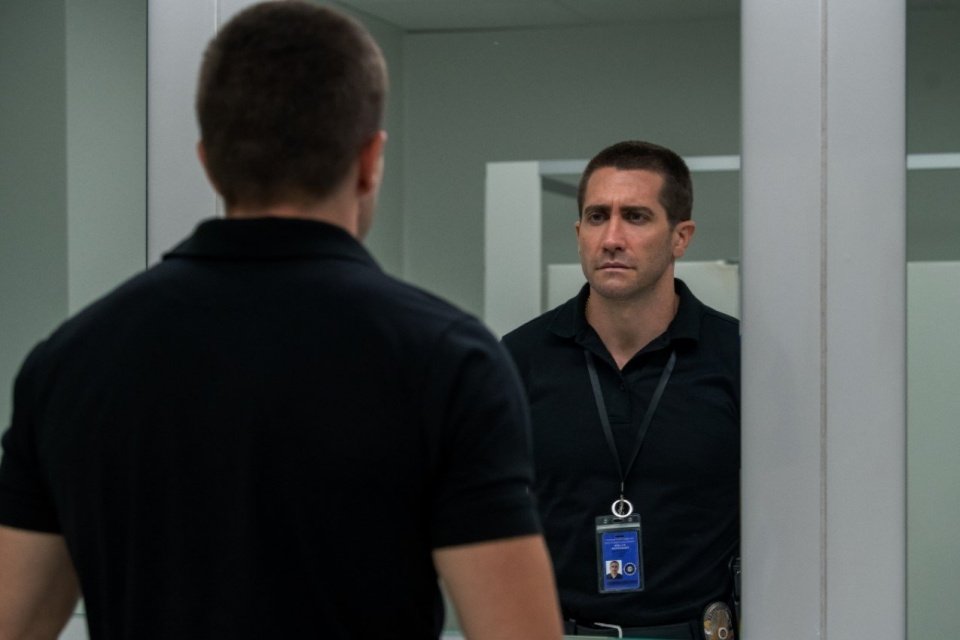 the guilty, Netflix’s new film starring Jake Gyllenhaal, has drawn a lot of public attention for being tense and holding the audience’s attention only in a specific unfolding event.

For those who just watched and wanted more, don’t worry! We’ve prepared a list of other cinema works that have a similar approach for you to marathon for a long time. Check it out now!

Ryan, a young college student played by Chris Evans, receives an unexpected call: an abducted woman needs his help to be saved. She had found a broken cell phone in her hiding place and now depends on Ryan to locate her and get rid of her kidnapper.

As the guilty, here we also have the story that revolves around a random connection. While it’s not as in-depth and surprising as the Netflix production, it’s still worth watching. 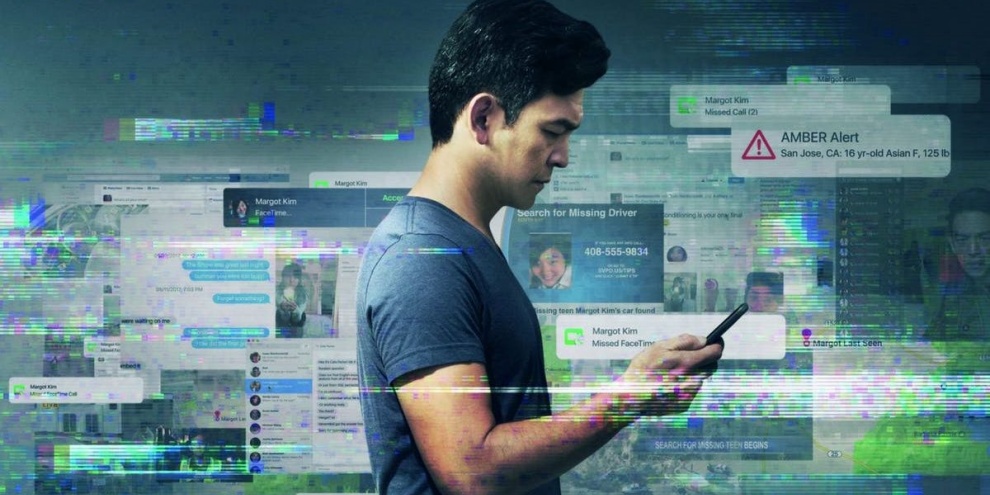 When his 16-year-old daughter completely vanishes, David Kim, played by John Cho, despairs. He tries to cooperate with the authorities to find her as soon as possible, but nothing seems to move forward and the father ends up taking drastic measures.

Kim logs into her daughter’s computer and begins digging through her entire life on the internet, from social networks to stored files. The film is shot almost entirely by the computer camera, which makes the despair all the more real. Searching… is one of the movies similar to the guilty precisely for bringing innovation to the genre in a story that deals with technology.

Even recent, it is acclaimed by movie fans. 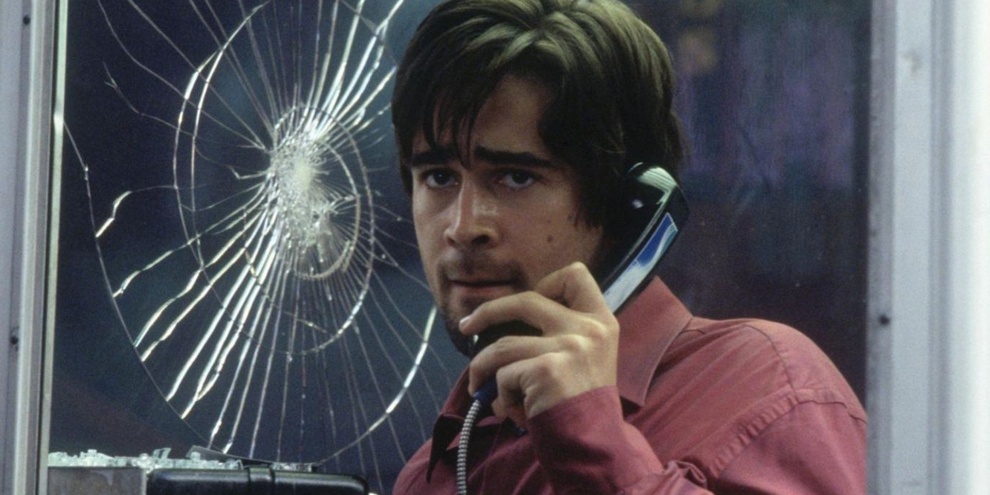 A man ends up answering an unknown call in a phone booth and his life takes a turn. He is threatened and, to get out alive, he has to follow all the commands of the person on the other end of the line.

The highlight of the film is the performance of Colin Farrell, who manages to convey all the despair of the situation. For fans of The Guilty, By A Thread is the perfect option for those looking for something as lively as recent production. 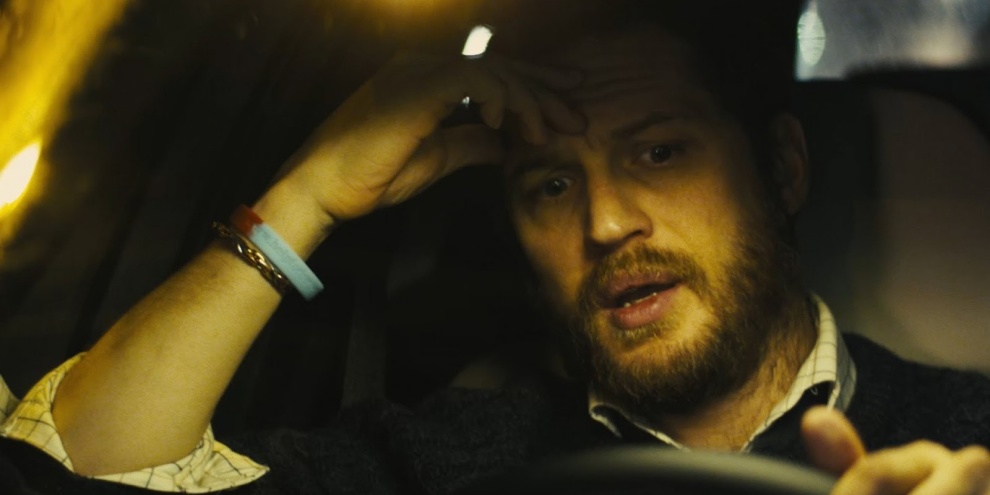 Starring Tom Hardy, the film shows the turbulent path of a man to reach the hospital where his son is about to be born. During the entire process, he is bombarded with calls, both from his work and from family members.

Just like the Netflix movie starring Jake Gyllenhaal, here the character also has a moment to explore his past as he faces various challenges, all directly from his car. 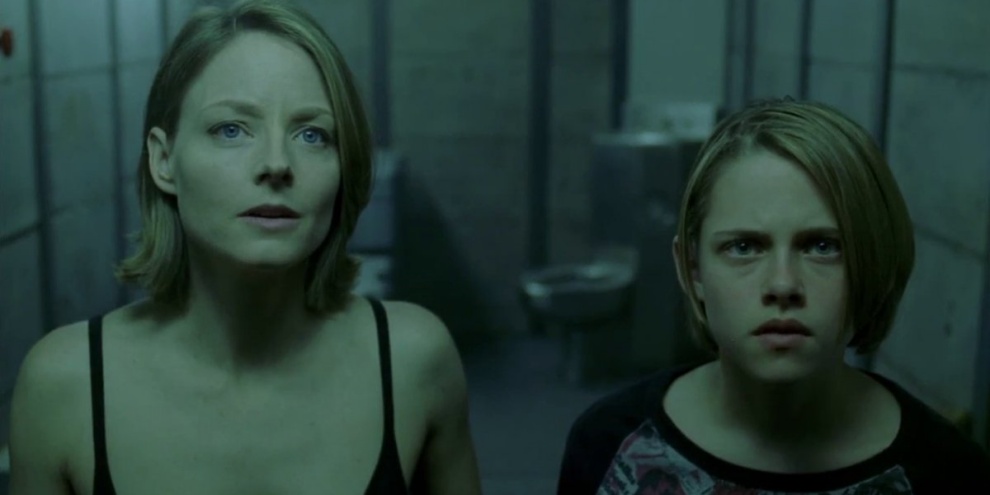 The work shows the moment when a mother and her daughter realize that the house they live in has been invaded by three bandits. They hide in a secret room, but it turns out that what the invaders are looking for is in exactly the same place.

Even though it was released in 2002, it’s possible to see that the new Netflix production tackles similar themes, especially the footage that focuses on a specific place, which causes a sense of despair in the viewer. The feature is considered a cinema classic. 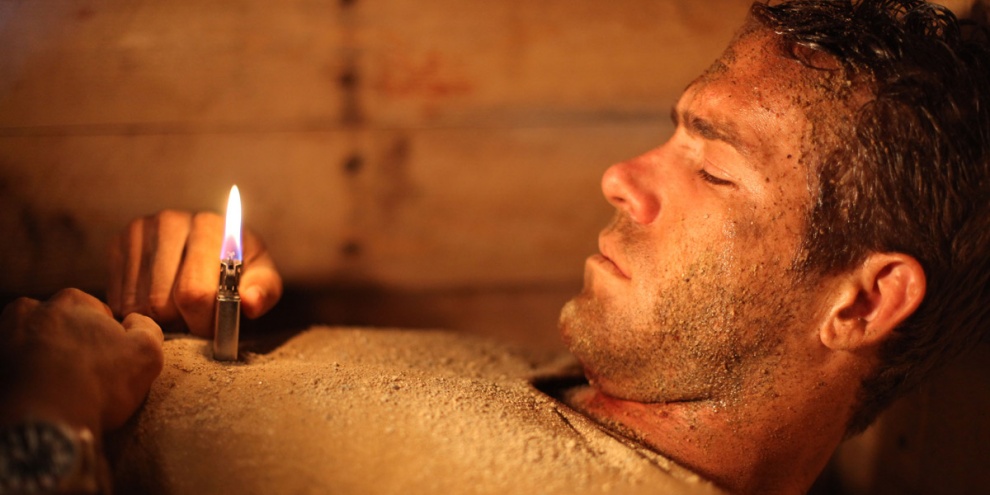 A truck driver is attacked and loses consciousness. When he wakes up, he finds he’s locked in a place with nothing but a lighter and a cell phone, plus the oxygen that runs out slowly every second.

The sense of despair here is made even greater by the claustrophobia of the environment and the thought that the character will die at any moment. 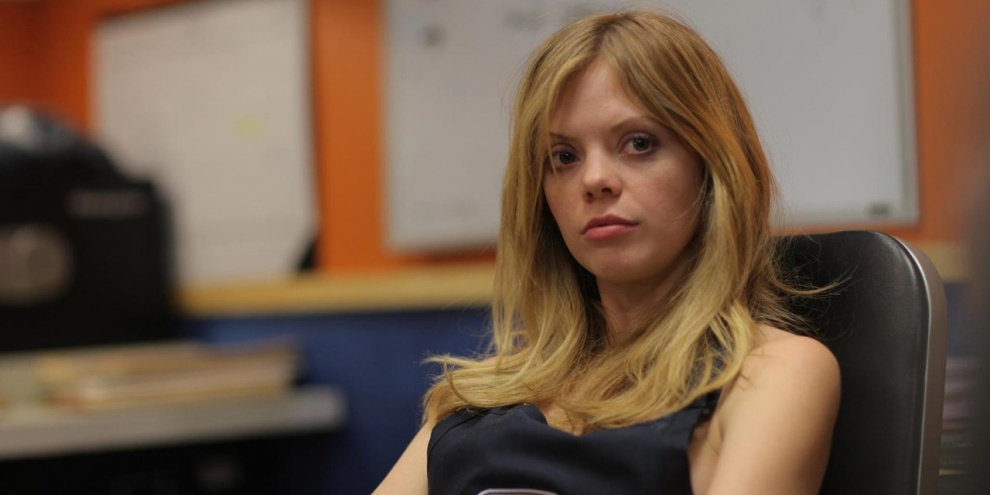 On a busy day at the restaurant she commands, Sandra receives a call: it’s a police officer accusing Becky, his employee, of stealing money from a customer. She is shocked by the news but follows all authority guidelines to question Becky about what she did.

This is one of the movies similar to the guilty for portraying a lot the question of the phone call and the growing tension that Sandra goes through when following the step by step taken by the policeman.