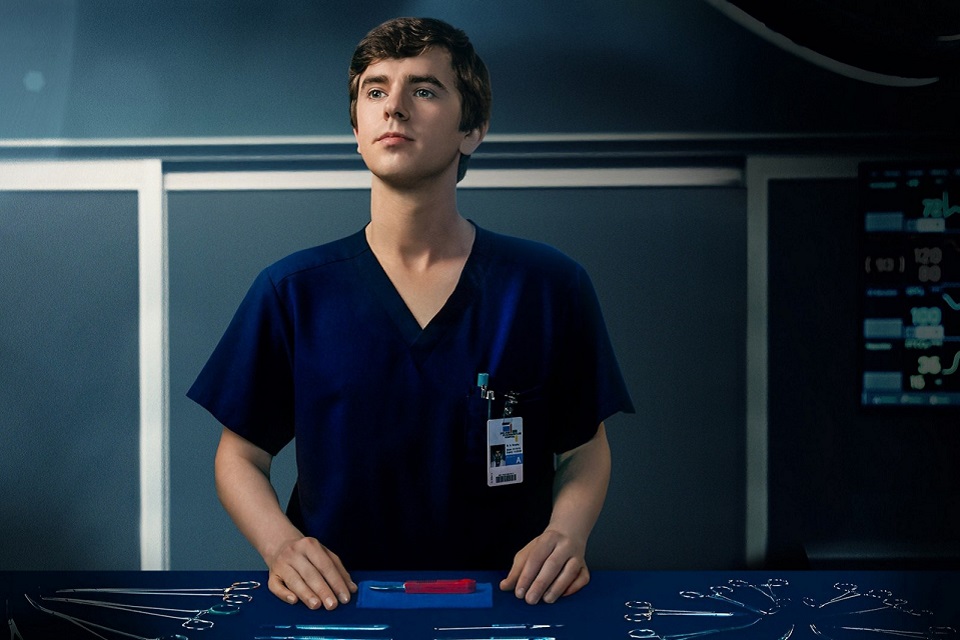 Composed of 20 episodes, the 3rd season of The Good Doctor caused mixed feelings to viewers when it was released on September 23, 2019. Aired by ABC, the same broadcaster Gray’s Anatomy, the medical plot starring Freddie Highmore has several interesting nuances when viewed in general.

Throughout this season, the audience followed a little more about the love triangle formed by the protagonist Shaun Murphy, Carly Lever (Jasika Nicole) and Lea Dilallo (Paige Spara), in addition to some stylistic solutions that divide opinions among fans.

However, watching The Good Doctor attentive is always a guarantee of good entertainment.

The season begins with Morgan (Fiona Gubelmann) and Park (Will Yun Lee) diagnosing an elderly cancer patient and also competing to see who will lead his surgery. This small conflict has a certain narrative force that fuels the hopes of good matches over the next episodes. 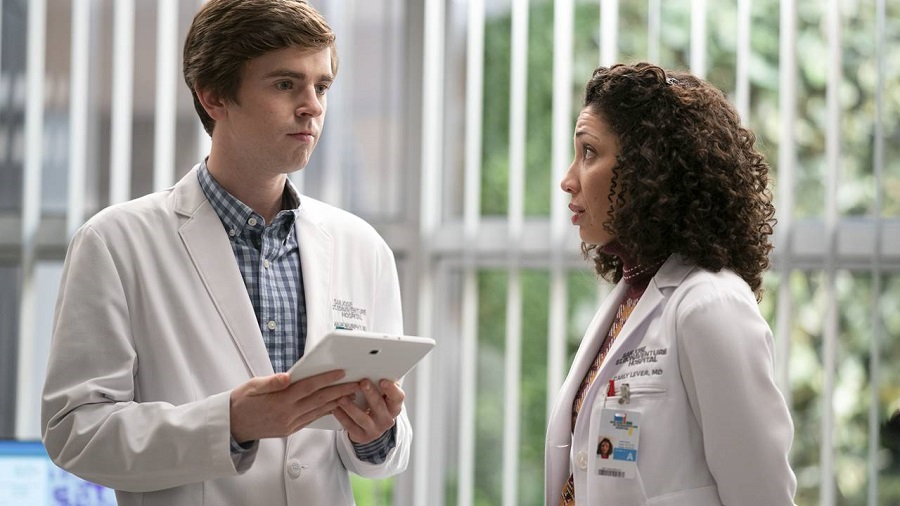 Alongside this, we see Shaun giving up on Carly and avoiding her in every way he can. At this point, we realized that perhaps the love triangle formed previously was only dragging through the actions that happened in other seasons and moving towards something that perhaps was not the most interesting in narrative terms.

It is evident that Lea’s presence and Shaun’s maturity influenced the announcement that this outcome was nearing its end. However, the third season seems to be moving at a slow pace in this development.

3rd season of The Good Doctor bet even more on melodrama

In order to endorse certain reflections and to fuel new conflicts, many cases presented throughout the episodes appear without a clear investigative purpose regarding the relationships initially formed. In this way, the melodrama is very present, betting on the audience’s unbridled emotional and often inducing them to “shock” with the exposed revelations.

However, many uncomfortable situations, and even character deaths, which are somewhat important, seem not to be taken so seriously. All of them seem to be distant in terms of structural script, in addition to not touching or directly impacting the plot’s narrative. It’s like empty situations created just to bring elements that would shock audiences.

In this sense, getting closer and closer to Gray’s Anatomy, there are some balconies that could work if treated differently.

A plausible outcome for the third season of The Good Doctor

It is undeniable to note that the third season of The Good Doctor it also brought many significant changes to the characters of the series, in addition to adding tensions in conflicts that the public already knows. We can also see, throughout the episodes, central focuses more worked around characters needed to advance the plot. 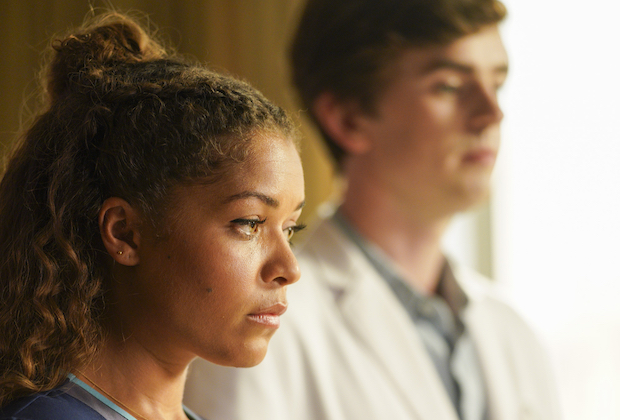 This is the case with Claire (played by Antonia Thomas), who brings to viewers some of the most interesting moments of this “wave of episodes”. Thus, through it, we see that the tragic finds itself in a place of comfort in the production of ABC and that it can stand out following a very well-orchestrated narrative logic.

However, love relationships set the tone in the 20 episodes presented, as already mentioned. Not only do things between Shaun and Carly change, in a way, to evil, but also between Neil Melendez (Nicholas Gonzalez) and Audrey Lim (Christina Chang). The characters suffered from a troubled development and, this season, we see a melancholic outcome for one of them.

This outcome probably does not contribute positively to the resolution of conflicts or the addition of new conflicts. It brings more discomfort than possibilities for renewing cycles and proposals. Thus, the death of one of these characters causes a feeling of superficiality in the face of so many more interesting possibilities for the narrative. 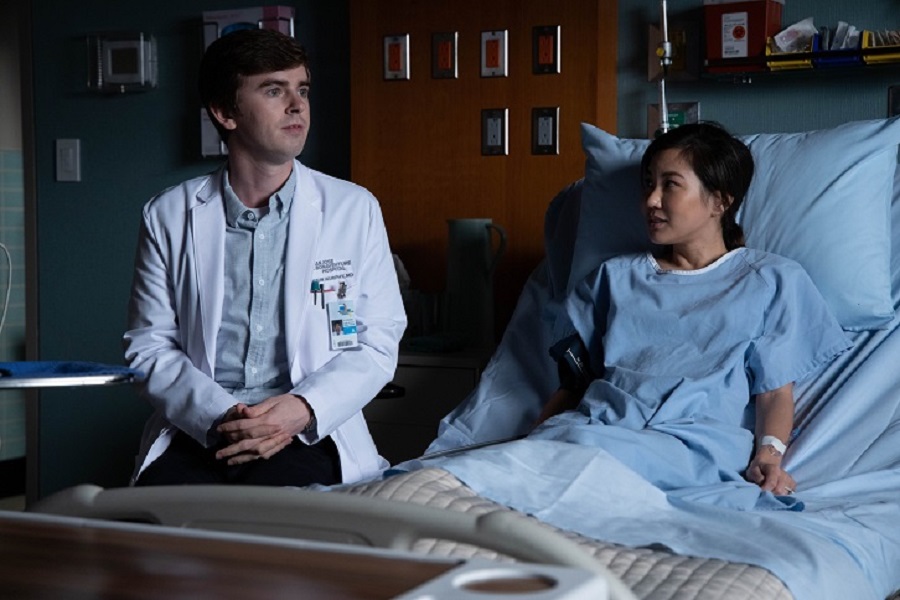 The season is still complete with new challenges for its protagonist, which go beyond love issues and bring good layers to his personality.

Many of the small clues left by the episodes of season 3 of The Good Doctor they can only be better worked on at other times. We will be watching the launch of the new stories to learn how the characters will deal with all these situations.