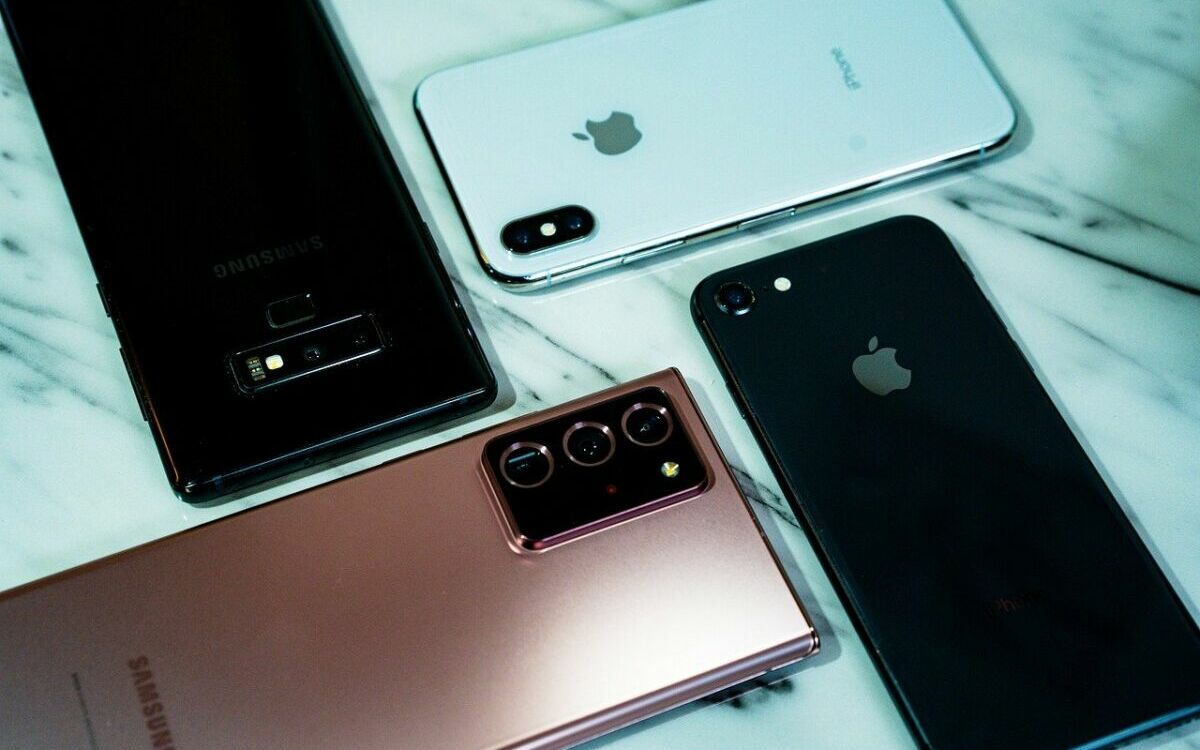 With a score of 8/10, the Galaxy S21 has a much better repairability index than the iPhone 12, which peaks at 6/10. The two manufacturers nevertheless remain behind the Crosscall and Fairphone brands, each offering smartphones specially designed to be easily disassembled.

Since January 1, 2021, manufacturers of smartphones – and electronics in general – must display a repairability index on their labels. Ranging from 0 to 10, this score will be accompanied bya sustainability index from 2024. The goal is to promote the circular economy, by giving consumers an idea of ​​the lifespan of their device, in order to avoid wastage or too hasty replacement.

The repairability index is based on five criteria: the manufacturer’s documentation, the possibility of dismantling the smartphone, the availability of components, their price and the age of the operating system (for smartphones only). The final mark is an average of the results obtained in each category. The idea is therefore to guide buyers towards more sustainable products. It is estimated that only 40% of devices sold today are repaired. The government is targeting 60% by 2026.

There is no photo between Samsung and Apple smartphones. With an overall rating of 8/10, the Galaxy S21 crushes the iPhone 12, which only displays 6/10. It’s not really a surprise. It is common knowledge that the devices of the Cupertino company are not easily disassembled. In addition, their components are difficult to access, so their user has no choice but to go to the store at the slightest problem.

For its part, the Galaxy S21 is easy to disassemble and repair. Samsung has been quick to provide all the necessary documentation, showing how to replace each part. Its latest flagship is therefore much better than its predecessor, especially the Galaxy S20 Ultra, which is almost impossible to repair yourself. The latter also only displays a rating of 5.7 / 10. The Galaxy Note 20, A12 and 42 each score more than 8/10. Although they are not necessarily easy to repair, they all benefit from the detailed documentation provided by the Korean firm. note that its smartphones do not exceed 7/20 in terms of dismantling.

In addition, Samsung has opted for un better access to its spare parts, as well as on top regular updates that enhance the security of its devices. Apple, eager to repair its smartphones itself, adopts the opposite strategy. Result: the iPhone 7 and 8 respectively peak at 6.7 / 10 and 6.6 / 10, while the iPhone 11 is the dunce of the classroom with a catastrophic rating of 4.6 / 10. However, the manufacturer is making up for it thanks to its network of independent shops, whose certification allows reduce the waiting time in case of failure of a device.

On the same subject – iPhone 12 and 12 Pro: iFixit compares the two variants in its latest teardown

Crosscall and Fairphone share the top of the ranking

Mainstream brands fail to reach the top of the podium. On the contrary, this is divided between the French brand Crosscall and the Dutch manufacturer Fairphone. Again, no real surprise as to the results: the Crosscall Core-M4 Go, Core-M4 and Core-X4 are phones specially designed for use in extreme situations. In addition, the firm commits to replace components for ten years, if needed. The three smartphones thus obtained a rating of 8.8 / 10 on their repairability index.

Fairphone devices, on the other hand, aim for the ultimate in repairability. There is also a screwdriver in the box of the latter, proving the manufacturer’s desire to push its users to repair their smartphones themselves. They get the grade of 8.7 / 10, a result ultimately not so impressive when compared to that of Samsung phones, much more difficult to disassemble. Manufacturers therefore have every interest in provide detailed documentation, as well as easy access to spare parts if they want to display a green index on the label of their devices.