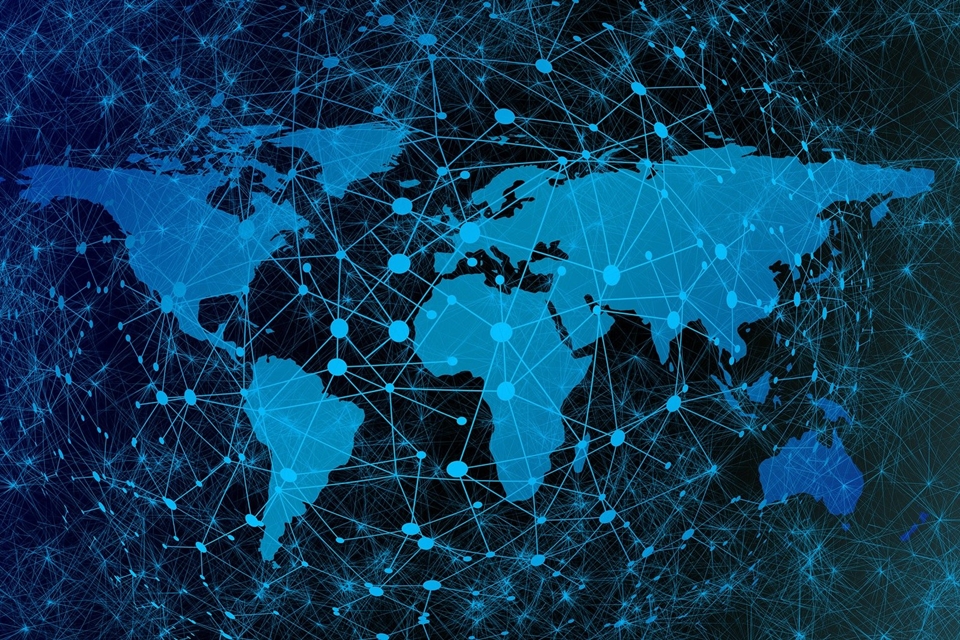 My philosophical basis due to the need to unravel the mystery of the human mind, was the trigger for my training in psychoanalysis, psychology and neuroscience, previously, in technology. I dedicate myself to the studies of the human mind without neglecting the technological skills of many years as a developer of hardware and computing.

For me, the human being is so capable that he has the ability to overcome himself and use technology to his advantage since his beginnings. The discovery of fire, the wheel, the handling of materials to make tools were technological advances as important as those we have developed today. Obviously we have to position each one in his time, but the size of the advances and the success stories for all humanity is unquestionable.

One of these advances has been in the scientific milieu for less than a year and concerns the creation of hybrid neural networks.

Brain functions as we conceive them are only possible because neuronal circuits occur through microscopic, but highly complex connections called synapses.

In this new concept, scientists were able to create a hybrid neural network where biological and artificial neurons located in different parts of the world could communicate with each other over the Internet. This communication was made possible after a core of artificial synapses was developed using cutting-edge nanotechnology.

This complex project was developed in different European countries and each one was responsible for a different part of the project.

To what extent will this advance change our conceptions?

The study was divided into several components. Italy was the country responsible for cultivating rodent neurons while Switzerland was responsible for the creation of artificial neurons. On the other hand, in England the process with which communication between them was being developed was being developed, a virtual laboratory was constituted through an elaborate configuration of control of developed nanoelectronic synapses.

Although it is an incipient and simplified process, it is a huge advance for science. In this project it was possible through the internet to transmit information from biological to artificial neurons, as well as in reverse.

These first steps are the key to the development of the neuroelectronic Internet. Researchers now anticipate that their approach will spark interest in a range of scientific disciplines and accelerate the pace of innovation and scientific advancement in the field of neural interface research. In particular, the ability to seamlessly link disparate technologies around the world and is a step towards the democratization of these technologies, removing a significant barrier to collaboration.

On the other hand, it opens the door to studies for more complex hybrid networks, which can be used in humans to remedy some flaws, that is, to create platforms for the interaction between brain and computer, as in the case of the exchange of dysfunctional parts of the brain by AI chips, generating complex hybrid neural networks. Obviously this would be a somewhat futuristic panorama given the state of the studies, but what has been achieved so far has opened up a series of possibilities.

Fabiano de Abreu Rodriguescolumnist TecMundo, is a doctor and master in Health Sciences in the areas of Neuroscience and Psychology, specializing in electrical properties of neurons at Harvard. Intel Reseller Tecnology Registration – Technology Specialist; IP: 10381444, specialist in neuroscience and artificial intelligence, hardware specialist. Member of Mensa, the world’s most intelligent people association. Formations in the areas of philosophy, neuropsychology, master in psychoanalysis, journalism, psychology, member of the Brazilian and Portuguese Society of Neuroscience and of the European Neuroscience Federation record PT30079. Director of CPAH – Heráclito Research and Analysis Center, main national scientist for intelligence studies and high IQ.