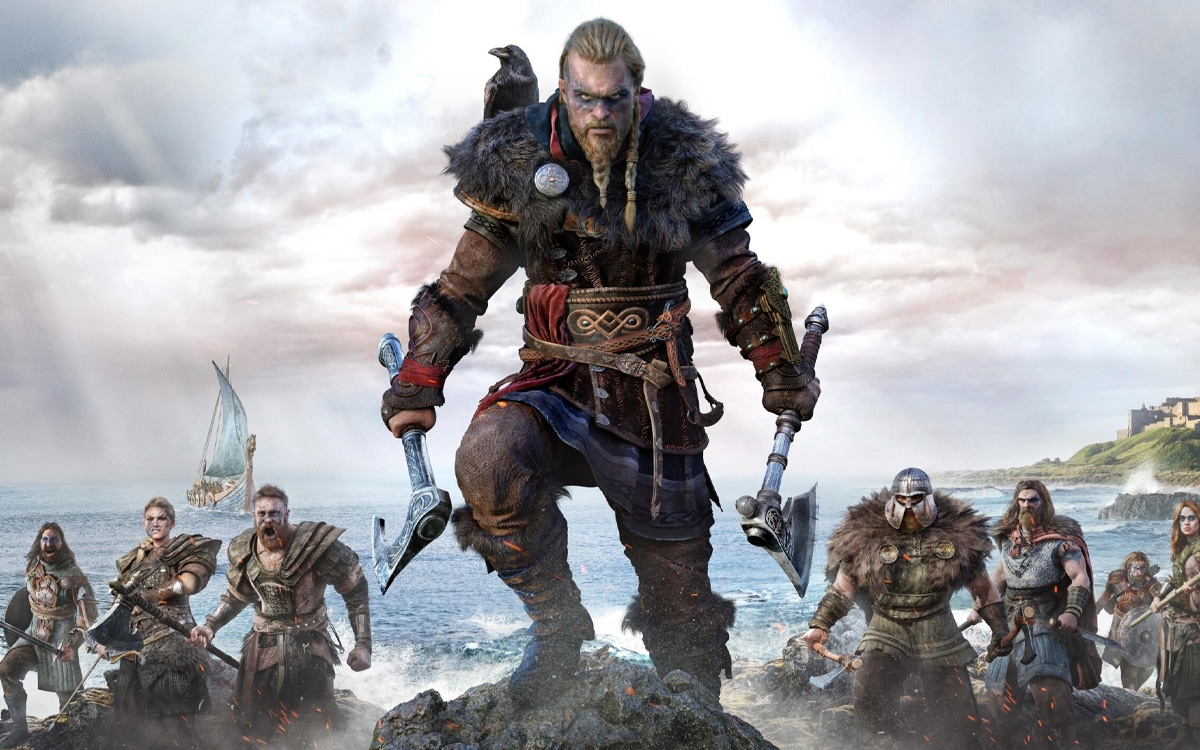 At Ubisoft, some thinking heads were convinced that “women do not sell”. This was particularly the case with Serge Hascoët, the publisher’s previous creative director. These choices deemed sexist largely explain the absence of strong female characters in recent titles from Ubisoft.

” Women don’t sell“. These are the words of Serge Hascoët, former Creative Director of Ubisoft. Since then, the words and actions of the official have caught up with him, forced to resign after several articles revealing serious internal problems within the company : homophobia, xenophobia, cases of sexual harassment, among others.

She is the former developer Marie jasmin who reported the words of Serge Hascoët this Wednesday, July 22 on Twitter. She worked for the French publisher for several years at Ubisoft Montreal, between the development of Assassin’s Creed 2 and Origins. This veteran, who has therefore worked on many episodes of the flagship saga, ensures that several officials were as much as possible to avoid highlighting female characters.

Artistic choices to deliberately limit the importance of women

” I’ve been to Ubisoft Montreal from Assassin’s Creed 2 to Origins, and the Ubi managers said “women don’t sell” every time. I am in awe of the staff at Ubisoft Quebec who fought tooth and nail for Evie, and later Kassandra, to even exist. Know that, with them, many battles have been lost ”, she recalls on the social network.

Still according to Marie Jasmin, artistic direction choices were deliberately taken for minimize the importance of female characters. Through the vote of a veto, the developers have banned from offering only one heroine, in this case Kassandra, during the development ofAssassin’s Creed Odyssey. Another scenario, Serge Hascoët would have reworked the script of ’Assassin’s Creed Syndicate and Origins to lessen the impact of two female characters who are essential to the story, namely Evie and Aya.

I am in awe of the Ubi Québec staff who fought teeth and claws to get Evie, and later Kassandra, to even exist. ♥ ️

Know that, before them, many battles were lost. https://t.co/u4cobLFbED

The success of recent games proves the opposite

No offense to the former creative director of Ubisoft, the commercial and critical success of recent titles worn by heroines proves otherwise. The most recent example is obviously The Last Of Part II, which has surpassed 4 million sales just three days after launch. Ellie is not the only successful video game heroine, we can also mention Aloy who will be found in Horizon Forbidden West, Senua of HellBlade: Senua’s Sacrifice, the mythical Lara croft or Emily of Dishonored 2.

Despite its undeniable success stories and the resignations of several officials, it seems Ubisoft is still struggling to pull away from its quirks. As evidenced by the marketing campaign of Assassin’s Creed Valhalla, turned mainly around the male version of Eivor, the main hero of the game. Faced with criticism, Ubisoft tried to catch up with the thing during the last Ubisoft Forward, by revealing some AC Valhalla gameplay with the female incarnation of Eivor.