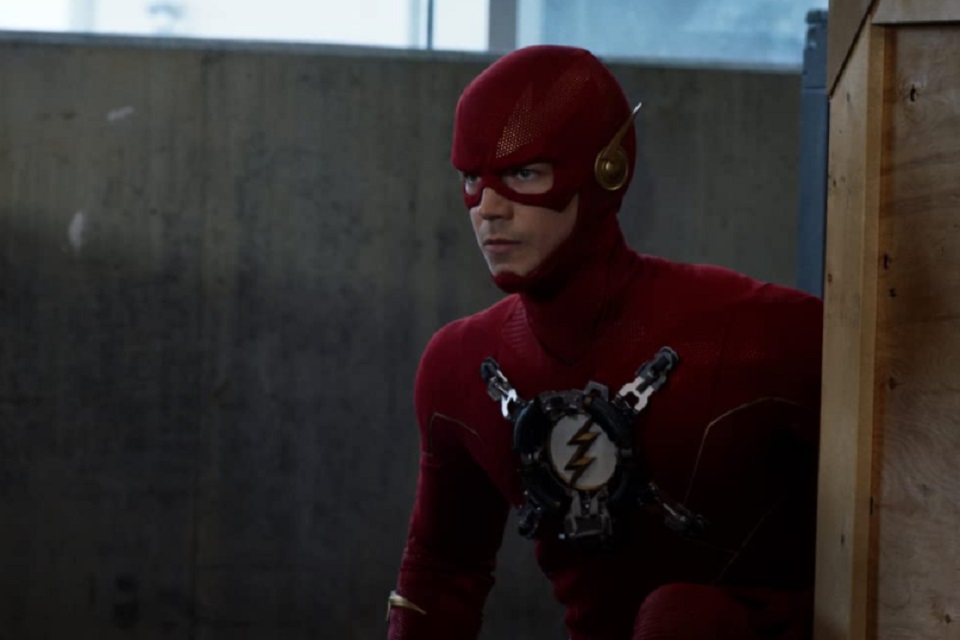 The airing of the 7th season of The Flash keeps happening at The CW. With the exciting return of last week, many consequences have been drawn from the decisions of the characters and some of them have already started to be shown as dangerous. This week’s dynamics proved that not everything that seems to be right is really right.

Check out more about the 7X2 episode of The Flash with our recap! 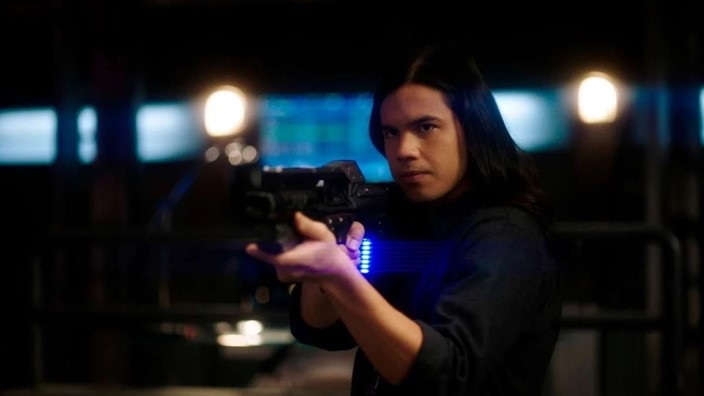 The Flash 7×2: Barry Allen regained his speed. But and now?

In the first episode of season 7, viewers watched attentively the sacrifice made by Nash Wells (played by Tom Cavanagh) in favor of the recovery of Barry Allen’s super speed (Grant Gustin).

After many explanatory dialogues and the opposition of Flash, the character disintegrated, functioning as an organic propellant for the artificial Speed ​​Force, making everything go back to how it was before.

However, during the exhibition of the title entitled “The Speed ​​of Thought”, the consequences of this recovery began to be seen. Team Flash went ahead with its projects, even dealing with the recent loss of such an important figure.

At first, in the midst of these lamentations, Cisco (Carlos Valdes) continued to test Atlantean technology to rescue all those still trapped in the Mirrorverse, but there are many challenges involving this subject. 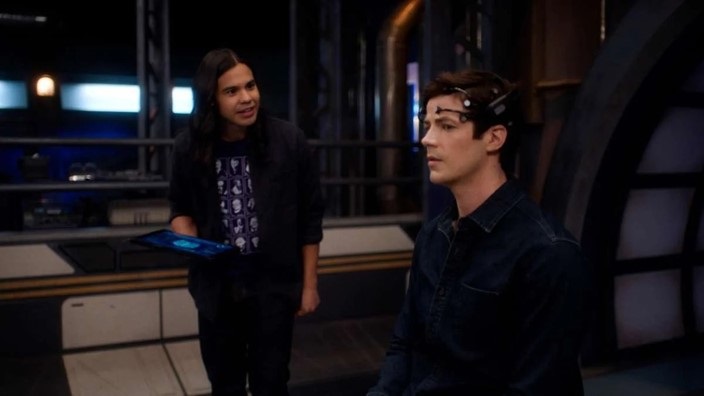 However, one of them is quickly resolved when Allegra (Kayla Compton) sees a message coming from Iris to Kamilla (Victoria Park) and David (Patrick Sabongui) – a message from within the Mirrorverse.

In the midst of all this, it was noticeable that there was something strange about Barry’s behavior, which now has a new power. And that discovery was the central focus of this episode, showing how Barry initially believed that it could help him save Iris (Candice Patton). Time seems to be running out and the strength of this idea can be a plausible solution to the problem.

With fast thinking, Barry begins to understand that he has many mechanisms to understand how to open a portal that would be able to connect with Mirrorverse. Team Flash has the revelation that Eva (Efrat Dor) still has photons in her body that will allow them to recover all those who are still trapped.

With that, Flash and Cisco invest in character tracking, but realize that something is wrong along the way. Barry’s thinking continues and he realizes that Eva is duplicated, proving everything through a video that is exposed to the audience in a chilling way.

Everything seems to have a great consequence in the universe of these characters. After all, as Barry uses his new powers, a change in behavior is visible. He becomes less human as time goes on. With this, the protagonist discovers that they will not be able to save everyone who needs help.

Thus, Barry decides to act alone to save Iris, without informing his team. Even so, Team Flash tries to stop him from committing the impulse, but he is already without any emotion. It is at that moment that the spectators watch a direct confrontation of the team with the Flash itself, in which Barry wins and manages to open the infamous portal.

Inside the Mirrorverse, upon meeting Iris, she promptly states that she wants her friends to return together. However, Barry is categorical in saying that he is only saving Iris, as that makes more sense to him. She resists the idea, but Flash ends up forcing her back by force. 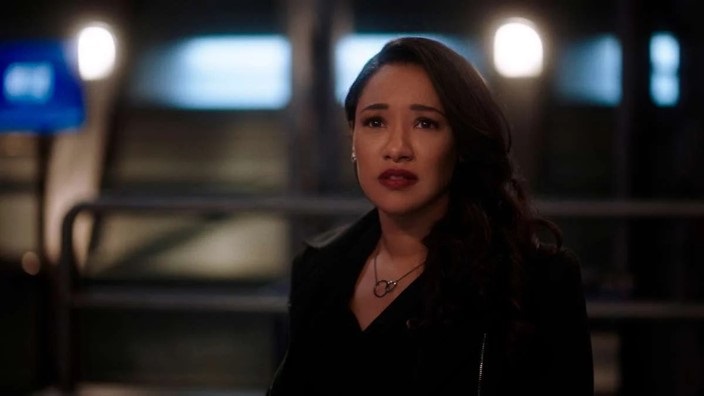 Once again the consequences attack and the character has several convulsions after reaching the real world. Barry realizes that his thoughts did not foresee this hypothesis and neither the emotions and reactions of all his friends.

However, Nash’s sacrifice appears to have been in vain, apparently. Flash again loses its powers by destroying the force of artificial speed. Everything falls apart, including Team Flash members; Kamilla and David are still in prison and in terrible condition at the Mirrorverse.

The episode ends with a flashback to the 1st season. The audience also watches the body of the real Harrison Wells buried in an improvised grave. Suddenly, above where your grave is located, particles begin to form on it. The character may be coming back to life.

What will happen in The Flash? Don’t miss out! A new episode will be shown next week by The CW.