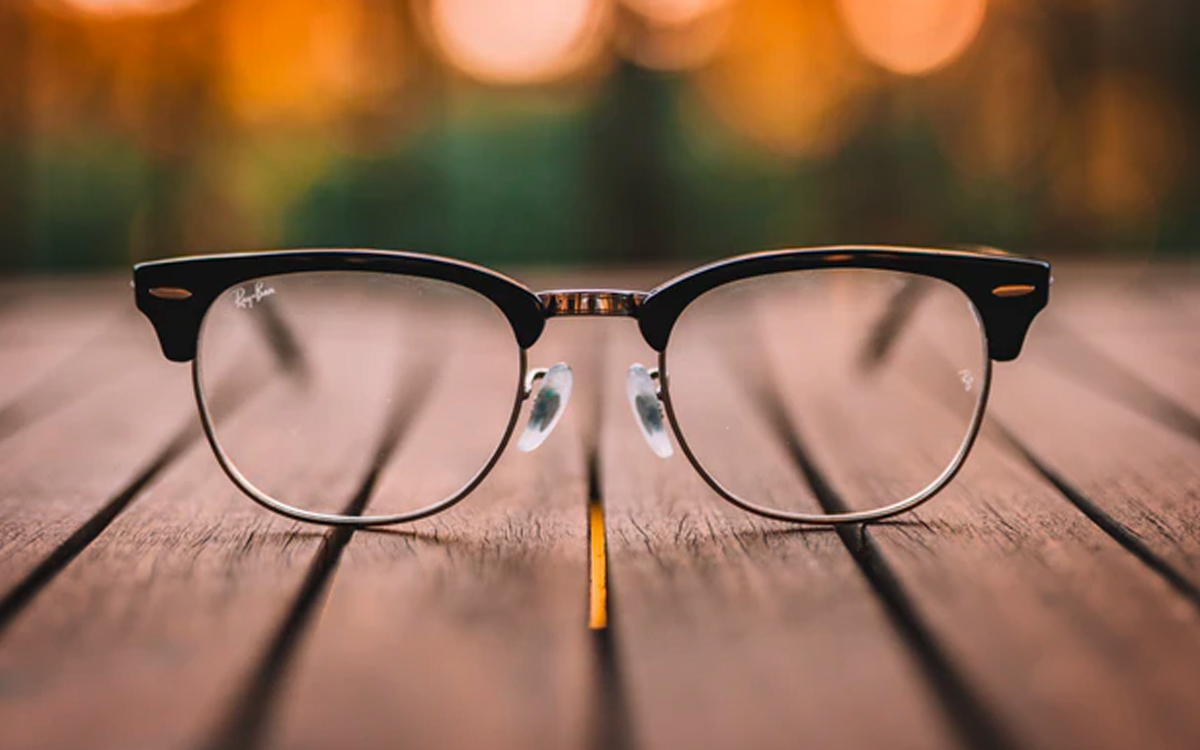 When will the Apple Glass be launched, and especially in what form? While we know that Apple is working on several concepts of augmented and virtual reality, it seems that the firm is mainly advancing on a virtual reality headset project similar to what already exists. The Apple Glass really designed around augmented reality would in fact not yet have a prototype, which immediately seems to suggest a delayed launch compared to analysts’ predictions.

Apple Glass is arguably the most popular product to come hot since the launch of the first iPhone. Without even talking about augmented reality, or mixed reality, the virtual reality market is still full of potential but is struggling to grow as quickly as some had hoped. Gold on knows Apple’s ability to adapt ideas that already exist into more successful and desirable products.

Even without glasses the firm has been preparing the ground for years. For example, there was the launch of ARKit in 2017 to start uniting developers around this technology, followed by Google’s launch of ARCore the same year. Even if the examples still seem a little sluggish, there are already many opportunities to test augmented reality on iPad and iPhone while walking in the App Store.

And it is also this ability to potentially deliver thousands of applications exploiting this technology, among other things, which suggests that Apple has every chance of having a big hit.. Moreover, despite its absence of AR / VR products, Apple is already considered one of the main players in the market. That is to say. In such a context, the slightest rumor around augmented or virtual reality products is scrutinized under a microscope.

But glasses pose other technological challenges. Among other things, the device must have autonomy and correct use without weighing too much or being bulky. Previous reports suggested the start of mass production in the first quarter of 2022. However, a new report taken up by Macrumors shows that Apple still does not have a prototype to test for this product.

Which makes the start of production in 2022 less and less credible: “The sources noted that after the second prototype, the augmented reality glasses are likely to require a third prototype, followed by two or three phases of engineering testing before the product has a chance to go into production. mass. The supply chain originally estimated that the wearable Apple product would see mass production start in the first quarter of 2022. […] but while the test of the second prototype is long overdue, the chances of mass production in the first quarter of 2022 are dwindling ”.

Everything indicates that this very advanced product will not be on the market before 2023 at the earliest. Apple should nevertheless offer a simpler virtual reality headset before this deadline.