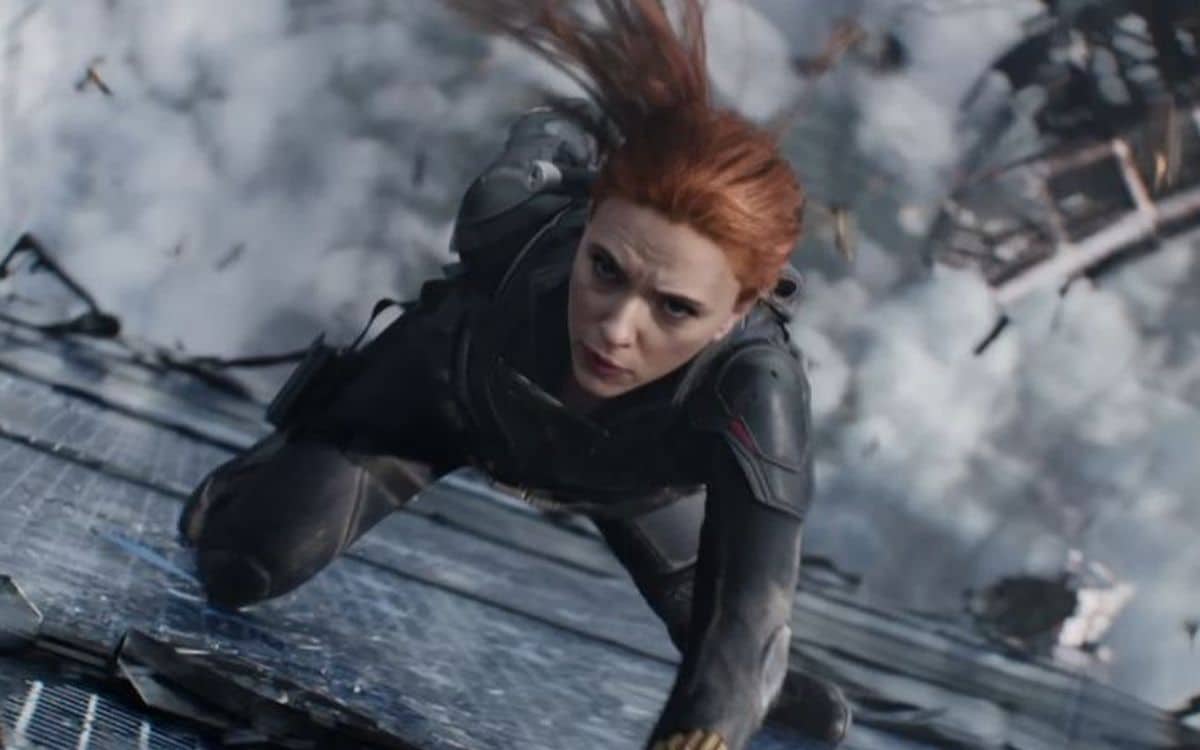 Black Widow is the next Marvel Cinematic Universe movie. It is still postponed due to the coronavirus and its new release date has been set for May 2021. This new delay is shaking up the entire schedule of Marvel Studios, whether for films or series.

Black Widow will eventually hit theaters… one day. Marvel Studios believes it, anyway. The film is experiencing a new shift today. First scheduled for release on 1er May 2020, it was postponed to November due to Covid. The situation being what it is, Marvel Studios has chosen to shift it again. This time, Black Widow is scheduled for May 7, 2021 (US release date).

The studio thus hopes that the situation will have settled down to be able to offer its film in theaters, and not on Disney + as it had been the case for Mulan. As a reminder, Black Widow (which takes place before Endgame) is to open Phase 4 of the Marvel Cinematic Universe. The mission of this new post-Avengers era is to breathe new life into the universe after the Endgame fireworks display.

An offbeat film and a whole jostled schedule

The problem with this MCU is that when a movie is out of sync, it’s everyone behind that suffers. So Eternals, slated for February 2021, sees its release postponed for November 5, 2021. This project is important for the studio, as it needs to introduce a ton of new characters that we are likely to see again later.

Likewise, Sang-Chi and the Legend of the Ten Rings is shifted from May 7 to July 9, 2021. This film should also be interesting, since it will return to the organization of the ten rings, teased since the very first Iron Man film in 2008. With all these delays, we see that 2020 is the first year without any Marvel Studios blockbuster since … 2009. A small feat when we see that the studio now releases three films per year.

It’s not just movies that are impacted by Black Widow’s delay, but series as well. The Falcon and the Winter Soldier, slated to be the first Marvel series on Disney +, was delayed to a later date in 2021, without further details. It must indeed rely on Black Widow (taking over some characters, we imagine) and therefore come out after the film. As a result, the very first Marvel Studios series on the streaming service will be Wandavision, scheduled for December.

Marvel Studios films aren’t the only ones affected

Disney hasn’t revised its schedule just for the Marvel films. According to Variety, the animated feature Souls could arrive directly on Disney + without going through the cinema box, its release date still being scheduled for November. Death on the Nile, Hercule Poirot’s new adventure, which follows the reboot Le Crime de l’Orient Express (2017), has been postponed from October 23 to December 18. West Side Story, Steven Spielberg’s next project, will be seriously delayed. Scheduled to be released next December, it is finally postponed to December 2021.

Disney is not the only studio to revamp the release of its films. Warner has delayed Wonder Woman 1984, the sequel to the 2017 film several times. First scheduled for release in June, then August, it is now scheduled for release on December 25. Again, this date is not secure, as the current situation is not very encouraging. Tenet, the only blockbuster released during the Covid period, did not really convince in terms of the box office.

The film industry is taking the brunt of the coronavirus crisis. In addition to the shifts of films already ready, there is also a major delay in production, with many shootings having been stopped this year. We should therefore not return to a normal rate of film release for a few years.