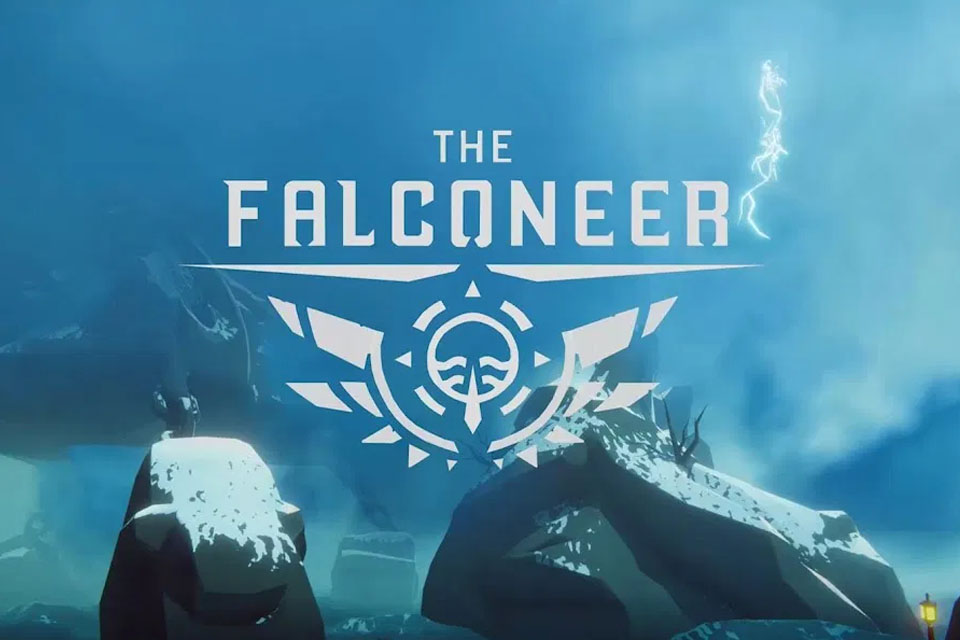 I keep imagining the difficulty of a developer who decides to create a game alone. Take care of art, soundtrack, game design, mechanics, among other points. I think it is a task for geniuses and we know that they are rare. Over the years we have had several success stories. How to forget the great River Raid, made by Carol Shaw, for Atari? And Spelunky, created by Derek Yu and Stardew Valley, who was in charge of Eric Barone?

The Falconeer follows the same premise of these titles. It was made entirely by one person, called Tomas Sala. Resident of the Netherlands, the independent artist became well known after making the mod Moonpath to Elsweyr, for Skyrim. The modifications greatly improved the game’s landscapes with 2K textures.

In the game, you command a falcon, which will have several goals to be made. They are all divided into major and minor missions. In the main one, which serves to continue throughout history, you must destroy enemies, protect locations and even make deliveries. On certain occasions you will even have to save other birds from complicated situations.

In side quests, you collect money to make your bird better prepared for adventures and challenges. Among the elements that can be purchased, we have documents that allow entry in some regions, as well as upgrades and perks to increase the falcon’s ability. It is possible to leave it faster, with more strength and even with several ammunition to face enemies.

One of the great strengths of the game is its art. It could not be otherwise, as this is one of Sala’s great expertise. The game is beautiful throughout, from the conception of the hawks, even the scenery, with stunning clouds and seas. It is interesting to keep in mind that the title deviates from the premise of super realistic games. The Falconeer seeks an artistic identity and Sala nailed it.

It is worth highlighting the change of climate, the winds that blow in the middle of the ocean to the characters, who, even if they are not immersive and make you die of love for them, have a unique charisma. The visual effects are wonderful, as are the enemies, usually portrayed by unique war machines and dragons. 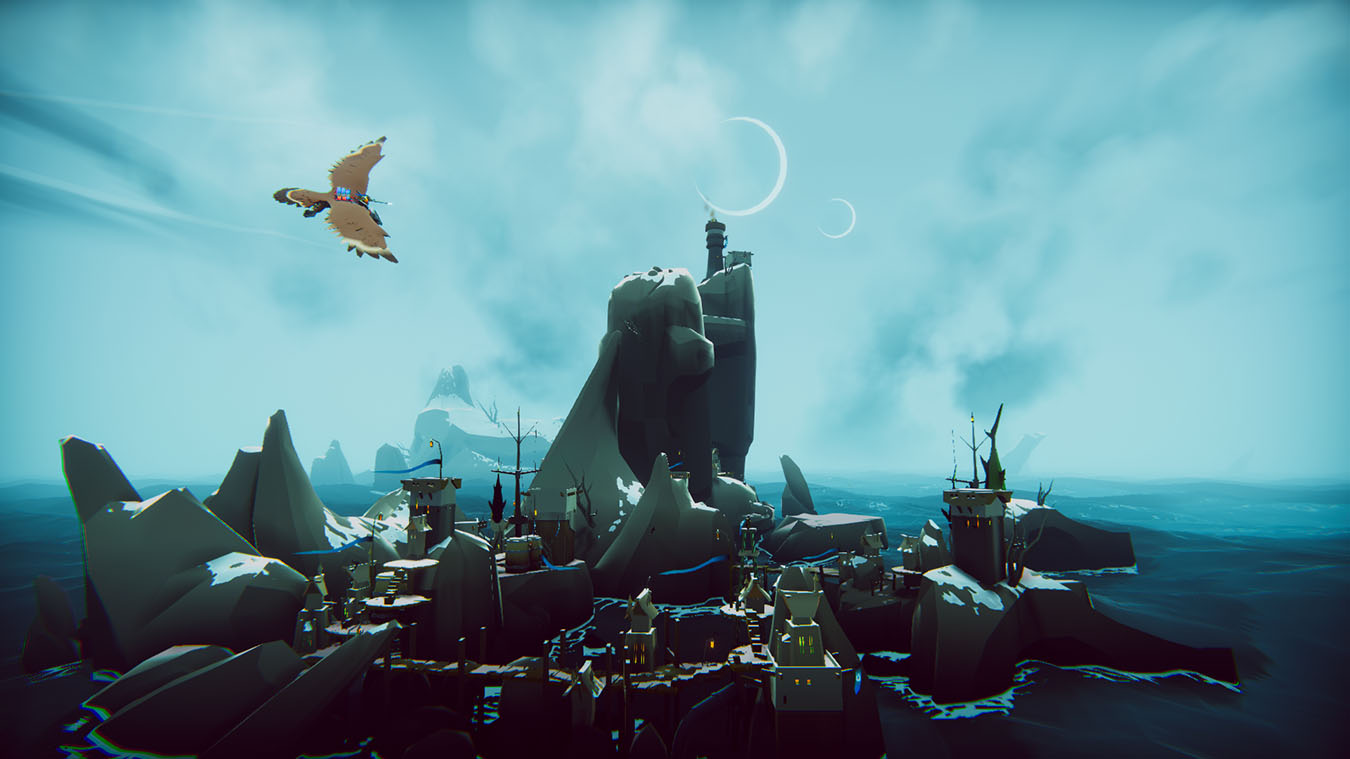 At certain times you feel like leaving everything aside, like goals and history and enjoying everything presented. Walking around the gigantic map is pleasant and comforting. It is practically a meditation session.

Another positive point of The Falconeer is its gameplay. Due to the excellent optimization, which allows you to play smoothly at 60 fps in 4k, the controls are responsive and make you feel like a real hawk. This point is fundamental, since one of the reasons for the game to exist is due to aerial combat.

Dogfights are sensational and, with an exciting and captivating soundtrack, make you feel at home. I have always liked aerial combat and The Falconeer successfully fulfills this characteristic. It will appeal to both the casual and hardocres players. Two heads are better than one

The Falconeer’s story is totally expendable. As much as Sala is easy to implement graphic art, here comes the great difficulty of creating a game alone. Several gaps end up appearing and one of them is the plot.

The Great Ursee is the backdrop to the story. In it, you find a vast archipelago controlled by several factions, which fight among themselves to dominate the largest possible number of islands. Your mission is to balance everything that happens, helping everyone who needs you.

The game does not captivate and does not arrest you. But this is not only due to the story, which is weak, but also to the game design that does not allow you to get attached to the birds and their controllers. In each mission it is possible to choose one of them, with different characteristics. It can be focused on the attack or a more balanced one, with defensive aspects. The game features several enemies, such as airships, giant hawks, dragons and aerial mines in droves. At your disposal will be the clouds charged with electricity, which will help to recover the ammunition.

The whole universe that surrounds the game also draws attention. The map is huge and charms you right away, but when you realize that there is little to be done, it takes away the pleasure of playing. You fly, fly, fly and find absolutely nothing to do.

The Falconeer has hits, but a lot of mistakes. We know that a game is not just about beautiful art, beautiful visuals and accurate gameplay. It takes a soul, an identity, which is impossible to find in the game. Something is missing from him. Perhaps a more grounded story or, even a longer sequence between the characters, so that a little of the immersion takes place in the adventure.

The Falconeer was kindly provided by Wired Productions to carry out this analysis.

If two heads are better than one, The Falconeer is the practical answer to this saying