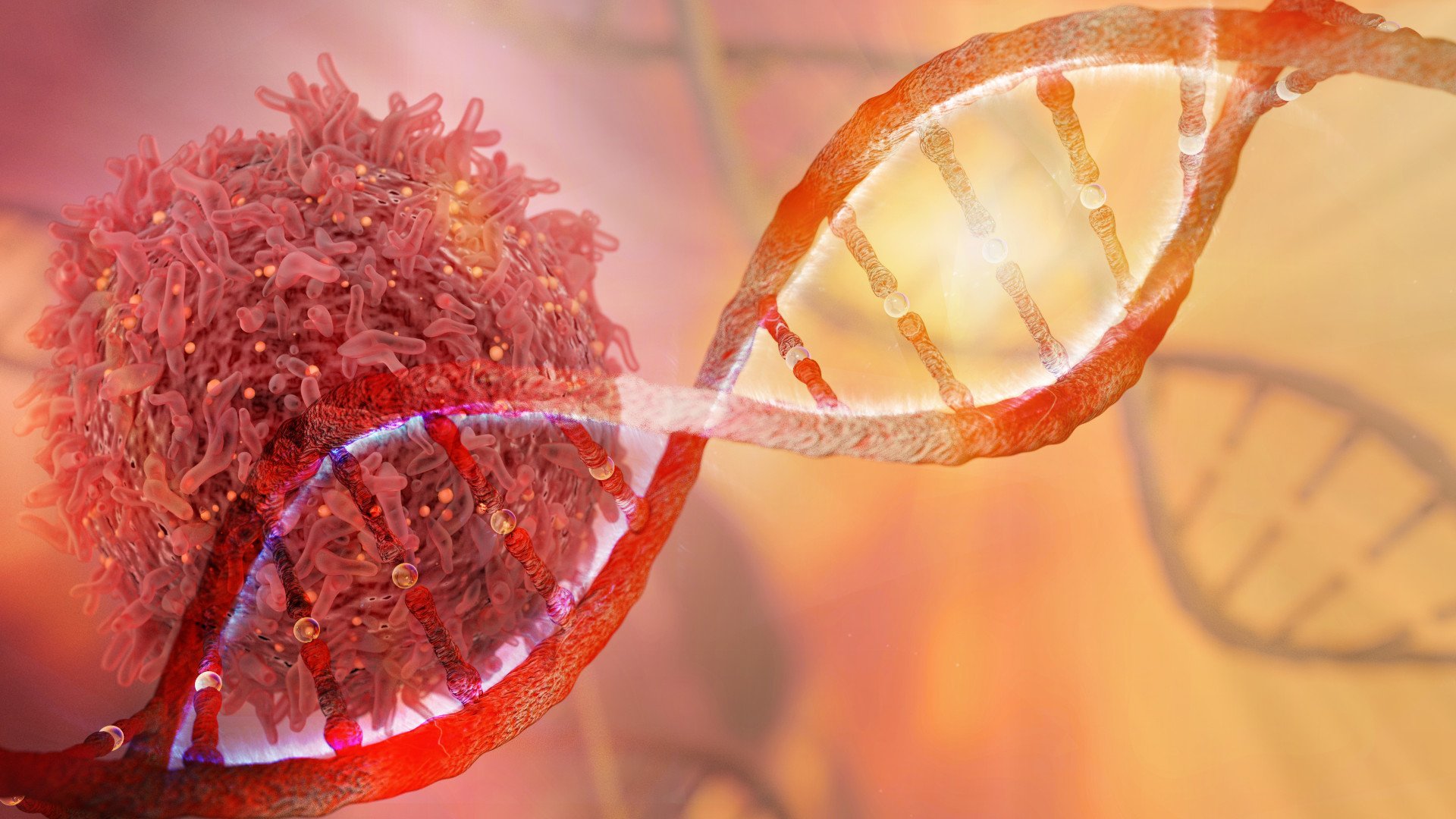 The removal of small fragments of an organ or a lesion, called tissue biopsy, has been used for decades, mainly in Oncology, for the initial diagnosis or follow-up of a tumor.

This procedure, in addition to being very useful in defining the types of tumor, is essential in defining the treatment. The sample can be obtained in several ways, depending on the type and location of the tumor. In most cases, ultrasound-guided needle aspiration is performed. As it is an invasive exam, it may require hospitalization of the patient and anesthesia, generating possible discomfort, pain, and complications resulting from the procedure.

As I’ve already mentioned in this column (Customized medicine: personalized treatment is already a reality), the study of molecular alterations observed in the DNA of tumor cells can support the physician in defining the best drug to treat that patient at that moment.

However, we need to remember that the cells that form a tumor are quite heterogeneous. The composition of the tumor changes during the course of treatment, as while some cells die, others may be less sensitive or even acquire resistance to the drug. This causes cells to accumulate new DNA changes. These can be new targets for other drugs, enabling a new therapeutic option for the patient. Therefore, the tumor is a dynamic cell mass, whose behavior can vary from one patient to another. Some evolve better than others.

If the tumor is a heterogeneous cell mass, how can we ensure that a biopsy reflects the complexity of the tumor? This is a weakness of this method and, to overcome this problem, we developed an evolution of the procedure, which we call liquid biopsy.

In this way, we found that tumor cells or DNA fragments released by tumor cells circulate in our blood as they die. So, with a blood sample, we are able to extract plasma, which is the liquid part of blood when it is separated from living cells. From plasma, we were able to sequence and study the DNA of tumor cells, without being limited to the small sample collected during the traditional biopsy, which allows us to reveal the dynamics of the tumor population.

In liquid biopsy, we use a blood sample from which the circulating DNA content is isolated and sequenced. As tumor DNA has several alterations, it is possible to distinguish it from the DNA of normal cells, identifying the genomic alterations at the time the collection was carried out. As it is a simple, non-invasive method with no risk of complications, it is possible to perform repeated collections throughout the patient’s treatment.

The information from this molecular analysis of the tumor can indicate the evolution of the treatment. Let me explain: with the decrease in the amount of circulating tumor DNA, we can conclude that there is a good response to the treatment, as well as whether there is the appearance of new mutations and/or increased amounts of circulating tumor DNA that represent the emergence of resistance or new tumor growth. In specific cases, the identification of certain alterations can help the oncologist, including the selection of which new drugs to prescribe.

Several studies have shown that liquid biopsies are able to detect disease progression (when the patient is no longer responding to treatment and the tumor grows back) months before clinical detection is performed through blood and imaging tests . This information can be very important, making it possible to change more quickly for a more effective treatment.

Even with so many benefits, it is important to emphasize that liquid biopsy will never replace tissue biopsy, but it will be an important way to complement the monitoring of cancer patients! Each test must be used at different times during the patient’s follow-up, from diagnosis to definition of the best therapeutic approach. Thus, the patient will be better assisted, with the right treatment at the exact time.

*****
This text was produced in partnership with the Dr. Fabiana Betoni, researcher at the Hospital Sírio-Libanês.