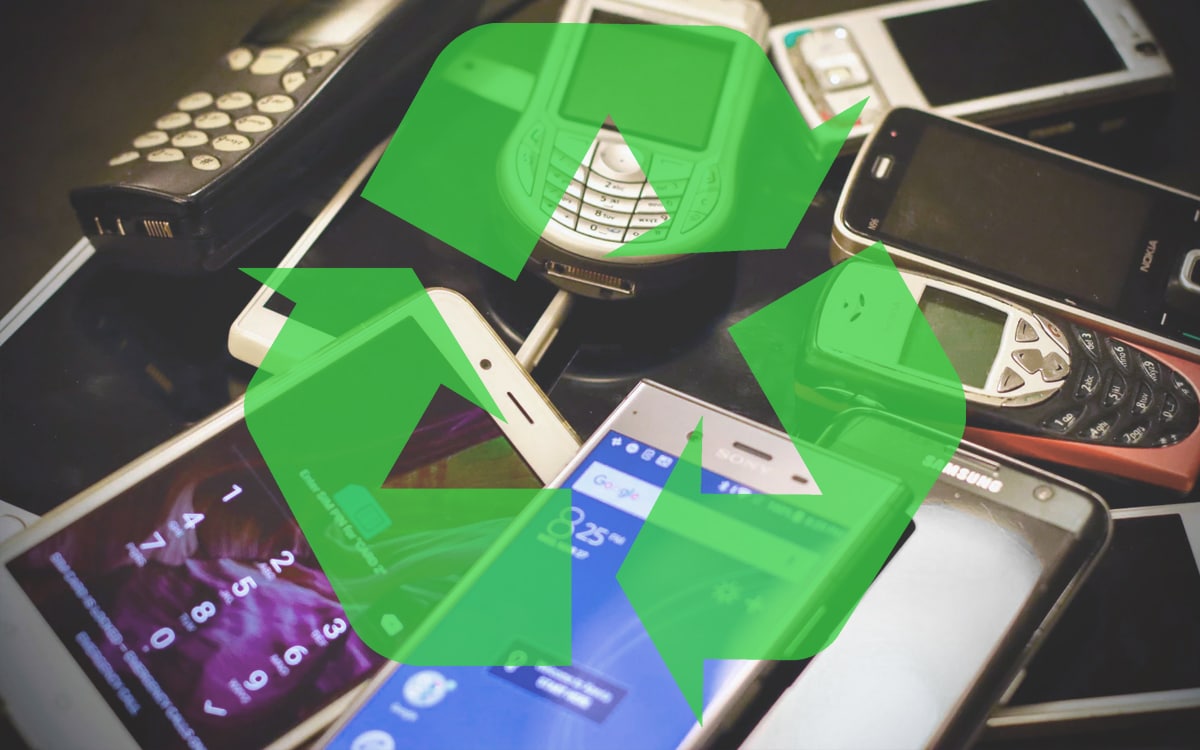 The private copying levy extended to refurbished smartphones has just been adopted by the National Assembly. Used smartphones will be subject to a royalty, but this will be a much lower amount than that which applies to new smartphones. Exceptions are also provided for the social and solidarity sector.

We told you a few days ago: the Private Copying Commission and the world of Culture are pushing so that the so-called “private copying” levy is extended to refurbished smartphones. Originally, this tax was intended to allow private copying of content protected by copyright – at a time when the recording industry, in particular, feared the rise of audio cassettes which made it possible to record music which was on the radio.

In the age of the internet and streaming, these concerns seem very remote, especially since the internal storage to which this charge applies now contains almost exclusively photos and videos generated by the device. We no longer share cassettes, or even mp3. We share YouTube or Spotify links in 2021. Suddenly, it is certain that many of you will find this extension questionable to say the least.

We imagine thata real re-examination of the reasons for the text could have made it quite simply obsolete – especially in the age of smartphones and the Internet, a new, more appropriate and fair framework seems to be needed, even if this means financing Culture in a different way. However, this is not what happened in the National Assembly. Under pressure from the Ministry of Culture and the Private Copying Commission, MEPs have indeed adopted a new scale for refurbished smartphones.

Since most smartphones are over 64 GB, this fee will generally be 8.40 euros. Before the text was voted on, industry professionals believed that adding such a fee to them would prevent them from remaining profitable. Repackaging does not currently generate much profit on each device sold. It is therefore likely that this new cost will be assumed by the customer when purchasing the smartphone.

There is also the question of the single market: the charge does not apply to repackaging operators located elsewhere in the European Union.. Free movement of goods and capital requires, sellers of refurbished smartphones operating from abroad will have a comparative advantage over operators based in France. To our knowledge, no device is planned to actually prevent this.

Royalty on refurbished smartphones: the Minister of Culture wants to believe in a “win-win” agreement

However, we learn that companies in the social and solidarity sector will be exempt from this fee. The scales applied for each device sold cannot be changed before December 31, 2022, the date on which a study will be carried out to assess the impact of this charge on the reconditioning sector. One of the fiercest defenders of this extension of the private copying levy, Roselyne Bachelot, welcomed the vote of the deputies on Twitter:

“I welcome the adoption by the deputies of the compromise proposed by the Government, which maintains fair remuneration for creators, while preserving the development of the social and solidarity economy”, enthused the Minister of Culture. A priori, the text will have to make a final shuttle to the Senate before being definitively adopted.

What do you think of the extension of the private copying levy to used and refurbished devices? Do you think, like Roselyne Bachelot, that we can speak of “fair” remuneration for creators via this device? Or, on the contrary, should the sector’s subsidies be put back flat? Share your opinion in the comments of this article!