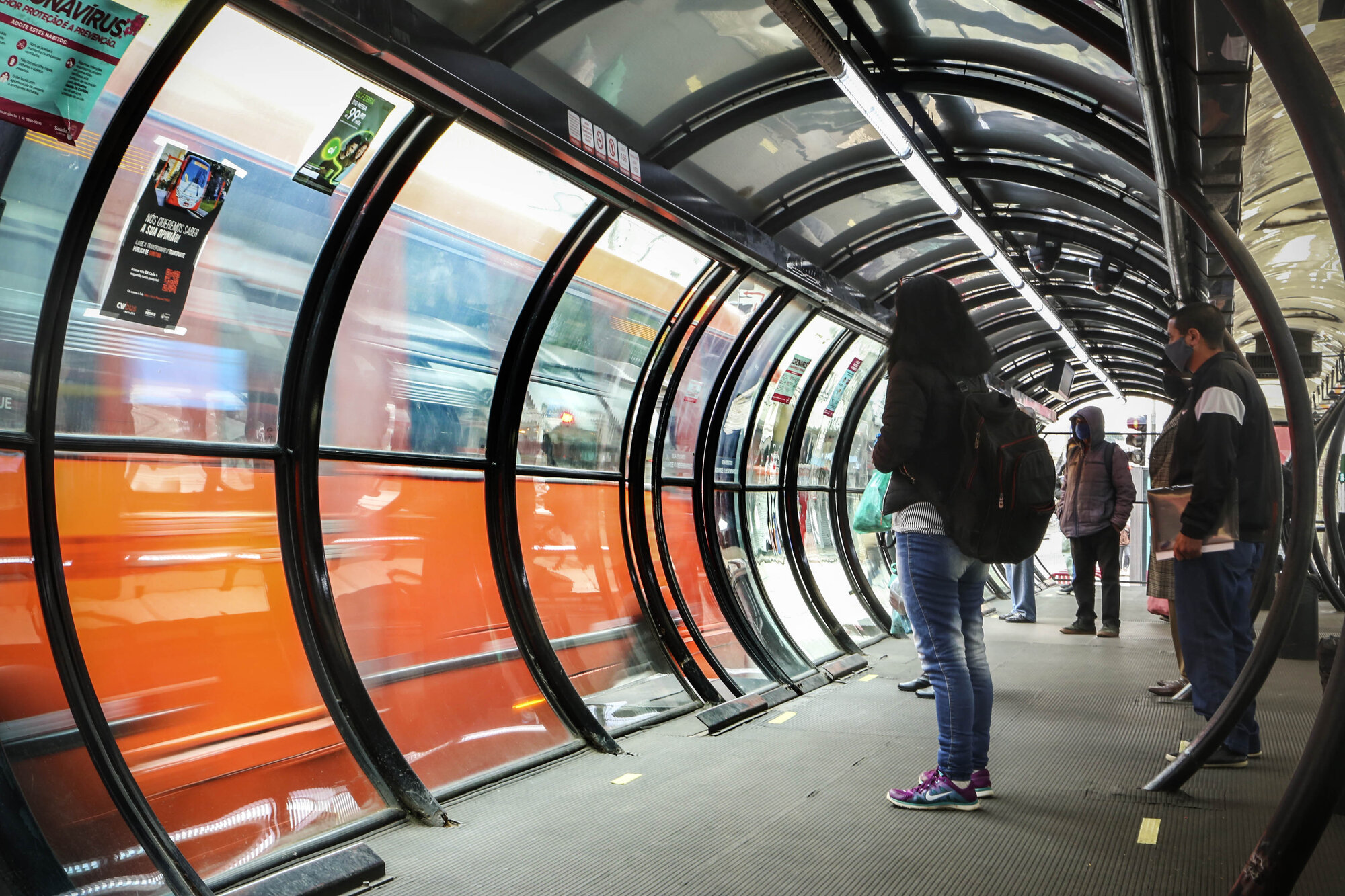 The pandemic’s legacy for urban mobility has been drawing on since last year. As much as there are still doubts about the duration and effectiveness of certain trends, it is certain that some modes and ways of getting around cities will never be the same.

We can start by addressing public transport, which has become a problem for promoting the gathering of people, and has lost passengers. An ongoing study by WRI Brasil in partnership with the BRT + Center of Excellence (from Volvo) points out that, in September and October 2020, more than 50% of public transport users were no longer on the streets.

The information was presented in a report by Automotive Business, which also reveals that, at the beginning of the year, before the restrictions imposed by municipal and state governments in the face of the increase in infections by covid-19, public transport reached only 60% to 70% of the pre-pandemic demand, while other modes had returned to previous levels.

With low confidence in buses, subways, trains and BRTs, individual transport was the option chosen by 34% of users to reduce risks of contamination, according to a Moovit survey in Brazil

For Douglas Tokuno, head of partnerships for Waze Carpool for Latin America, people who resumed activities and travel outside the home office environment prefer to do it using a car. “The means that used to be efficient and low-cost transportation options are now seen as challenging environments due to the difficulties of maintaining social distance.”

The numbers that pointed to a drop in the search for cars among the youngest are changing with the pandemic. This amplifies old mobility problems, since more cars means more traffic, accidents and delays in commuting.

22% of professions can be exercised remotely

We also need to talk about the home office: a survey by Ipea (Institute of Applied Economic Research) shows that 22% of professions can be exercised remotely, which means 22 million jobs being allocated to households in Brazil.

While fewer people are supposed to be walking on the streets, urban mobility ends up being affected by the so-called induced traffic demand: roughly speaking, it is the idea that the more roads open to cars, the greater the traffic. But the more sharing of side roads and other modes, the less the congestion. This proved to be feasible in metropolises like the Korean Seoul.

Combined use of different modes

Still according to Automotive Business, the main trend that emerges for the post-pandemic is that the public starts to use different modes combined, with the growth of shared rides and travel by applications.

“From the behavioral profile of Generation Z, we understand that these younger drivers, who will also be more motorized, will be responsible for boosting the hitchhiking habit in the post-pandemic. Before the Covid outbreak, we had already started to see an increase in the behavior of the shared economy ”, believes Tokuno.

We can also mention some practical measures to improve the weak public transport system in cities, such as the increase in bus lanes, scheduling of entry / exit times by areas and neighborhoods of the city, as well as infrastructure projects that encourage the use of bicycles. , scooters and make walking possible.

And speaking, it is always worth remembering the magnate Elon Musk: he has been developing an underground transport project for airports, which seeks to optimize the movement to the central regions of the cities and maintain the appearance of the surface cleaner, without clues and apparent trails.

The businessman designs a type of underground van for use at California airports, through his mobility company, The Boring Company. According to information from the Estadão, the company is expected to create a 4.5 km tunnel from Ontario Airport, located 64 km from Los Angeles. The tunnel will be four meters wide and eight meters deep. 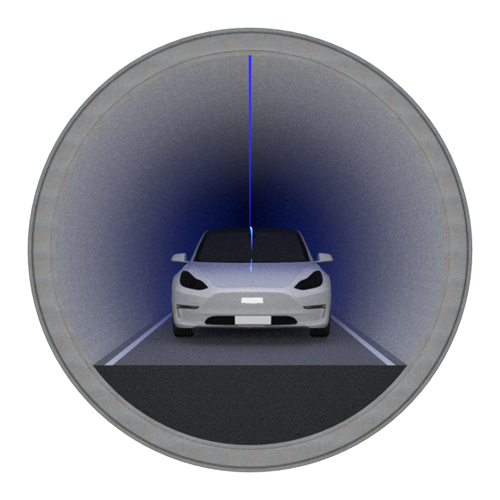 The project is being embraced by the authorities for its relatively low cost and shorter execution time: the cost is expected to be US $ 75 million and around four years to complete.

Urban mobility is one of the fronts of the Curitiba Smart Hack development marathon, which iCities is organizing with Minsait, an Indra company. Registration is open on the website for the participation of professionals and students, in teams or individually, with the challenge of creating innovative technological proposals capable of supporting the city on one of the following fronts: Urban Mobility, Intelligent Tourism and Security.

The criteria analyzed to choose the winning project involve creativity, applicability of the system to solve the proposed problem and feasibility of real execution of the developed solution. The winning team will receive a prize of R $ 10,000. The hackathon will be virtual and will last for 42 hours between the 26th and 28th of March, within the official schedule of celebrations of the 328th anniversary of Curitiba, which is a reference in smart cities in Brazil and Latin America.

For us at iCities, it is a privilege to be able to contribute to the promotion of the innovation sector in cities and to the development of urban solutions, involving the critical mass of the whole country!

Beto Marcelinocolumnist TecMundo, is an agronomist, founding partner and director of government relations at the iCities, a company of projects and solutions in smart cities, which organizes the Smart City Expo Curitiba, the largest event in Brazil on the theme with the seal of FIRA Barcelona.