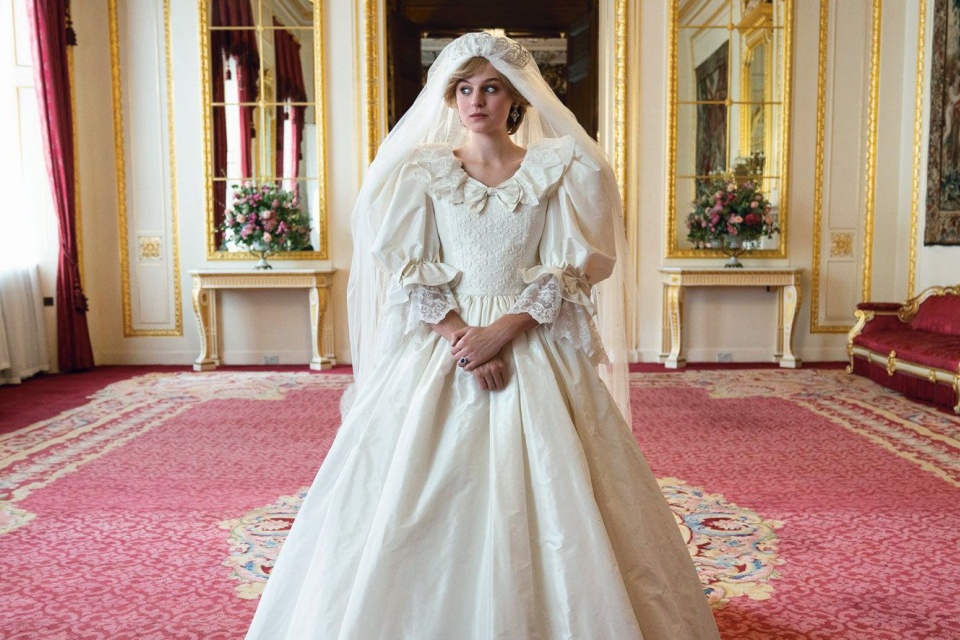 The 4th season of The Crown was one of the most anticipated in the series universe. After all, since its launch, the series has offered an overview of British royalty, one of the themes that attracts more enthusiasts and historians. However, in this new season, this is even greater, since two of the most iconic characters in the history of England are present: Margaret Thatcher and Princess Diana.

Check out the full review of the season!

All about the 4th season of The Crown

Available on the streaming platform this Sunday (15th), the new season has already reached the ranking of most watched series of the week. This time, the focus remains on the crown and Queen Elizabeth, played by Olivia Colman. However, she now shares the scene with two powerful women who transformed England in the 1980s.

Unfortunately, this means that some of the characters we were used to lose space and prominence in the new season. Prince Philip, for example, has been completely neglected, while Princess Margaret has a very low profile, having only one episode in which the spotlight is on her.

It should be noted that this lack of prominence of the characters who were once protagonists is not something done without thinking. After all, this is exactly what happened in real life! When Diana entered the court, all of her members were overshadowed by her personality and natural brilliance. So the choice of director may have something to do with the off-screen resemblance.

Emma Corin is Princess Diana in The Crown

Played by Emma Corrin, the new Netflix star masters Princess Diana. She may seem ordinary at first, but the truth is that her performance portrays the future princess exactly as she used to be. Upon arriving at court, Diana was 12 years younger than Prince Charles and endowed with a certain naivety, enchanted by the promise of a life among British royalty.

As the episodes pass, Diana’s maturity begins to appear more and more. Corrin manages to develop these personality traits of the future princess well, helping to shape the character of the character and embracing the popularity that was created early in her reign. 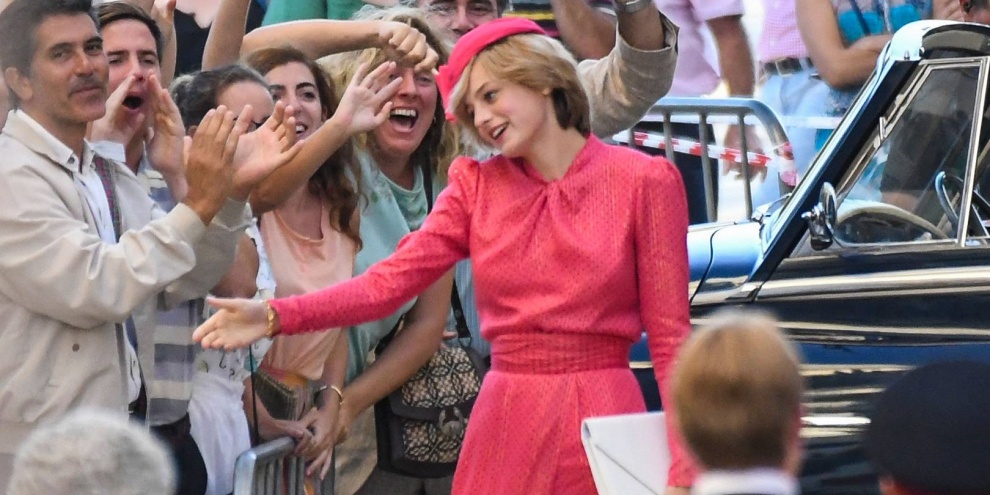 In that regard, one of the sins of season 4 of The Crown may be the excess of boring dialogues to show the relationship problems between the prince and the princess. Perhaps this is a preparation for the next season, but the truth is that Prince Charles seems to overshadow Diana’s brilliance a little and leaves us with a feeling of “I want more” about the princess’s life at court.

On the other hand, actress Gillian Anderson refutes any negative criticism and there is no denying that she is the highlight of the fourth season of The Crown. During her 11-year term, Prime Minister Margaret Thatcher was known for clashing with Queen Elizabeth.

Therefore, this strong personality of the “Iron Lady” required an actress who could carry the weight of the character. Anderson manages to do this with mastery!

The clashes between Queen Elizabeth and Thatcher represent the most exciting moments of this season, representing even a more comfortable look by Olivia Colman in the role of the queen.

Thus, the moments of tension between the two most powerful women in England mark this as the best season ever launched in the series on the luxuries, problems and crises of the Crown. 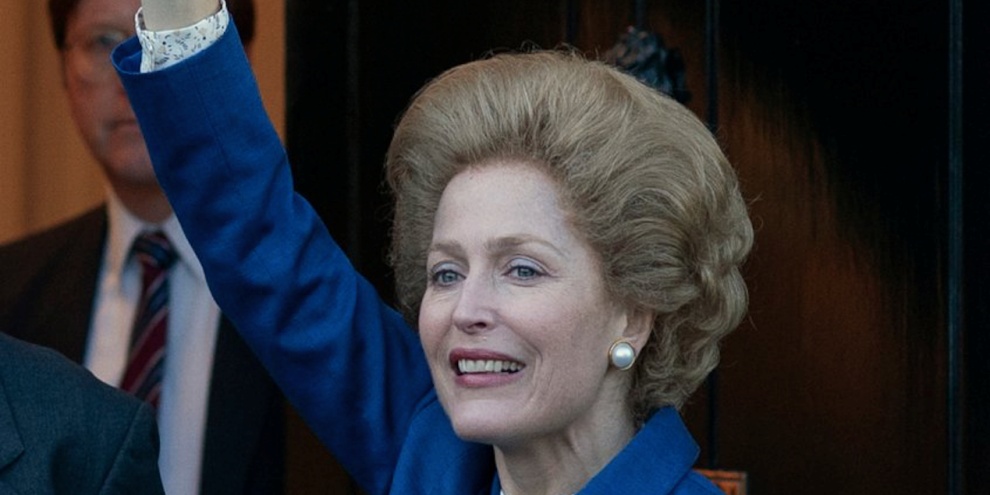 So, what did you think of the 4th season of The Crown, recently made available on Netflix? Leave your comment below and take the time to share this review on social media!