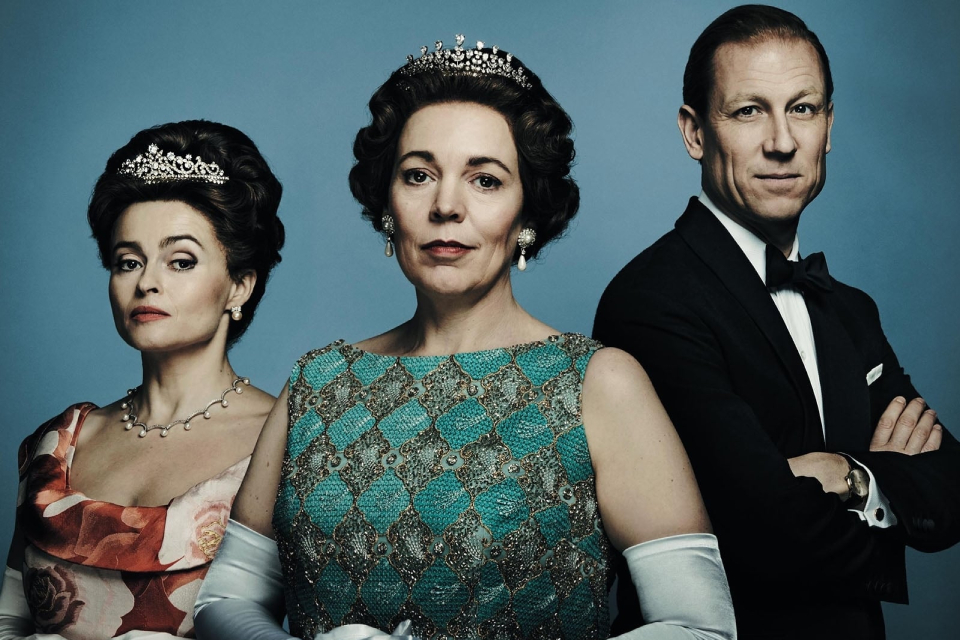 Netflix exclusive series, The Crown follows the life of Elizabeth II, Queen of England. Thus, the award-winning series will show the history of British royalty from the marriage to Prince Philip in 1947 until the beginning of the 21st century.

Each season covers a certain period and in this way new actors take on the roles of historical figures in England. Next, meet the artists who were part of the attraction’s cast.

British Claire Foy played the young Queen Elizabeth II in the opening seasons of The Crown. For her role as monarch, she won awards in the Best Actress in a Drama Series category – including a Golden Globe in 2017 and an Emmy in 2018.

Known for his work in Doctor Who, Briton Matt Smith acted as the young Prince Philip, the Duke of Edinburgh. His performance in Season 2 earned him the nomination for Best Actor in a Drama Series at the 2018 Emmy.

Englishwoman Vanessa Kirby was chosen to play Princess Margaret after the producers spent six months searching for the ideal actress for the character. In 2018, she was named Best Supporting Actress by the BAFTA TV Awards.

Experienced John Lithgow served as British Prime Minister Winston Churchill in the 1st year of the series. As England’s leading political figure, the artist was awarded Best Supporting Actor in a Drama Series at the 2017 Emmy. 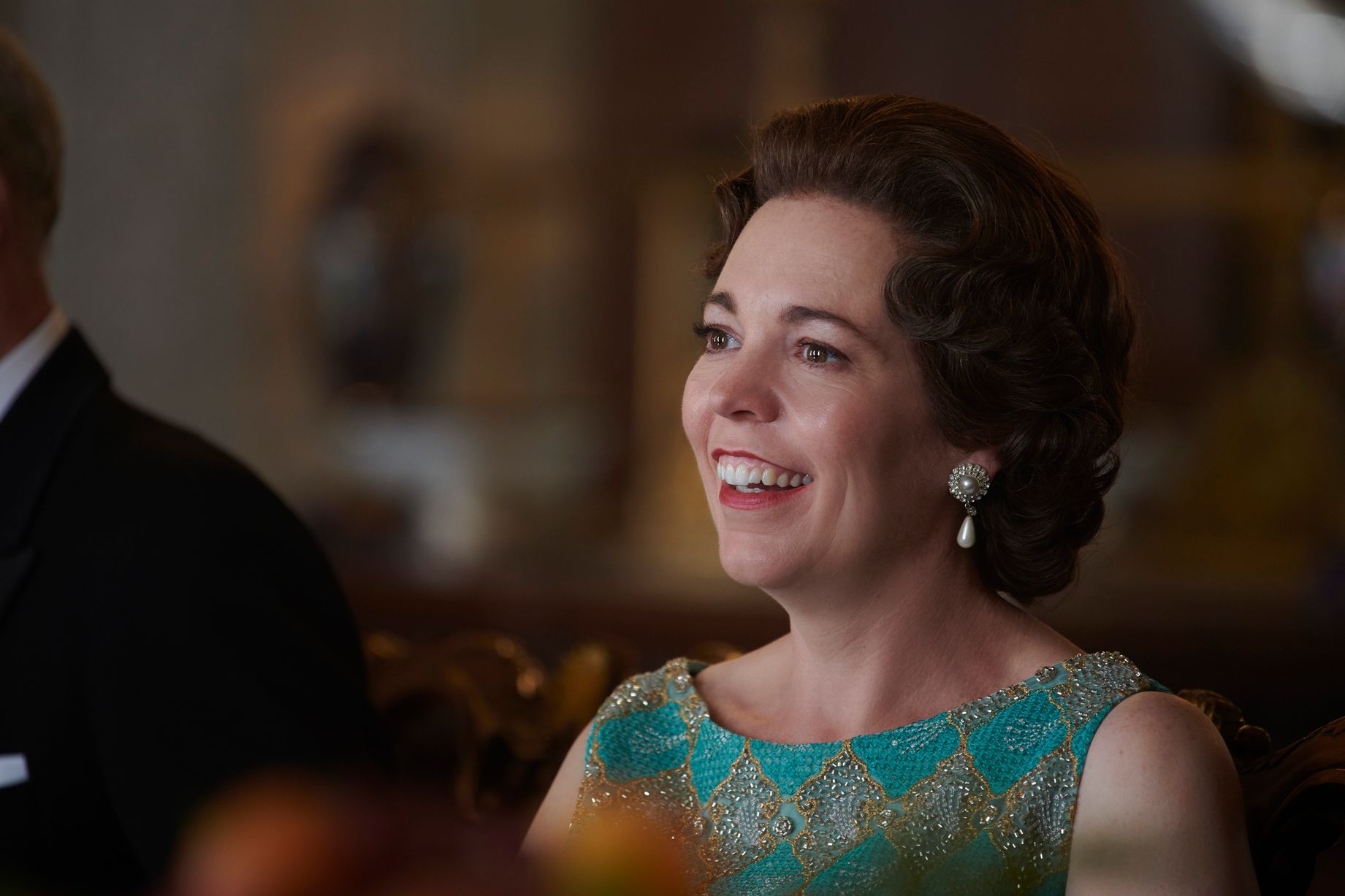 From Season 3 of the plot, Olivia Colman took on the role of Queen Elizabeth in midlife. With a critically acclaimed performance, the Brit was awarded Best Actress in a Drama Series at the 2020 Golden Globes.

Tobias Menzies was the second English actor chosen to play Prince Philip in The Crown. Representing the older version of the Duke, he was named Best Actor in a Drama Series by the Satellite Awards in 2019.

With a long career in cinema, Helena Bonham Carter played Princess Margaret. With no individual achievements, she and the main actors were twice awarded Best Drama Series Cast by the Screen Actors Guild Awards. 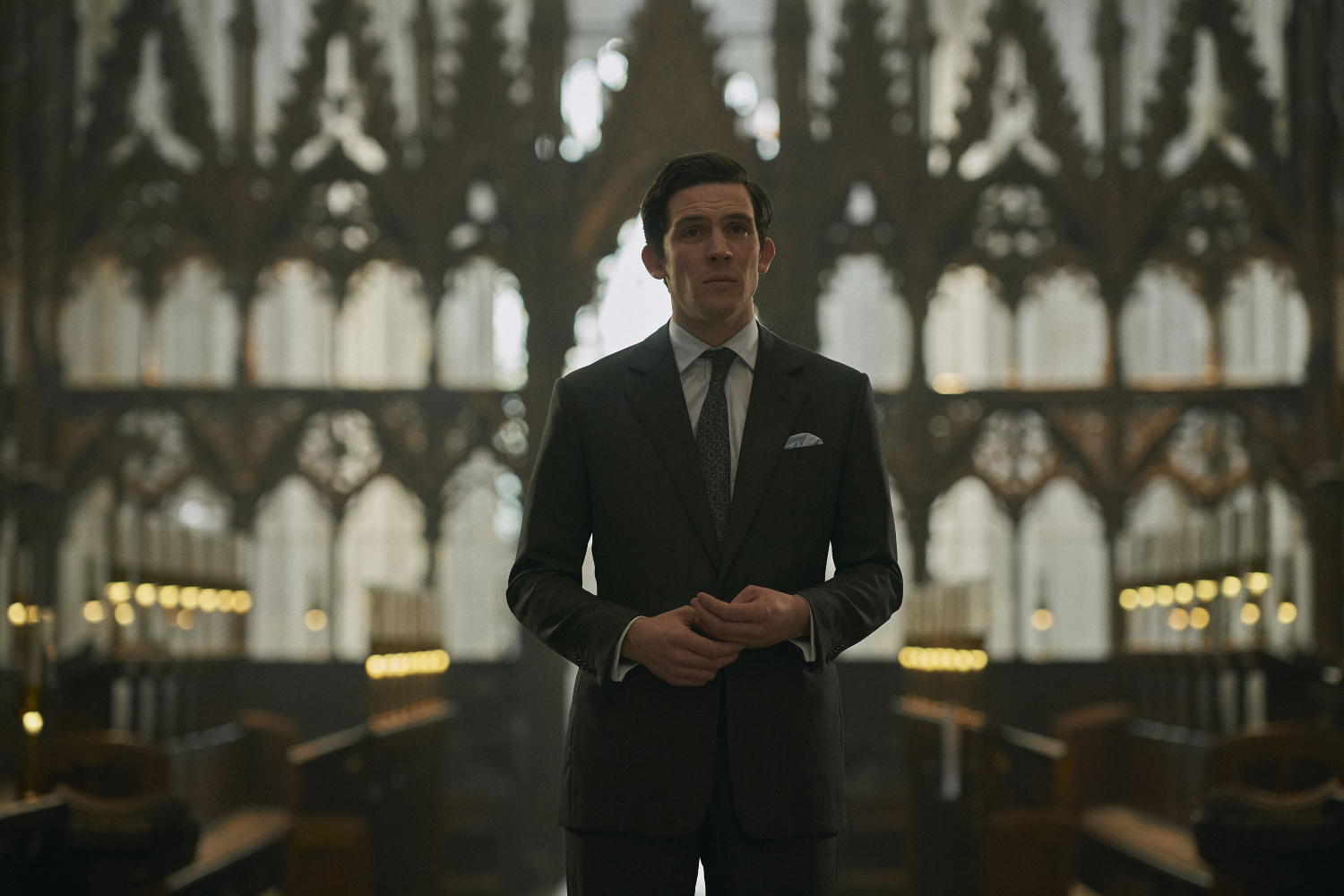 Josh O’Connor was chosen to play the young Prince Charles from the 3rd year of The Crown. After nearly turning down the role, his performance garnered Best Actor in a Drama Series awards at the Golden Globes and the Critic’s Choice Award in 2021. 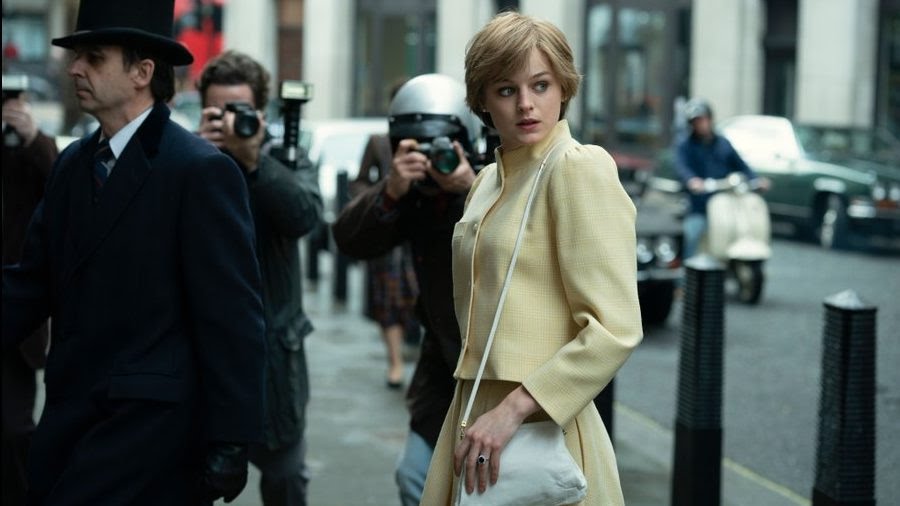 With a very similar beauty, Emma Corrin was selected to be Princess Diana during the 4th season. In her first major role, she won Best Actress at the Golden Globes and the Critic’s Choice Award in 2021. 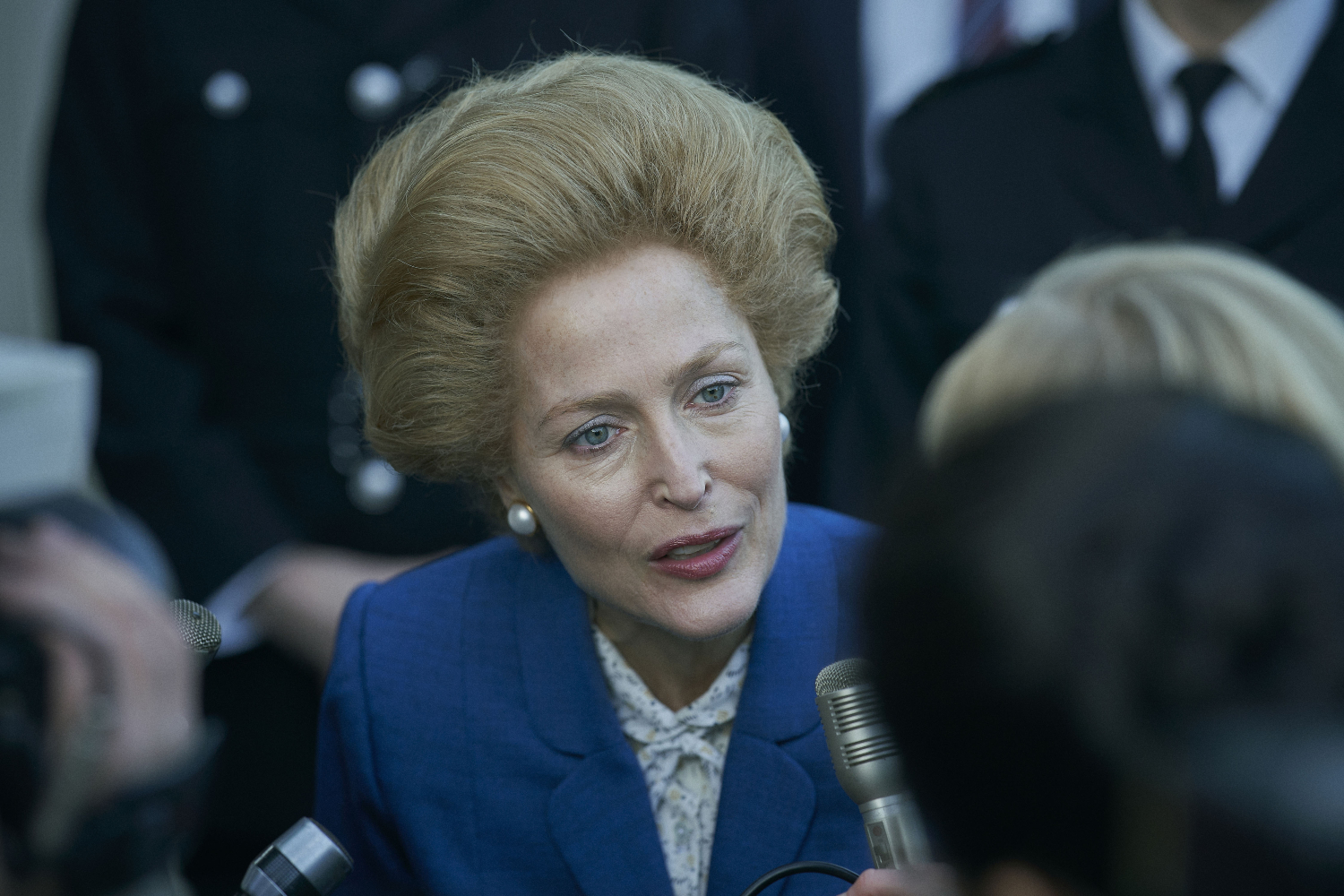 American actress Gillian Anderson played British Prime Minister Margaret Thatcher in the 4th year of the plot. Even with a brief appearance as the “Iron Lady”, she won the Golden Globe for Best Supporting Actress in 2021.

Actress Imelda Staunton will be Queen Elizabeth II in the 5th year of The Crown.Source:  IMDB/Reproduction

In yet another time jump, the 5th year of The Crown will have new actors playing members of British royalty. Thus, the actress Imelda Staunton was chosen to assume the role of the protagonist Queen Elizabeth II.

Lesley Manville has been cast as Princess Margaret’s interpreter, while Jonathan Pryce will be the older version of Prince Philip. Finally, Englishman Dominic West will act as Prince Charles and French actress Elizabeth Debicki as Princess Diana.

The 5th season of The Crown is slated to hit Netflix in 2022. With a star-studded cast, the series should once again be featured at the big awards.