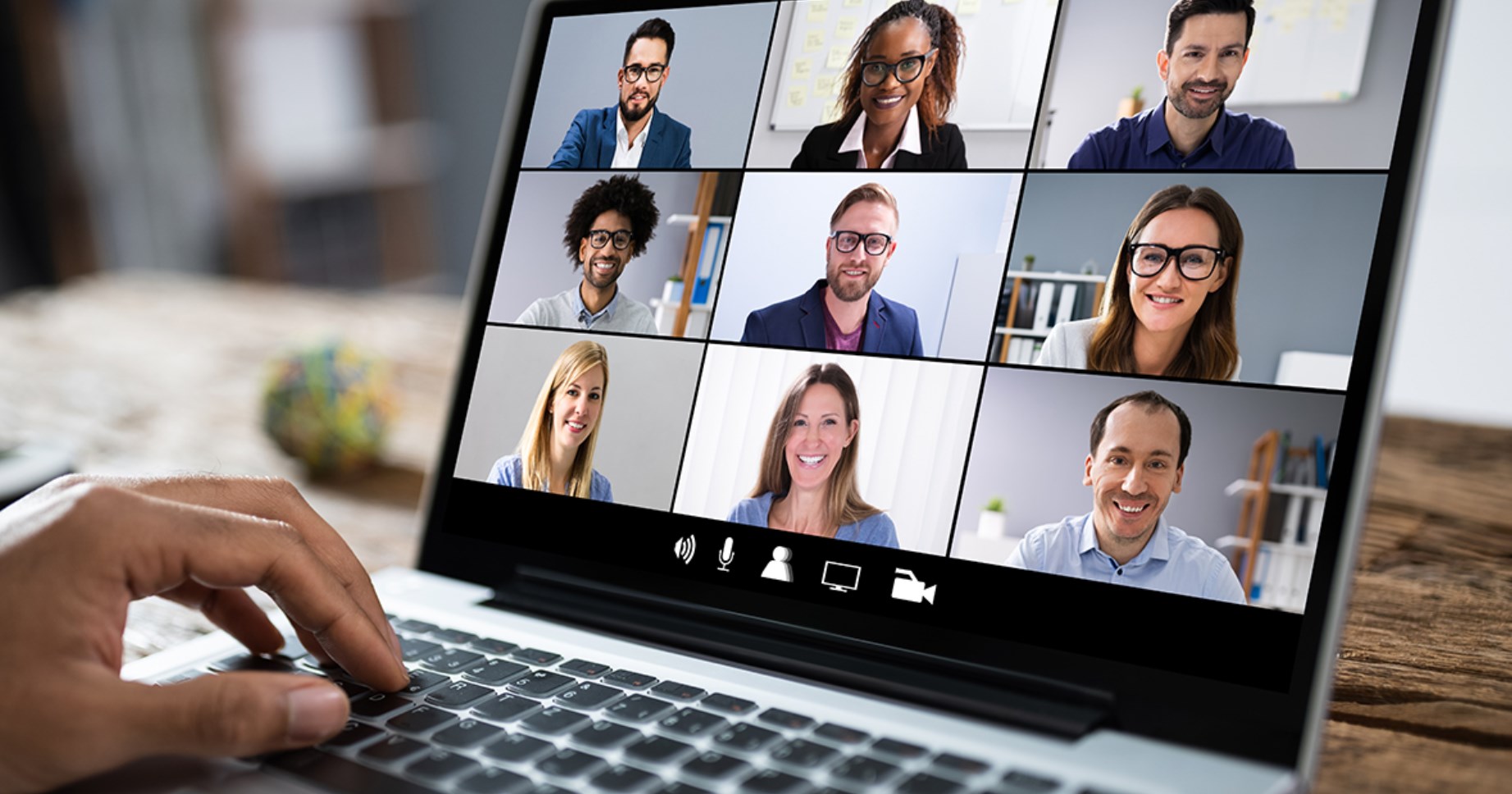 The term “time is money” has never been so hot, especially in a pandemic season, when people even in quarantine are looking for the best ways to get information, buy, consume and study.

According to IBGE, today there are more than 4.5 million people from the private sector working from home in Brazil and, even with the retraction in activity in the country, we can see growth in the future. Estimating for public sector, are more than 5.4 million.

The evolution of the Internet allows us to do this and, at the same time, forces us to have greater criteria in the choices.

Today, for example, to leave home there are more than 100 mobility applications available, all involving the main modes, such as bicycles, passenger transport, subway, bus, among others.

Driven by greater connectivity during the period of social isolation, the telemedicine service at Hospital Albert Einstein went from 1,200 visits in February to 7,900 in March; from 16,500 in April to 22,300 in May – a jump of 1,758% in 4 months. In June, with the stabilization of the health crisis, there were 18,800 calls.

Since the beginning of the crisis, the Ministry of Health has relaxed the regulation for remote patient care – the so-called telemedicine. This and other advances must follow even when the situation improves.

The statistics were revealed by the President of Sociedade Beneficente Albert Einstein, Sidney Klajner, during the Telebrasil 2020 Panel – which invites members from all areas of society to reflect on the main aspects of a connected world. The interesting thing about this debate promoted by SindiTelebrasil is that, although several work fronts are involved, all are focused on improvements in the Telecom segment.

The Telebrasil 2020 Panel is being held every Tuesday in September, starting at 9 am, and has the participation of public authorities, telecom companies and other sectors (such as health, mobility, logistics, mining and finance).

At the opening, we managed to have the President of the Senate, Davi Alcolumbre, and the Vice President of the Republic, General Hamilton Mourão, to speak with the more than 3,000 participants. He highlighted: “thinking about telecommunications is thinking about Brazil and the possibilities of building a future with better opportunities for society. When referring to 5G, Mourão said:

“Brazil cannot lose the tram of history and stop embarking on this technology with the rest of the world. Losing this opportunity will mean decades of delay and loss.”

Uber CEO in Brazil, Cláudia Woods, showed the same line of reasoning as the vice president about the connection. During the debate, she claimed to be dependent on connectivity to keep her service running and with capillarity. With 22 million users, 1 million partners and presence in about 500 cities, the executive also pointed out that Brazil is one of the 3 main markets for Uber in the world.

Economy Minister Paulo Guedes also participated in the Telebrasil 2020 Panel with a lecture on reforms and the future of the Brazilian economy in the post-pandemic. During the explanation, Guedes stressed that Brazil is already the 4th largest digital market and, with the 5G, it will certainly move towards the global G5, based on the actions already taken by the government, such as the Antenna Law Decree and the negotiation for exemption new technologies (such as not charging Fistel for IoT devices).

Brazil reacted well economically to the measures taken to combat the impacts of the pandemic and the first data showed a collapse of almost 10% of GDP. Today the estimates are already between 4% and 5%. Much of this is due to the connected world and the various opportunities generated.

Annual investments in the telecom sector have been around R $ 32 billion. In 2019, it was R $ 33 billion. Considering the nominal values, in the last 4 quarters, investments totaled R $ 32.1 billion.

With all this, it is possible to say that doors are opening, as well as virtual spaces are becoming increasingly democratic and prone to answers and solutions.

Marcos Ferrari, monthly columnist at TecMundo, is the executive president of the National Union of Telephone and Mobile Cellular and Personal Services Companies (SindiTelebrasil), PhD in Economics from the Federal University of Rio de Janeiro, and was Director of Infrastructure and Government of the National Bank for Economic and Social Development (BNDES). He was also Secretary of Economic Affairs of the Ministry of Planning from 2016 to 2018 and Deputy Secretary of Economic Policy of the Ministry of Finance. In addition, he served as president of the Espírito Santo Research Support Foundation.