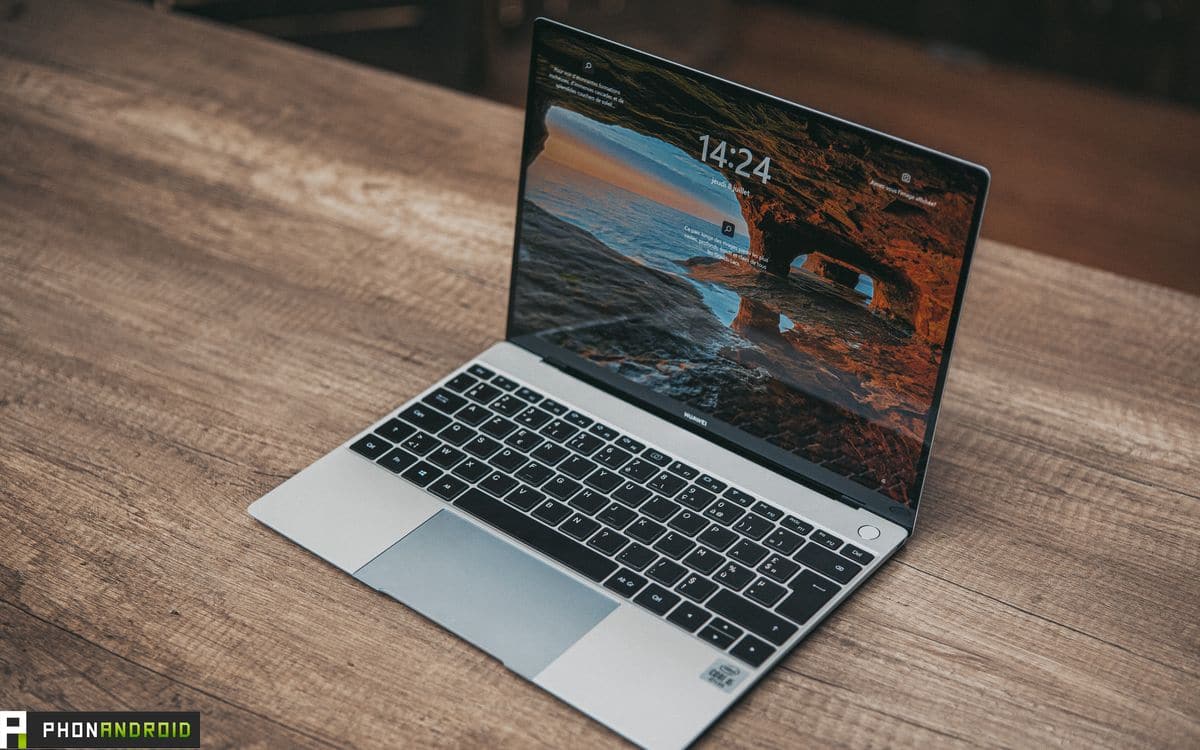 Windows users now have access to build KB5008215 via the latest update. This makes the very controversial new emojis available to the general public, but above all includes a fix for several bugs widely criticized in recent days. Among them is in particular the one that has been slowing down SSDs for months.

Microsoft chose the last Patch Tuesday in 2021 to deploy the build KB5008215 Windows 11. When it comes to new things, there isn’t much to eat. Note all the same that the Redmond firm wanted to make available the new Fluent 2D and 13.1 emojis, despite the marked disappointment of users upon entering the Insiders program. These can now be found via the dedicated panel as well as in the virtual keyboard.

The real advantage of build KB5008215 is to be found in the fixes made. Indeed, we discovered a few days ago that a significant bug has been present in the operating system for several months. The latter has the unfortunate tendency of slowing down the speed of the SSD of the PC on which it is installed, thereby impacting the overall performance of the computer. The latest update is coming correct this annoying problem.

Microsoft fixes many bugs in Windows 11 with build KB5008215

At least in theory, as some users are still complaining about the issue on Reddit. Remember that the bug can cause a 50% drop in SSD performance compared to Windows 10. If we add to this the problems encountered by AMD processors at the launch of Windows 11 (corrected since), there is reason to hesitate to update for the refractories remained on the old one. operating system version. Especially since for the moment, the resolution looks like a Russian roulette.

However, the KB5008215 build corrects other bugs, such as the one that crash file explorer when you close a window on the desktop. Finally, several display issues have been resolved, while general performance has been given a little boost. You can find the changelog of the most important modifications below:

The Redmond firm has also published a list of other bugs that have been fixed. There she is :

How to install the latest Windows 11 update

We therefore advise you to download and install this new build, if only to make sure that everything works well on this PC. Here’s the procedure to follow :