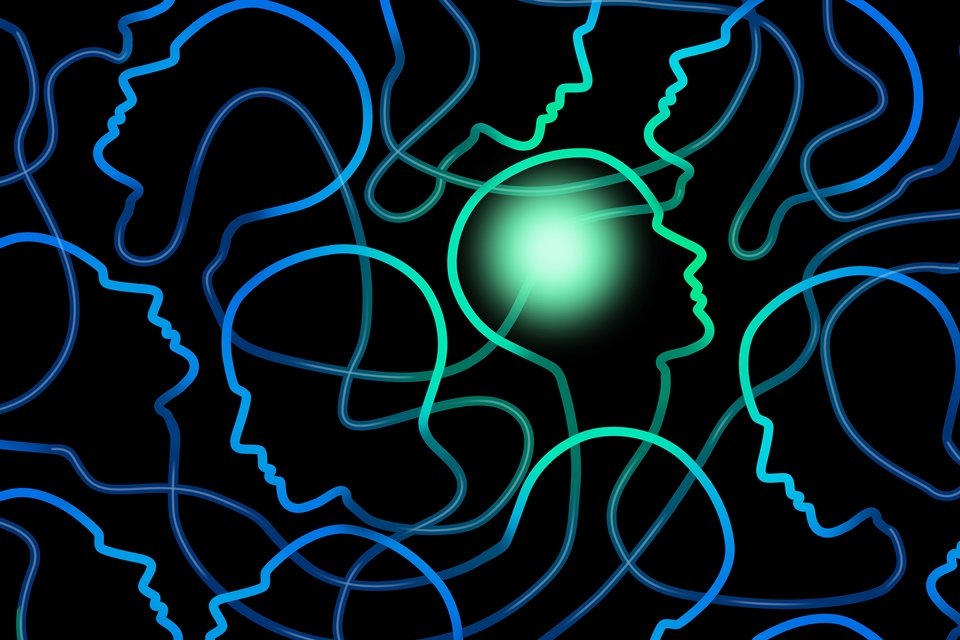 Researchers have identified that the human brain encodes, in a kind of grid, the representation of social knowledge in the same way that it portrays relationships in physical space. The experiment, which led to this discovery, was about selecting participants who were taught about a group of three entrepreneurs with two attributes: competence and popularity. Days later, the participants underwent functional MRI tests when they had to choose an entrepreneur to partner with the other. In each test, an entrepreneur was presented. They needed to select the best partner for the first entrepreneur from the two available options.

Popularity and competence should be equally assessed in order to make the choice of partner. Entrepreneurs could be seen within a two-dimensional space filled by the dimensions of their respective characteristics, but the participants did not see the entrepreneurs arranged in this space. Instead, they gradually learned who the two entrepreneurs were, whether one was more competent than the other, or more or less popular. With this information, they constructed a two-dimensional cognitive map relating to the competence and popularity of the partners to be selected. The test, in a way, is similar to everyday life, where it is often necessary to gather small observations to see how people relate to each other.

Various brain regions encoded the differences among entrepreneurs when participants saw their faces during the partner-selection task. Regions such as entorhinal cortex, hippocampal cortex, medial prefrontal cortex, orbitofrontal cortex, posteromedial cortical areas, and inferior parietal lobule. In these areas of the brain, the faces of the entrepreneurs that were closest to the two-dimensional cognitive map the participants constructed ended up evoking similar patterns of neural response.

To examine how the brain supports the ability to make new imagined trajectories between spatial environments and abstract conceptual spaces, the researchers drew on recent suggestions that grid cells might support the brain in this shortcut. These cells were first discovered in the entorhinal cortex of rats, which fired whenever an animal’s position coincided with any vertex in a grid that tiled its environment. Along with other types of spatially tuned cells in hippocampal formation, grid cells are believed to support the brain’s ability to navigate through space.

Grid cells contribute to an internal map of space when placed on a flat surface with geometric shapes without overlaps or gaps, so vertex intersections provide local reference points for the surface. In everyday life, many people are more familiar with grids composed of squares, however grid cells encode hexagonal grids that are ideal for representing locations in two-dimensional planes because they offer the highest possible spatial resolution of such surfaces.

Although hexagonal grids are ideal for constructing high-resolution two-dimensional maps, different geometric structures are ideal for representing larger dimensional spaces. The study left questions such as which dimensions, and how many of them, organize the mental “maps” of knowledge used in everyday life? If these maps exceed two dimensions, how will they be encoded? And do the answers to these questions vary across contexts? New research that promotes the unfolding of these doubts promises to advance even more in the understanding of how the human brain navigates in the social world.