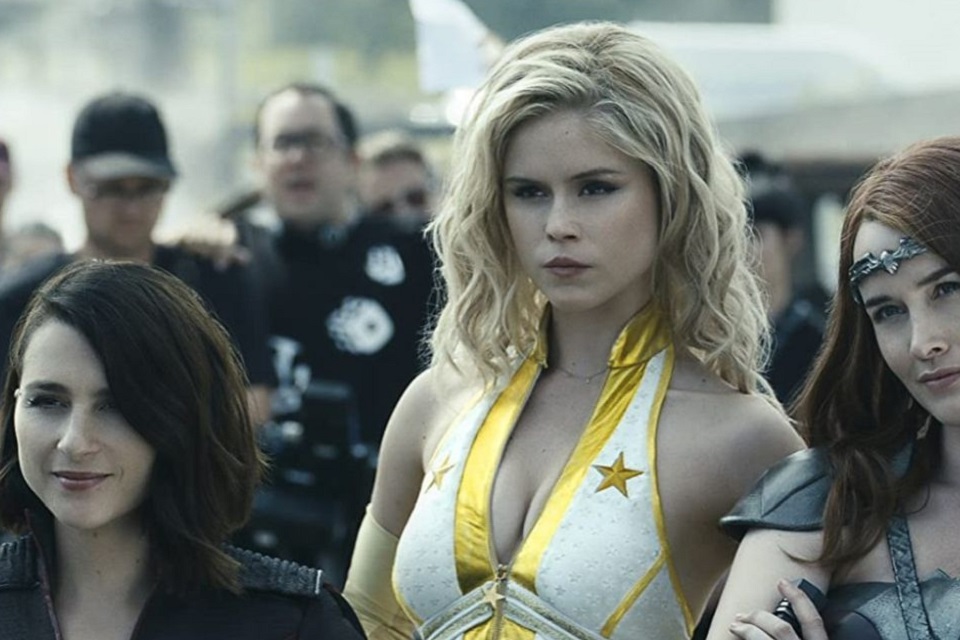 The last episodes of the series The Boys, from Amazon Prime Video, released last year, besides being exciting, addressed several complex issues.

Soon, when the production returns for the third season, some of them should be answered in a very interesting way. Really?

In this list, we’ll look at some of the main questions that viewers recently “raised”, wondering whether they will be answered in the new season of superhero production.

7. What will happen to The Deep? 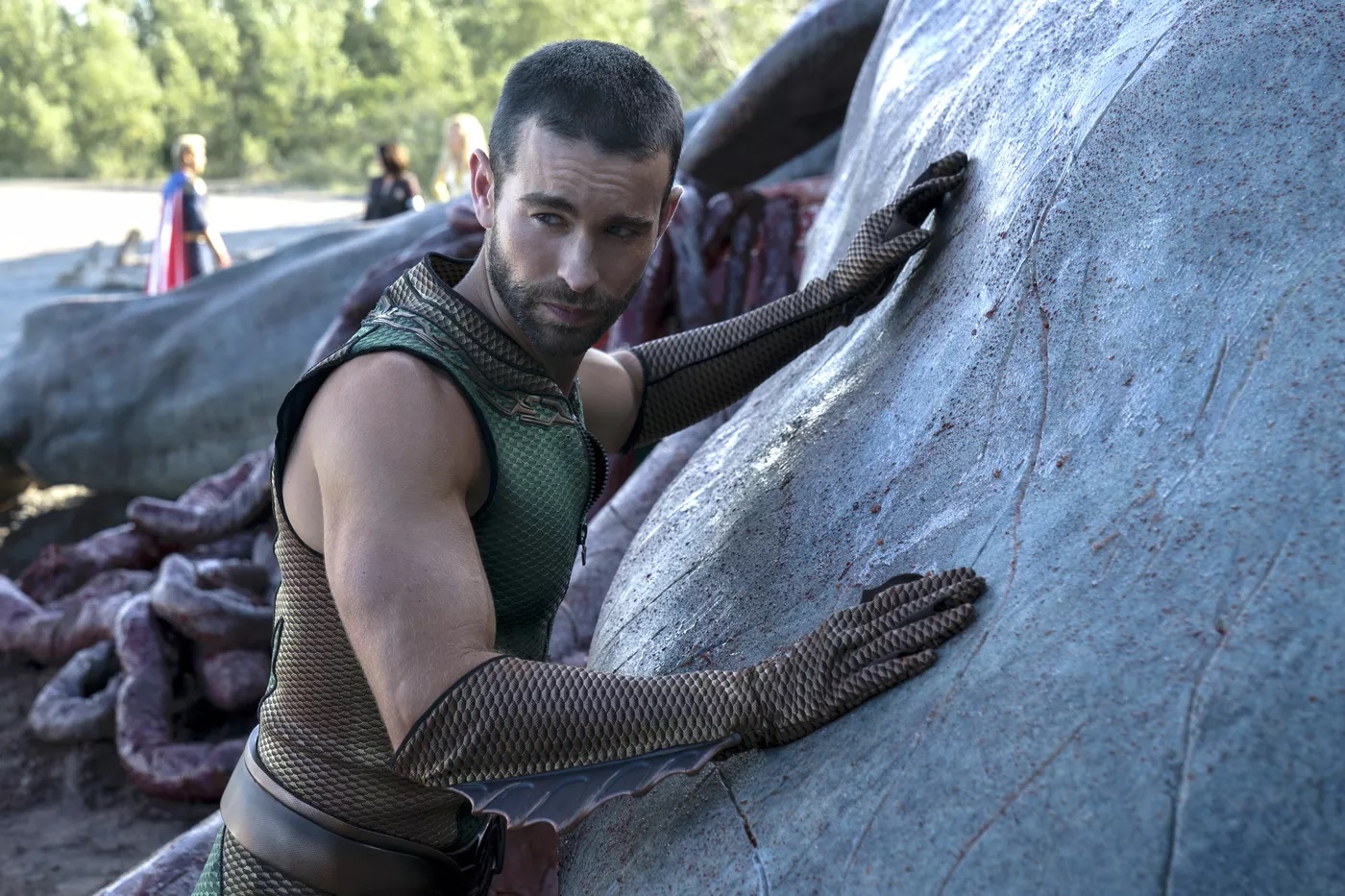 One of the most misunderstood heroes of the Seven had a kind of arc of redemption throughout Season 2. The Deep (played by Chace Crawford) was never the most intelligent of the group, but his determination took him far.

Thus, the question that remains is: is it because of all his questions, literally profound, that he will find himself truly? We hope to see more of him in season 3. The Boys.

6. What does the future hold for Queen Maeve? 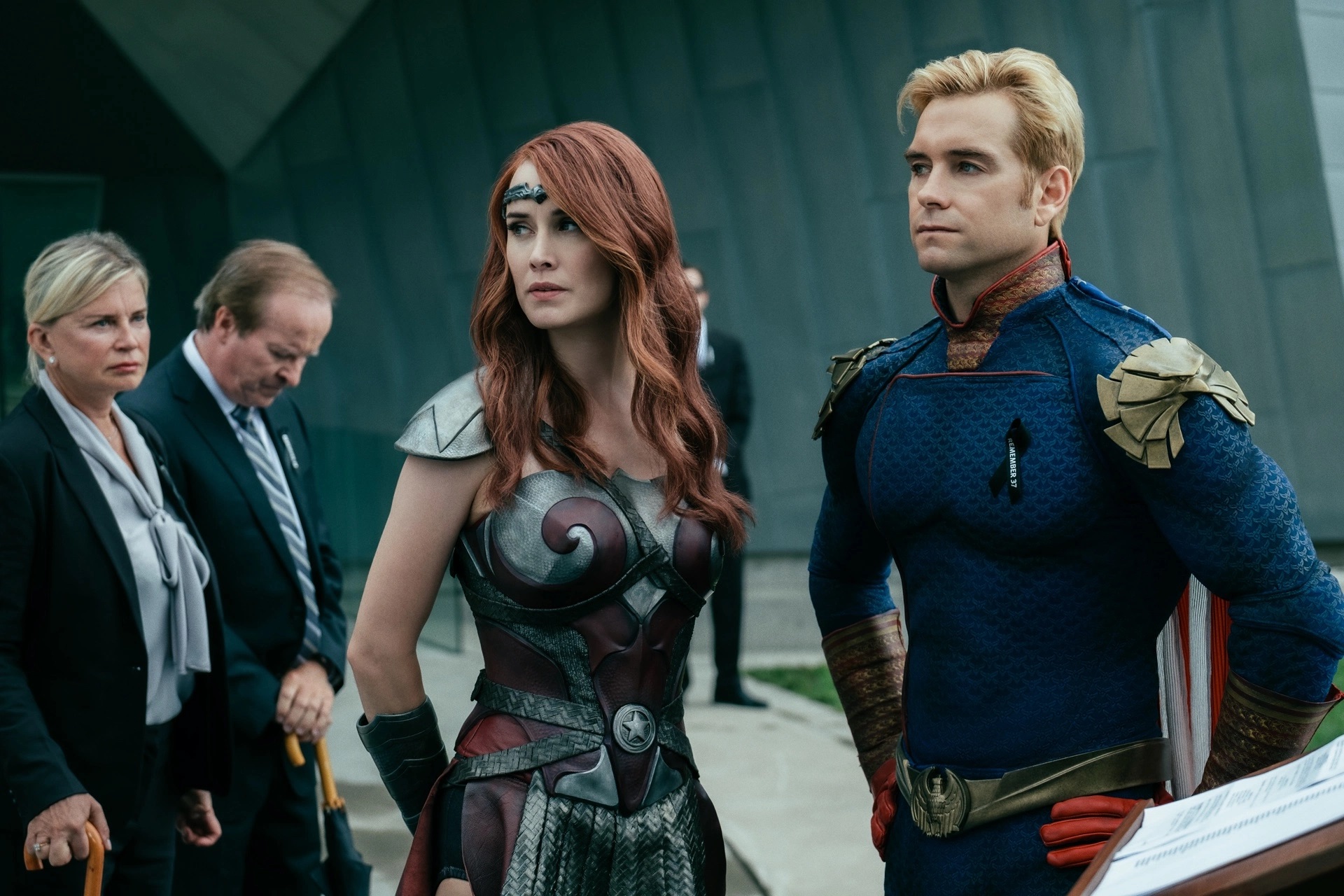 Maeve (Dominique McElligott) has always appeared to be more neutral and smart than previously thought. However, with the constant threats from Homelander (Antony Starr), she decided to take out a very significant “card from the sleeve”. This fact may have serious consequences in the future, as already evidenced at the end of season 2.

The question that remains in the air with all these conflicts and direct clashes is: is she really going to sacrifice herself for the exposure of the great hero of Vought International?

5. Will Vought be able to turn the corner? 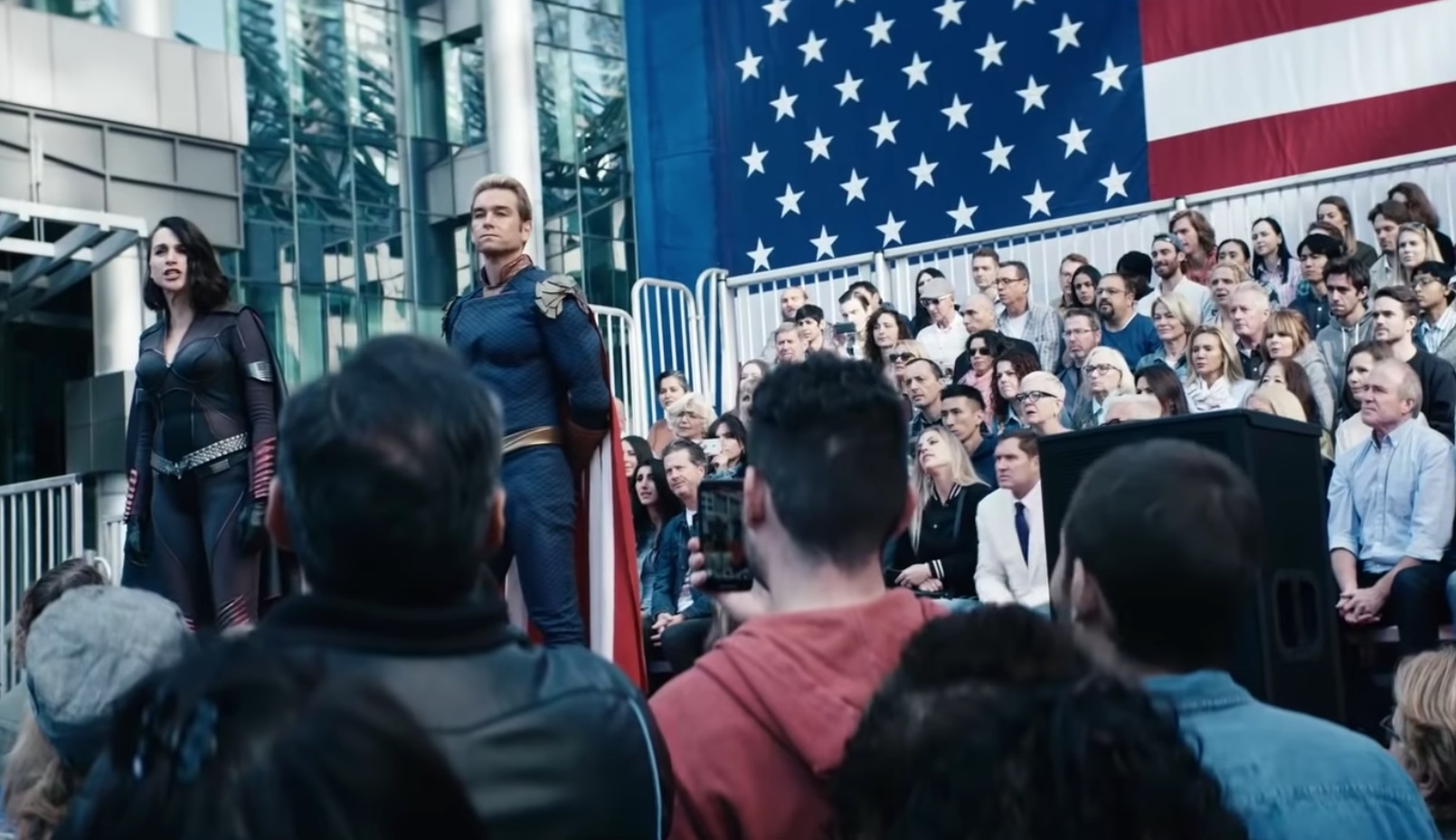 In the 2nd season of The Boys, many conspiracies involving Hughie (Jack Quaid) and Starlight (Erin Moriarty) have put Vought International’s credibility in doubt. Even Stan Edgar (Giancarlo Esposito) was seen talking to reporters and the group of Seven to turn things around.

One of the most important questions in season 3 is not whether the company will be able to recover from the media, but in what circumstances. We know that anything can happen to them.

4. What should we know more about Fresca? 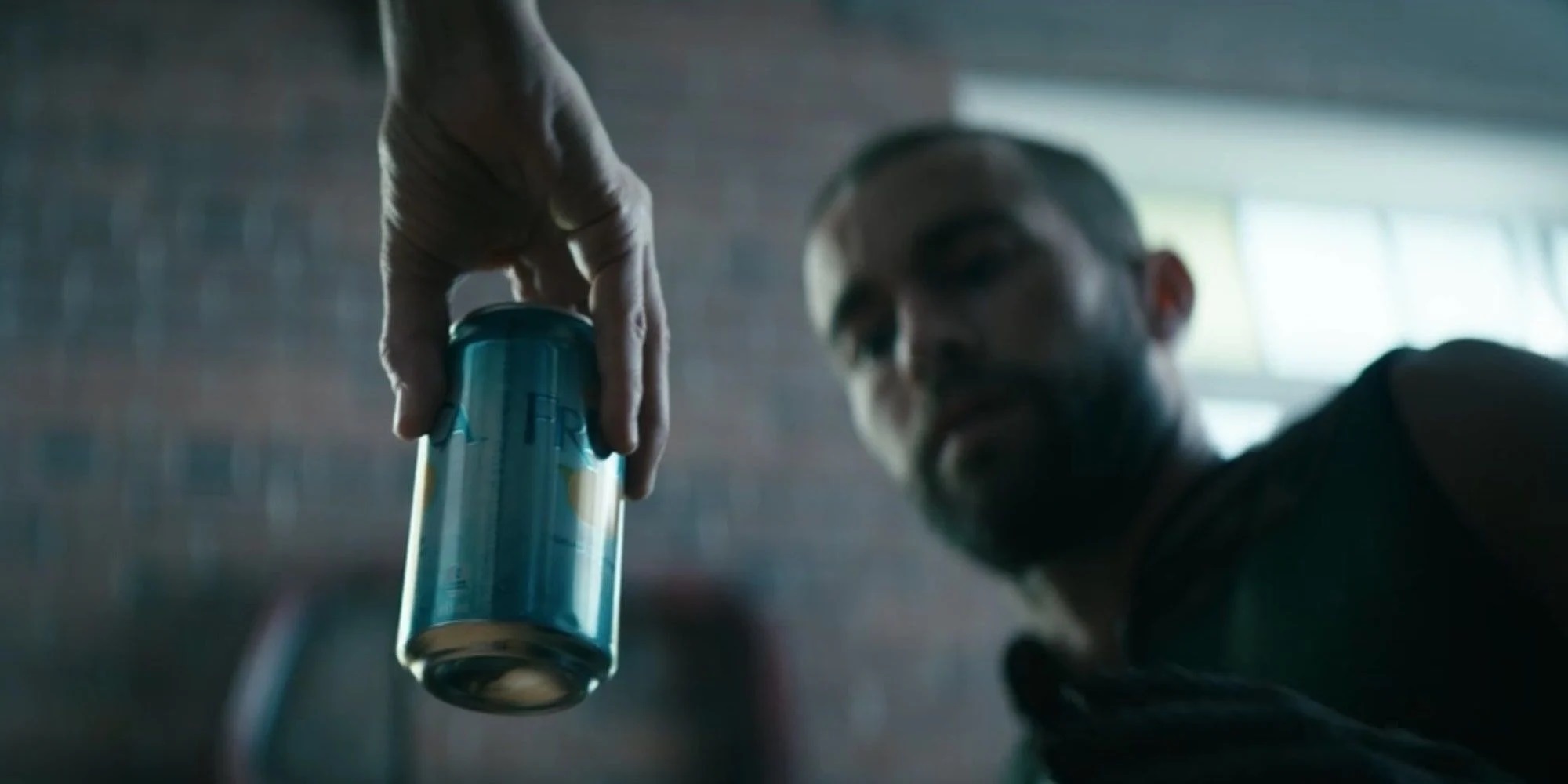 Fresca has been a constant throughout the last episodes of the series. Even though the presence of the soda has not yet been literally deepened, it may be that the drink has a great relevance not yet discovered by the characters. Fans of the Amazon Prime Video production never received any clues as to what this would actually represent for the plot. Apparently, the 3rd season will be able to answer that question.

3. Can A-Train be considered an ally? 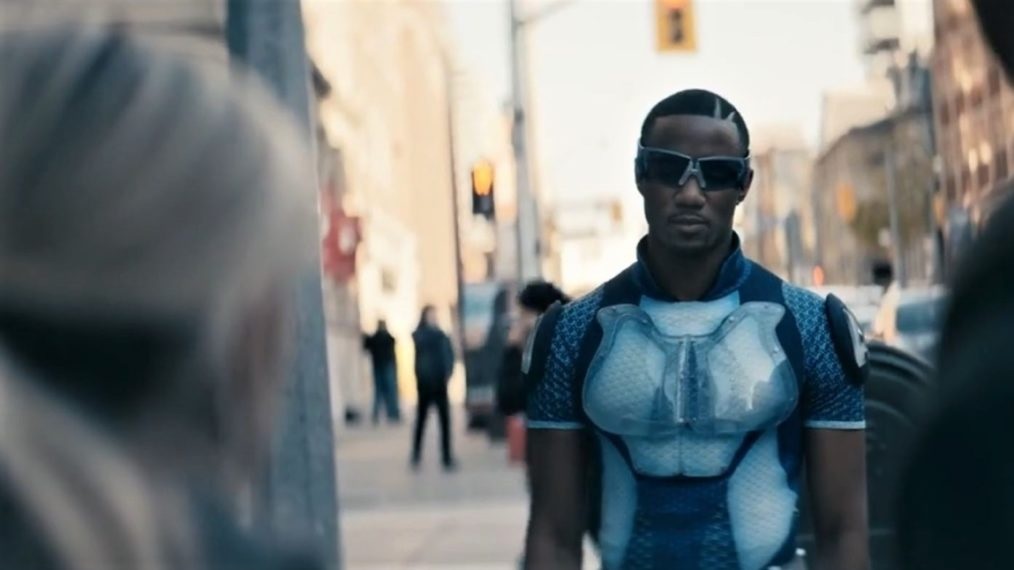 Since A-Train (Jessie T. Usher) became a little more humble after his expulsion from the Seven, could he ally himself with Butcher’s (Karl Urban) group? There is some evidence that this could happen, after all, he was with Hughie and Starlight in discovering the true face of Stormfront (Aya Cash).

Your health problems can help you to realize, sooner than ever, some issues that are not at all certain.

2. Will Victoria Neuman really be the next villain? 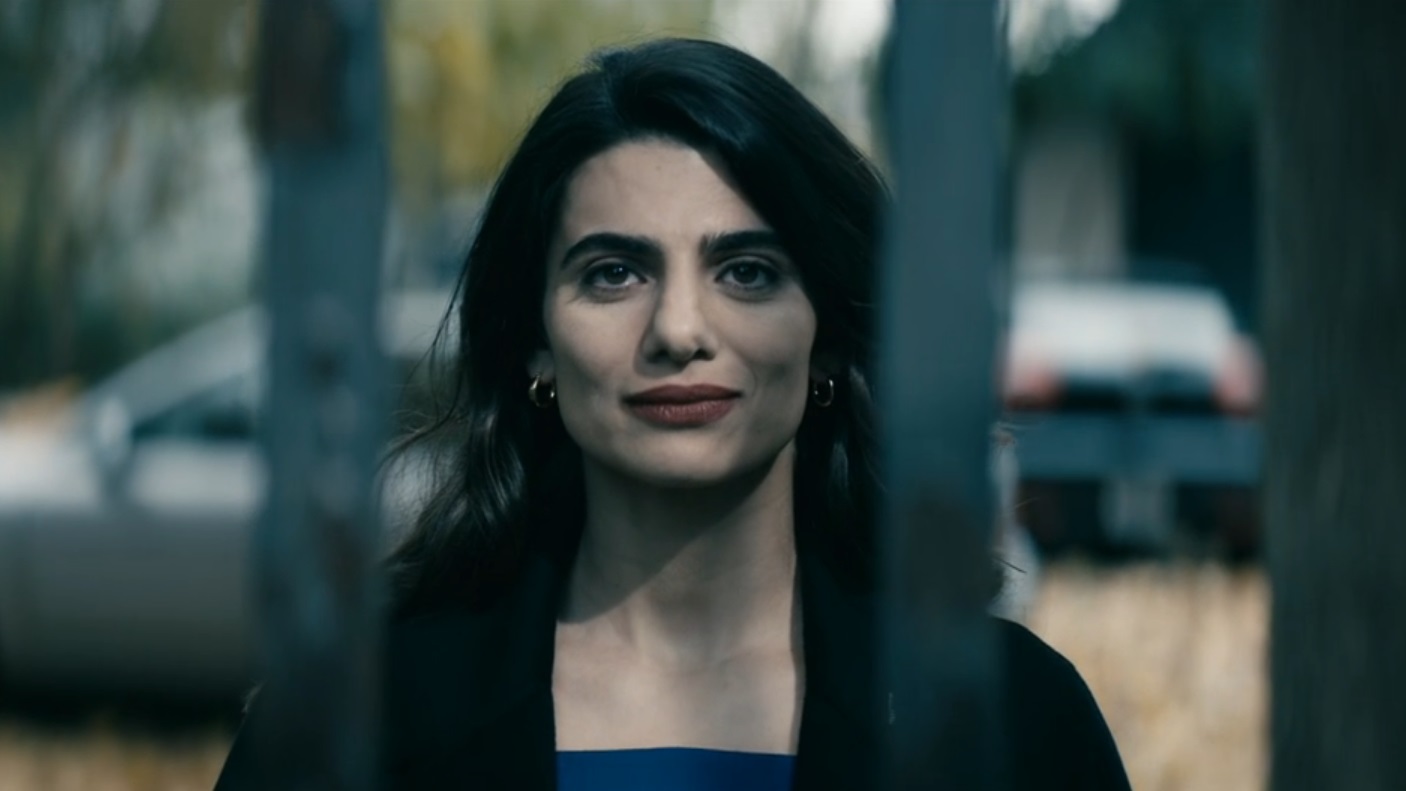 Fans of The Boys they saw, at the end of season 2, a surprising revelation involving Congresswoman Victoria Neuman (Claudia Doumit). Many of the problems observed during the episodes were caused directly by her and, even though it seems harmless with her pose and elegance, there is a lot of suspicion about her personality and her powers.

In the third season of the series, we hope to see her in more positions of power, showing what she is capable of and also what could stop her.

1. Did Butcher make the right decision? 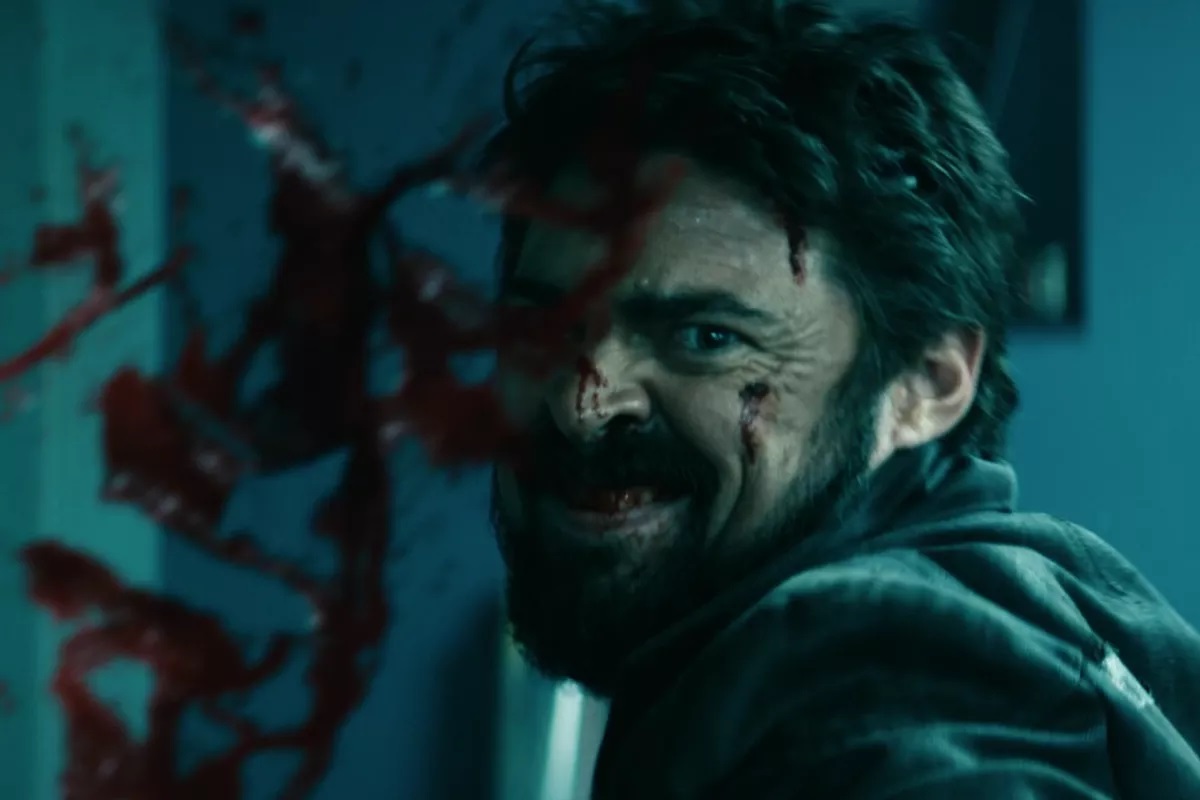 Finally, one of the questions involving the protagonist of the series. The public has always known that Billy Butcher had some trauma related to his late wife that directly involved the group of Seven. However, the revelation of Ryan, his adopted son, was surprising and showed all the reasons that made him want revenge at any cost.

Although he was quite loyal to Becca when she was dying, Butcher is beginning to wonder if he made the right decision related to Ryan. Will he be able to reconnect with the boy in season 3?

What is the question that season 3 of The Boys need to respond more urgently? Be sure to comment!