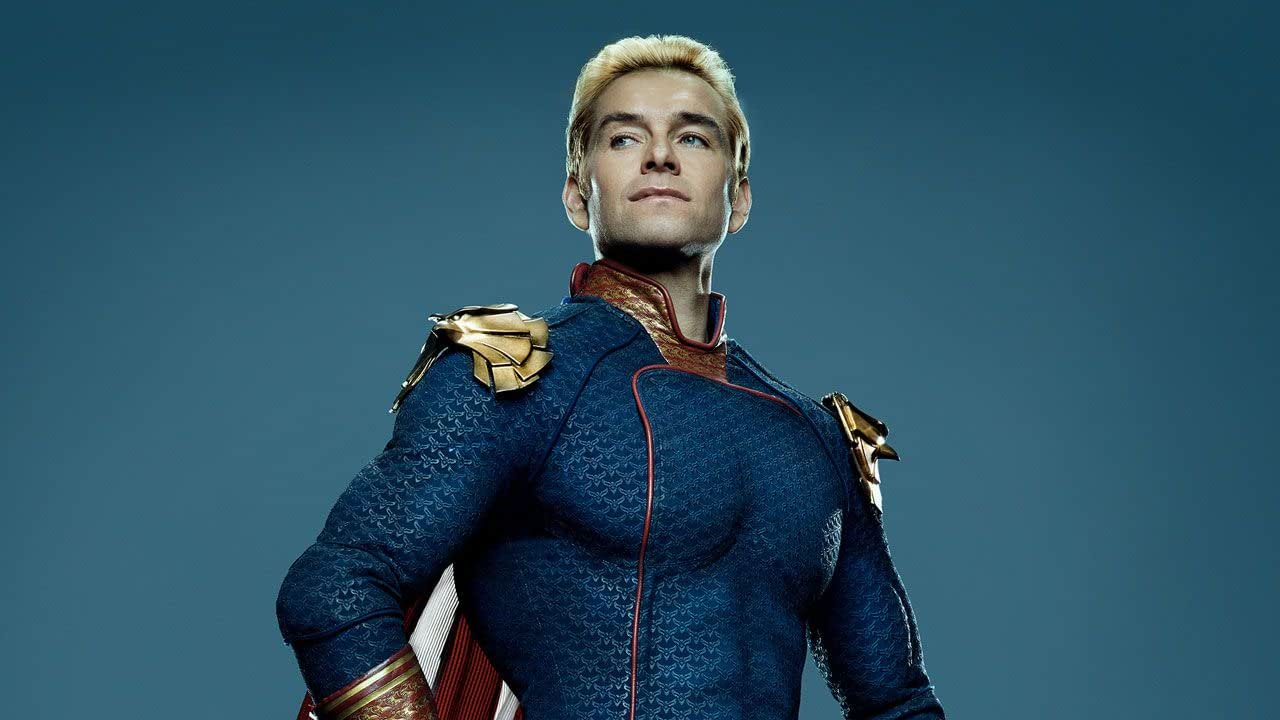 The series the boys, from Amazon Prime Video, is inspired by the comics by Garth Ennis and Darick Robertson. Coming to season 3 successfully on the platform, the show has already used many characters from comic books originals. One would imagine, therefore, that other characters might come from the comics to the screen in season three.

The series borrows the general premise of the original material, with several stories and most of the main characters – but not copying and, yes, using the story as a starting point. Eric Kripke, the showrunner of the series – same creator of Supernatural – extends the story and characters in new directions, deepening the characters and introducing completely new narrative sequences.

What other comic book characters can fans find when the boys turn back? We made a list with 5 characters from the boys that can migrate from the comics to the series!

Inspired by Stan Lee, the veteran has written comic books for Vought’s superheroes, but now works in a store full of old issues and overpriced merchandise. The Legend knows everything there is to know about supes, including their weaknesses and hidden skeletons. It is he who provides this information directly to Billy Butcher.

The Legend could reveal the truth about Soldier Boy’s alleged heroics in World War II. The character would be a useful ally, and its introduction would make more sense now that Karl Urban is a legitimate CIA-funded superhunter.

The character is a hilarious hybrid of Bruce Wayne and Tony Stark. Addicted to sex, he has little regard for his own safety or that of his targets. In the comics, her story ends when she becomes sexually involved with a giant meteor. An adaptation of Tek Knight for live action would be interesting and its existence has already been confirmed in the universe of the series.

Like Soldier Boy, Tek Knight is a member of Payback – a group Eric Kripke promised to explore in season three. If he comes, he must bring along his young companion Swingwing – parody of Robin from Batman.

Member of the superhero group Teenage Kix, Blarney Cock faces Hughie in the comics. The whole battle of the boys against the group was cut from the first season, with the role of Blarney Cock given to Translucent. But the character goes beyond giving Hughie a horrible initiation.

Blarney Cock is Queen Maeve’s son with The Legend. It would be interesting to see the Queen of Seven with a secret teenage son. In season two, Maeve rebelled against Homelander to protect Ryan from his father. Homelander is likely to seek revenge in season three – which could involve Maeve’s own son.

The character has also been mentioned in the boys. There is no confirmation that Mister Marathon is alive in the current timeline, but after Lamplighter’s successful appearance in season two, more alumni may appear.

A-Train has successfully negotiated its way back to the Seven, but remains on the path to self-destruction. A meeting with retired Mister Marathon can wake you up and remind you that life can be more than being quick and rich.

In the comics, Jessica Bradley is one of Vought’s few good-natured employees. She turns a blind eye to the misdeeds of superheroes and makes noise when innocent civilians are caught in the crossfire of a rescue. She fails, but her train of thought is important and can contribute to the storyline.

Victoria Neuman, who could play that role, has other priorities. Placing Jessica Bradley as a morally upstanding Vought employee would add a new perspective to the corporation.

After Vought’s Stormfront disaster, Edgar could hire Jess to mend the company’s reputation as a public relations stunt to appease investors. Jessica Bradley could quickly become an ally of starlight.

Stay tuned to My Series to find out what’s new about the characters from the boys and be sure to check out the 3rd season, which should be released in 2021 by Amazon Prime Video.