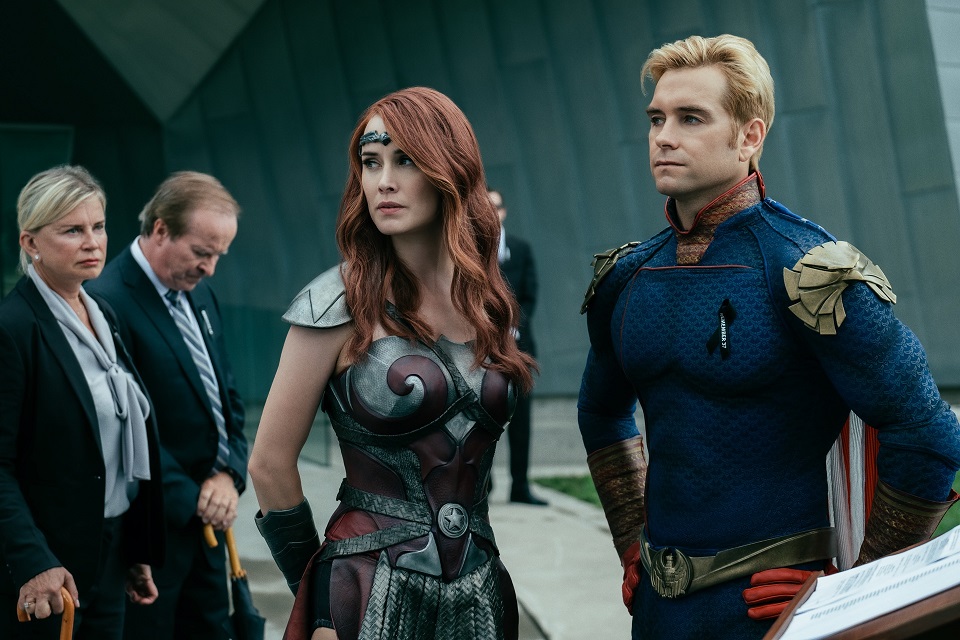 The Boys, from Amazon Prime Video, became, with the unfolding of season 2, the most viewed series on the streaming platform. The success is such that the 3rd season has already been ordered and a spin-off has started to be produced.

The audience seems to have enjoyed the unique approach given by the writers and producers to the original stories of the comics by Garth Ennis and Darick Robertson.

For those who have not yet surrendered to this success, The Boys it is a satire on superheroes and their hegemony in contemporary society. The end of season 2 of The Boys it left viewers distressed and also anxious about the paths that may arise from there.

There are many stories to be explored in the next season, in addition to the insertion of new characters – which will, consequently, bring other members to the cast.

So, let’s see some things that need to appear in the third season of The Boys!

Increasingly, members of the Seven lose members. With the end of the 2nd season, three of them said goodbye to the group, either for reasons of force majeure or for dissatisfaction. Certainly, Season 3 will feature new heroes – who could also be villains. And, in the source material, there are several interesting possibilities. 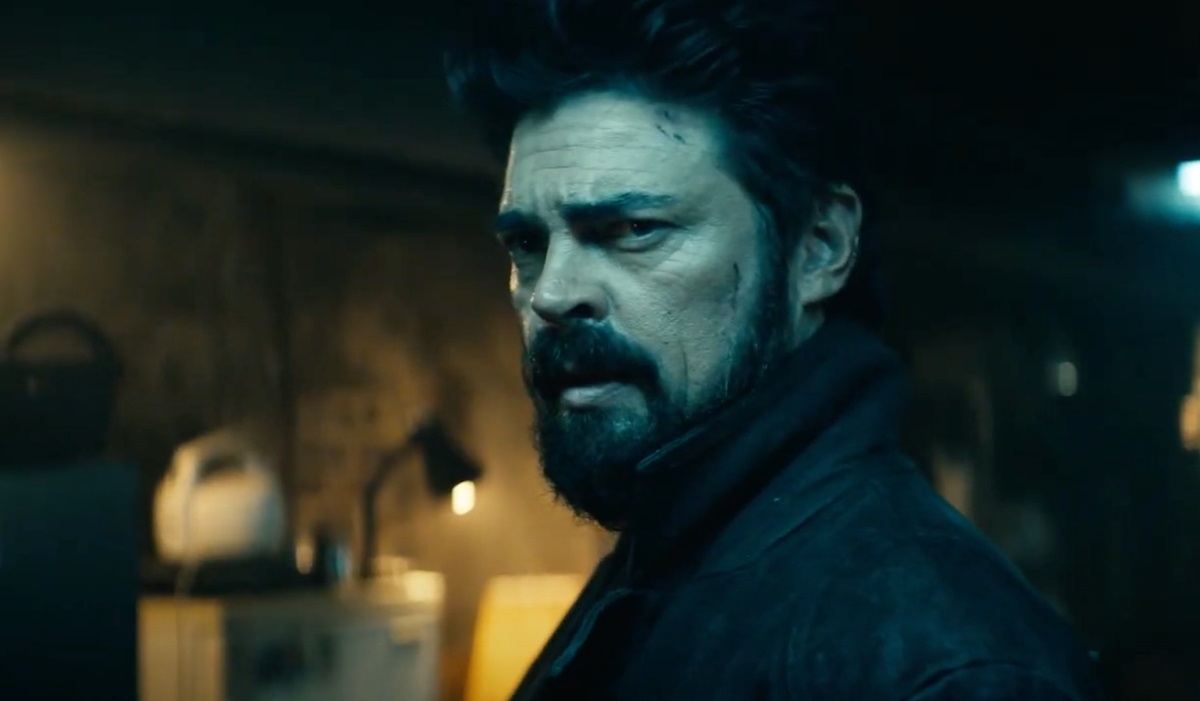 After several twists and turns involving the team led by Billy Butcher (Karl Urban), there is a lot of uncertainty about what will happen with the group. With a new role to be exercised by them, the possibility arises for the gang to be reunited to deal with various problems. 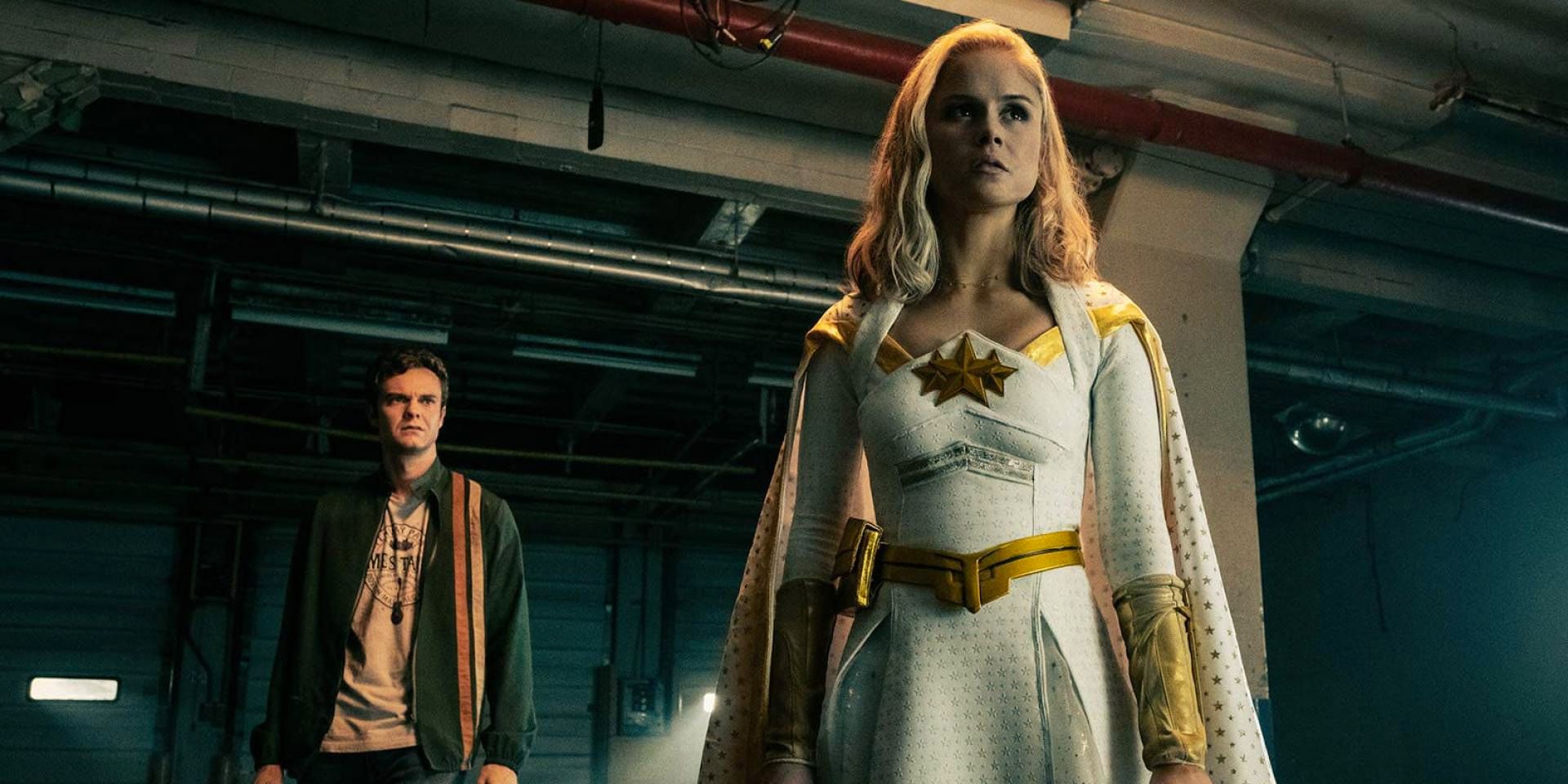 Although they are a couple full of comings and goings, controversies and other impediments, it seems that the end of season 2 of The Boys left some gaps about the relationship of these two characters, which can be developed next season.

7) A new squad of superheroes 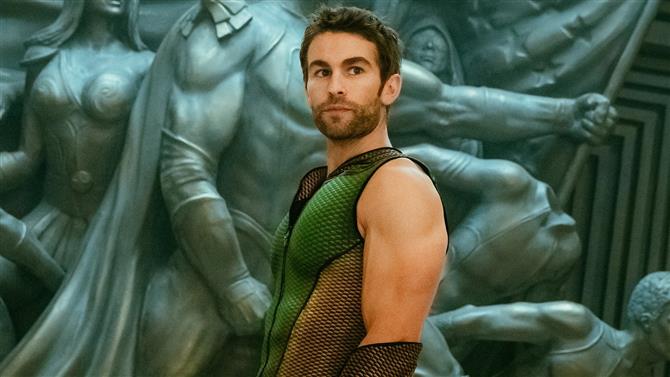 A character full of layers and dramas of his own that stood out over the last season was the hero The Deep (Chace Crawford). Seeking redemption and also returning to his post among the Seven, he was not well accepted in his choices and now he will be able to find new ways with other heroes.

6) The story of the Seven 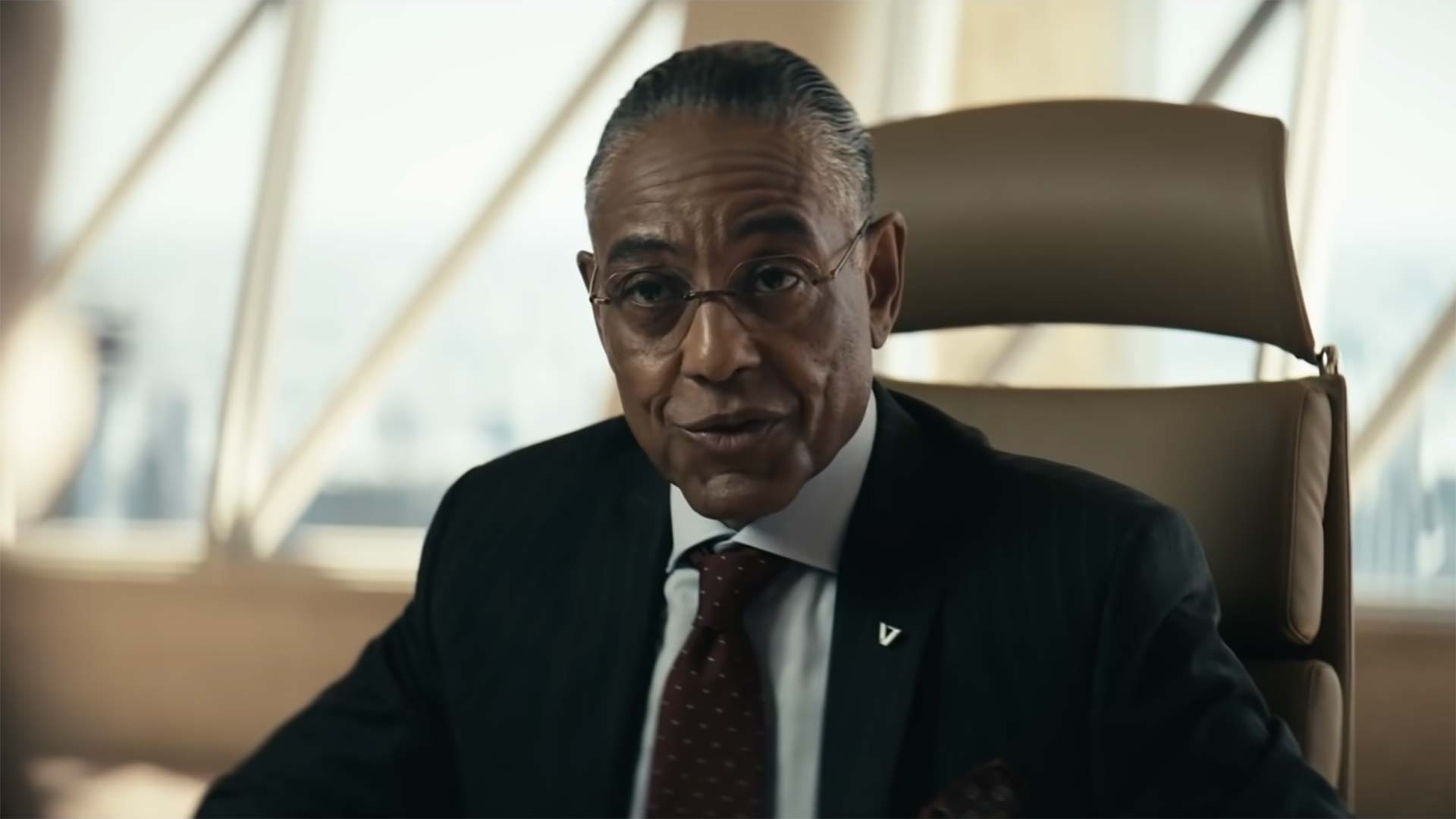 As much as the 2nd season has started to explain a little about the development of the group of heroes, there is still a lot of doubt regarding all this. In the 3rd season of The Boys, it would be interesting to address more about this formation, in addition to bringing a new layer of history to the plot. 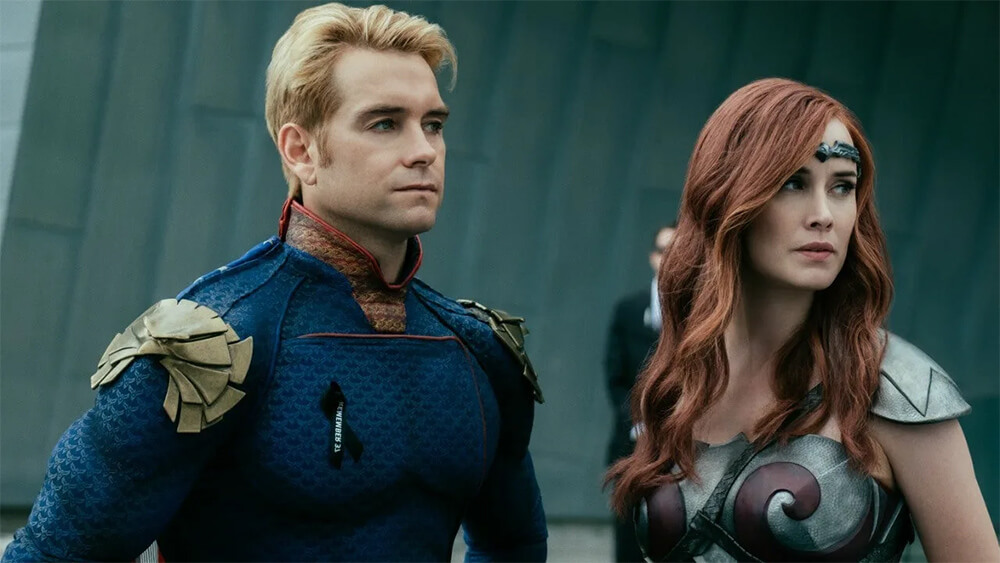 Control of the Seven has never been more at stake than now. With Queen Maeve’s (Dominique McElligott) threats to the hero Homelander (Antony Starr), there are still many conflicts to develop between them. The 3rd season of The Boys should bring several possibilities for direct confrontation between these heroes. 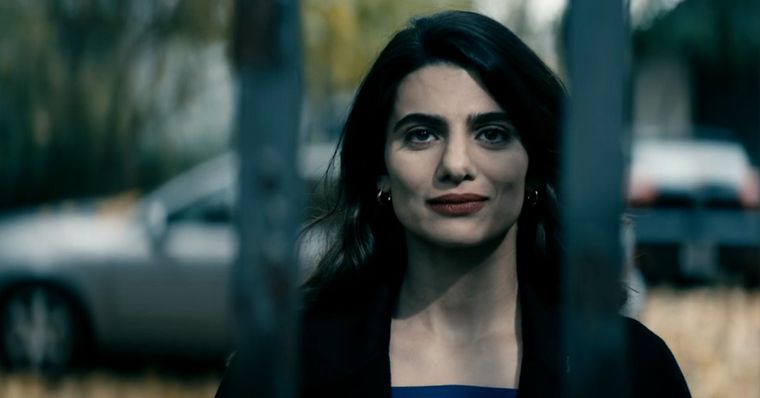 The character was revealed as a villain at the very end of season 2 of the series, but it will certainly appear in the next wave of episodes so that we can understand more about her true intentions. What are the objectives of Congresswoman Victoria Neuman (Claudia Doumit)? 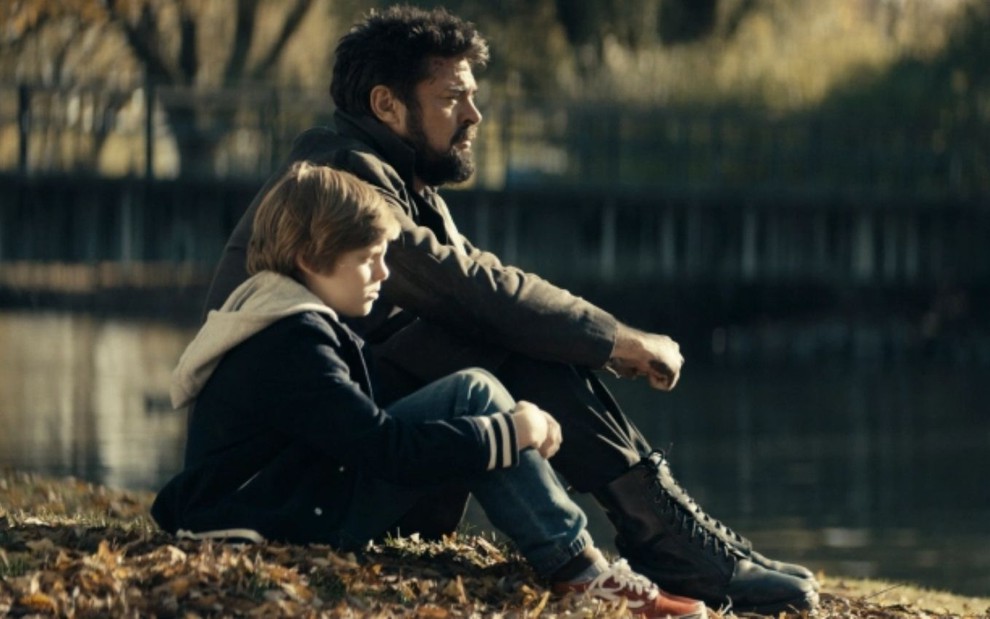 Homelander’s son may still generate a lot of history for the series. In the 2nd season, we know a little about his powers. However, there is much to be explored in relation to the character, which can certainly be developed in the third season of The Boys. Ryan’s relationship with Butcher also has the potential to add new conflicts to the plot. 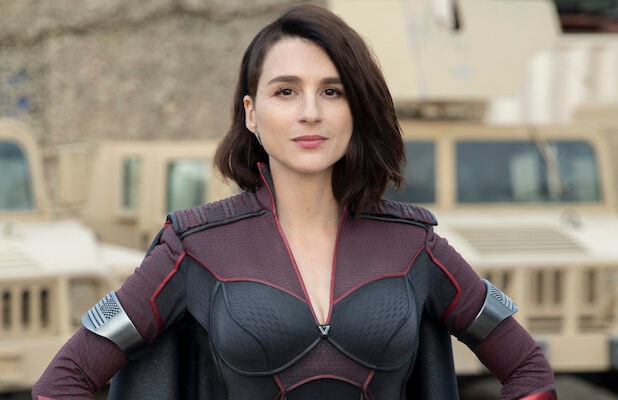 The Nazi of the Seven proved to be an extremely competent villain from her appearance in the series to a possible terrifying ending. But she did not die, which could guarantee several future conflicts. It remains to be seen how the character will return. How will all this be tied up? 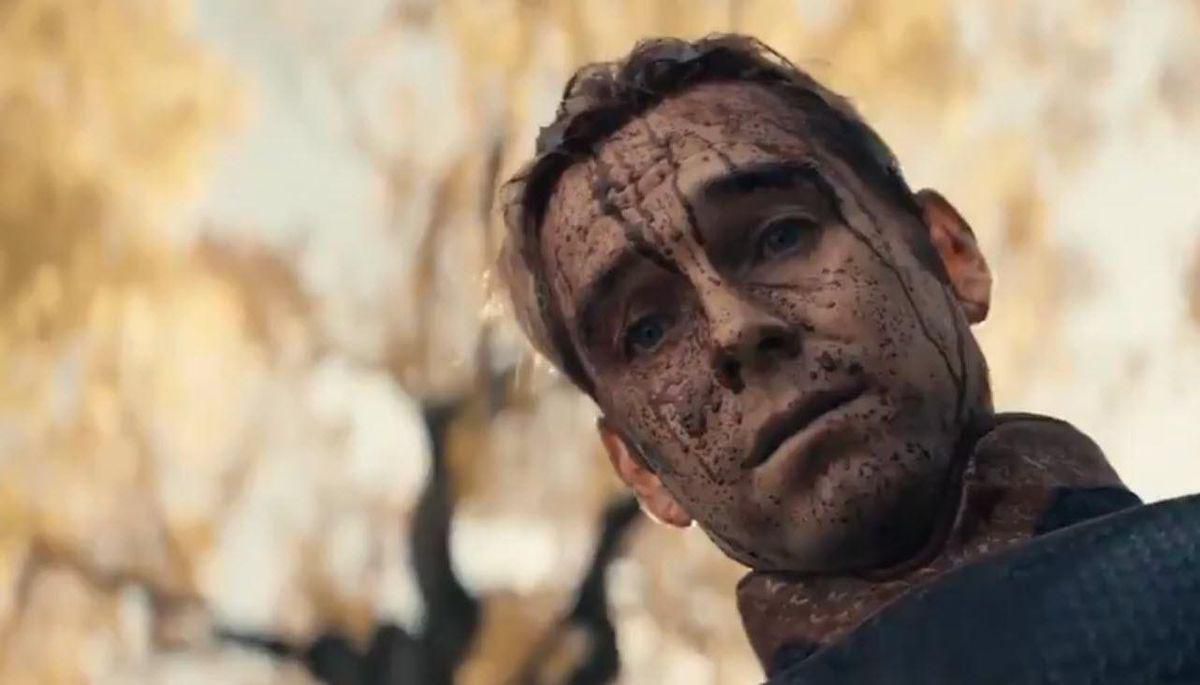 As we have seen, the leader of the Seven faced several bad things at the end of the last episode of season 2. According to his interpreter, Antony Starr, we can expect a more aggressive Homelander in the third season of The Boys. Will this hero’s hegemony gradually crumble? It’s what we look forward to the most!