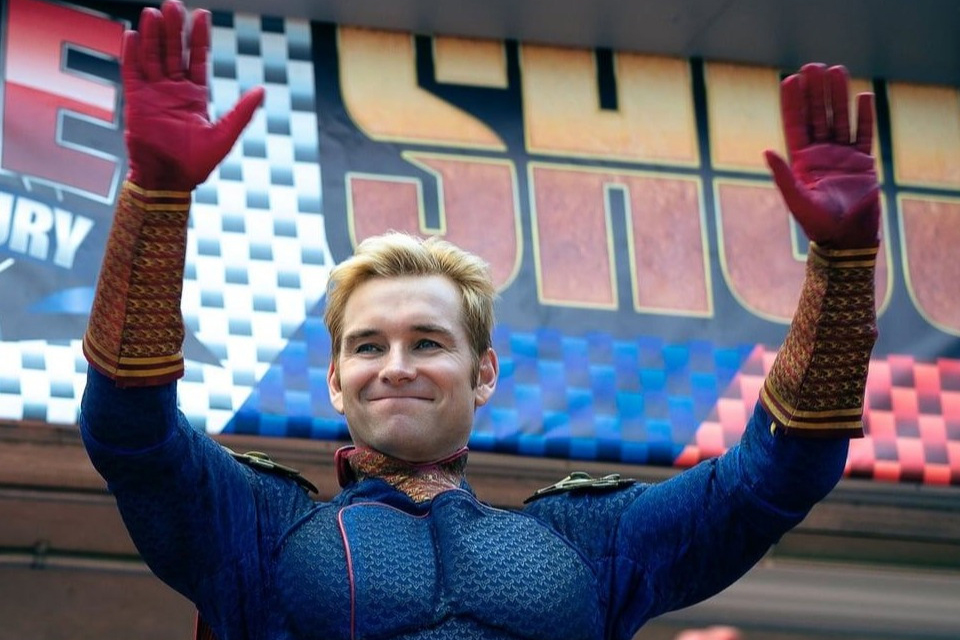 The Homelander, or Captain Homeland, is certainly one of the most hated characters in superhero series, both by The Boys and by the group led by Billy Butcher.

In the Amazon Prime Video series, he is a real, unscrupulous villain who doesn’t really care about anyone. Exactly contrary to what it appears to be for the population of the United States. 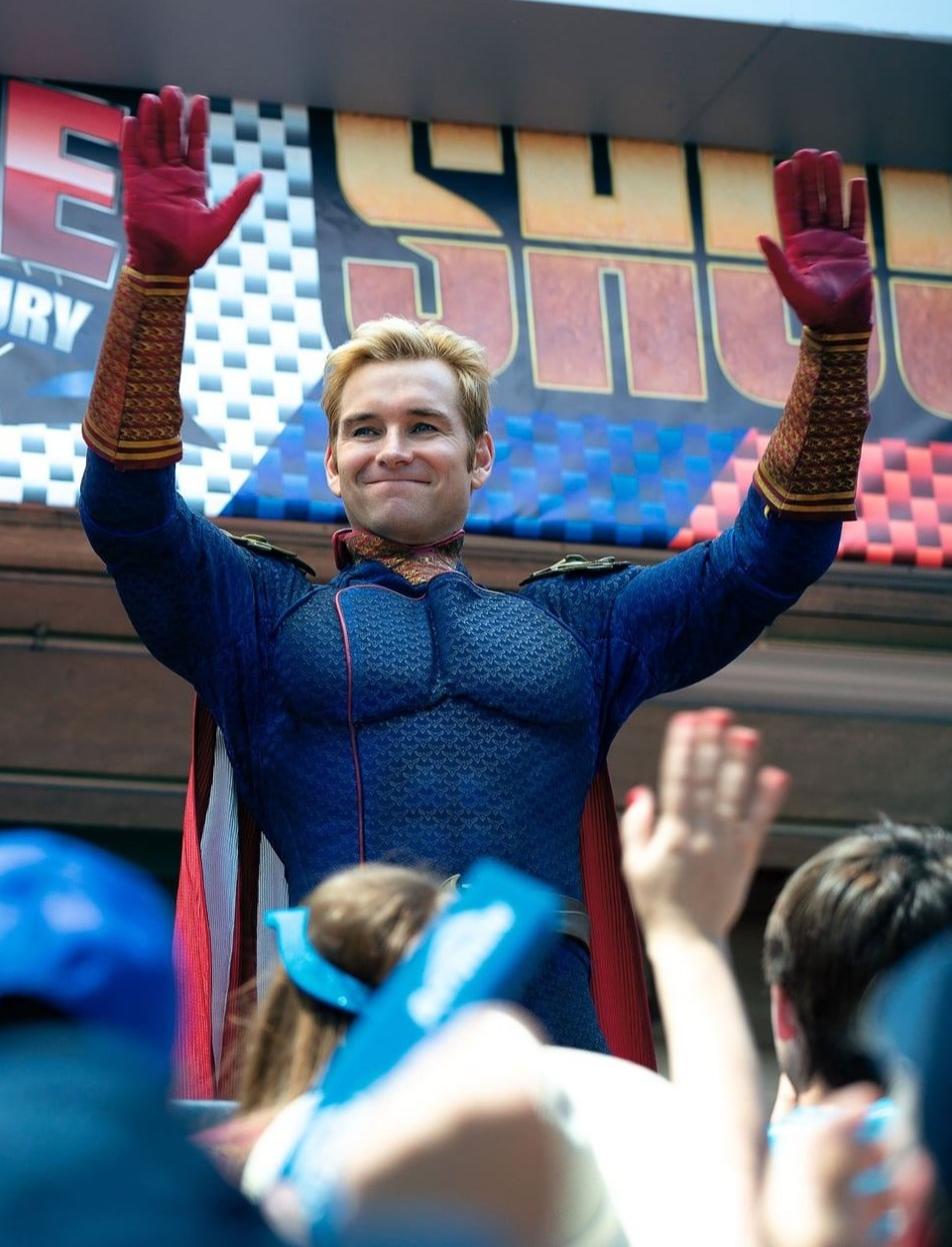 In the Dynamite Entertainment comics, in which the series is inspired, the facts, in general, are not so different. Homelander remains a major threat, but some things happen differently, even coming close to a certain redemption for the character.

Check out a list of 10 differences between the comic books and the series about the history of Captain Homeland.

1. Black Noir is a Homelander clone 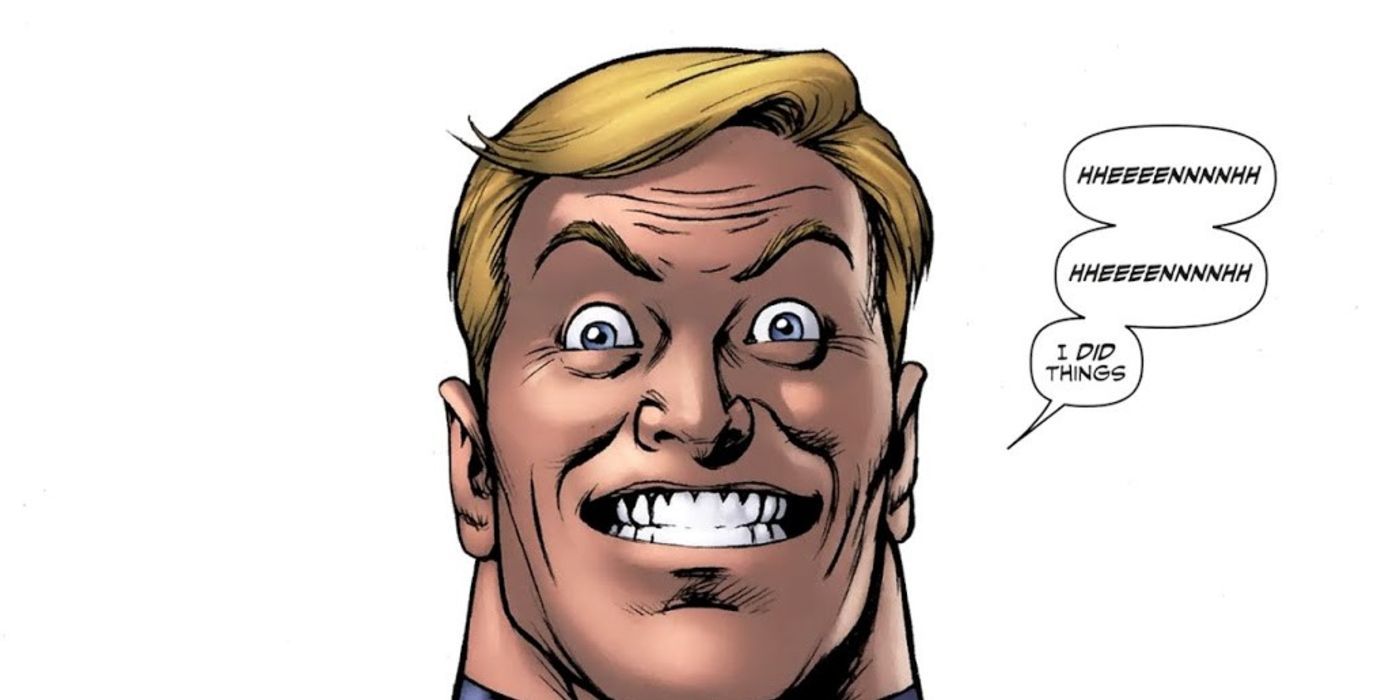 In the comics, the mysterious Black Noir reveals himself as a clone of Homelander. It was created as a Vought containment plan in the event Homelander got out of hand. However, Black Noir proves to be more inhumane than Captain Homeland himself. In the series, this is not the case.

2. He turns into a mass murderer In the series, for now, the character is more restrained, killing few people; however, this is something that can still happen on the show, as in Homelander HQs he believes he needs to take control of the government and then he ends up killing just about everyone inside the White House. Will we have this arc in the future of the series?

3. He accidentally kills one of the Seven 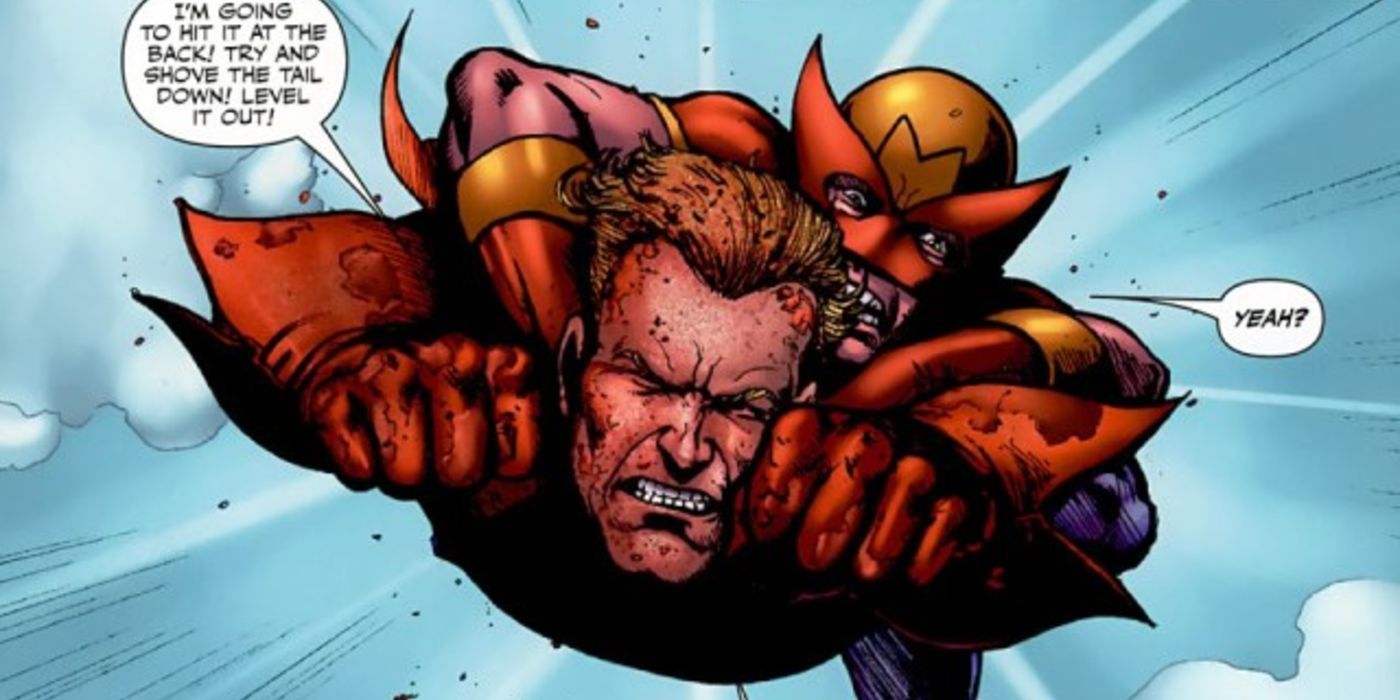 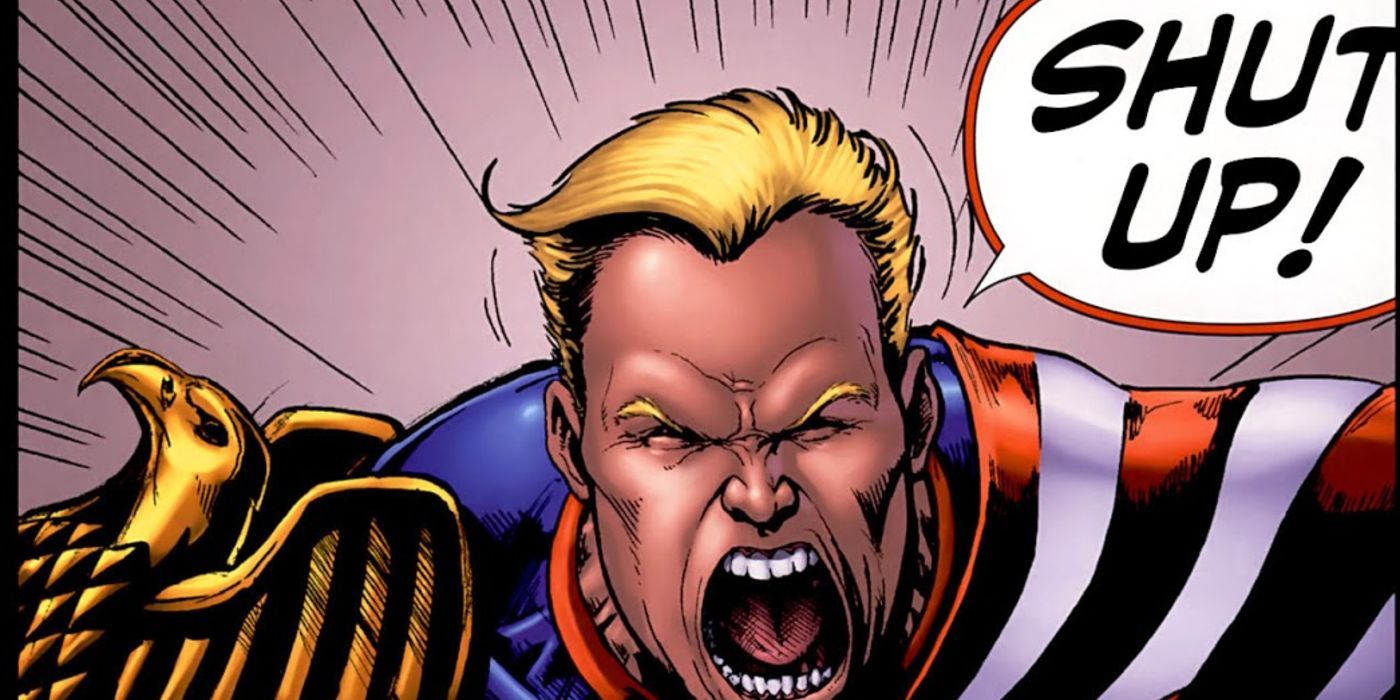 Also in the plane scene, Homelander behaves a little differently in comics. There, when he opens one of the doors, he kills some children. Passengers panic and start screaming. Homelander tells them to shut up with a scream that hurts their ears. In addition, he attacks the back of the plane to take him down – which ends up killing Mr. Marathon too.

5. He regrets some actions 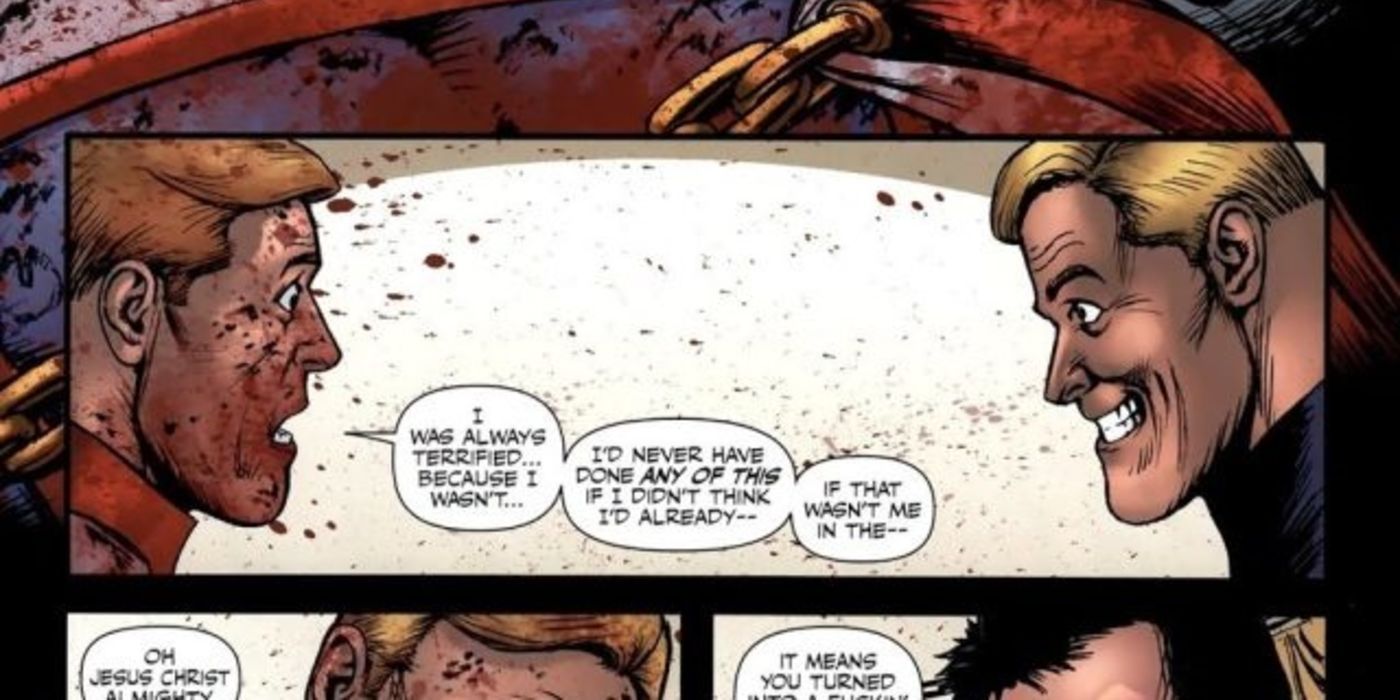 In the scene of the White House takeover, Black Noir reveals to be his clone. The revelation ends up messing with Homelander, who shows remorse at having killed so many people. Will we see that feeling in the series as well?

6. Homelander has an act of atonement 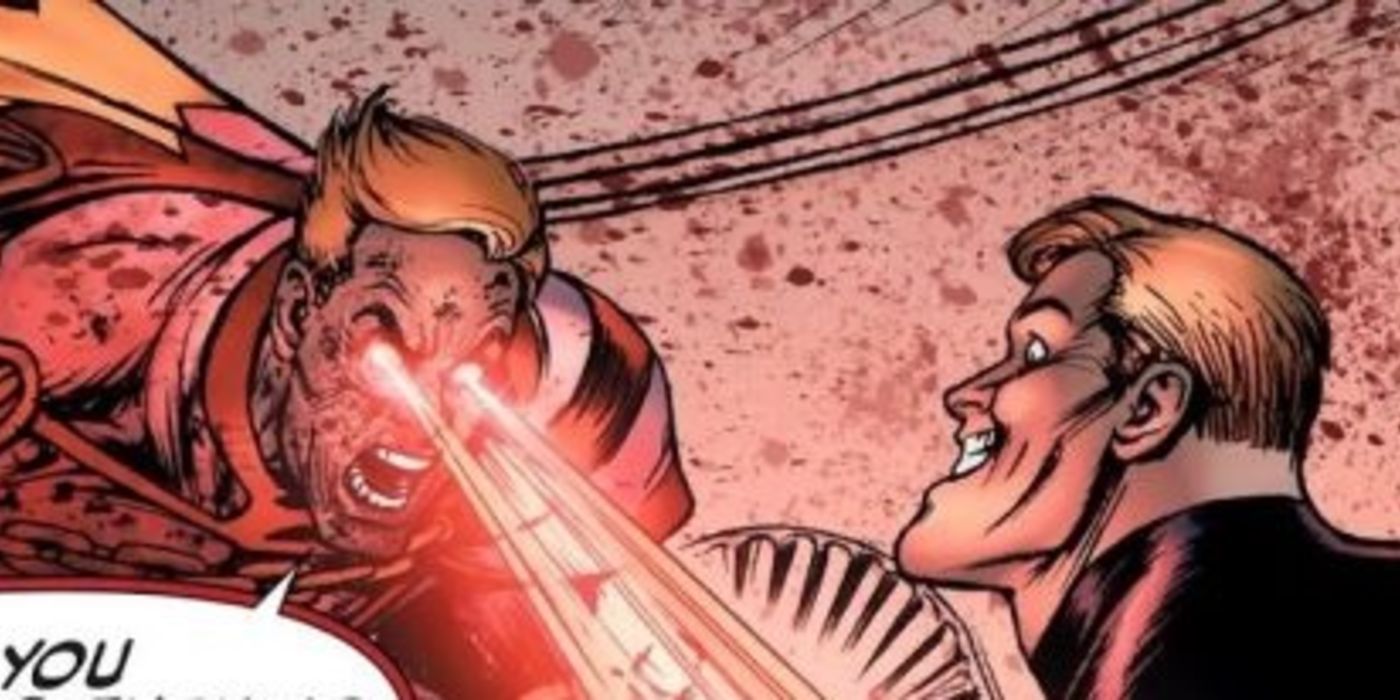 Also on the scene of the White House, showing remorse, Homelander attacks Black Noir, who was acting in an uncontrolled manner, as if he were Captain Homeland himself. Homelander dies in the fight, but leaves Black Noir weaker so that Butcher kills him next.

7. Homelander has respect for Butcher 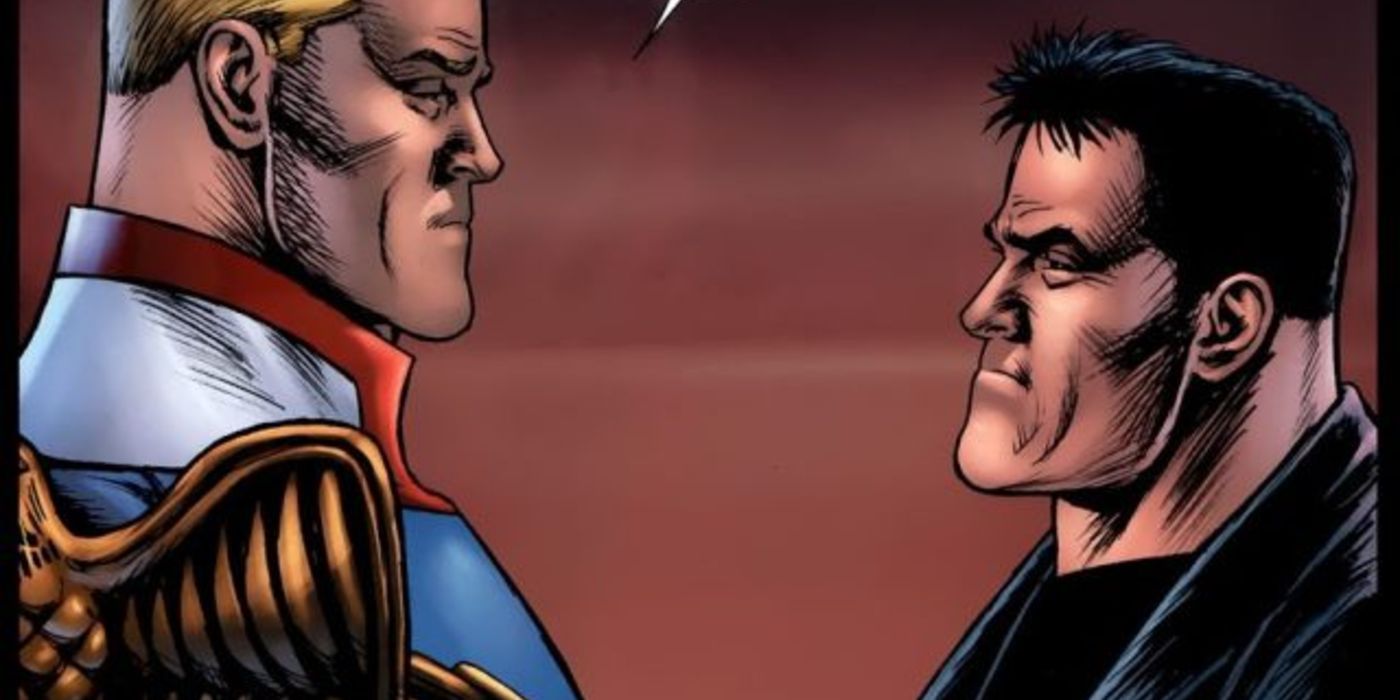 In comics, the supe has a little more respect for Billy Butcher. Perhaps because The Boys also had Compound V in their blood, making Butcher more “like” Homelander.

8. A truce with The Boys 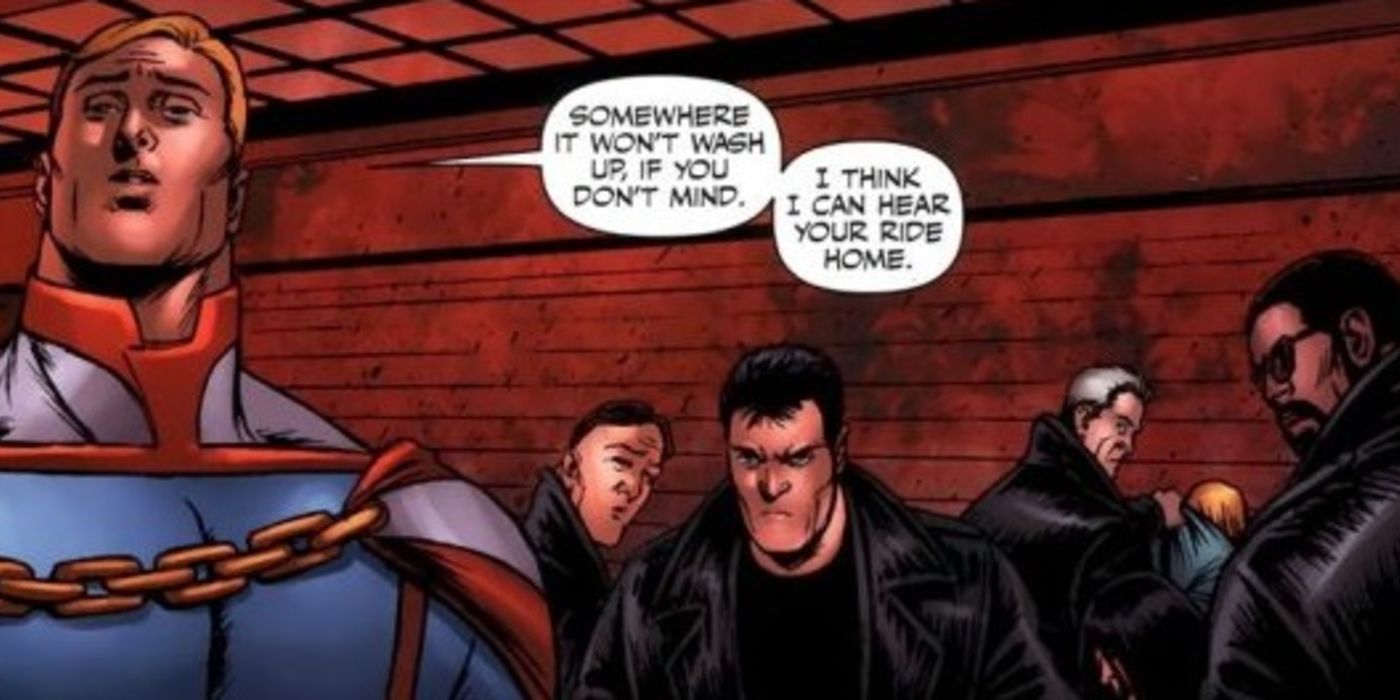 In the comics, Homelander delivers Lamplighter, who had killed Malloty’s grandchildren, so The Boys can do whatever they want with him. In return, he asks for a truce between the supes and Butcher’s group, as he realizes that for both him and Vought this peace can be important.

9. He has a little more morality 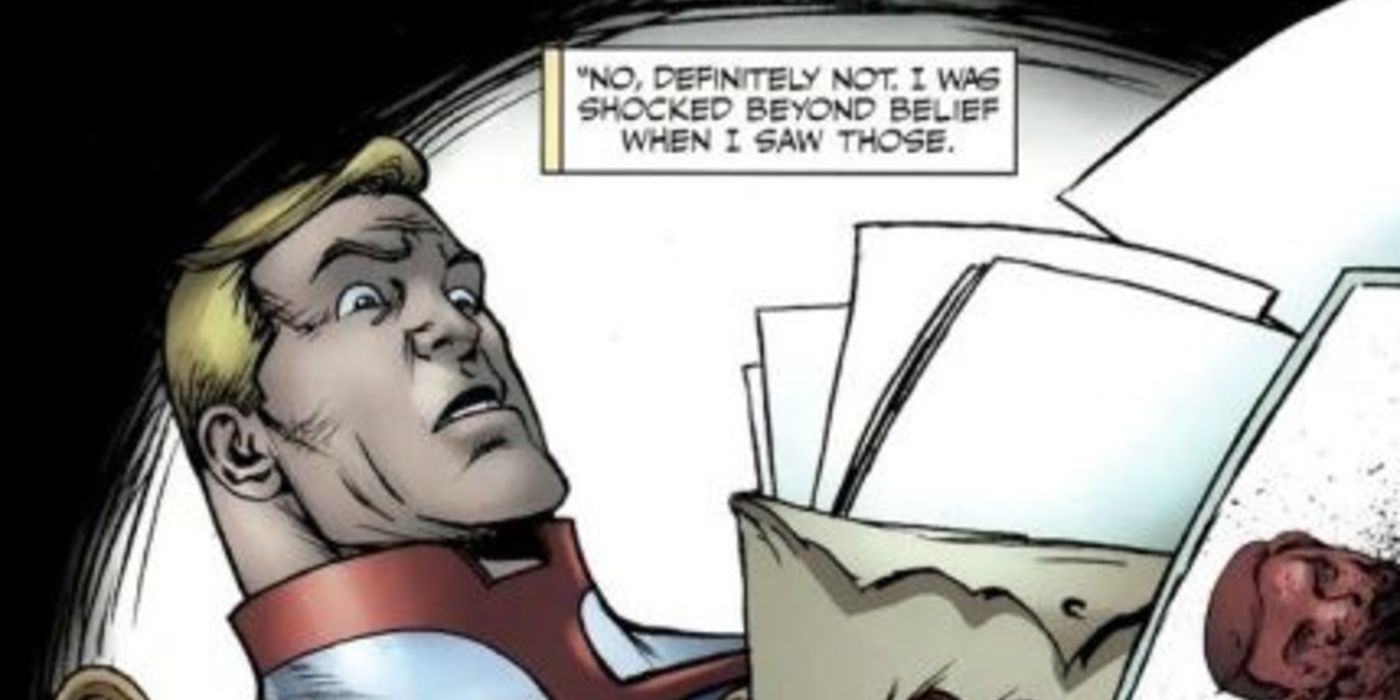 While in the Homelander series he doesn’t care about Stormfront’s Nazi past, in the comics he does when they start blackmailing him with photos of him committing some crimes – in fact, it was Black Noir. From the photos, he thinks he has gone too far and regrets it.

10. He kills an entire family 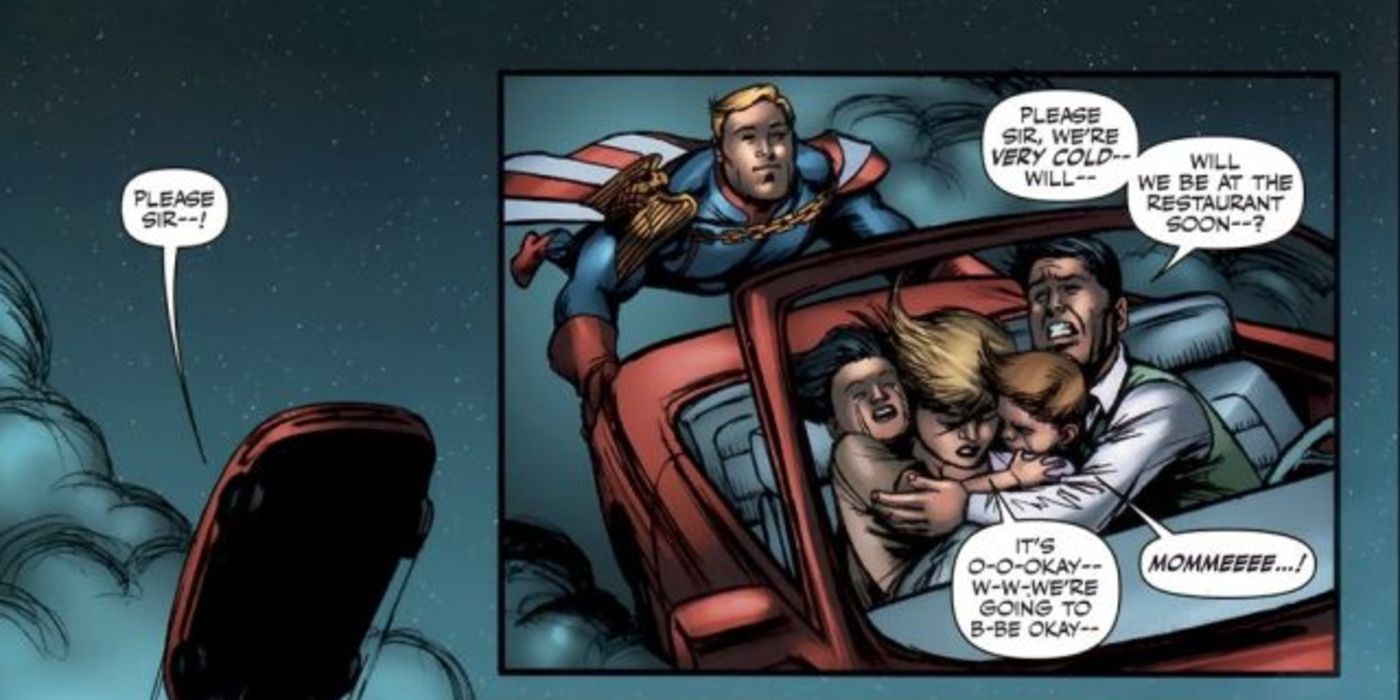 In the series, Captain Homeland takes down the plane in which the senator who found out about Compound V was. mosquito on the wall. Keyed up!