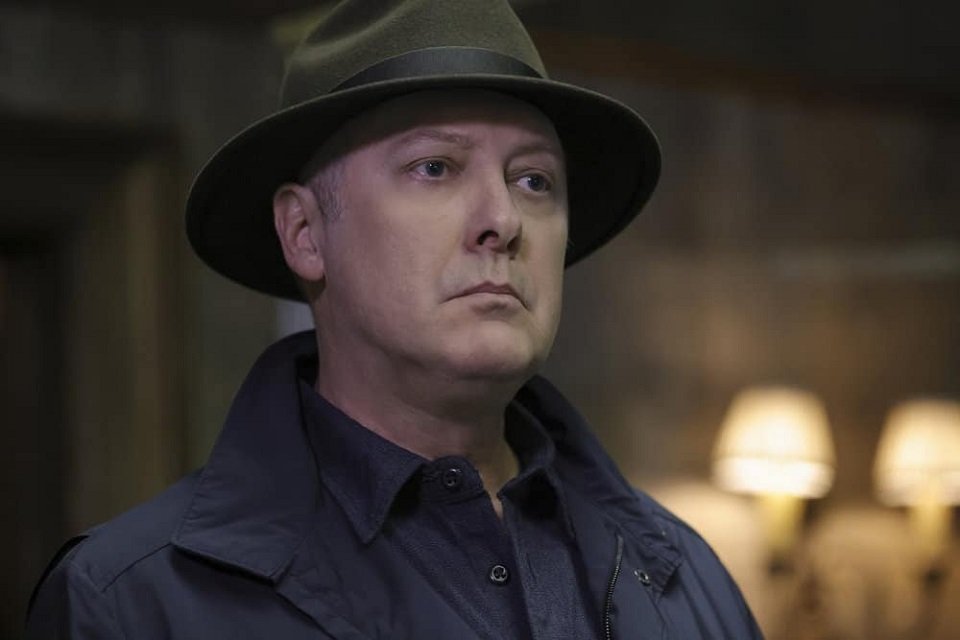 Last Friday (12), fans of The Blacklist were able to check out an episode composed of all the main elements that made the NBC series a real success. In it, there is a frantic hunt for a criminal who uses his own moral ruler to commit murder.

So, find out all about the titled “The Avenging Angel” with our recap!

The Blacklist 9×4: more details of the last episode aired by the series on NBC

The episode begins with a man being kidnapped. Then a woman appears, ordering him to record his confession. As a result, viewers discover that he is the owner of a company called Genocide, known as Adam McHenry (Robbie Sublett). Soon after, a henchman sticks a knife in his throat and throws the body across the porch.

A few days later, Red (James Spader) meets up with Dembe (Hisham Tawfiq) and talks about the new case he wants to investigate. According to him, Adam McHenry’s apparent suicide was engineered by the Avenging Angel.

Upon meeting with the rest of the team, Dembe checks a video in which the businessman claimed that the shares in Genocide were owned by Andrew Freeson (Andrew Keenan-Bolger), his partner. According to a brief survey conducted by the agent, the two had a recent disagreement.

Ressler (Diego Klattenhoff) and Park (Laura Sohn) are tasked with interrogating Freeson, who says he is shocked by the latest developments, especially since McHenry was his best friend. When Dembe and Aram (Amir Arison) are close to a new lead about the Avenging Angel, they receive news that the criminal has kidnapped someone else.

Alongside Heddie (Aida Turturro), Red meets up with Alexei (Yosef Kasnetzkov), who is selling some art objects that appear to be related to the criminal being investigated for the week. Red becomes interested in a painting and buys it, discovering something connected with the Avenging Angel in the sequence. When the task force convenes, Aram shows off his latest findings.

According to the files he had checked, the Angel Avenger is in a hospital closely following one of the richest men in the country, the administrator of the place and a metalworker. However, none of those present can find any direct links between the criminal’s interests and those people. In this way, they head to the hospital to try to ambush the killer.

There, metalworker William (Joe Osheroff) was waiting for a heart transplant, but found that Derek (Scott Bryce), the rich man, would receive the organ before he did. The latter then provides donations to the pediatric ward, mainly to ensure that William receives the next transplant. Walter (Philip Hoffman) accepts the offer, but the Avenger Angel, who watched them closely, didn’t want that to happen.

Red manages to break into the operating room to prevent the transplant from going to William and not Derek. Thus, Michaela Bellucci (Annabella Sciorra), the Avenging Angel, and he argue fervently. She wanted Derek to die, because of everything she had done to William. Red argues about Derek’s actions and laments Michaela’s stance, who wanted to be the judge of good and evil. 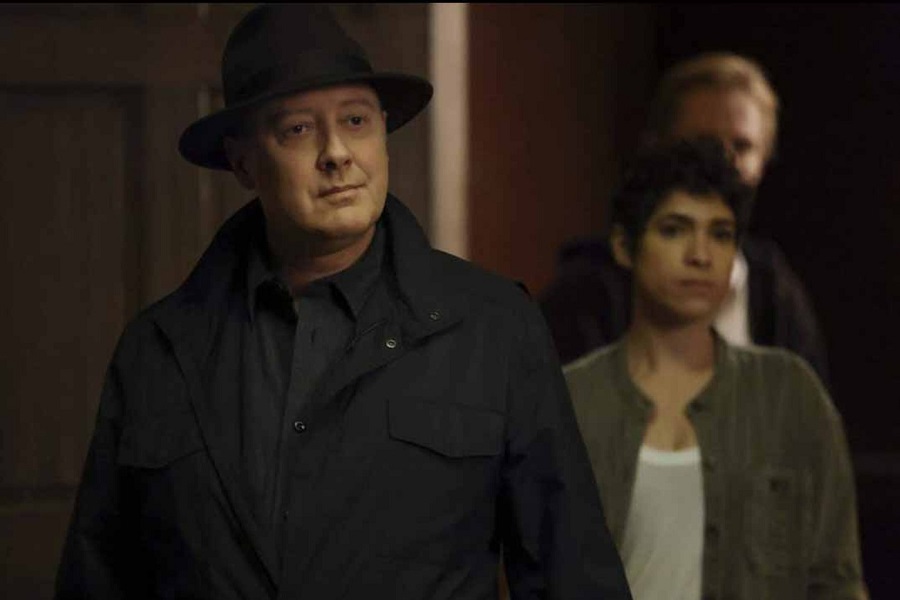 The transplant needs to be performed and the doctor reminds them both of this detail. Red takes a pistol in her hands and asks Michaela’s blood type. He smiles when he realizes she’s a match for William and points the gun at the Avenging Angel. “The Avenging Angel” ends with Cooper (Harry Lennix) talking to Red over the phone and reporting on the outcome of the operation.

What will happen in the next episode of The Blacklist?