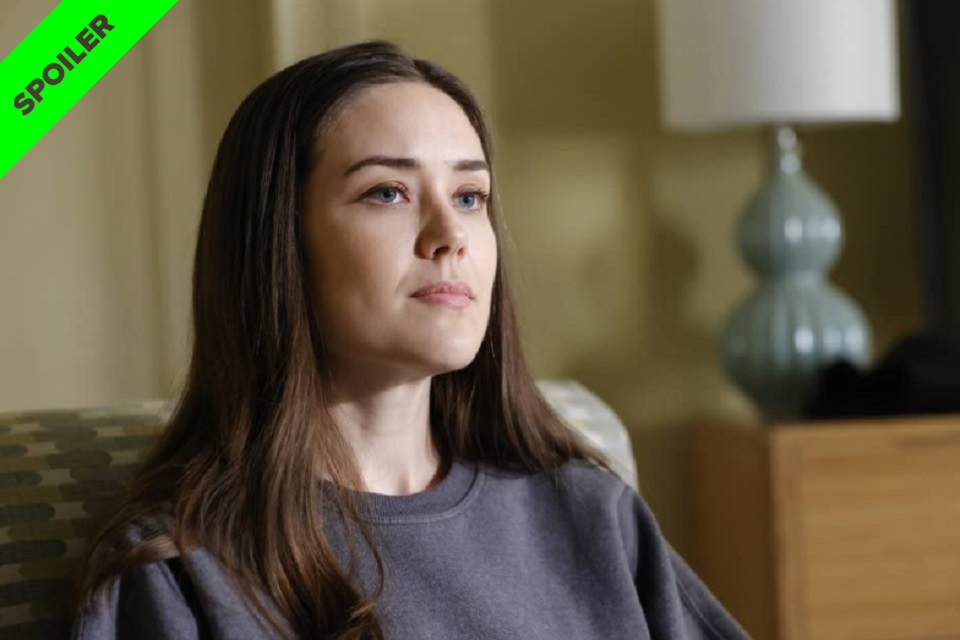 After an episode fraught with tension and revelation last week, Liz Keen’s (Megan Boone) farewell to the series was a bit harrowing and at times calm, though many things still resonate with the frantic narrative of Season 8’s The Blacklist.

In that sense, check out all the details about the NBC production season finale with our recap!

The Blacklist 8×22: Liz Keen’s last moments in the series

The title “Konets” (a Russian word for endings and endings), brought an important reflection to the viewers, based on a traditional Russian saying, which basically consists in not being afraid of the beginning so that the end happens.

Thus, continuing directly from “Nachalo” (the beginning, in a free translation), the audience said goodbye to Elizabeth Keen after eight seasons as the protagonist alongside Red (James Spader). Taking the character to a spy base in Latvia, Neville Townsend (Reg Rogers) followed the pair and shot Liz. 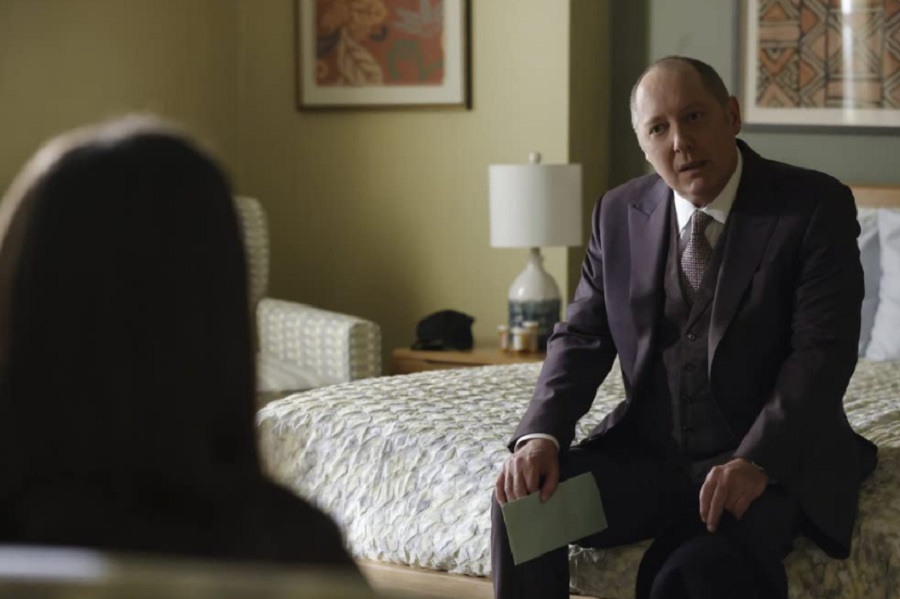 However, the villain ended up dying after an ambush set up by Red, who launched a flammable gas towards him and his cronies. The protagonists were safe, hiding with Dembe (Hisham Tawfiq) in an underground bunker.

Despite being injured, Liz manages to fully recover, with Red fearing the consequences of her rival’s death. When the trio make it out of the scene safely, Red visits Harold (Harry Lennix) to give him some important files and also inform him that he wants Liz as his heiress. Meanwhile, the former agent hatches a plan to flee with her daughter to Europe.

In an encounter with Red, other revelations hit her, including the information of the existence of a letter from her mother that promises to answer all her remaining questions. The biggest one is perhaps related to the true identity of the man who assumed the name Raymond Reddington and what was the reason that motivated him to enter Liz’s life, considering that his mother never sought him out.

Red then teases Liz saying that she will need to be strong to be able to read the letter. In this sense, she may have to wait for the right moment to take this action. To say goodbye to Harold and Ressler (Diego Klattenhoff), Liz visits them to discuss Red’s succession plan, which Harold is in favor of and Ressler is against.

Along with Red, Dembe, Agnes and the nanny, they all take a walk through Central Park, discussing how Red’s death will happen. But Liz seems uneasy in wanting to discover the true identity of the man who has been with her for so long. 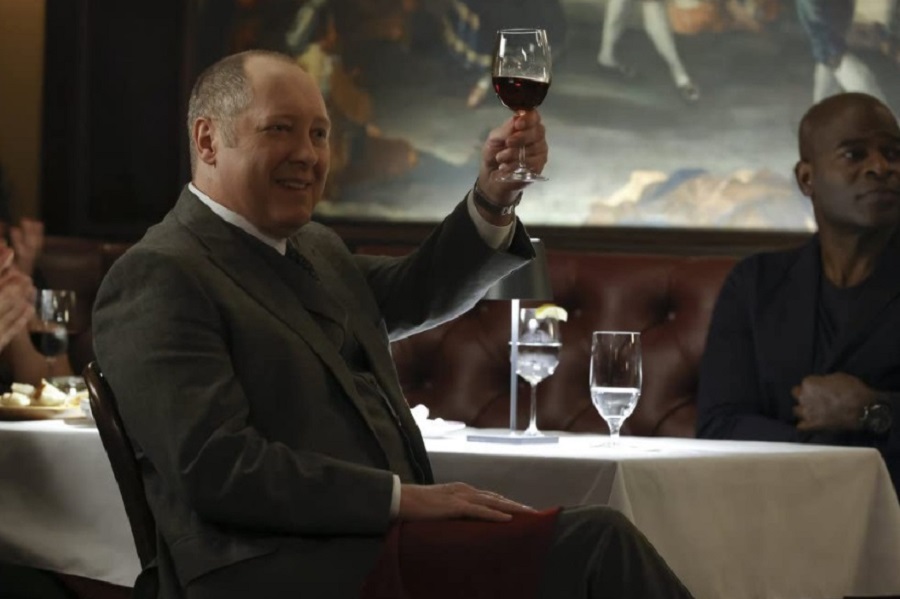 Although Red argues that she would never carry out the plan if she knew who he really was, on the night chosen for the murder, everyone heads to the agreed location. When Liz is getting ready, Vandyke (Lukas Hassel), a henchman of Neville Townsand unexpectedly appears and shoots her. Red watched everything.

His intention was to fulfill his boss’s promise that he wanted Red to watch his protégé die. With some speed, the protagonist of the series shoots at Vandyke, killing him instantly. That’s when he runs to try to rescue Liz, who is in critical condition.

Red cradles her head and kisses her cheek, whispering in her ear something the audience was eager to know. But however, this moment included at the end of the episode is not revealed. Most likely, the outcome of this entire dramatic arc will only be concluded with the start of Season 9.

So stay tuned for all the news from The Blacklist!