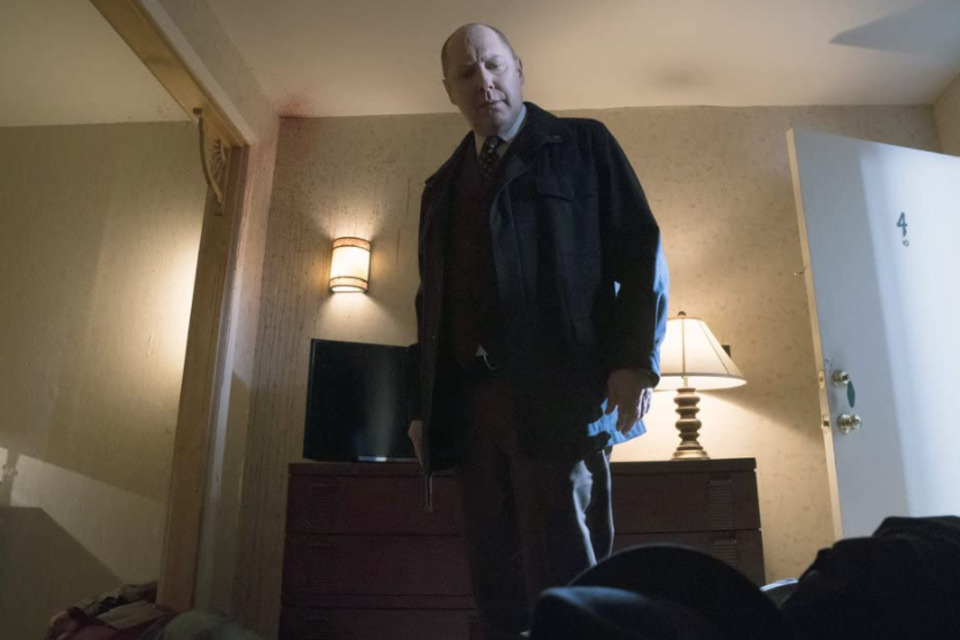 The 17th episode of the 8th season of The Blacklist, called “Ivan Stepanov”, is full of emotions as we watch violent shootings and jewelry theft. In addition to reflecting on some of Raymond Reddington’s actions, such as: why did he decide to work with the FBI to gain access to Elizabeth Keen’s life? And why does he trust Liz and the Task Force, but not other people?

Check out the full recap of The Blacklist 8×17 to follow! 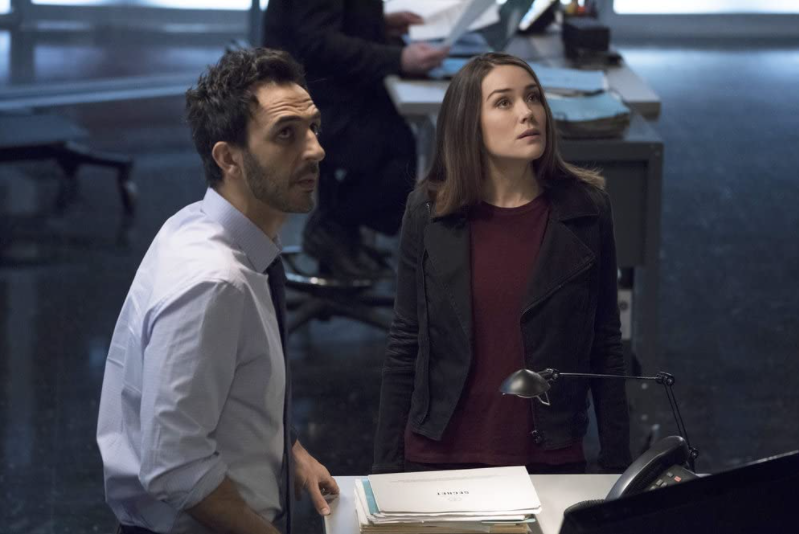 More details of the 8×17 episode of The Blacklist

The episode begins with Neville Townsend putting an electric collar around Ivan Stepanov’s neck. Neville remembers the moment when his family was killed. Ivan says he has nothing to say to him and Neville replies that, at some point, he will tell him all about Raymond Reddington.

Cooper comes back and meets with the task force and says that his next move depends entirely on Keen. She says she sent a team, but when they got there, he was gone. Cooper asks if she shared information about Stepanov’s whereabouts with Townsend and she swears she didn’t say anything. They believe that Townsend is with Stepanov. 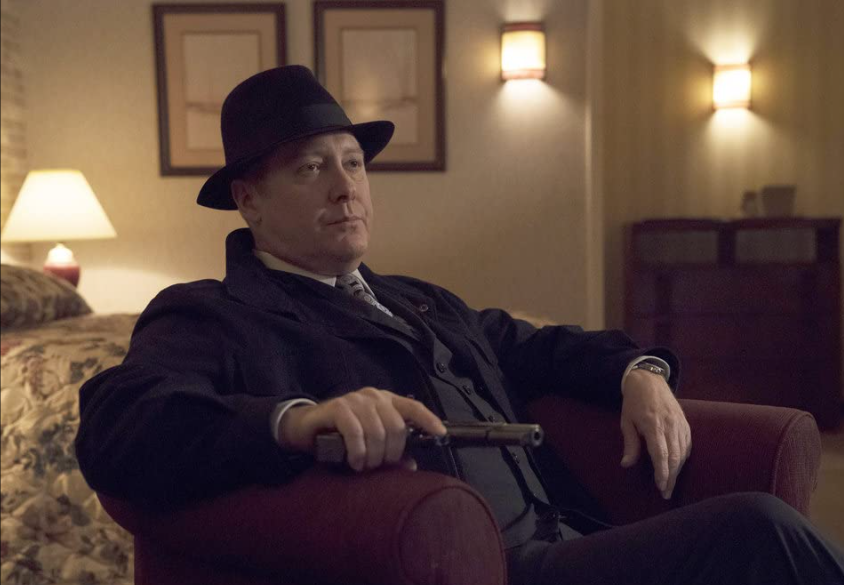 Laghari is with Townsend, she regrets that he made her wait. He tells her that he is going to pay her a large sum of money. Only then does Keen appear and tell Townsend that he is with Stepanov.

Once outside, Laghari calls Reddington and tells him that she has failed and that Townsend is not dead. He says he just wants that building’s address and tells her to send a message to Dembe. Red knows he needs Cooper’s help and that they will take him into custody, but the risk is worth the reward. Red goes to see the task force and tells Cooper that Stepanov is more than a Russian intelligence officer and is one of his oldest and closest friends.

Red believes that Townsend can put him and Keen in danger. Stepanov is knowledgeable about Red, his relationships and his business. He needs to get him out of there. Cooper tells Red that they have been in contact with Keen. Red tells Cooper that he needs help to get him out. Cooper takes over. 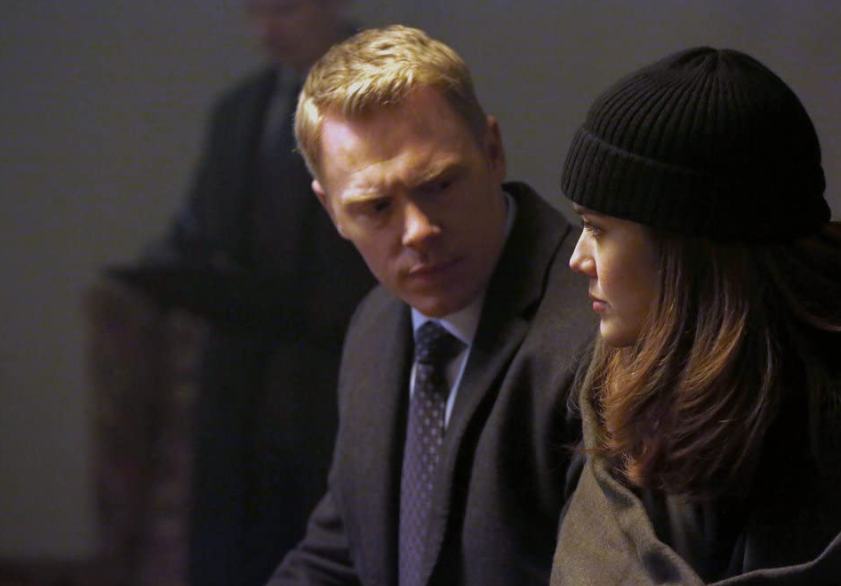 Laghari gives Red the address where Keen and Townsend are. Dembe tells Red that they should call Cooper and Red says no and tells Chuck to call. Red begs Laghari to stop whatever is going on in that building, he will give him a fortune. Inside the building, Townsend is still with Stepanov and Keen is with him. 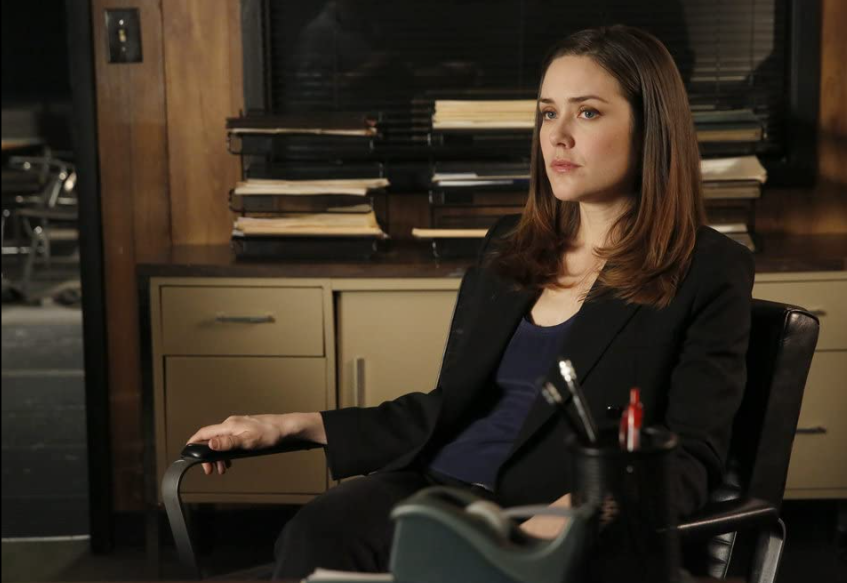 Keen, Red, Laghari, Dembe and Stepanov are trapped in the same room. Laghari takes them out of the room, they get in a car and Townsend finds them before they can leave. The task force arrives and while they are shooting at Townsend and his men, Red and the rest flee with Stepanov. 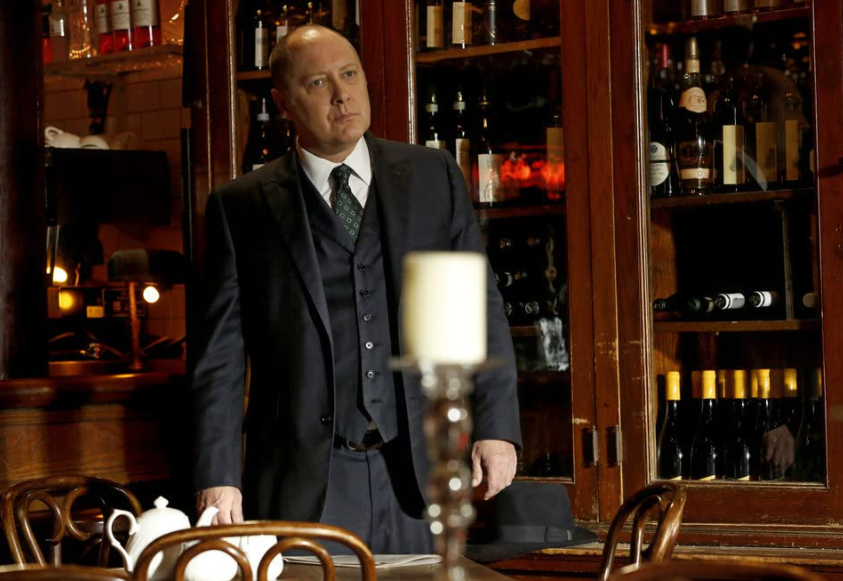 Stepanov is in surgery, Laghari tells Red that she didn’t make it in time. He says he had no right to ask her to do what she did. She shows her hand to him, is full of jewels, says that she received what she should and deserves the right to have a safe at home.

Cooper arrives and says he is taking Stepanov into custody. Red tells the task force that he was honest, he didn’t share certain information because he didn’t want to put Keen in danger. Cooper enters the room to fetch Stepanov, but he has run away. The jewelry Laghari picked up is worth 36 million and Townsend placed a new guideline on Keen, the task force and Laghari.

So, what did you think of the 8×17 episode of The Blacklist? Leave your comment below!