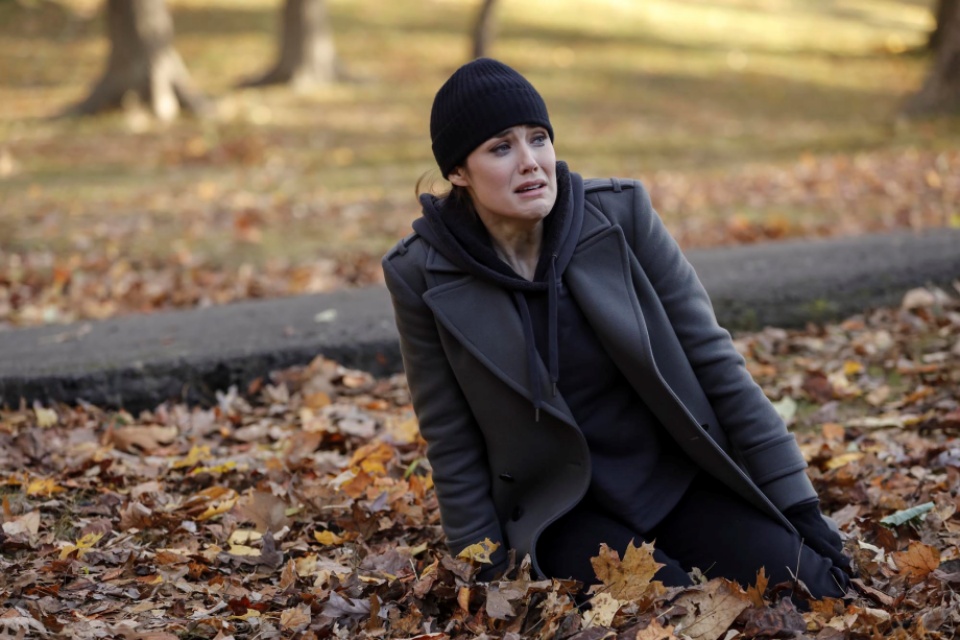 Since it was announced, this has been one of the most anticipated episodes of season 8 of The Blacklist (The blacklist). After all, he had the participation of Laverne Cox, known for Orange Is The New Black. In addition, it was an episode full of twists, uncomfortable scenes and even criticism of racism.

The episode aired last Friday (12) and featured the name of the week: Dr. Laken Perillo, played by Cox. She is a sadistic interrogator, with unusual methods to torture her victims. She is implanted by Townsend and is tasked with interrogating Dembe. With a traumatizing past, his pleasure in inflicting pain refers to the racial factor and the loss of his mother.

Check out the full recap of the episode below!

More details of the 8×10 episode of The Blacklist

Liz continues to surprise in the 8th season of the series. After changing sides, it is not always easy to understand the character’s decisions. And although she didn’t show up this week, we know that she is behind orders to arrest and interrogate Reddington. There is no doubt that she wants to murder him. The surprise, however, is that she seems willing to hurt anyone in her way – even Dembe.

The episode begins with Dr. Perillo torturing an unknown man. So, she receives a call from Mr. Townsend asking her to return to the United States for an urgent mission, but, so far, we don’t know what that mission is.

The only clue to Townsend’s intentions is the fact that Reddington is after them after discovering that the company and Liz are working side by side. He finds out that the last cash deposit went to Laken Perillos, and he immediately recognizes the name as that of a particularly sadistic investigator who uses a Greek torture instrument invented by his family centuries ago. 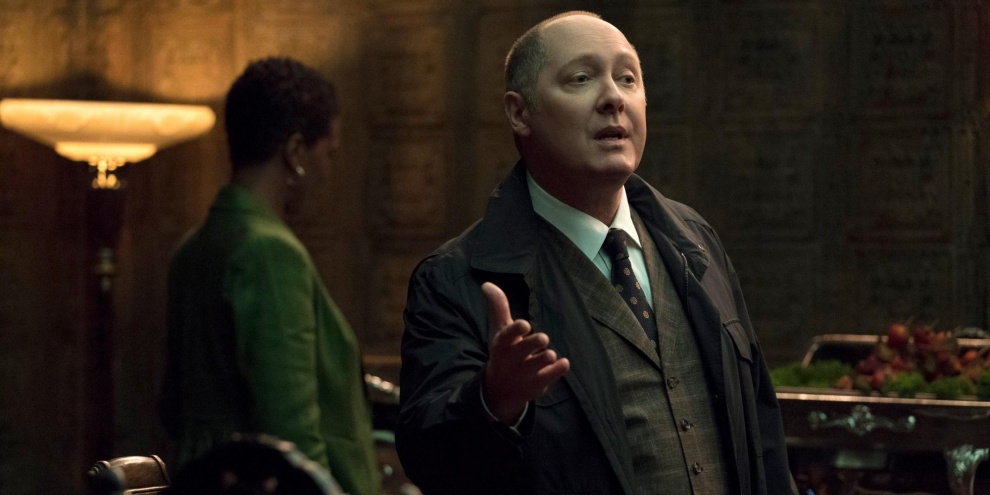 Then, Dembe gets a call asking him to find Ruddiger and Red takes the opportunity to tell Cooper what he found out about Liz and Dr. Perillos’s clue. However, on the way, Dembe is kidnapped, although the mission was only to kidnap Reddington. By helping him escape, Dembe becomes the victim of Townsend.

This is exactly where the episode starts to get darker, with Dr. Perillo’s past and methods being first presented in The blacklist.

The Blacklist talks about racism in the medical community

Dembe is trapped in a chair and is being threatened by Dr. Perillo. Before asking about her direct information, she tells the story of how she lost her mother. When she was still a child, her mother suffered from an infection and the hospital doctors gave her only ibuprofen. At the time, the medical community believed that black people had fewer nerve endings, so they felt less pain than white people.

However, the prescription made her mother feel a lot of pain until her last day of life. She continues to hurt him while claiming that Reddington will never feel Dembe’s pain; that is, she wants him to give in not only for the pain, but also for knowing what it is like to be a black person. Still, Dembe maintains his loyalty and reveals nothing.

Meanwhile, Reddington is desperate to find Dembe. After several clues that lead to nothing, he decides that the only way to save his partner is to offer an exchange. Then he takes a call from Mr. Townsend and offers his own life in exchange for Dembe. And, of course, the exchange is accepted. 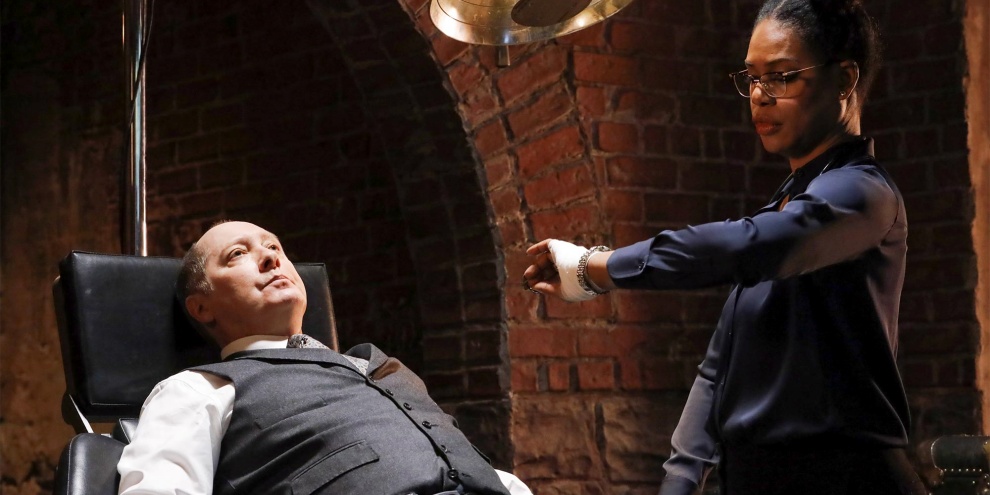 Townsend calls Dr. Perillo and orders her to release Dembe, but she refuses. After all, she really likes to torture people! He manages to escape and even stabs her with one of his own torture accessories. All of this to find out that he only managed to escape because Reddington traded his life for his.

So, Red is the one in Perillo’s chair. She injects jellyfish venom into her veins and says she’ll give her the antidote if he tells her what she needs to know about Sikorsky’s files. Reddington remains strong and warns Perillo that he knows that his killer is not really Townsend, knowing that his torture is being supervised. He talks directly to Liz and asks her to give him the antidote. But there is no answer.

Fortunately, just minutes before the episode ends, Dembe manages to find Reddington and points a gun at Perillo, demanding that she give the antidote to her colleague. The game has turned and now they are the ones who torture the doctor to get information, although she doesn’t have much to reveal.

So, what did you think of this episode of The Blacklist? Leave your opinion below!