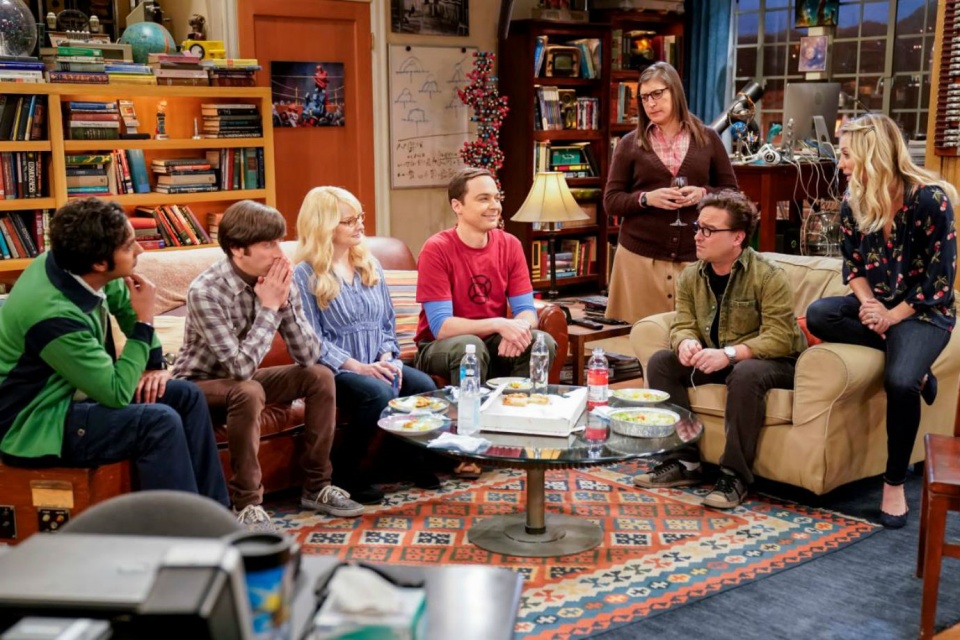 Almost two years after the end of the series, The Big Bang Theory continues as one of the most acclaimed comedy series in recent years. The story of the nerds Sheldon, Leonard, Howard and Raj and their romantic adventures has won many viewers around the world. Likewise, the cast of the series also captivated fans.

But where is the cast of the comedy series going today? To kill a little the longing of the series, here we gather the main information about the career of the cast after the end of the comedy.

Let’s find out where the cast of The Big Bang Theory? 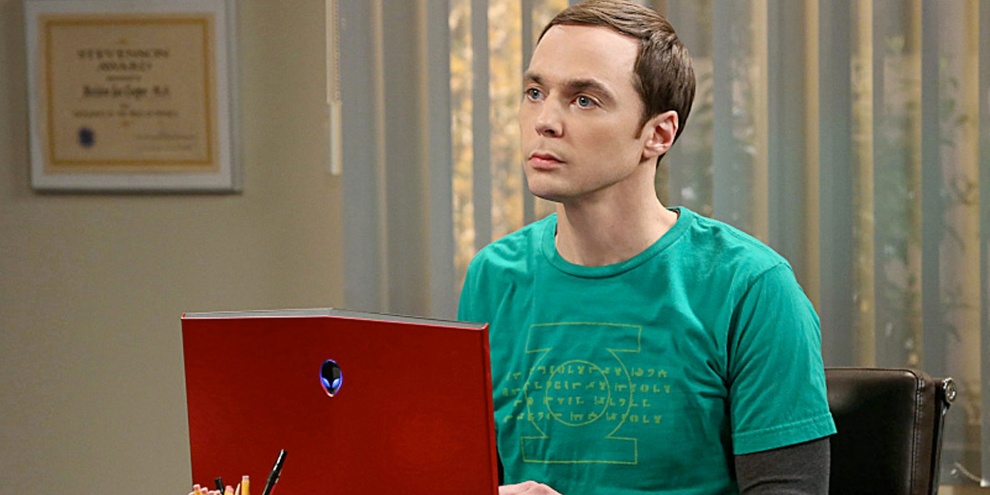 Actor Jim Parsons has not yet left the universe of the series. Currently, he still plays his character’s adult voice on the show Young Sheldon, which portrays the life of the peculiar scientist when he was still a child.

In addition, he recently served in Ted Bundy: The Irresistible Face of Evil, a film in which he was Larry Simpson, the prosecuting attorney for one of the greatest serial killers in history. In 2020, he also participated in the series Hollywood, Netflix, and the movie The Boys In The Band, adapted from a Broadway play. 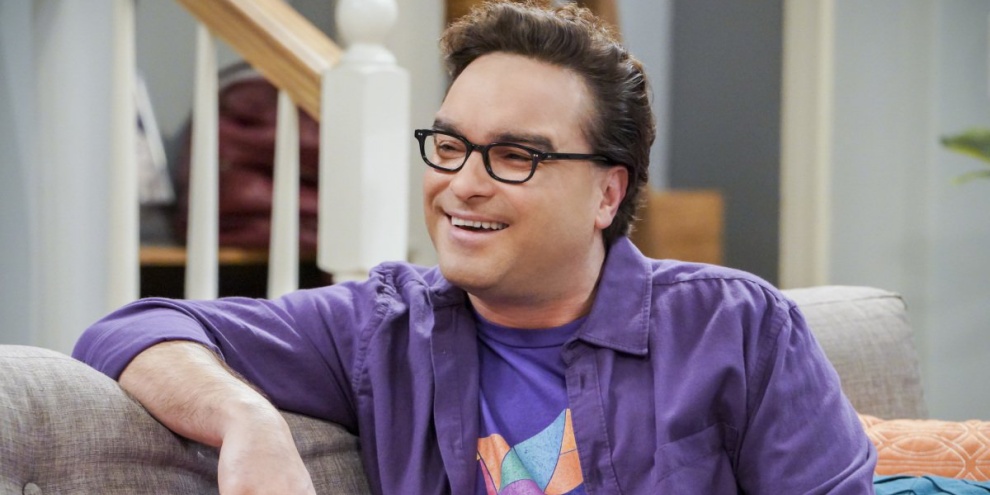 The actor who played Leonard, Sheldon’s best friend, returned to his role as David Healy, in The Conners. He already participated in the series before The Big Bang Theory and that was the role that boosted his career.

Galecki also participated in the dubbing of the film Together forever, but has had no other roles so far. In 2020, he became a father! 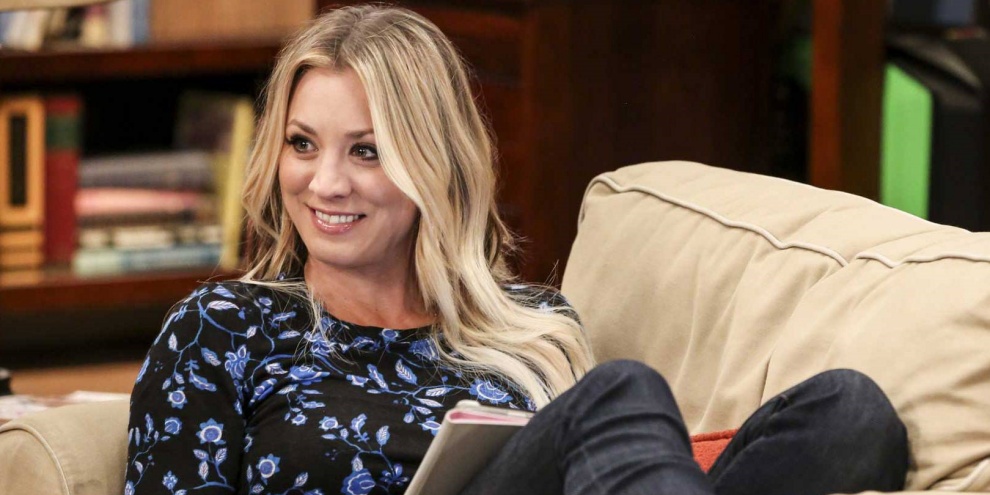 Currently, Kaley Cuoco is successful as the protagonist and producer of the series The Flight Attendant, from HBO Max. She was also cast as Harlequin in a DC animation.

In March, the actress was also confirmed as Doris Day in a miniseries commissioned by Warner Bros. Television and its own production company. However, to date, we still have no details on the production. 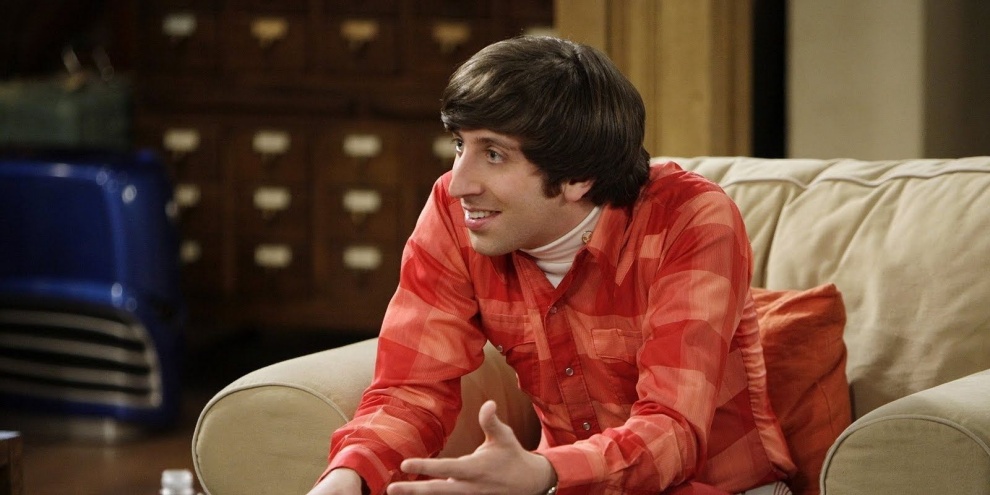 Helberg will also participate in Annette, a musical film starring Adam Driver. The project’s release date has not yet been announced. 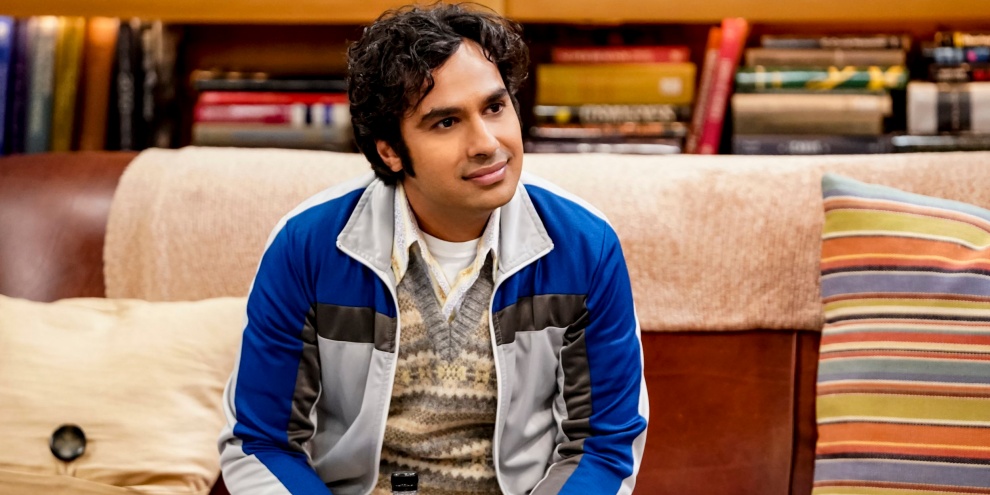 Shortly after the end of the series, Kunal Nayyar played a doctor in Sweetness In The Belly, film starring Dakota Fanning. He also voiced the character Guy Diamond in Trolls World Tour and participated in the film Think Like a Dog alongside Josh Duhamel and Megan Fox. 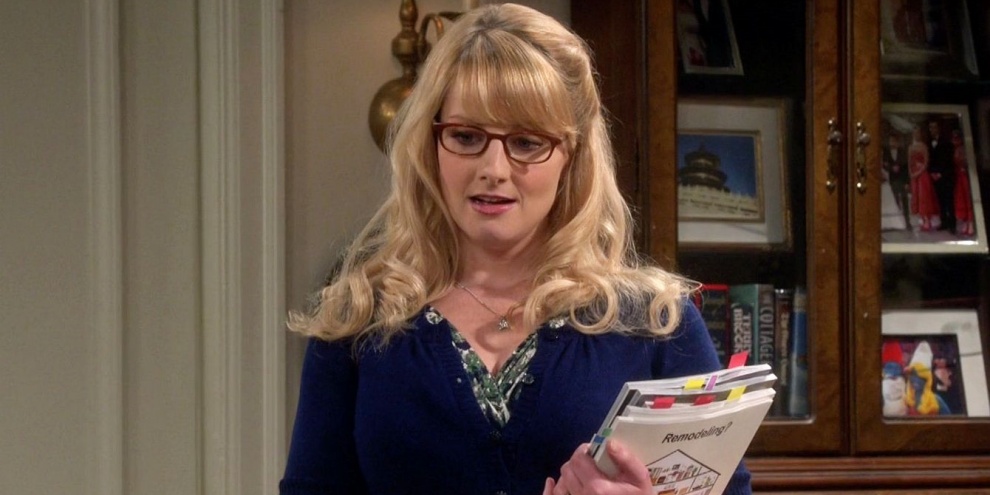 Bernadette of the series also participated in some films and series after The Big Bang Theory. Between 2019 and 2020, she worked in The Laundry, by Steven Soderbergh, and Ode to Joy, by Jason Winer, alongside big names in cinema, such as Martin Freeman and Meryl Streep.

The actress also participated in the series Black Monday and lent his voice to three characters in the animation Robot Chicken. In 2020, she also had her first child! 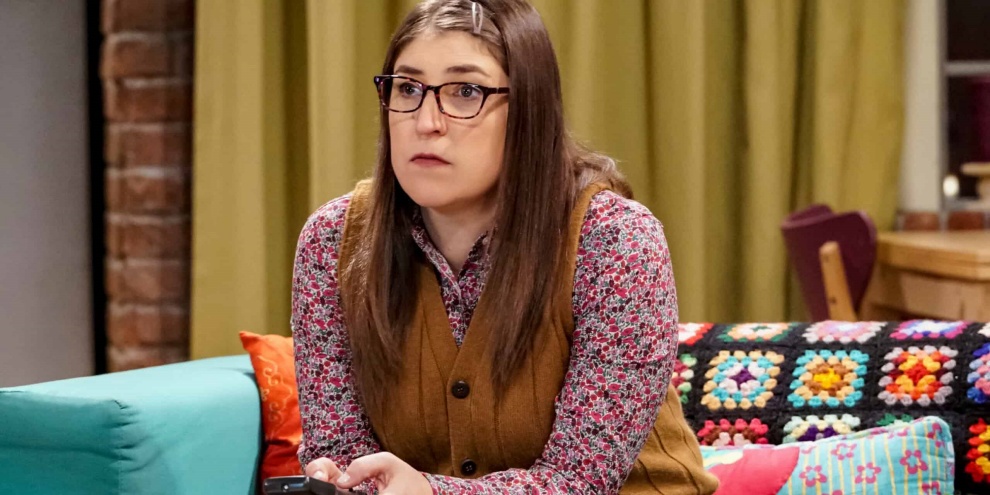 The actress who played Sheldon’s girlfriend was also busy after the series ended. As we already mentioned above, she is going to meet one of the actors in the cast of The Big Bang Theory in production As Sick As They Made Us, in which she will also be a director.

In addition, she also participated in Carla, an American adaptation of the hit BBC sitcom.

Did you see just how many projects the actors in the series had? Now, you can kill the nostalgia through all these other films and series.

He liked to know where the actors of The Big Bang Theory? Leave your comment below and share this text on social networks!