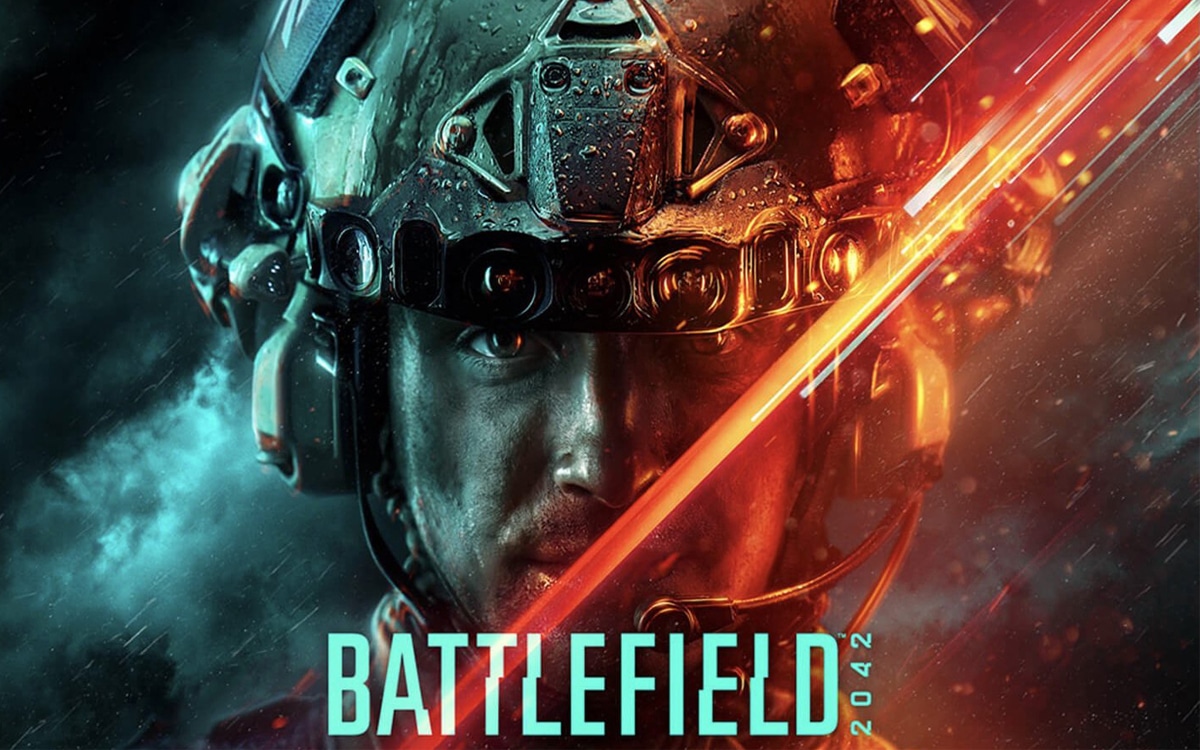 Available for two days, the beta of Battlefield 2042 arrives with its share of bugs. This is all in all fairly normal for a test phase, but Dice has a lot of work ahead of him to fix everything before the final release next November. The studio has also published the full list of technical issues.

With about a month from final launch, players can finally get their hands on the Battlefield 2042 beta, available on October 6. After repeated postponements, the game is eagerly awaited by fans and this testing phase, although imperfect, at least allows reduce the wait a bit before getting the final product. But, who says beta, necessarily says bug.

And in the case of Battlefield 2042, the list is long. On its site, Dice published all of the technical issues listed by the testers. Suffice to say that it will take work for developers to correct everything if they want to meet the launch date scheduled for November 19. Fortunately, some bugs are already fixed.

Here is the complete list of bugs in the Battlefield 2012 beta.

Dice has therefore given a little recap of what to expect if you ever decide to download the Battlefield 2042 beta. The studio begins with the issues considered to be priorities:

On the same subject: Battlefield 2042 – the size of the game revealed on Xbox, it will be necessary to make room!

Other technical problems, classified as ” under surveillance “, include in particular several graphical bugs, to which Dice does not provide solutions for the moment, or a problem with HDR, which the studio had to deactivate because it caused many other problems. Note that it is also for the time impossible to play in cross-platform, as it was announced before the launch of the beta. At the moment, it is only possible to connect to servers hosting players on the same console.

Several others were not cited, such as keyboard shortcuts that don’t work on PC, like video recording on Xbox. Although annoying, these should not negatively affect the gaming experience. Nevertheless, it is difficult not to predict a stormy release for Battlefield 2042. One month is a reasonable time to fix priority bugs, but it is also a month. a period long enough for others to appear. Hopefully it won’t.