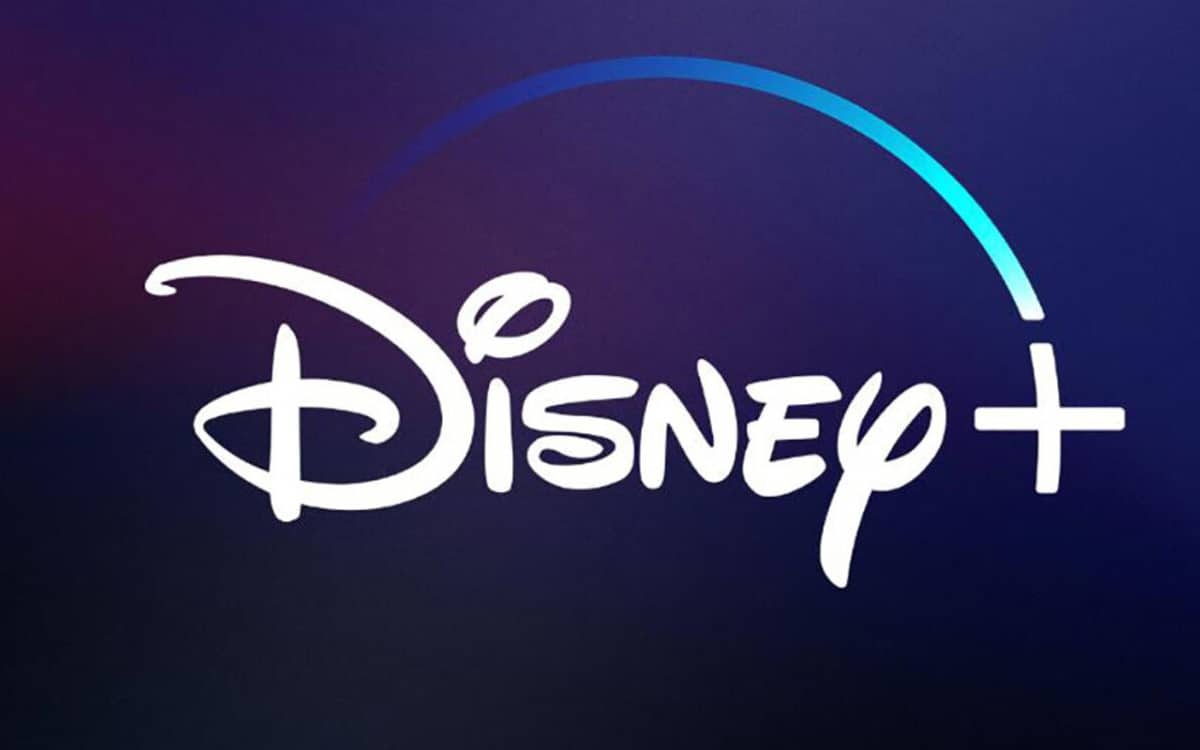 Disney + is full of quality series. Since its launch, the streaming service has expanded its catalog with many series taking place in the Marvel or Star Wars universe. Rest assured: there are also many independent productions from these worlds. We take stock of the best series to watch.

Since its launch in France in early 2020, Disney + has made a name for itself in the streaming services market. With its rich catalog of original content, dated but cult films and Star Wars and Marvel productions, the VOD service is became Netflix’s ultimate rival. The platform owes its popularity above all to its many exclusive series. Here are the best titles to devour.

We begin our selection with the exclusive Marvel series from Disney +. We recommend WandaVision first, the series dedicated to Wanda Maximoff (the Scarlet Witch) and Vision, the android that appeared in Avengers. As original as it is captivating, the show tells the story of the everyday life of these two characters in an almost perfect American suburb. Unfortunately, appearances are deceptive. We will not say more so as not to spoil the pleasure.

Falcon and the Winter Soldier

After Captain America’s disappearance, Sam Wilson, aka Falcon (played by Anthony Mackie), is responsible for taking up the torch. Sadly, he doesn’t feel up to Steve Rogers. Supported by James “Bucky” Barnes, aka the Winter Soldier (played by Sebastian Stan), Falcon will fully embrace the identity of Captain America at the end of the first season. Falcon and the Winter Soldier is a pivotal series for the future of the Avengers in cinema. Sam Wilson will also play the Sentinel of Liberty in Captain America 4.

Following the events of Avengers Endgame, a version of Loki seizes the Tesseract, a very powerful cosmic artifact (and space stone) during the Battle of New York in 2012. This “Variant” Loki is the star of the Loki series. After escaping the Shield, the Asgardian god falls into the hands of the TVA (Time Variance Authority), an authority which controls the correct diversion of the time continuum. After several adventures, Loki, still played by Tom Hiddleston, will meet several versions of himself as well as a character who promises to turn the multiverse upside down: Kang.

The Mandalorian, renowned as one of the most formidable bounty hunters in the galaxy, agrees to track down a 50-year-old creature on behalf of a former Empire. The bounty hunter, played by Pédro Pascal, will come across Baby Yoda, a small being resembling the famous Jedi master Yoda. The little creature masters the power of the Force. Despite the threats, Mando will take Baby Yoda under his protection… The Mandalorian has two seasons and a third is filming. This Star Wars series is worth seeing.

Two young girls are kidnapped by a truck driver in Montana. The man is not at his first attempt. Worried about his girlfriend, a teenager contacts Jenny Hoyt, a former policewoman converted into a private detective, to lead the investigation. With the help of her teammates, she sets out to find the young girl… This apparently classic detective series is masterfully orchestrated.

We no longer present Matt Groening’s cult series The Simpsons. All 30 seasons of the series have been available on Disney + since the launch of the platform. This is the opportunity to immerse yourself in the adventures of Homer, Bart, Maggie, Lisa and Marge.

A strange epidemic is decimating the entire male population of Earth. Only a young man, called Yorick Brown, and his monkey, Esperluette, survive this massacre. Hounded by women’s militias, Yorick and Esperluette became fugitives… Adapted from graphic novels by Brian K. Vaughn and Pia Guerra, the series ended after just one season.

Notice to horror lovers! Disney + offers le spin-off de la série American Horror Story, which has 10 seasons, in its catalog. Each episode is devoted to a different terrifying story. Only one season is available at the moment.

Daimon and Ana Helstrom are the children of a mysterious and powerful serial killer. Despite their difficult childhood, the brother and sister took different paths once they became adults. An unexpected event will force them to collaborate… This fantastic series is inspired by a Marvel comic book.

Jules (Kat Dennings), a young woman with her tongue hanging out, has just been dumped by her boyfriend. Determined to rebuild herself, she turns to her friends. She realizes that she never kept a long-standing friendship. She will do everything to correct that. The series is punctuated by the burlesque visions of the young woman.