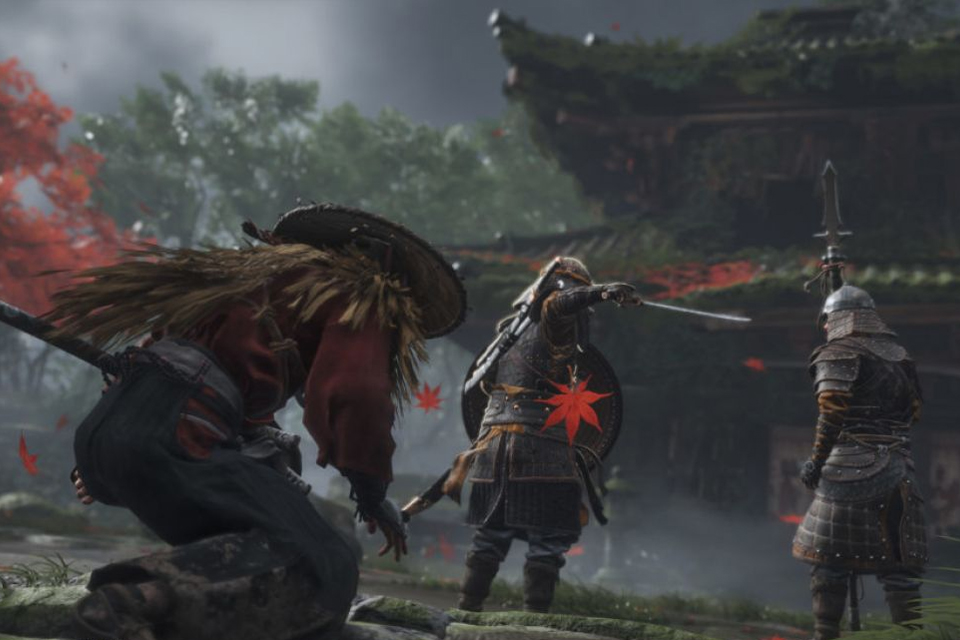 The year 2020 is coming to an end, but it is still time to remember the games that were consecrated on PS4. The Sony console brought many exclusive titles throughout the year, such as The Last Of Us 2 and Ghost of Tsushima, in addition to multiplatform game versions.

Check out the list of the main PlayStation 4 titles in 2020:

The game, which drinks from the soulslike font, won a second and exclusive PS4 version earlier this year. In it, players control Hide, a customizable character half human half yokai, who needs to unify Japan in the Sengoku period.

Nioh 2 brought an evolved gameplay compared to the first title. But it keeps a good part of the elements that enshrined it, such as the high level of difficulty, and the iconic battles against the famous “stage bosses”. Too bad your plot is too generic and not very engaging.

One of the most famous FPS franchises in history won a new chapter in 2020. In Doom Eternal, players return to the control of the protagonist Doom Slayer, needing to eliminate the demonic forces that have invaded our world.

Unlike most FPS today, Doom Eternal bet on the old formula and bring a frantic shooter where your mission is basically one: to eliminate everything that moves in front of you.

Building on the success of Resident Evil 2 Remake, Capcom brought the third title of the franchise in a more current perspective, without losing its essence. In it, you take control of Jill Valentine, who seeks to understand what happened in a destroyed Raccon City, while surviving the chase of the creature called Nemesis.

The game was highly praised for the way it was built, but some players criticized the way it unfolds. It follows virtually all the steps of the original title (which was already considered the shortest in the franchise), with the exception of many puzzles, which make the game even shorter.

One of the most anticipated games of recent years, Final Fantasy 7 Remake finally arrived on PS4 in 2020. As the name implies, the game is a remake of the classic RPG from 1997, with a new gameplay that changes both the battle system and its free navigation on the map.

Interestingly, even long, the game brings only the introductory part of the adventure. However, its director has already confirmed that the remake of the remake is under development.

The big winner of the 2020 Game Awards, The Last of Us 2 finally made it to PS4 after years of waiting. The game continues the saga of Joel and Ellie surviving a Earth destroyed by a virus that turns humans into aggressive creatures.

In addition to refined gameplay and breathtaking graphics, the game also features one of the most immersive storylines of the year, which touches the feelings of its players.

Another highly anticipated PS4 exclusive, Ghost of Tsushima finally showed up in 2020. The game takes players to the war against the Mongols in the 13th century, where in control of samurai Jin, you need to stop the invasion and free your people.

Ghost of Tsushima features open world gameplay, with a battle system based on sword fighting that appeals to you. In addition, the game brings one of the most beautiful visuals to the console.

One of the most iconic titles of the 32-bit era has gained a new version. Tony Hawk’s Pro Skater 1 + 2 brings the first two games of the franchise in remastered versions, and with much of the elements that enshrined the game.

To complete, the new versions also feature a soundtrack that includes the Brazilian band Charlie Brown Jr. The inclusion was a tribute to the group’s vocalist, Chorão, who died in 2013 and was a fan of the game.

Basically, the games’ plots are all about fulfilling missions for a certain mafia. While the first titles are set around 1940, the last game of the franchise brings a more current setting.

The charismatic character won a new game after years. Crash Bandicoot 4: It’s About Time puts the protagonist and his friends on missions that involve time travel, world changes and other fun crazy things.

The game features challenging gameplay and a very inviting ambience. In addition, the possibility of controlling new characters, each with different abilities, is an additional positive element.

To close the list, the continuation of the acclaimed Spider-Man. As the title suggests, the new game continues the story of the original title, under the eyes of the character Miles Morales, who now needs to live with his super powers.

In addition to being one of the great 2020 options for the PS4, the game also arrived on the PS5 with improved graphics and gameplay adapted to DualSense, the joystick of the new Sony console.