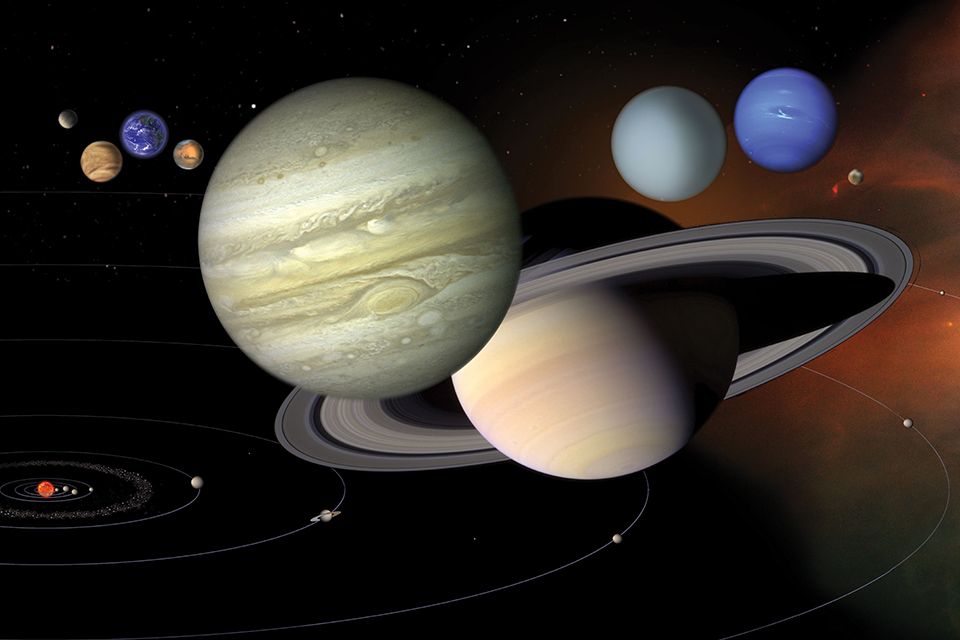 The importance of scientific research on Mars can provide evidence of evolution for most of Earth’s geological processes and of whether another place in the universe was able to sustain life. Recently, exploratory missions on the Red Planet stand out, however, other relatively close points also deserve to be remembered.

In this sense, we list below 5 alternative places in the solar system with potential missions, from the closest to the most distant.

Due to the similarity with the Earth, in terms of size, mass and geological composition, the second planet in the solar system is seen as a possible indication of the terrestrial horizon. With an inhospitable landscape and dominated by greenhouse gases, the exploration and development of new studies may present preventive measures to avoid potential catastrophes.

However, Venus has characteristics that make this work difficult. This is because its atmosphere is one of the densest due to the 96% carbon dioxide composition. The scenario generates clouds of sulfuric acid in addition to the hot and extreme pressure surface. Therefore, most electronic devices and rovers it would be easily destroyed when it arrives at the site, so that radars are the only possible alternative today. 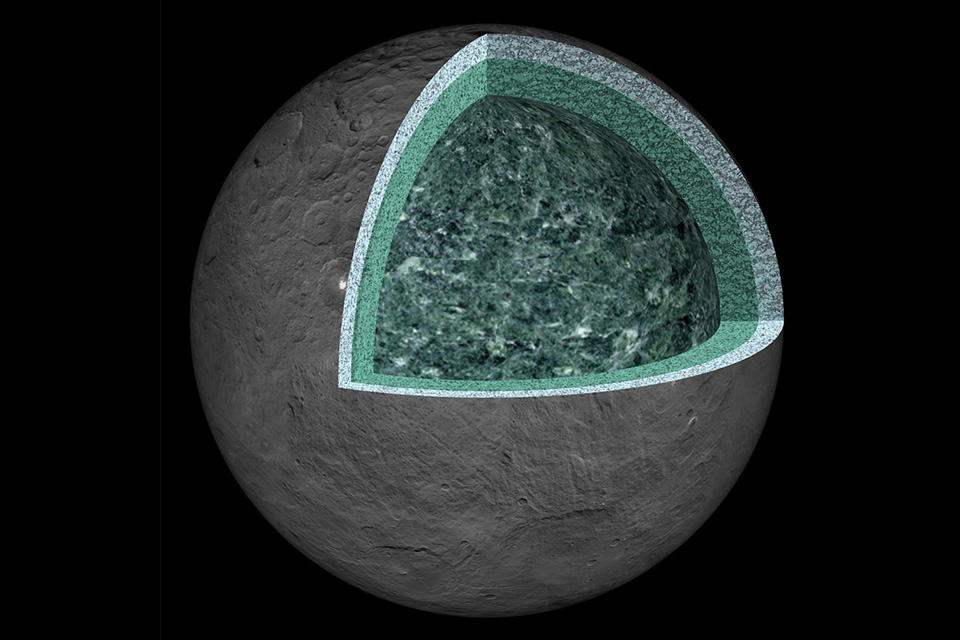 Ceres is the largest asteroid in the solar system, which earned it the classification of dwarf planet. Its geology is rich, mainly because of the presence of organic compounds, a factor that can guide studies to verify if it has already been inhabited. The possibility can be explained through its 30% frozen crust and with evidence of sheltering several underground oceans, in addition to cryovolcanoes that expel low temperature water and salts.

New projects with more advanced instrumentation are in the process of being developed and may provide more evidence about the presence of life there. 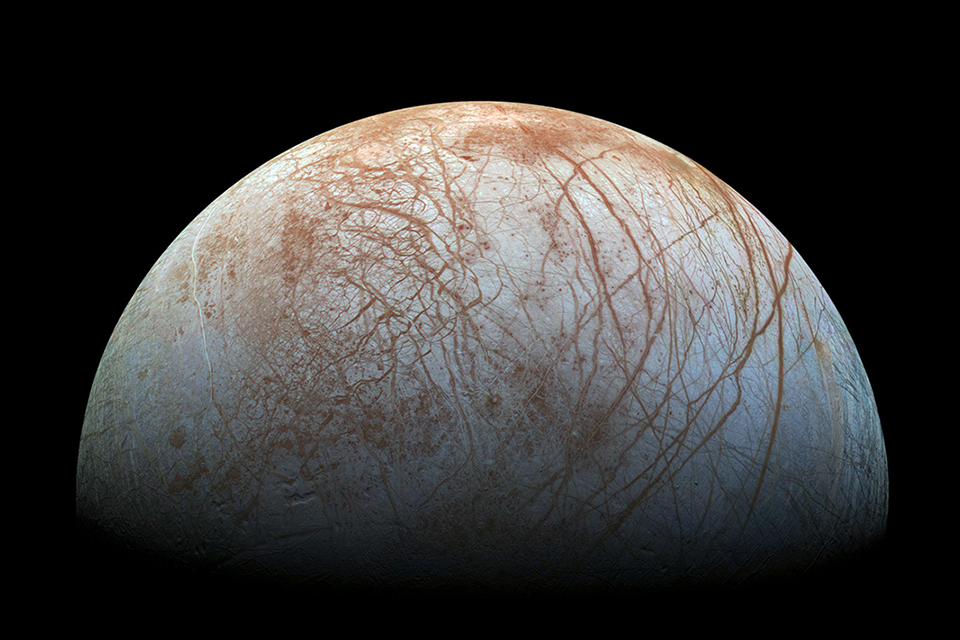 Jupiter’s fourth largest moon is considered the best place in the solar system to locate an extraterrestrial signal. The reason for this is in its vast underground ocean of liquid water, similar to Earth’s deep hydrothermal vents. On the other hand, clay minerals often associated with the presence of organic matter were found in its crust, increasing hope on the subject.

So far, no mission has managed to reach the continent and extract enough samples for studies on Earth, but soon projects in progress will be able to specify the satellite’s surface and subsurface. 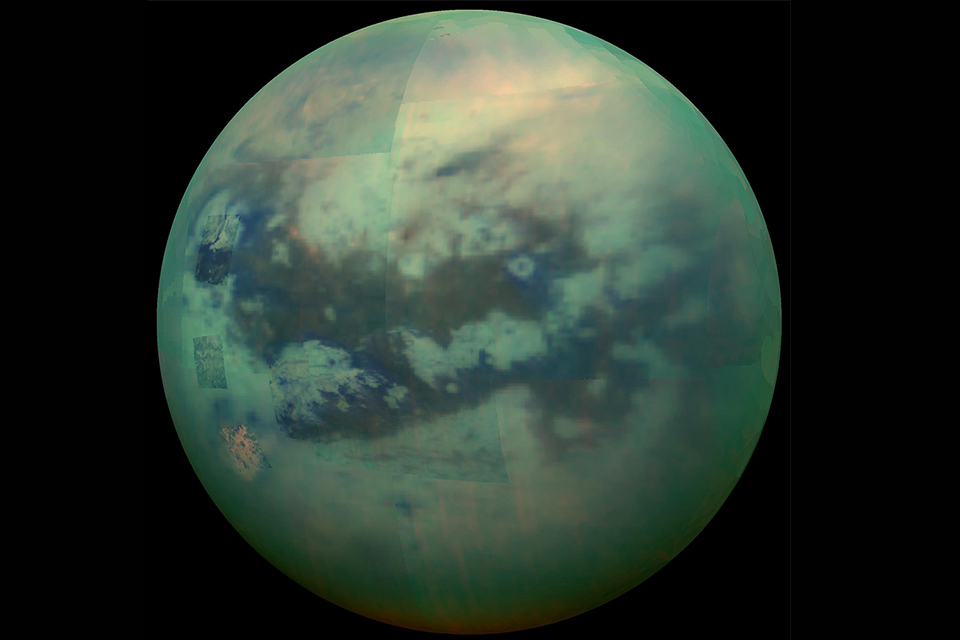 Saturn’s second largest moon is also the only one in the solar system with an atmosphere rich in nitrogen and density similar to that of Earth. In addition, Titan is the only known space point – outside of Earth – with lakes on the surface. However, these lakes are not formed by water, but by methane. Thus, a primitive life may have thrived in these environments thanks to the atmosphere.

Although there is still no proof of habitability conditions on Titan, an analysis of organic compounds would help reveal the evolution of lives in the place. For that, NASA plans a new mission in 2026, Dragonfly, which will use a “helicopter” drone to search the surface mapping. 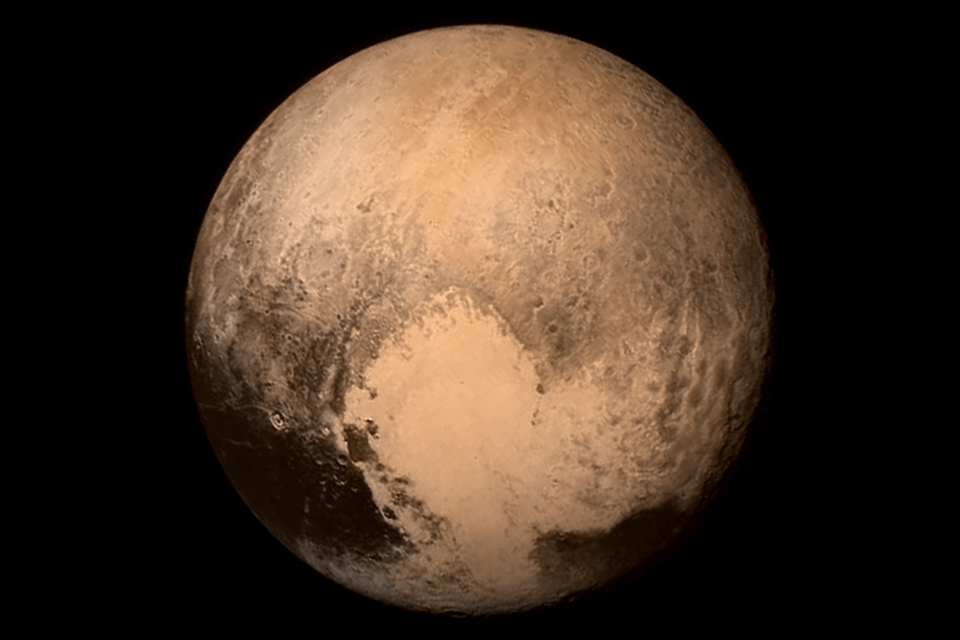 Pluto is characterized by a predominance of ice, with a surface composed of 98% frozen nitrogen. Although there is still no forecast for a new mission to the dwarf planet, NASA’s New Horizons probe, from 2015, suggested that even the distance from the Sun goes through active energy processes that shape its landscape.

Also in front of a thin methane atmosphere, organic molecules were noticed, possibly the result of an underground ocean.